The Republic of South Africa is fast becoming the adventure capital of the world.From adventurous sports and beachfront destinations to awe-inspiring geological formation sand world-class wild safaris, South Africa is such an exciting place to visit that may drain your wallets empty but will be totally worth it!Why traveling to South Africa is worth it despite of the high cost.Take a look at the reasons for South Africa travel.

Here are some of the top things you can do in South Africa that are worth every penny: 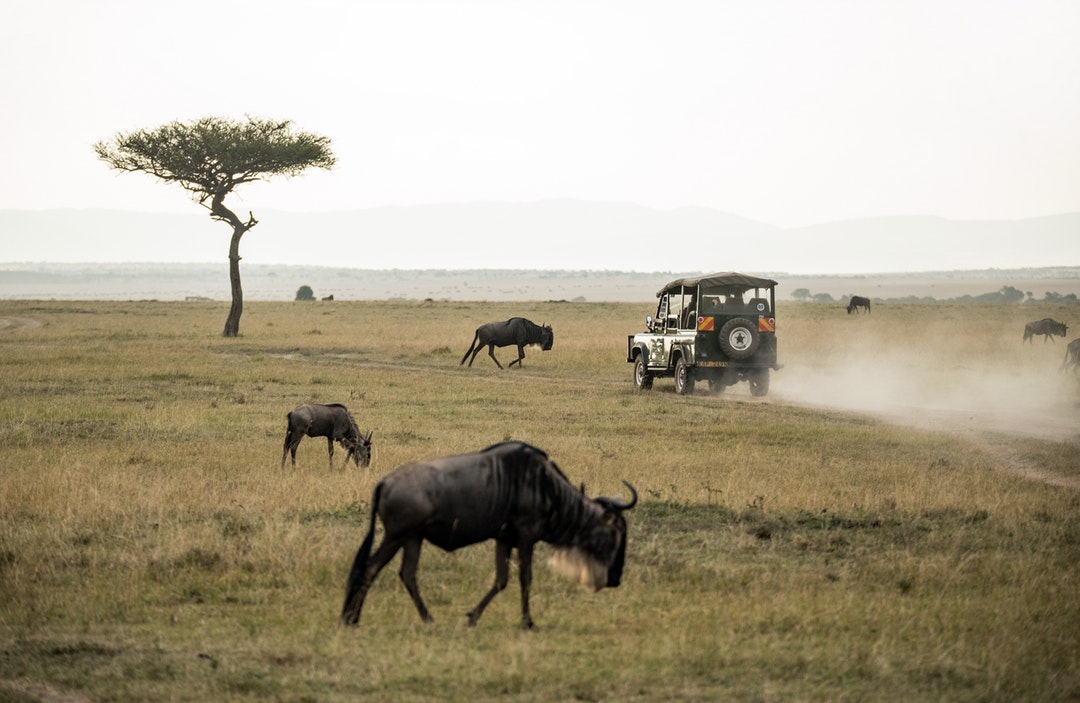 South Africa is synonymous to wildlife safaris, so going there without experiencing one is a total waste. And yes, South African safaris are quite expensive as they go, however, you will totally forget about it as you immerse yourself on famous game reserves such as the Kruger National Park. It is the oldest and largest park in all of South Africa and can be easily accessed. You get to see the Big Five here and offers a broad range of accommodation from luxury lodges to self-catering chalets. Walking safaris, horseback safaris and night drives are all possible.

However, Kruger’s popularity means that this park is usually crowded, so if you do not want to go with a lot of people, you can try the more off-beaten-track safari spot such as Kgalagadi Transfrontier Park. This park is a true wilderness that is located at the Botswana border and is quite popular for its black-maned lions. If you want a self-driving safari, you can check the Addo Elephant National Park which is located nearby Port Elizabeth in the Eastern Cape or Mkhuze Game Reserve that is located north of Durban in Zululand.

The African country boasts no fewer than eight UNESCO World Heritage Sites, each one has been recognized by the UN as being of great natural or cultural importance. These sites include Cape Floral Region home to around 9,500 plant species, 70 percent of which cannot be found anywhere in the world; Maloti-Drakensberg Park; Robben Island; the ruins of the ancient kingdom of Mapungubwe; the Cradle of Humankind where fossils of ancient ancestors were found; iSimngaliso Wetland Park which is a large protected area that stretches from the east coast province of KwaZulu-Natal to the Mozambique border where you can explore beaches, precious estuarine areas; and the Vredefort Dome that has one of the largest meteor crates in the world.

3. Have Some Wet Fun

The coastline of South Africa stretchers for over 2,500 kilometers from the balmy Indian Ocean to the frigid Atlantic Ocean. Both coasts have a good share of surfing spots and water sports, but the most famous are all in Cape Town or to the north along the east coast. The waters in Houtbay, Cape Town are extremely calm and perfect for seasoned and beginner kayakers. Sea Kayaking by Cape town Kayak adventures offers a spectacularly different view of Cape Town’s beautiful coastline and mountains. You will also encounter amazing marine life and it is a great outdoor activity for the whole family.

If you would rather be under the water instead of being on top, then consider the most extreme adventure of all— encountering the world’s greatest predator in the water, the great white sharks. There are several companies in Simonstown, Mossel Bay and Gansbaai offer cage diving tours that allow you to see the ruthless predator in their natural habitat without worrying about your safety.

The natural scenery of South Africa is undoubtedly some of the Earth’s finest and the best way for you to experience it is on foot and hike. There are various long-distance hiking trails you can explore, with some you can take along jaw-dropping coast and others welcoming you to the hidden secrets of South Africa’s interior. Among the most popular routes is the Rim of Africa that crosses the mountains of the Western Cape and the Fanie Botha trail in Mpumalanga.

But, if you want to look for a less structured experience, go to the Drakensberg Mountains or Wild Coast. Both places offer an abundance of long and short trails that let you explore as little or as much as you like. Drakensberg is home to South Africa’s highest mountain range while the Wild Coast provides the rugged beauty of the Eastern Cape shore as well as the rich culture of the Xhosa people.

5. Explore The History of South Africa

History lovers rejoice! In South Africa, you will find plenty of things that will satisfy your curiosity and interest. Visiting the Blood River, you will find 2 monuments that stand as a record of the conflict between the Dutch Voortrekkers and the Zulu people.

If you are interested in the Anglo-Zulu War, you can find museums and memorials that commemorate the historic battlefields such as Isandlwana and Rorke’s Drift. Visiting Cape Town, you can go to Robben Island, a one-time political prison where the famous Nelson Mandela was imprisoned for 18 years. District Six is another great history destination where forced evictions of non-whites took place after the racists Group Areas Act of 1950 were passed. Going to Johannesburg, you get to see the revival since apartheid with a tour of Soweto.