Some Things to Know When Staying at a European Hotel

Did you know that there were 36.4 million outbound trips to Europe from the U.S. in 2019? COVID-19 has thrown a wrench into travel across the board. But the numbers are picking up.

Are you interested in traveling to Europe from the United States? If so, you’ll be interested in learning about hotels on the European continent. Some things may differ from what you’re accustomed to in accommodations closer to home. So, what can you expect?

Consider some of the differences you should know before boarding a plane and heading to Europe. The last thing you’ll want is to get there and to be caught off guard. 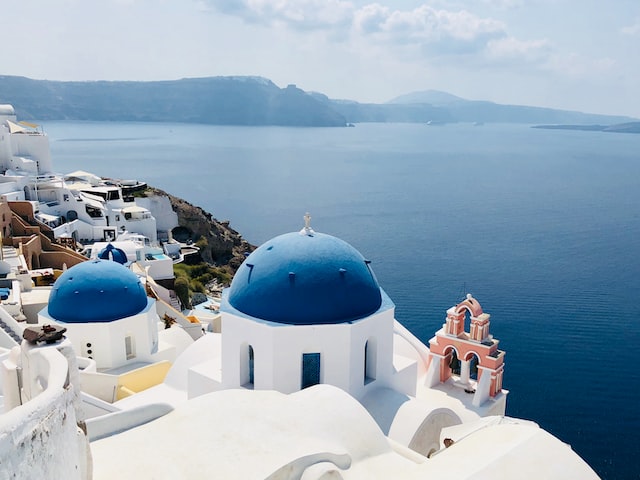 European hotels tend to be more cost-effective than American hotels. One reason for this is that the disposable income of Americans is generally higher than the disposable income of Europeans. The pricing for hotels reflects this. So, if you want to travel to any city in Europe and hope to get a hotel room at a reasonable cost, you’ll find some pretty good deals to be had.

Another thing you’ll notice if you travel to Europe is that the hotel rooms on the continent tend to be smaller than the hotel rooms in the U.S. This is a function of the reality that Europeans usually live in smaller living spaces than Americans, so their hotel rooms reflect this reality. If you don’t want to feel boxed in, you’ll want to spend more to get a larger hotel room in Europe. You’ll pay a premium for a larger room, but that’s what you will expect anywhere you are.

If you plan to use European electrical outlets on your vacation, ensure you bring the correct adapter or converter kit. The voltage in Europe is higher than in the U.S., and the electrical outlet prong size is also different. It’s best to bring the right converter with you — and ensure it’s up to the challenge if you need to use devices that require higher-than-normal voltage. It can be a pain to have to buy one when you’re on vacation. Your best bet is to travel prepared.

If you’ve done a lot of traveling in the U.S. and stayed at various hotels, you’ll notice that the amenities in European hotels are more sparse than they are in the U.S. The reason for this is that Europeans tend to travel lighter than Americans do, and so they don’t need a lot of hotel amenities. Will you need a coffee maker or an iron for your trip? You’ll either need to bring them with you or buy them when you arrive since many European hotels don’t include such items.

Bidet In the Bathroom

If you live in the U.S., you may have never encountered a bidet. They are available in the U.S. but they’re a lot more common in Europe, Asia, and other places in the world. It’s a bowl or a receptacle that you sit on to wash your bum, genitalia, and inner buttocks. Instead of using toilet paper to clean up after you use the bathroom, you use a faucet that uses a stream of water to wash away the fecal matter. It really is a more sanitary way to go to the bathroom. It’s soothing, too. A higher-end unit will also have a drying feature so that you don’t have to manually pat yourself dry. There’s a good possibility you’ll find a bidet in your hotel if you travel to Europe.

Are you planning to visit Europe soon? If so, it makes sense to consider what you can expect at European hotels. There are some crucial differences between American and European hotels. You’ll want to know what these differences are ahead of time so there are no unwanted surprises.