Soak in the Views: 3 Reasons to Visit Dubai 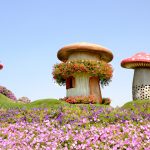 Twenty or thirty years ago, we heard relatively little about Dubai, the biggest city in the United Arab Emirates. Yet these days, it’s the top destination for the jet set. Perhaps this is because it’s a particularly glittering stopover on long, international flights, or maybe because it’s just been marketed that way. Still, millions are flocking to Dubai.Three reasons why everyone should visit Dubai at least once.Take a look at this list of my top reasons to visit Dubai during Asia travel. 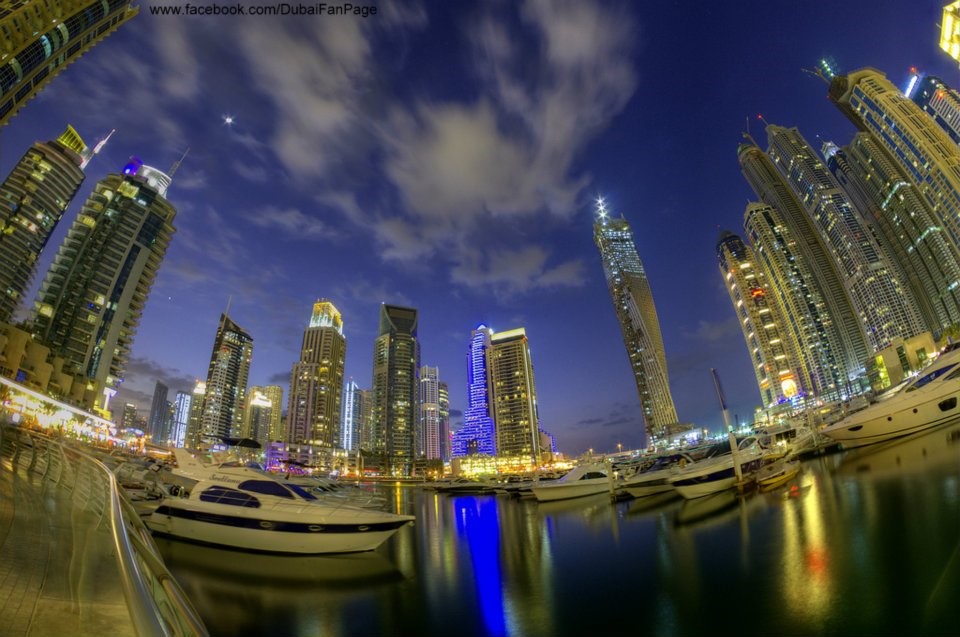 Here are 3 Reasons to Visit Dubai:

Dubai is, at its core, typical of Arab nations, and its official religion is Islam, However, its massive expansion over the past few decades has brought residents from all over the world. As such, it’s one of the few nations where you can visit museums and landmarks relevant to its heritage, but also find plenty of people of all colors, speaking every language, living a range of lifestyles.

This, to be sure, is not part of a marketing strategy. Dubai is the official title holder of the Most Diverse City in the World, as less than 20% of its residents are native born. As a major hub for trade and business, people of just about every background have found a place in Dubai. 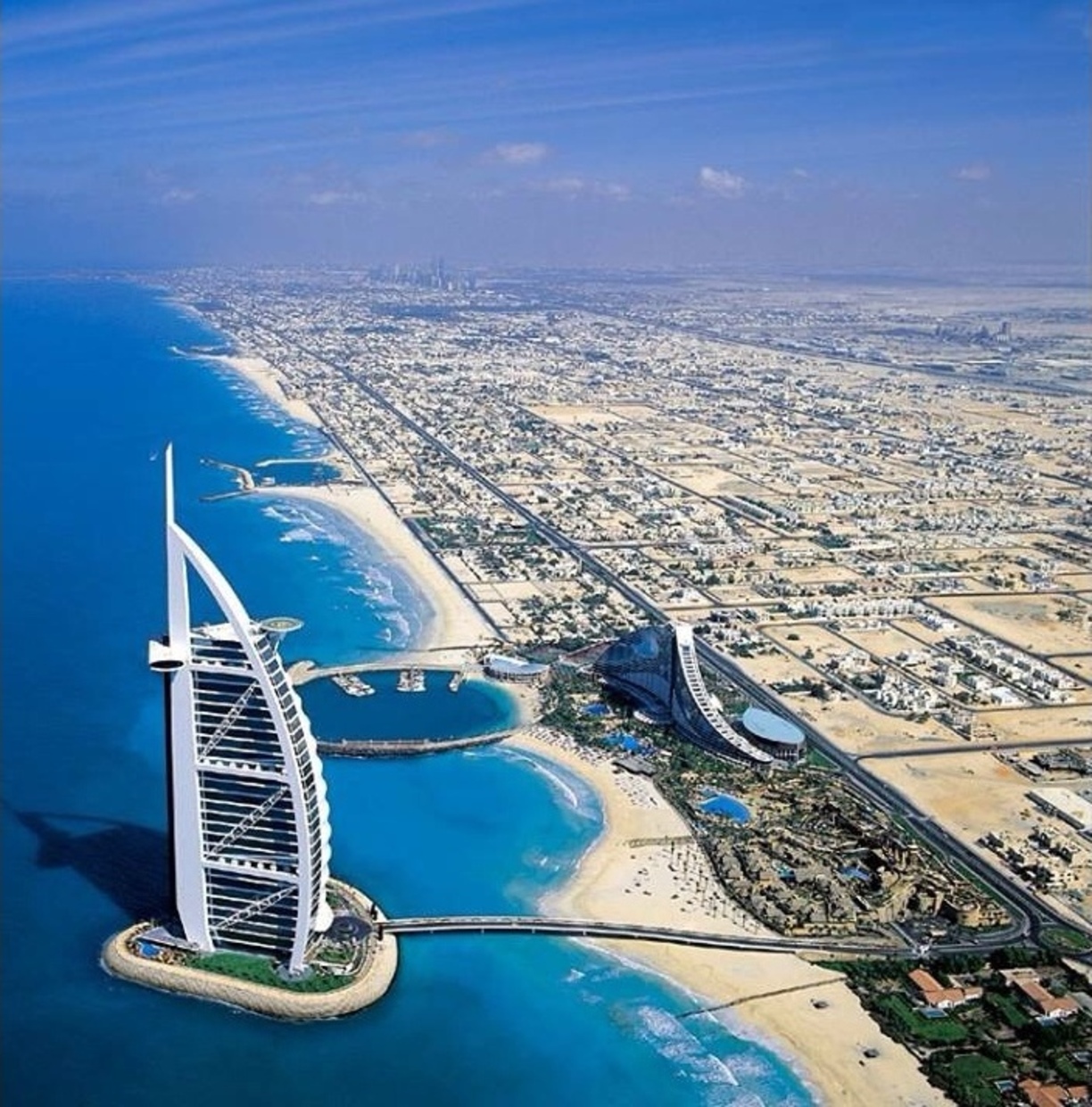 Many people who’ve visited would describe Dubai as “over the top”, meaning you must see it at least once in your lifetime. The rapid growth and focus on futurism make even the most routine details extraordinary. When you’re in Dubai, it’s imperative that you take a moment and pay attention to what’s going on around you.

For instance, local police in Dubai are known to zip around in Ferraris and Lamborghinis worth up to half a million dollars. They are at the forefront in implementing robotics, using them on the police force, for customer service, and as a replacement for children in camel racing.

Yet there are still features that separate them from other modern cities. For example, there’s no income tax, and it’s only been a few years since they started using addresses to identify buildings instead of descriptions.

For many, planning a vacation is all about what the family decides they want to do while they’re there. In Dubai, this isn’t a consideration –  it’s all available. It begins when you book a stay at Dubai Marriott Harbor Hotel or one of many, many other luxury accommodations there.

From there, you can go shopping, windsurfing, golfing, skiing (at an indoor resort with real snow), sightseeing, skydiving, spend a day at amusement parks, or visit the underwater zoo. You can also spend a day at the beach (there are at least five major ones), the spa (there are more than 200 in Dubai), or wait until the sun goes down to take in some legendary nightlife.

It’s easy to think of Dubai as a city dripping in gold, a shiny and precious jewel located in the middle of a desert. Upon further inspection, however, it’s a playground for any family or group who holds different expectations for their vacation. From the exquisite luxury goods to the proliferation of festivals and amusement parks, it’s truly tailored to everyone’s desires.