Rock Climbing Spain, Camping and So Much More in Siurana, Spain 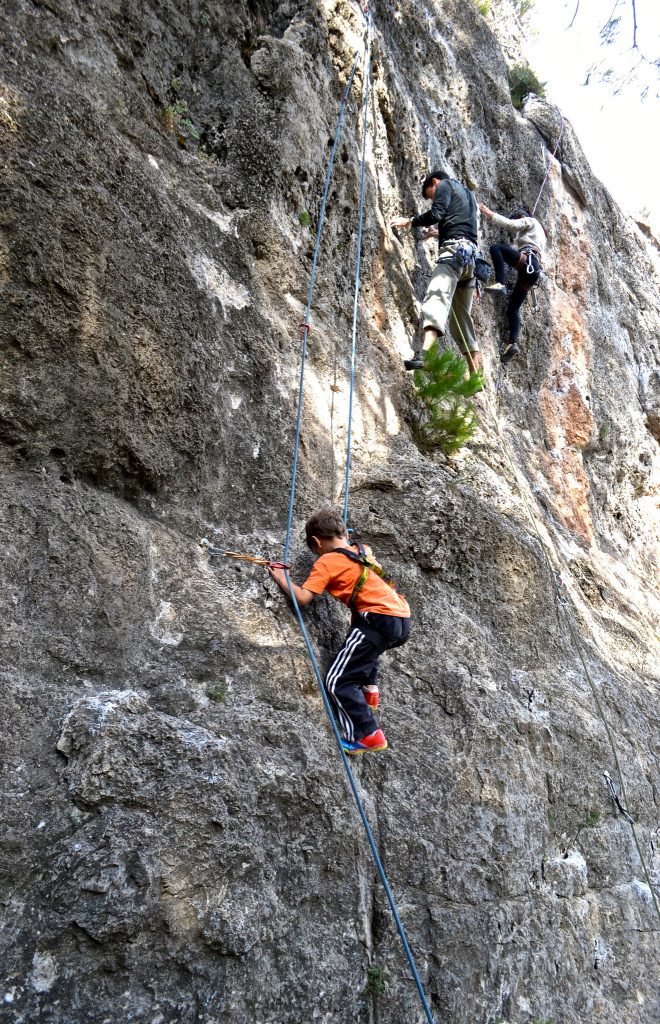 When I was 11 years old my family had an idea which was to go to Spain and rock climb.

And that is exactly what we did.

We went to Siurana, Spain in Catalonia. This area is considered to be one of the best climbing places in the whole world. Siurana rocks are known for their thin, technical lines, with excellent incut pockets and sharp edges. The limestone here is perfect, with many unbelievable, sculpted, sinker pockets and great edges.

This is a rock climber’s dream come true. No matter the age or level, everyone will find something to climb here.

We stayed at Camping Siurana a camping/camper van site well known to climbers from all over the world. Even Chris Sharma has built a small climbing wall, so he can train during the rare rain in this Mediterranean region. As rare as it is, it rained when we were there. 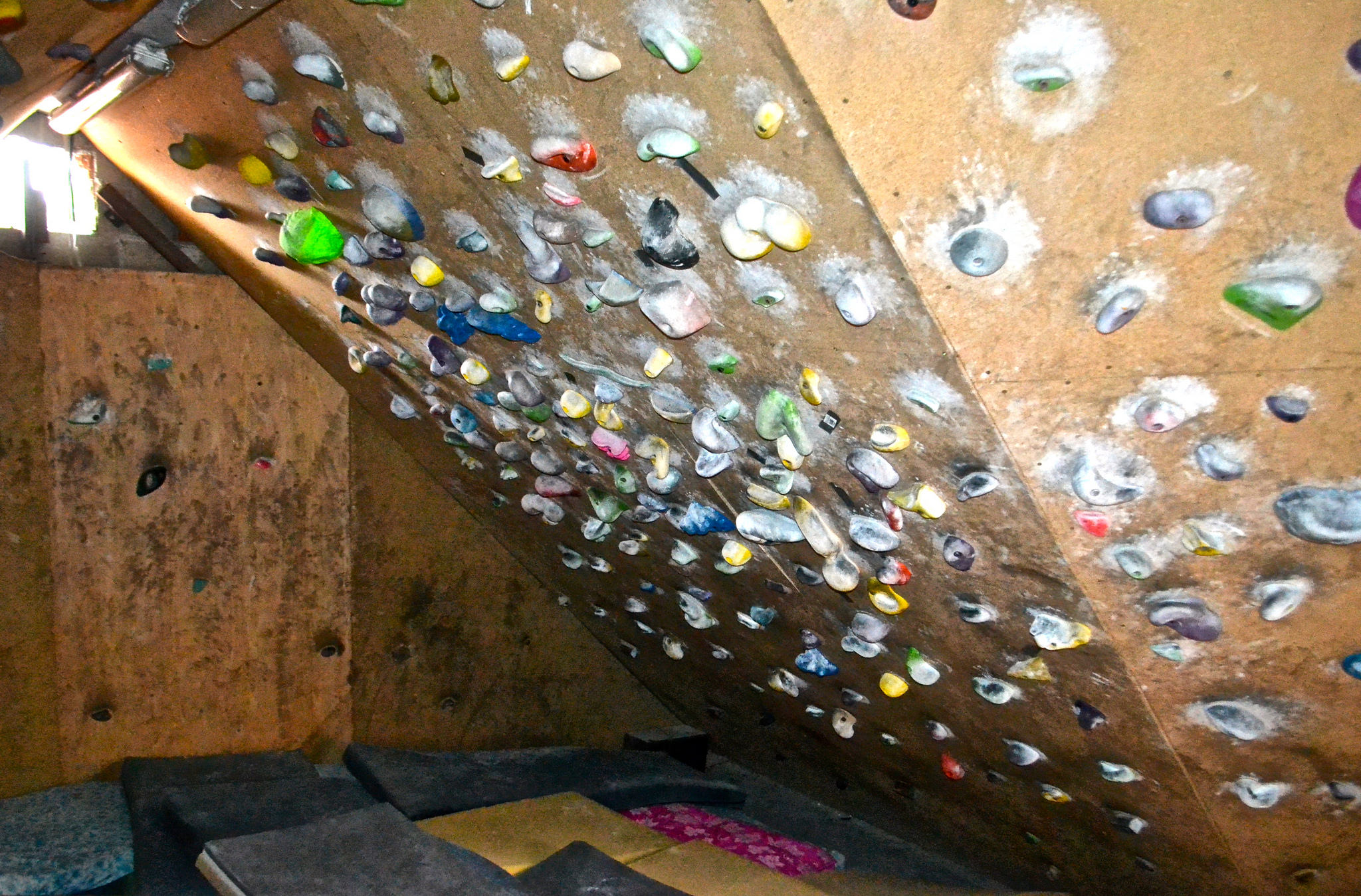 We had a small-looking cabin but was actually quite big on the inside. It had a kitchen, a big room, a small room, and a small living room. 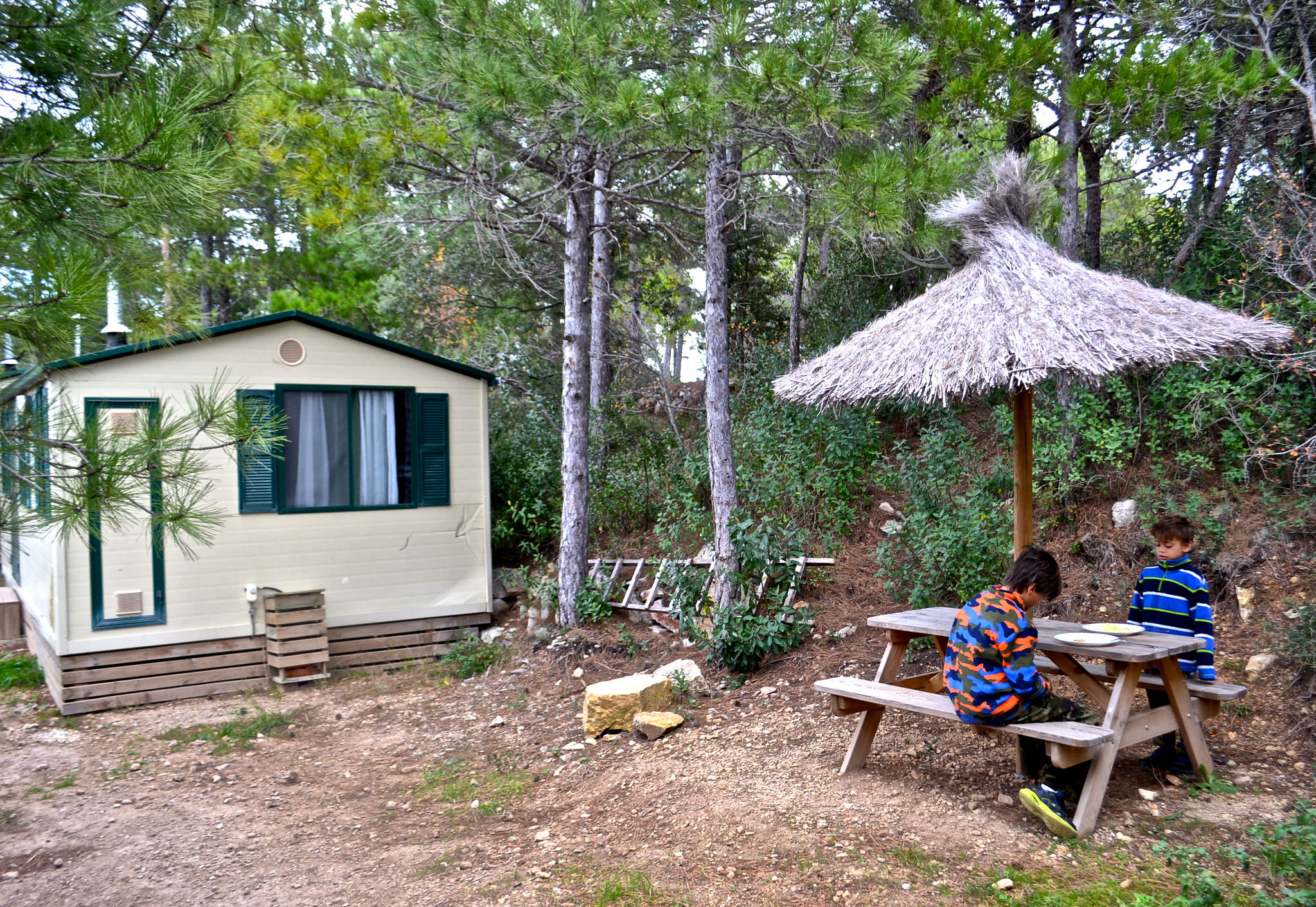 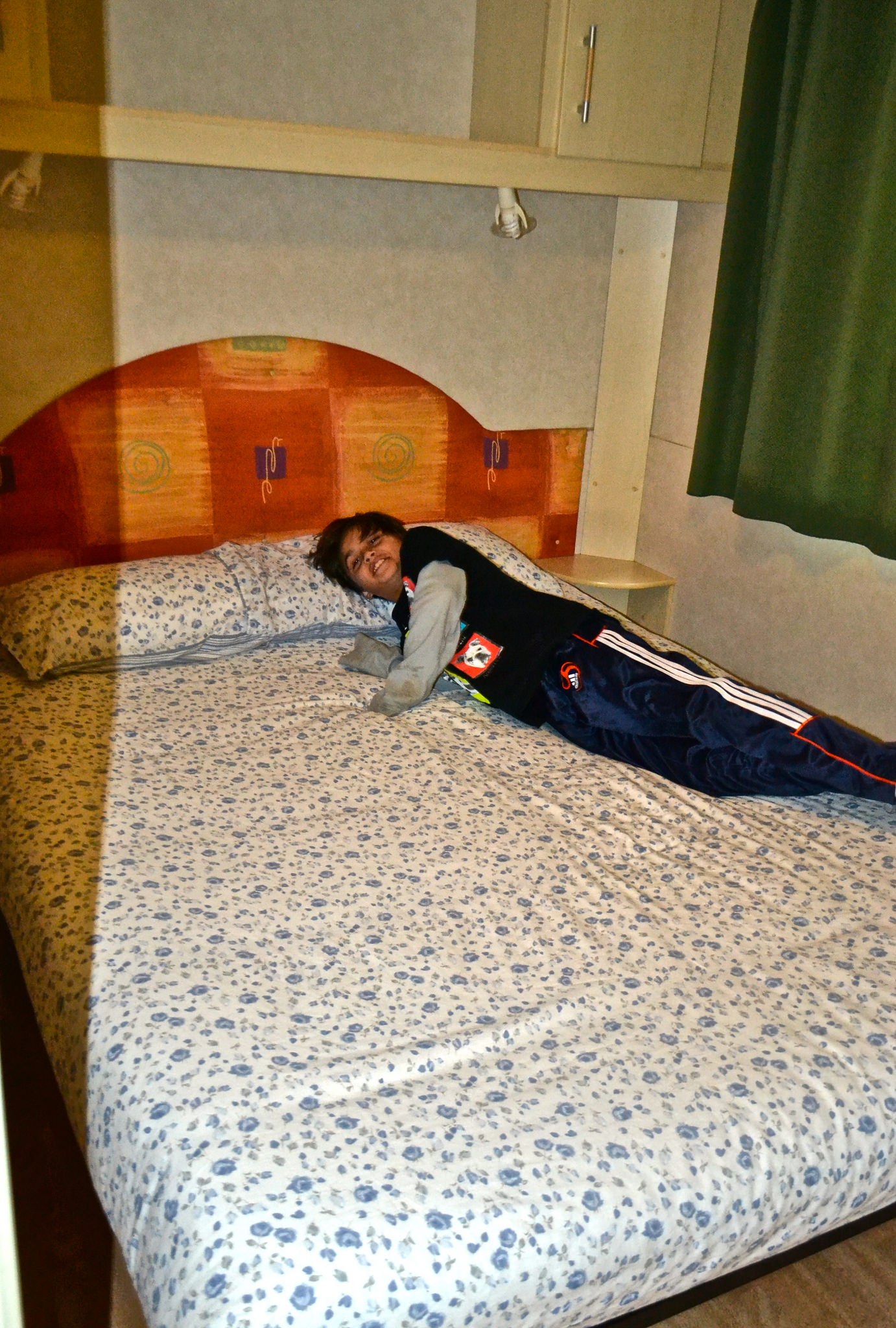 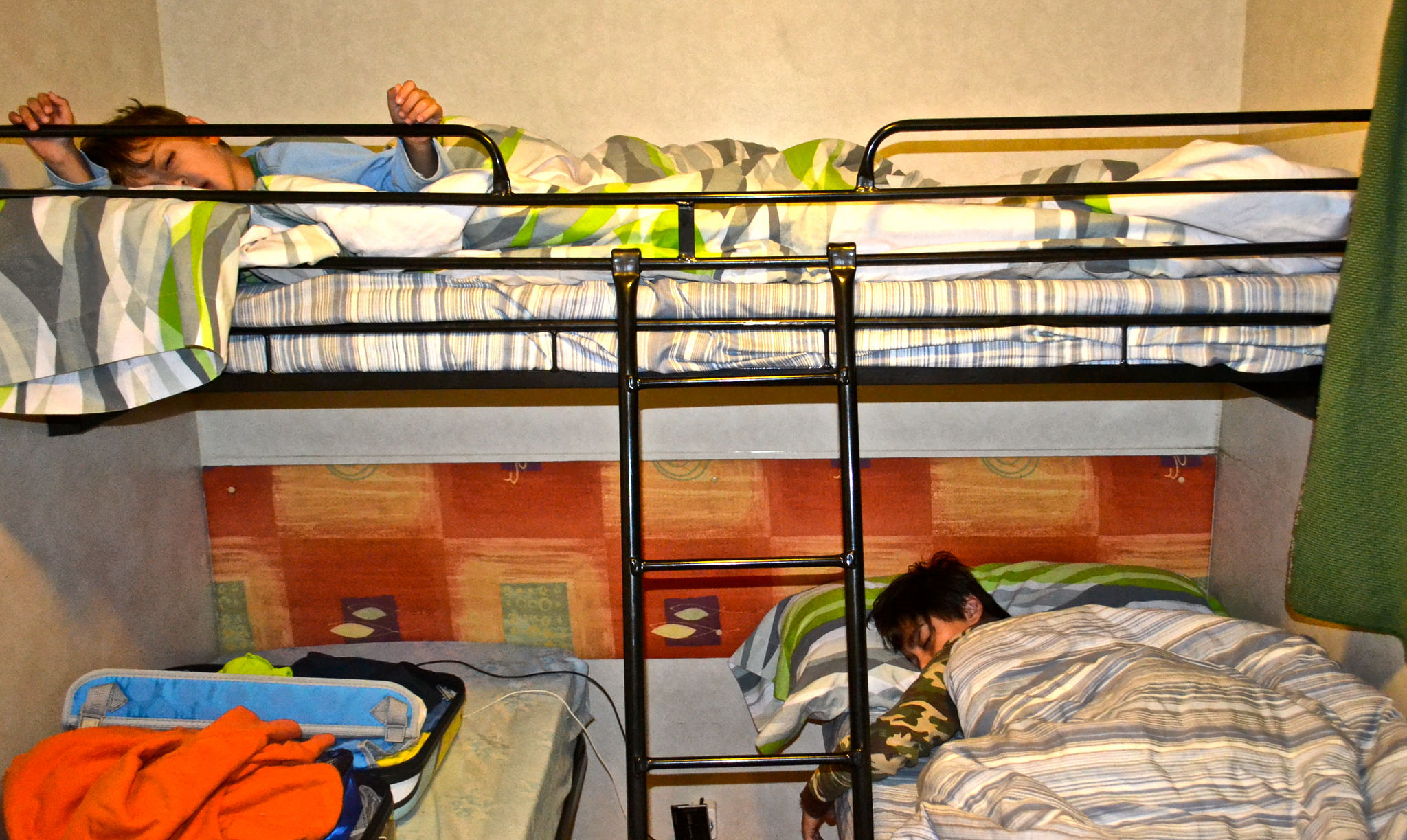 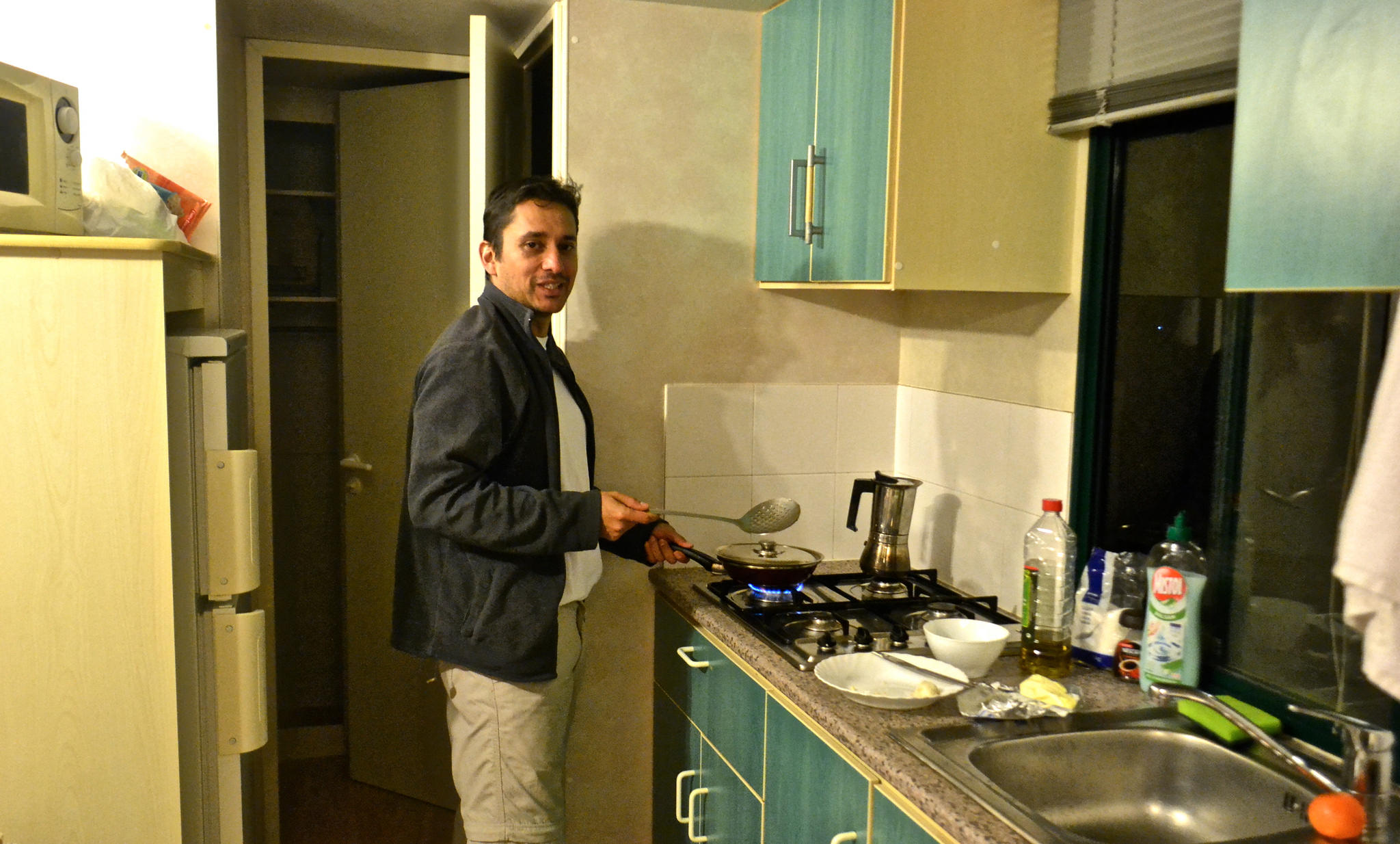 When we went to the rock for the first time as we were walking on the trails, we looked up and saw a man slacklining across the mountains!

Slacklining is the same as walking a tightrope, but the rope is a lot wider and the rope has a lot more slack. 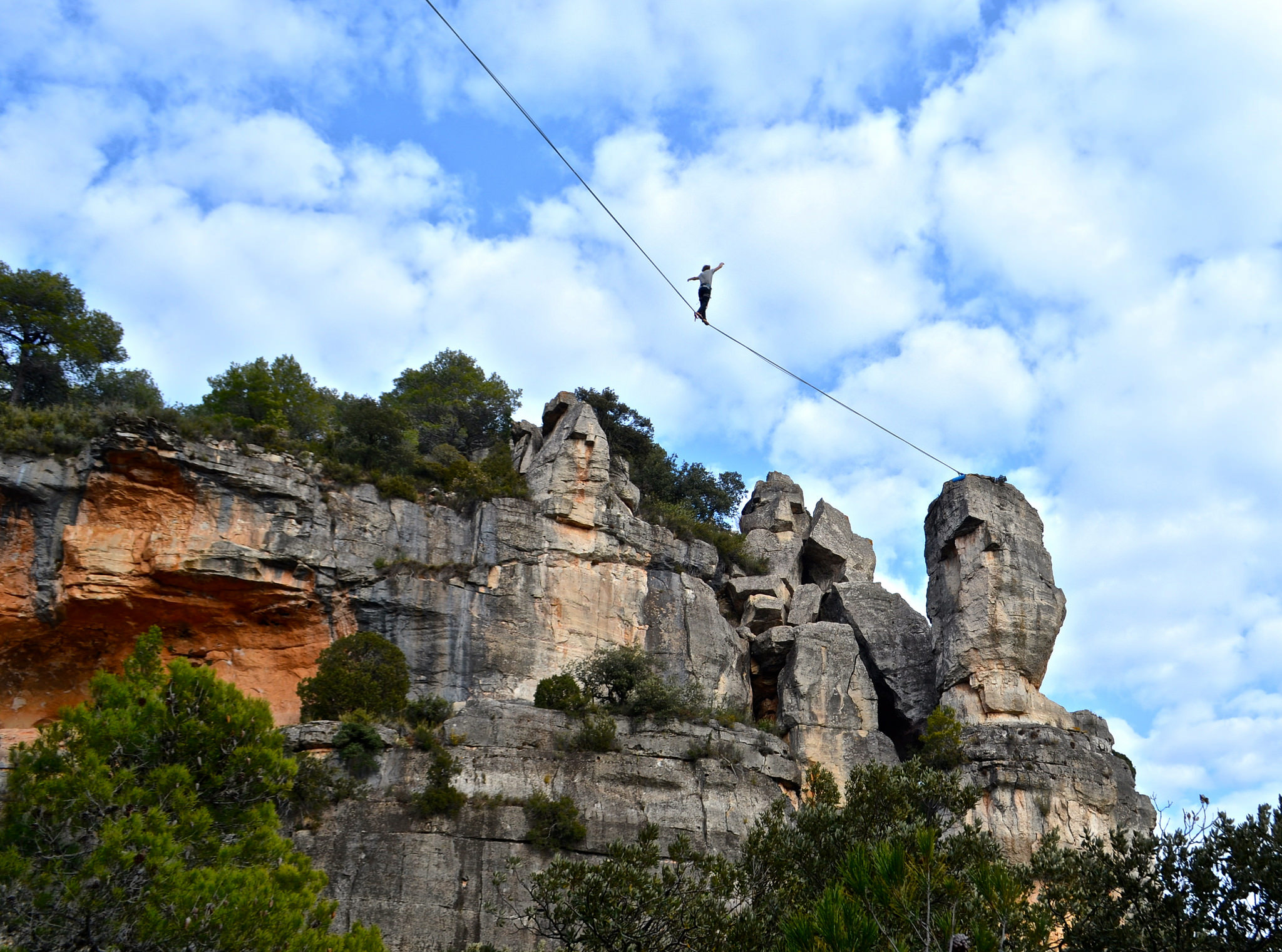 We didn’t actually climb as much as we wanted to because it was raining and it is not a good idea to climb while the rock is wet because it is very slippery.

Because we had extra time due to the light rain, we visited the medieval village of Siurana. Which is a beautiful village with a fortress on a cliff. 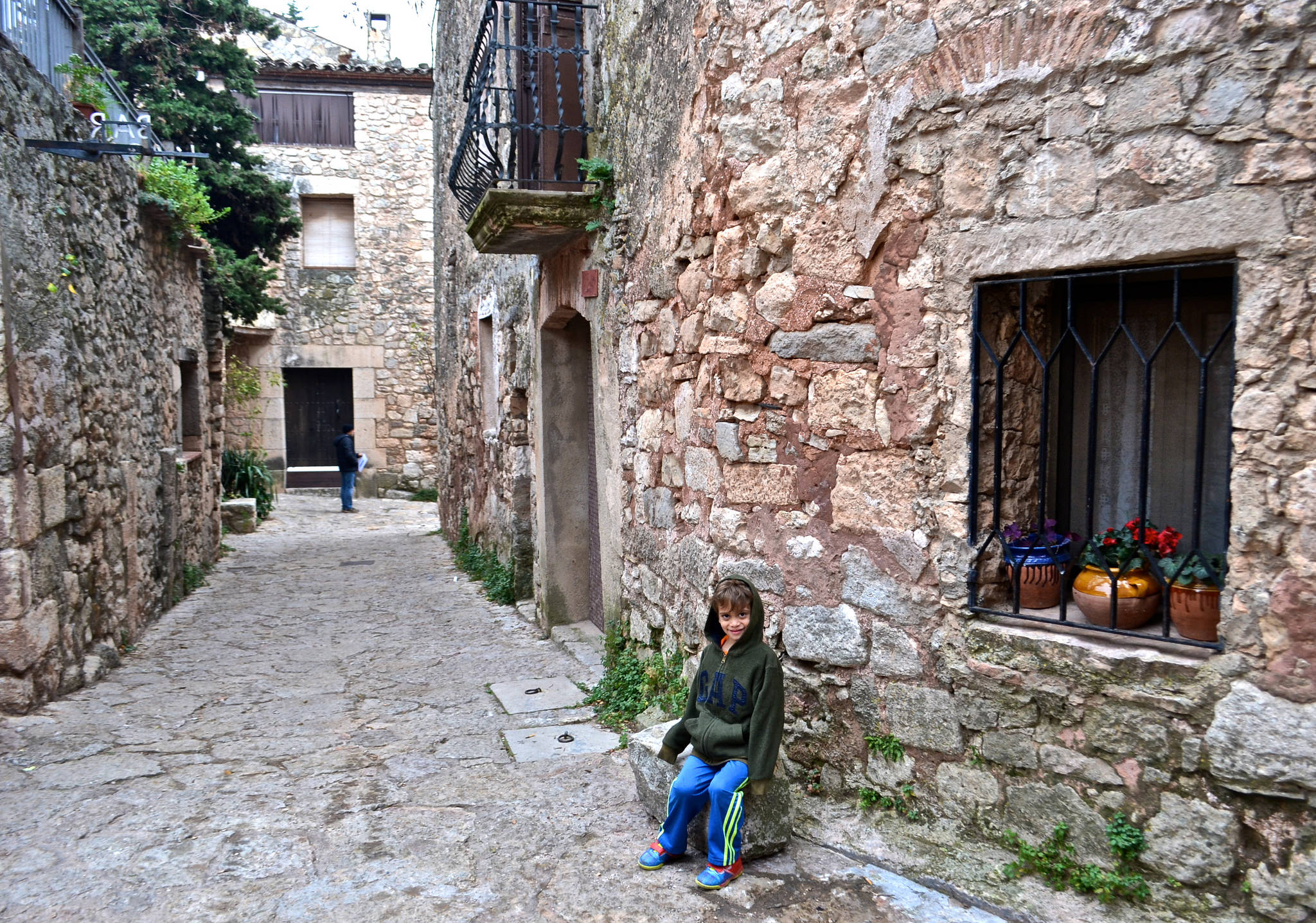 Liked it or want to save it for later? Pin it! 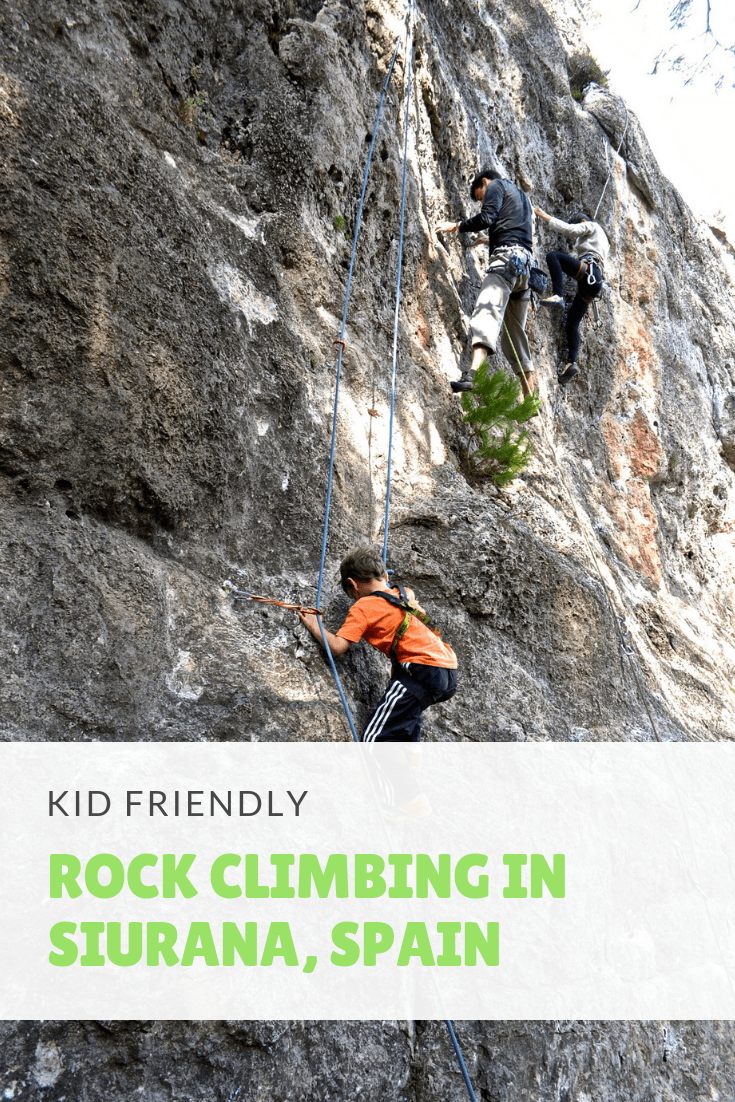 One thought on “Rock Climbing Spain, Camping and So Much More in Siurana, Spain”