Orlando is not only a major American metropolis, but also the capital of entertainment, which in the future will overshadow the famous Las Vegas. Today, Orlando is one of the fastest growing cities in the world, but until the middle of the last century, it was just a small settlement. The brilliant Walt Disney idea turned Orlando’s life upside down.Sightseeing in Orlando can be a lot of fun if you know about many attractions it has.Here are some of the best Sightseeing in Orlando. 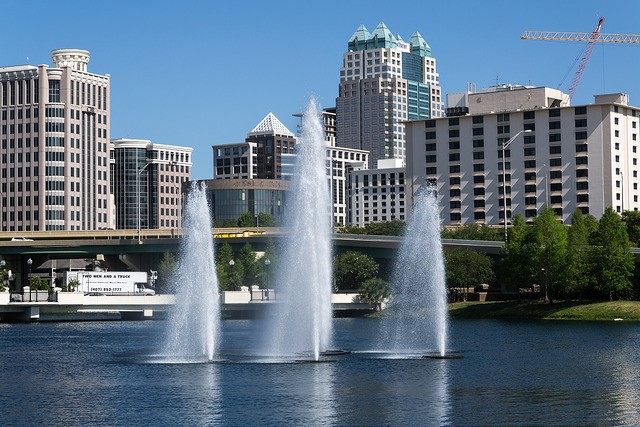 The amusement park Walt Disney World, built on an empty place of the city, made it the country’s biggest tourist attraction. Since then the city has been visited by tens of millions of tourists. However, this is not the only interesting place in Orlando. Numerous interesting museums, other entertainment parks, charming botanical gardens have made Orlando an excellent travelers’ center and a beautiful resort. This is a list of ideas for sightseeing in Orlando.

Tips for Sightseeing in Orlando

What to See in the Downtown?

As it was noted, Orlando features a lot of entertainment venues, but none of them is located in the city center. Perhaps, the most popular destination in this area is considered the symbol of the city – this is Lake Eola with a huge fountain in the middle of the lake. It’s situated rights in the park area.

On the main streets of downtown, you’ll be able to find night clubs and restaurants, various pubs, and concert venues. Partygoers can head to Wall Street and Church Street, where popular discos and clubs are placed. As for the skyscrapers, there are not so many of them in the city, and they are not very impressive in height. The tallest building in Orlando is the Trust Center SunTrust Center – its height is 134 meters.

One of the greatest tourist sights of Orlando is Kennedy Space Center with the unique Apollo-Saturn V Center. After arriving at the city, pick up Green Motion car rental at Orlando Airport and visit this unique futuristic exhibition anyway. It presents the selection of models of the most real spacecraft – there’s a fleet of rockets and rides with an imitation of a flight into space, simulators of rocket modules, etc. 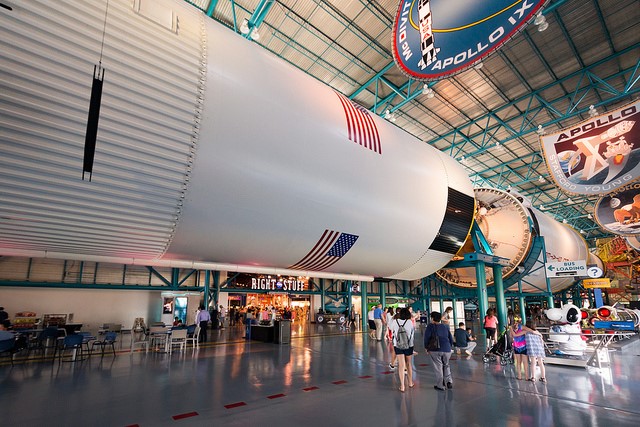 Do you want to become an astronaut? No worries!  In the Space Center itself, shuttle launches are being provided at Cape Canaveral. On the territory of the center there’s an IMAX cinema, where you can watch a movie on a space theme. In general, the place is very cool!

After visiting Orlando Museum of Art, you will be filled with incredible emotions and impressions. The museum contains an excellent collection of paintings and sculptures, as well as other thematic expositions, such as a collection of works of folk art and antiques. Every month free art classes for children are held at the museum. The entrance fee is $10/person.

Ripley’s Believe It or Not 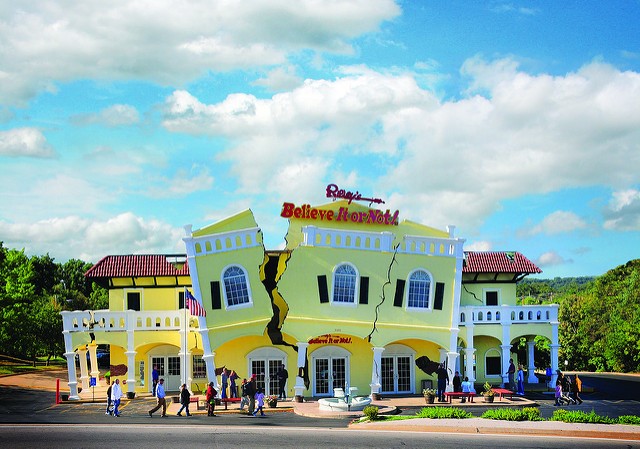 Ripley’s amazing museum makes you really surprised at what you see. “Believe it or not” – the museum operates according to this motto. The eccentric journalist Robert Ripley, who owns the idea of opening such an extraordinary museum, has collected many unique things under its roof. For example, this is a statue of Marilyn Monroe made of dollar bills, a swimsuit made from human hair, a skeleton of a mermaid, a fluffy fish, a turtle with two heads, and in general, a plenty unusual things to see. The entrance ticket costs $16.99.

What are Orlando’s Natural Sights?

In addition to the museums and entertainment centers, many natural beauties and attractions are worth seeing in Orlando. So, the first spot you should check is the Cypress Gardens. Landscape designers have created beautiful flowerbeds and greenhouses, ornamental shrubs, and a garden where exotic flowers and plants from different parts of the world grow. On the territory of the Botanical Garden there is a butterfly pavilion called Wings of Wonder. 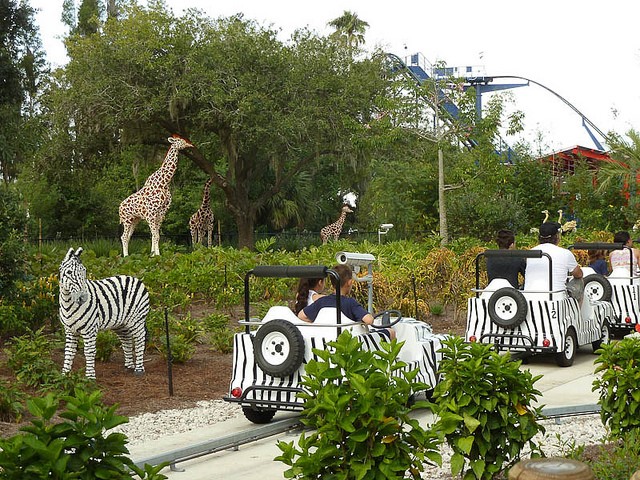 Be sure to go for a walk in the man-made park – Ocala National Forest, where pine trees are planted on the sands, and rare species of animals and birds inhabit it. Three lakes are presented there, and recreation areas and picnic areas are organized around them. By the way, the park provides an opportunity to enjoy fishing.

Where to Go in Orlando in the Evening?

At the end of the first acquaintance with Orlando, it’s recommended to go on the famous International Drive. On the 19-kilometers-long street, there are interesting places and restaurants where you can have fun and have a bite. Head to Orlando Improv Comedy Club to laugh heartily and learn what American humor and stand-up show are. 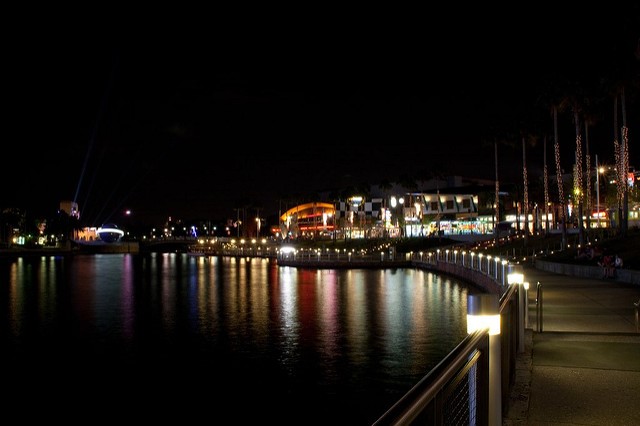 Also, you’ll be able to dance in the night club or go to the evening shopping, which often delight customers with discounts and sales. As for shops, Festival Bay Mall and Orlando Fashion Square are worth visiting, because you can buy there absolutely everything! Then dine at the Charley’s Steak House restaurant chain offering an incredibly huge selection of specialties from crispy fried wings to juicy steaks and delicious desserts.

Drink a mug of authentic Irish beer at the Harp & Celt Pub Restaurant, and do not forget to try the Thai and Mexican dishes in the local authentic establishments.

Did any of these places motivate you to go sightseeing in Orlando?