Segway Tours: Why They are a Fun Way to Explore

Segway Tours: Why They are a Fun Way to Explore 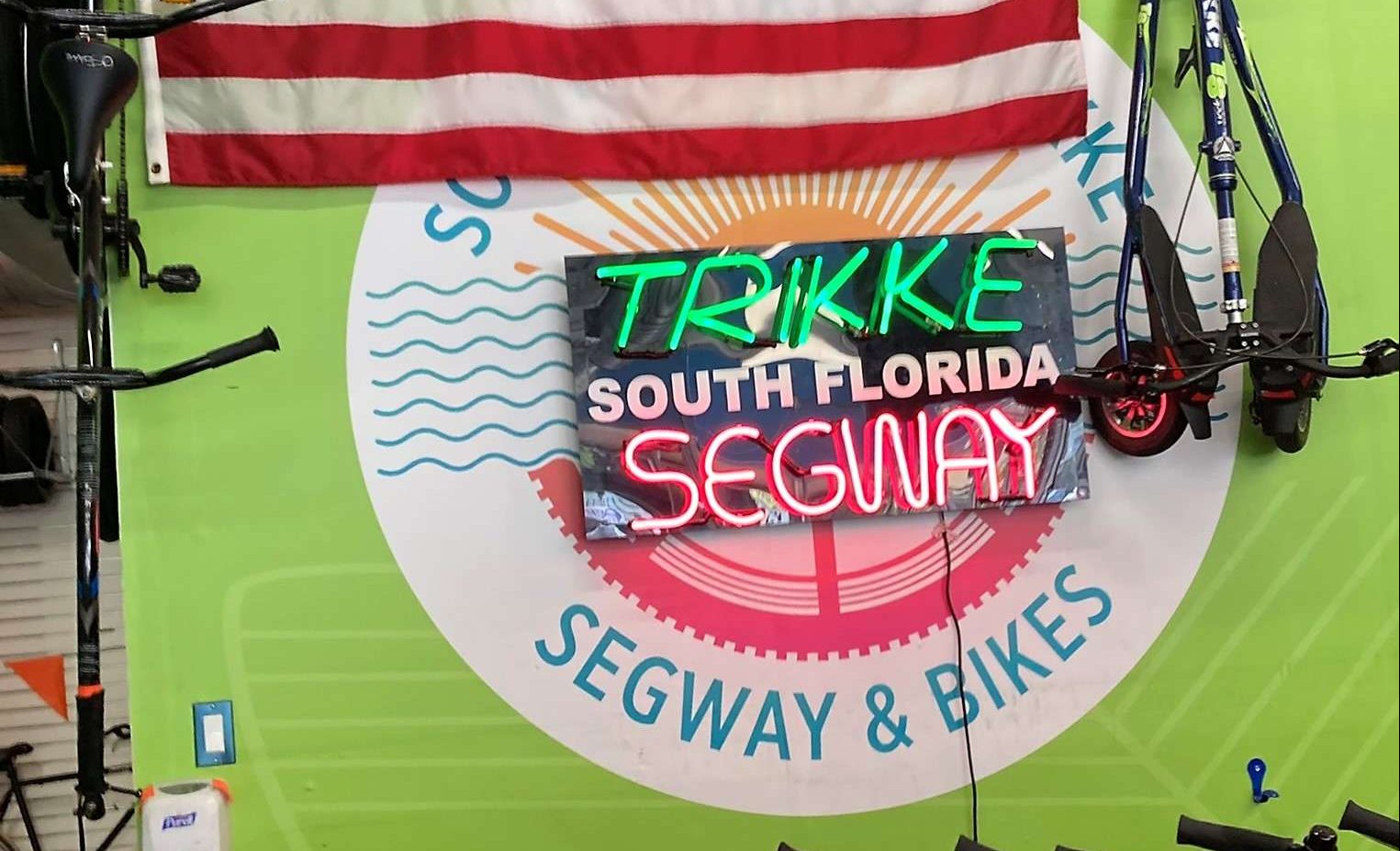 Segways are great. They’re easy, and it could literally be done at any age above twelve because you do have to hold, so you have to be not super tall, but a taller kid, because you do have to hold on to the handrails. Literally 100 year old could use it. That’s how safe it is. You don’t need any real experience from it. Today we’re going to be talking about Segway tours.

What is a Segway?

Every time I have gone to, especially Florida, I don’t know why Florida, mainly this place where I’ve seen the majority of Segways.  But every time I’ve been to Florida, I’m like, I want to try that out. And finally, when I got to Miami, I decided to do a Segway tour. My friend and I did the Segway tour. We signed up for a group tour. It just happened to be personally just a private tour for us, which was just amazing. 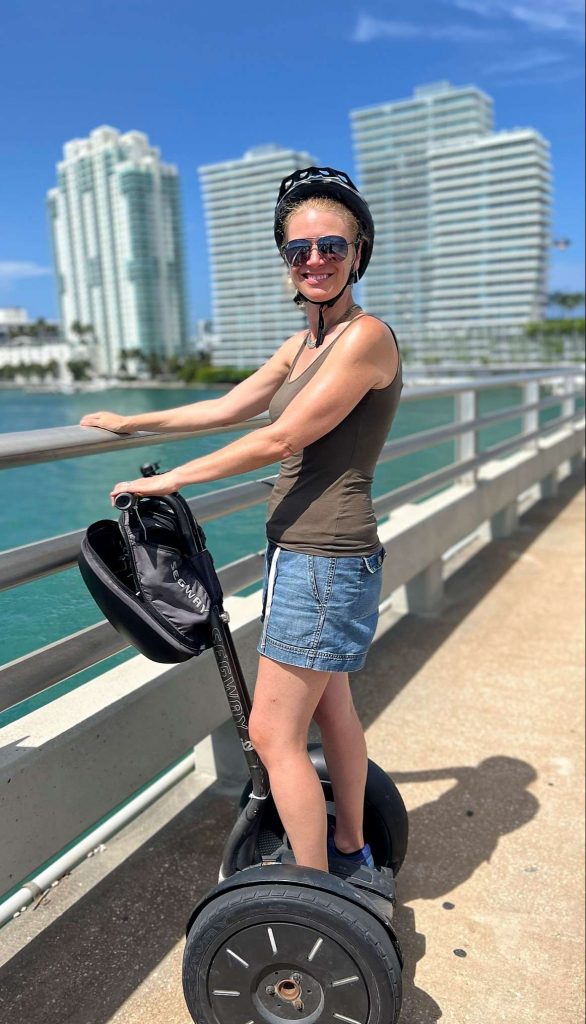 Getting Around With a Segway

They’re so easy to get around. You can pretty much take them anywhere. Not on all terrain. It’s got to be pretty flat. It’s not an off-road kind of vehicle, and they’re amazing. So we did the Miami tour in it because that’s where we came.

It’s so easy to use, and it’s almost intuitive because of how it moves. If you fall from a Segway, there’s something wrong with you because it’s that hard to do. So I would not worry about that because at first I and my friend were freaking out until we did, and we’re just like, this is amazing. 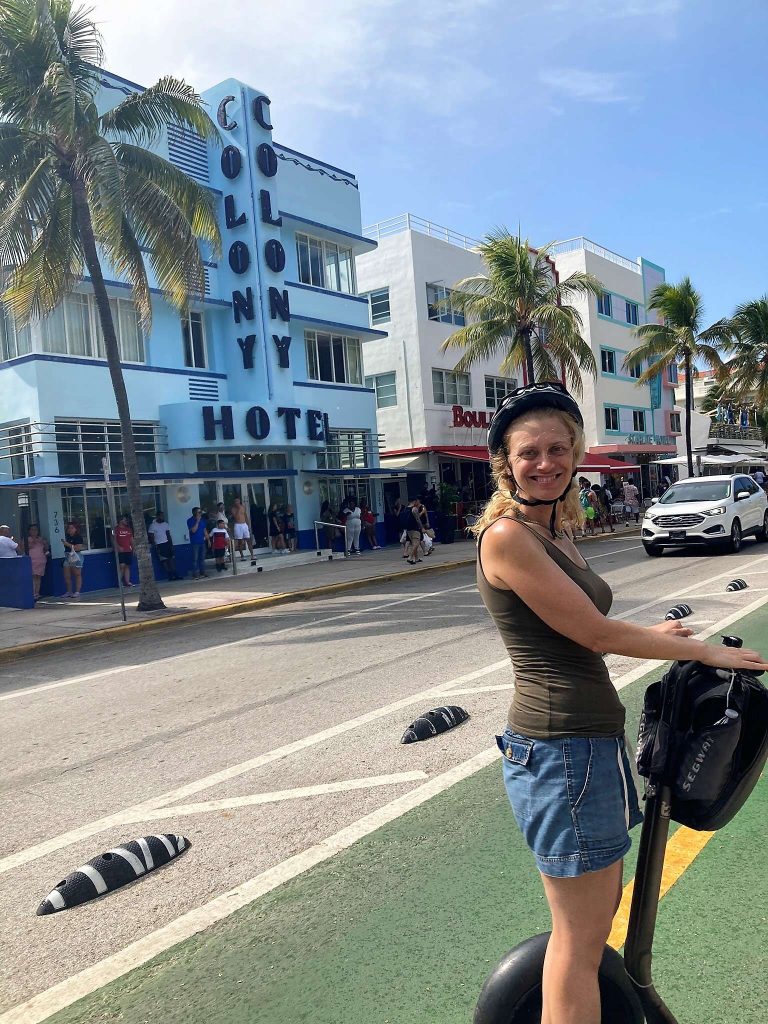 What’s cool about Segways, because you could do a tour, you could also rent them for the day, is that you could cover so much ground with them. If you don’t really know where you’re going, you want to do the tour.

But if you do know the place, and you just want to get around and really enjoy it, but you don’t want to walk everywhere, Segways are the best way to do it. So if you have that chance, honestly, I would prefer them over renting a moped or like a scooter. They’re just that much easier to use. But if you want to do some exercise, definitely go for the bike. 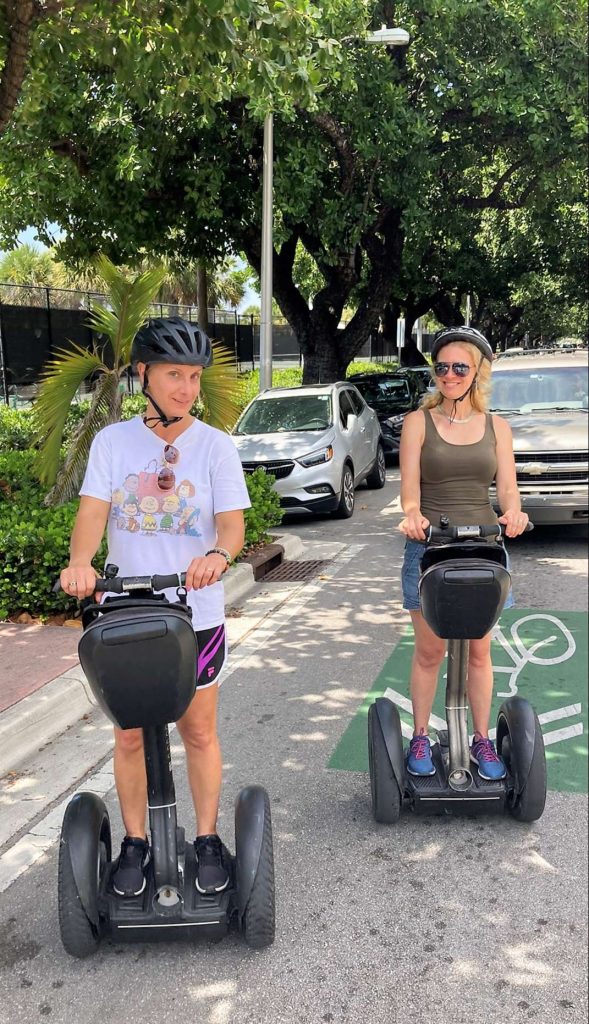 Are Segway Tours Worth It?

If there’s a place that offers you a Segway tour and it shows you certain parts that you want to see instead of walking around, segway is the best way to go. And especially if you have kids that are twelve and older, it makes it more fun for them as well. Because kids get bored really quickly. This keeps them on their toes. They can do fun things, move around and you could cover so much more ground so much faster as well.

I cannot recommend Segways enough. Check them out. You’ll have a blast. 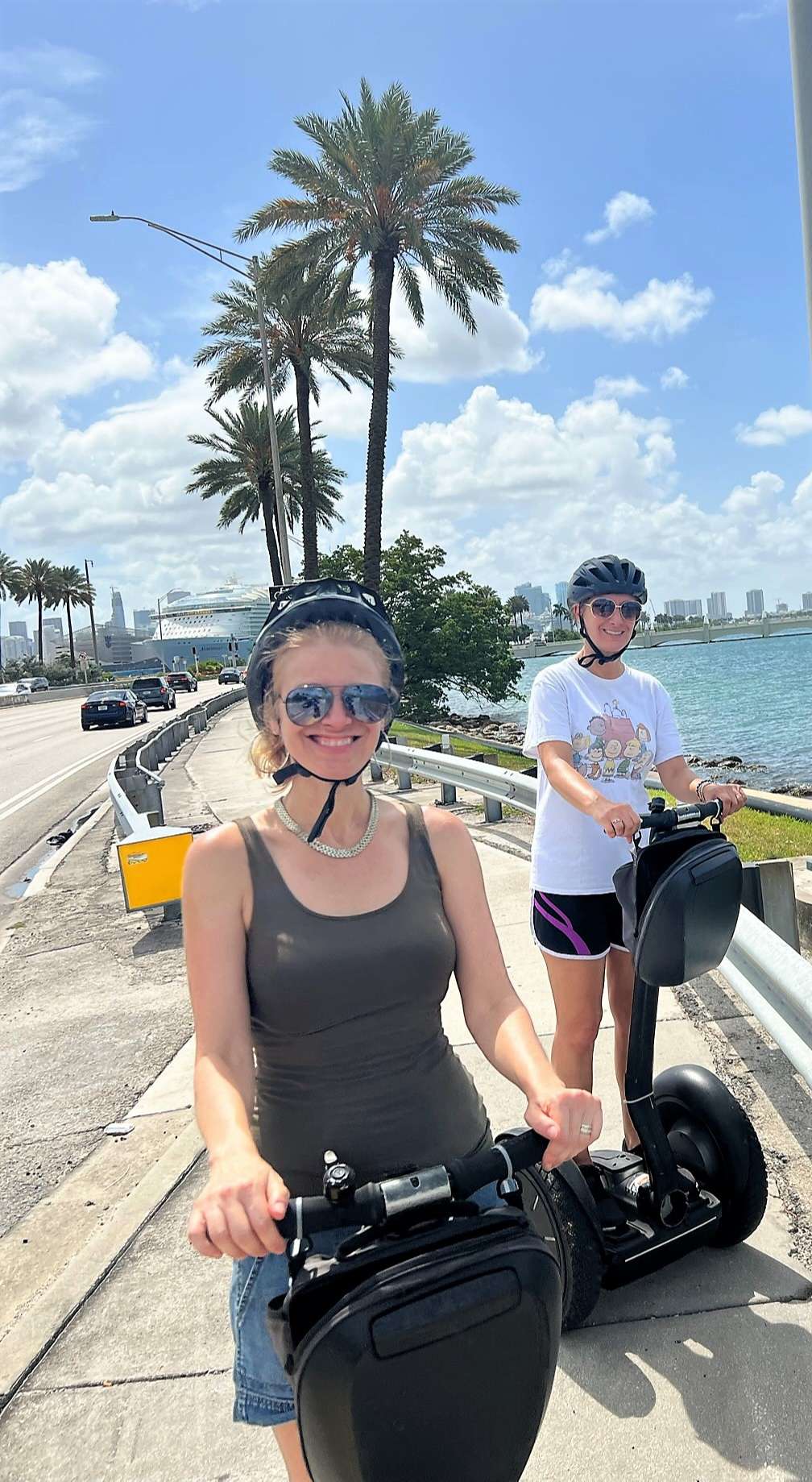