Best Places in the World to See Jaguars in the Wild

Jaguar is indeed the most stunningly and also the most elusive of the cat species. This third-largest big cat in the world thrives in swampland areas, subtropical forests, and landscapes with waterways. It is indeed a privileged experience to see the majestic predator in its natural habitat. That spine-tingling thrill is sure to remain with you for a long time when you sight a Jaguar in the wild.

However, sighting a Jaguar is not so easy as the animal itself is very elusive. The territory of a lone cat can spread across hundreds of square kilometers. Moreover, the stealthy habits and shy nature of these wild cats make it even more difficult to spot them. Take advantage of Jaguar watching holidays and explore the many environments in the southern states of South and Central America, where there are better chances to spot them.

Once you are with a dedicated tour operator who specializes in cat behavior,  you can look forward to having better chances of success in seeing these elusive big cats. Look for the very best guides with well-designed itineraries to enjoy a wealth of wildlife tours that explore the very best locations. The local experts carry immense knowledge in general about the Jaguars and the wildlife of their area, as well as an incredible passion for their environment.

Here are some of the best spots where you can enjoy a better chance of sighting those magnificent cats.

Top Places to Sight Jaguars in the Wild

1. The Pantanal wetland in Brazil 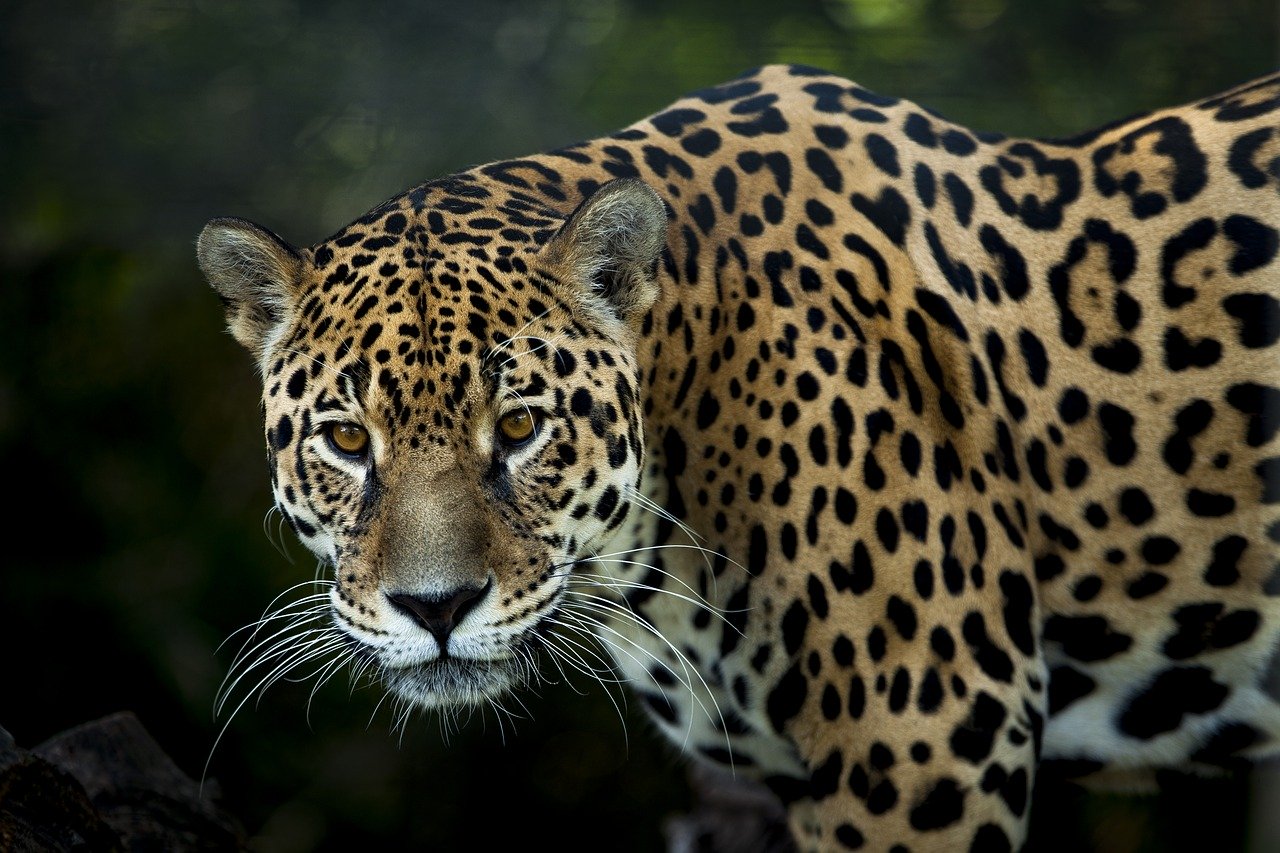 If you are really serious about spotting a jaguar, well, then the Pantanal wetland in Brazil should be at the top of your list. This is the world’s largest tropical wetland that spreads across two Brazilian states and is extremely wild and remote. There are the highest possibilities of seeing a Jaguar here, as the Pantanal is much more open and carries sparser vegetation.

You can explore the Pantanal wetlands through dirt tracks and long, tough and tiring drives. Those large open spaces of the wetlands not only lure tourists but attract scientists, photographers, and filmmakers too. The massive wetland also boasts of the largest concentration of crocodiles and is home to the biggest parrot on the planet.

Tip– Take a safari in the Pantanal wetlands during the dry season from July to October when an encounter is more probable, due to all the wildlife getting concentrated around the rivers and water bodies in the area. 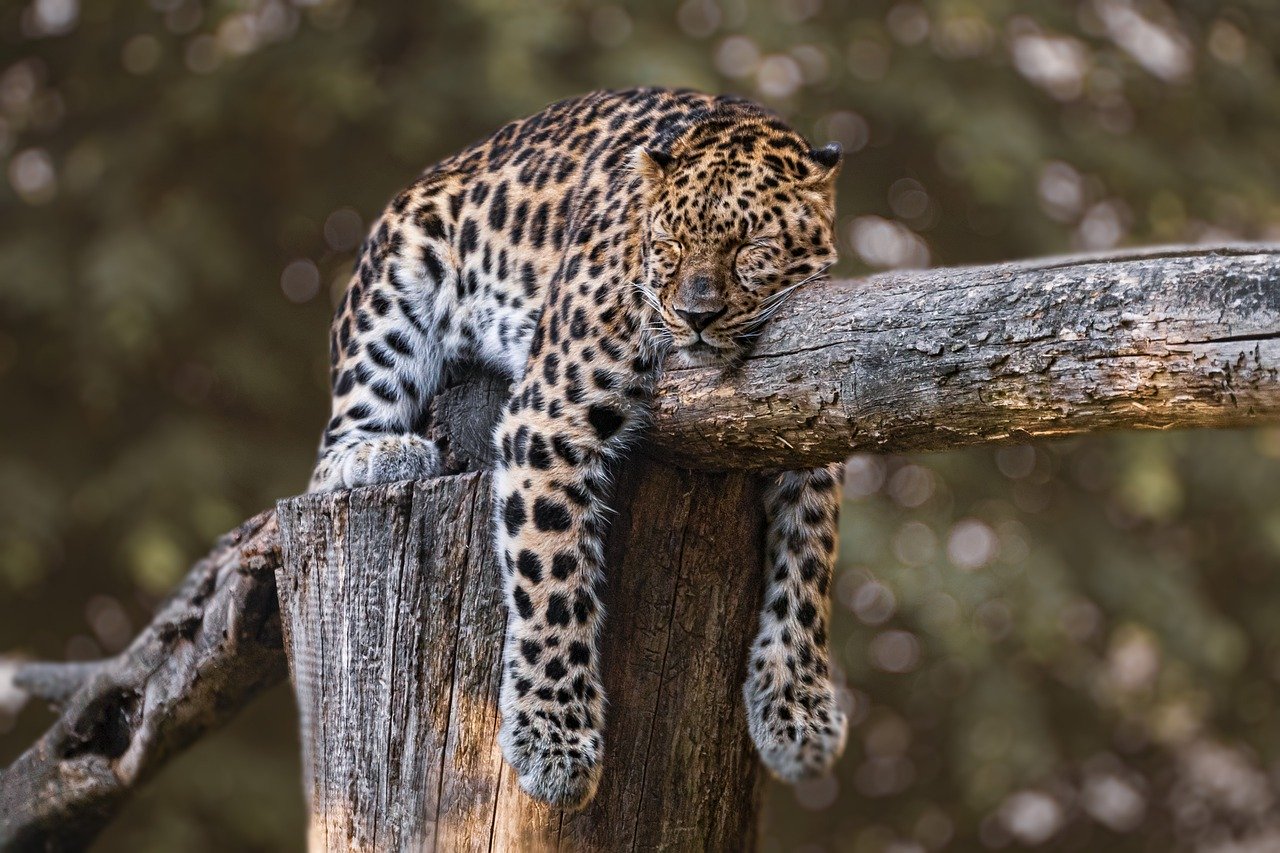 While the Jaguars are spread out in most areas of Belize, it is in the Cockscomb Basin Wildlife Sanctuary where they are found in the highest density. In fact, the wildlife sanctuary boasts of the densest populations of Jaguars in the world. The sanctuary is spread across 150 square miles of tropical forest and is the only Jaguar Preserve in the world.

A visit to this Jaguar Preserve is likely to offer you the chance to see signs of recent Jaguar activity. Consider yourself truly blessed if you are able to make an actual Jaguar sighting, as these cats are the masters of stealth.

The jaguar is an endangered species in most of its range, but fortunately, at Cockscomb, the cat is doing quite well because of the safety of the preserve. Here the species enjoys a good population density that is often difficult to achieve in most other locations and thus raises your chances of a sighting.

Tip– Stay in one of Cockscomb’s camps overnight, when you are perhaps more likely to see some evidence of jaguar activity. Enjoy the dense tropical rainforest of the terrain and follow the trail that is typically used by the Jaguars, as these cats are found in all of Belize’s reserves. 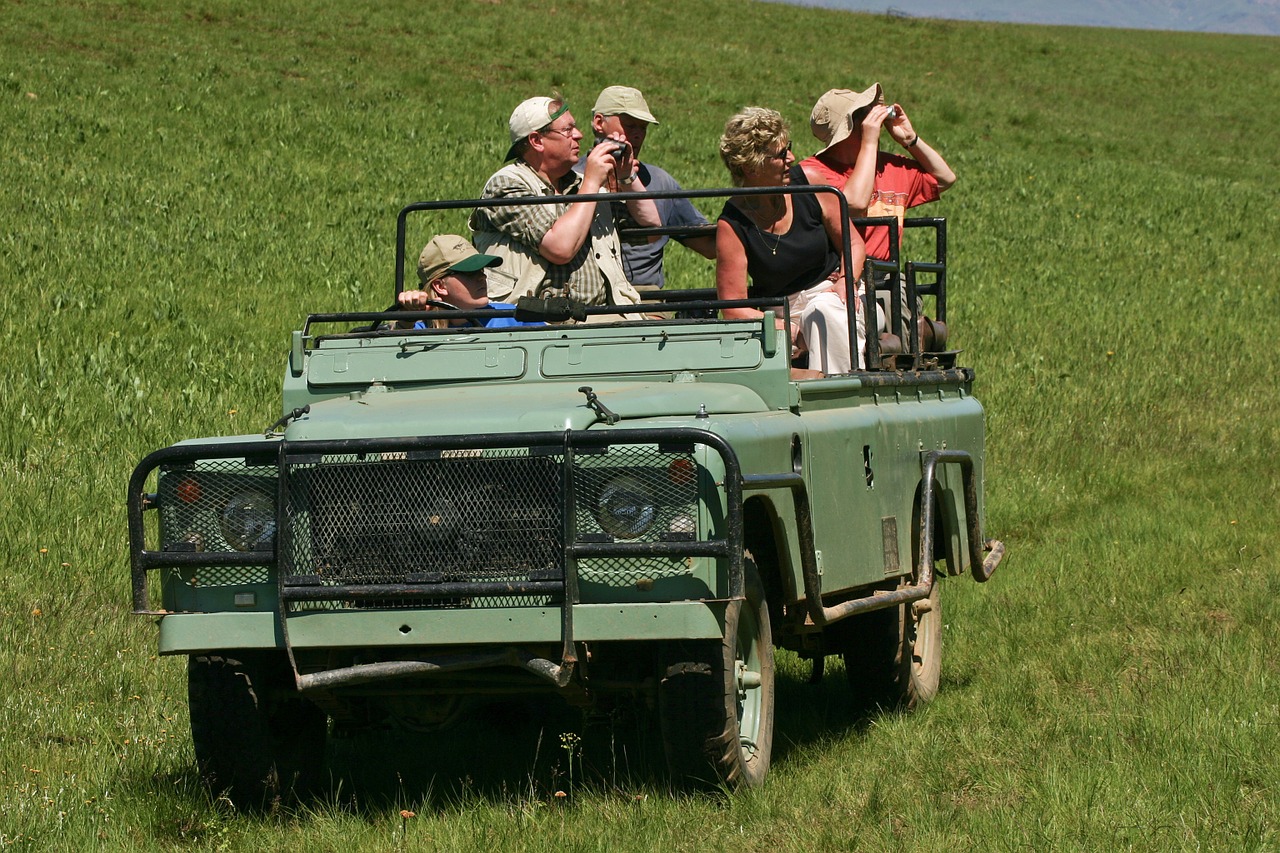 Another region where it is easier to spot this elusive cat and many other wild cats of Costa Rica is one of the many stunning National Parks of Costa Rica, such as Santa Rosa, Tortuguero, Monteverde, Corcovado, and Rio Macho. Of these, the Tortuguero National Park offers the best chances of sighting a Jaguar.

So, get ready for one of the best experiences of your life as you go through the park with your tour guide. The rainforests that line Costa Rica’s Caribbean coast are the areas where Jaguars are known to prey on adult sea turtles.

Tortuguero National Park is a natural stronghold for Jaguars, as well as a popular nesting area for the endangered sea turtles. As the area is a haven for Jaguars, it is just the perfect location for studying the species and sighting it. Volunteers play a major role as research partners and gather vital information about wildlife in the park.

Tip– You can avail yourself of a once-in-a-lifetime opportunity by volunteering to help in efforts towards Jaguar conservation and stay right in the middle of the Tortuguero National Park. You will not only assist in the protection and conservation of the elusive Jaguar but can also raise the chances of sighting this beautiful cat by living inside the reserve. Jaguar sightings are very common in this region.

4. Drive into Calakmul ruins of México

In recent years, the puma population has been growing in the Calakmul ruins of México, and many more sightings have been reported. These ruins boast of having the 2nd highest population of Jaguars as well as other cat species. You are likely to see plenty of wildlife, and if you are lucky, you will be blessed with a sighting of the Jaguar.

Currently, there are efforts being made to consolidate the rainforest and provide sufficient habitat to maintain populations of jaguars in the Calakmul Biosphere Reserve. Jaguars in some of those areas are used to the locals who have been working in the forests and waters for decades. So, the animal doesn’t feel any threat when it sees a boat filled with locals or tourists approaching.

Tip– Drive around that area in the dry season and focus on the regions of Mexico where there is a higher Jaguar population. Try the ecological camping at the entrance of Calakmul and take a drive into Calakmul ruins of México on any of those endless jeep trails that run through the Calakmul Preserve.

Just keep your camera ready to capture those mesmerizing moments when you finally spot a Jaguar. Millions of tourists head out to the above-listed destinations to spot a Jaguar, as these regions boast of healthy numbers of these shy felines. While there is no guarantee of spotting a Jaguar, you can certainly raise those chances by going to the right spots and choosing the right tour operators who are experts in big cat sightings. Make it happen and get ready for an unforgettable wildlife experience of a lifetime when you come face to face with those truly majestic predators.