If you’re in the greater Orlando area, are planning a trip, or even just looking for some potential vacation ideas make sure to consider SeaWorld’s Orlando location which has been entertaining guests since the park opened in 1973. SeaWorld has a diverse set of attractions that many are unaware of, while we all think of Killer Whales and other various aquatic life, SeaWorld also has some intense roller coasters in addition to the live entertainment/animal attractions, as well as a bevy of food and drink options. Full travel guide on everything you need to know about Sea world.Take a look at this article to find Sea world Orlando Florida.

Below you will find some important general information about the park as well as features on the park’s roller coasters, animal attractions, and shows. 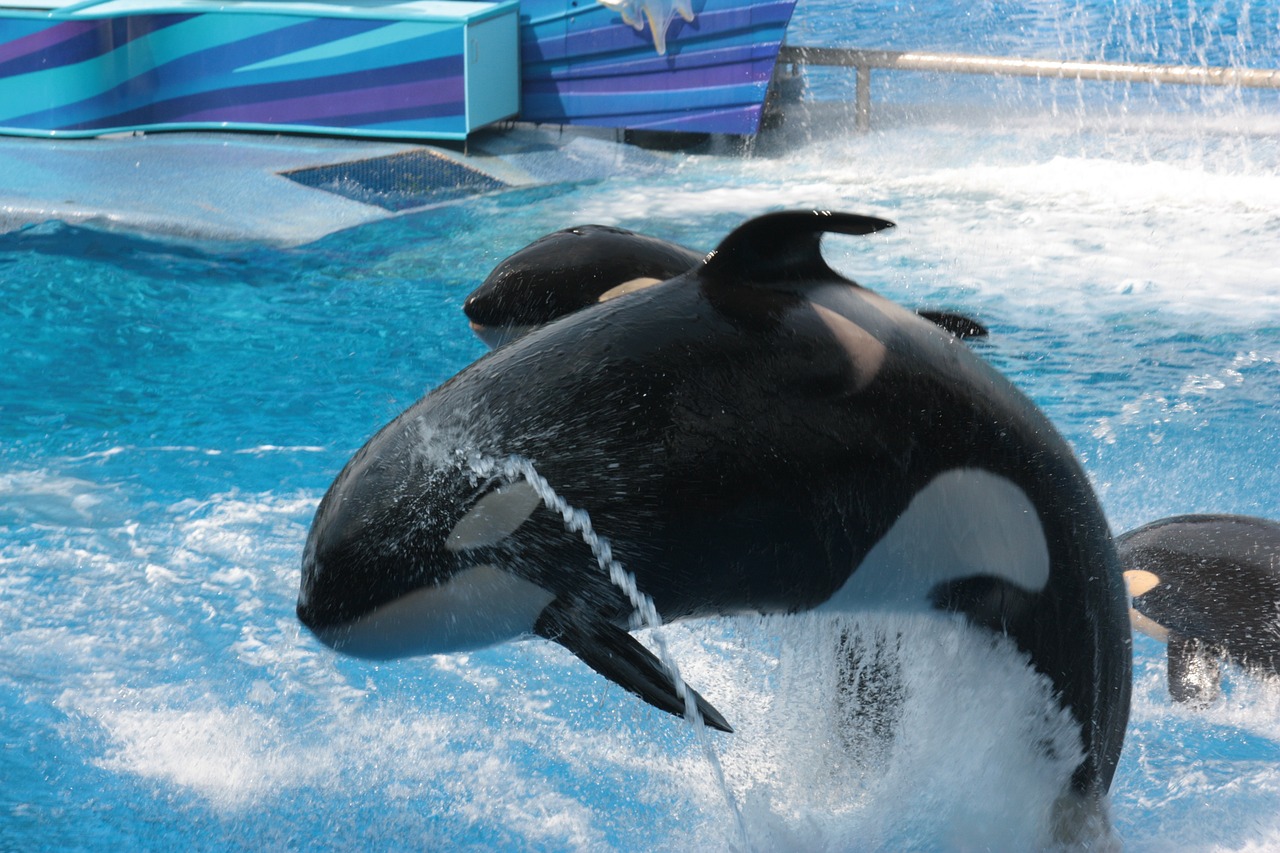 SeaWorld Orlando is located in a central location, only a few miles from the touristy, long drag, known as international drive, the park is about 5 miles away from the megalopolis that is DisneyWorld and a 20-minute drive from Orlando International Airport (MCO). In terms of getting to the park, if you have a rental car, there is parking aplenty; although it does cost $20 a day to park. Many hotels along international drive offer free shuttles to the attractions in the area (SeaWorld among them) just be sure to check into this if you are planning on shuttling, before you plan your trip, with the advent of car-sharing apps like Lyft and Uber However, there should be no problems getting to the park. It is important to note that due to the nature of the park, you should dress accordingly in proper clothing, you will possibly get wet or even perhaps soaked. SeaWorld’s hours vary depending on the season (winter hours are more constricted) and the day of the week, with Saturday typically providing the longest hours of operation. You can buy Seaworld tickets from Orlandoattractions.com here, and they offer a bevy of options to choose from including single-day tickets, multi-day tickets, and even park extras including the dine with orcas package and VIP ultimate tour packages. Users who purchase through the site have access to the lowest prices on Orlando theme park tickets, not just SeaWorld but Disney World and Universal Studios as well, and that’s just scratching the surface.

SeaWorld is famed for its sea animal attractions, which include a breadth of aquatic wildlife displayed inhabits that actually resembling their natural habitats (much like a zoo). Below are a specific list of animal attractions.

Antarctica Empire of the Penguin – Guests have a chance to see 5 different species of penguins from the confines of their cool habitat, if you plan on checking this one out make sure to bring an extra layer.

Dolphin Cove – This attraction allows visitors to view bottlenose dolphins from below the surface, or to interact with them on a surface level, according to SeaWorld’s website dolphin cove is one of the largest interactive dolphin pools in the world. This is great for families with kids as they are sure to be thrilled by the ability to touch the dolphins and interact with them up close.

In addition to the attractions listed above, there are also several other exciting animal-based attractions including the Jewel of the Sea Aquarium, the Manatee Rehabilitation area, Stingray Lagoon, Shark Encounter, and Pelican Preserve.

Journey to Atlantis – This flume ride is similar to Splash Mountain, albeit with a theme surrounding the lost city of Atlantis.

Manta – An extreme roller coaster that takes riders through twists and turns, loops, and high-speed accelerations, manta is not for the faint of heart. Manta features four points of inversion as well as a top speed of over 55 MPH.

Kraken – Orlando’s only flourless rollercoaster (riders feet dangle, seemingly seriously) as this coaster hits heights of 150 ft. above the ground, kraken has been a highlight of SeaWorld for a long time.

Mako – The most extreme ride at SeaWorld Orlando, Mako is a ride that gets up to high speed (73 MPH) and terrifying heights (200 ft.) SeaWorld’s website claims that mako is the tallest, fastest, and longest roller coaster in Orlando, certainly an impressive feat.

The most notable and controversial aspect of SeaWorld has to be live shows featuring human trainers and animal counterparts. It is important to note that due to heavy crowds guest should plan on arriving at the park at least 30 minutes prior to the start of any show they wish to attend.

Ocean Discovery – This 30-minute show is interactive and will inform guests of Orca’s and other whales special habits, behavior, and adaptions.

Orca Encounter – SeaWorld’s most notable show, orca encounter features a stunning display of natural orca behavior, if you do one thing at SeaWorld this should be it.

Sesame Street Land – A new addition to SeaWorld Orlando, sesame street land features many of the notable landmarks featured on the show, including Hooper’s store, big bird’s nest, and the whole cast of characters. If you have young children this is certainly a must-see, it was recently voted the #1 best new amusement park attraction by USA Today’s Readers’ Choice.

This is just a brief overview of what SeaWorld Orlando has to offer, should you choose to visit there will be something to please everyone from extreme rides to immersive aquatic tanks, and spellbinding animal shows.