All About How Cool Sailing the Inland Seas Can Be

Every ocean has a different feel to it. The Pacific is not so pacific after all, the Atlantic is dark and moody but can also be serene and calming. There are bodies of water that are hidden from the larger oceans – that are not as interconnected to the rest or completely cut off by land.Four of the inland seas from around the globe.Check this out to learn travel tips about all of the perks of sailing on inland seas.

These inland seas have unique environments that are unique to them in particular – from different salinity levels to completely different weather patterns.

Often, the land around these small bodies of water tends to be diverse and you can skip from world to world by sailing just a  small distance. You tread water between continents and worlds – very often controlling these seas in the ancient times meant power.

Because of this, there are some amazing leftovers from the times long past that you can explore on shore leave, like citadels, museums, forts, castles as well as cities that grew rich from trade. And, of course, inland seas will provide you wide numerous wonderful sailing destinations. 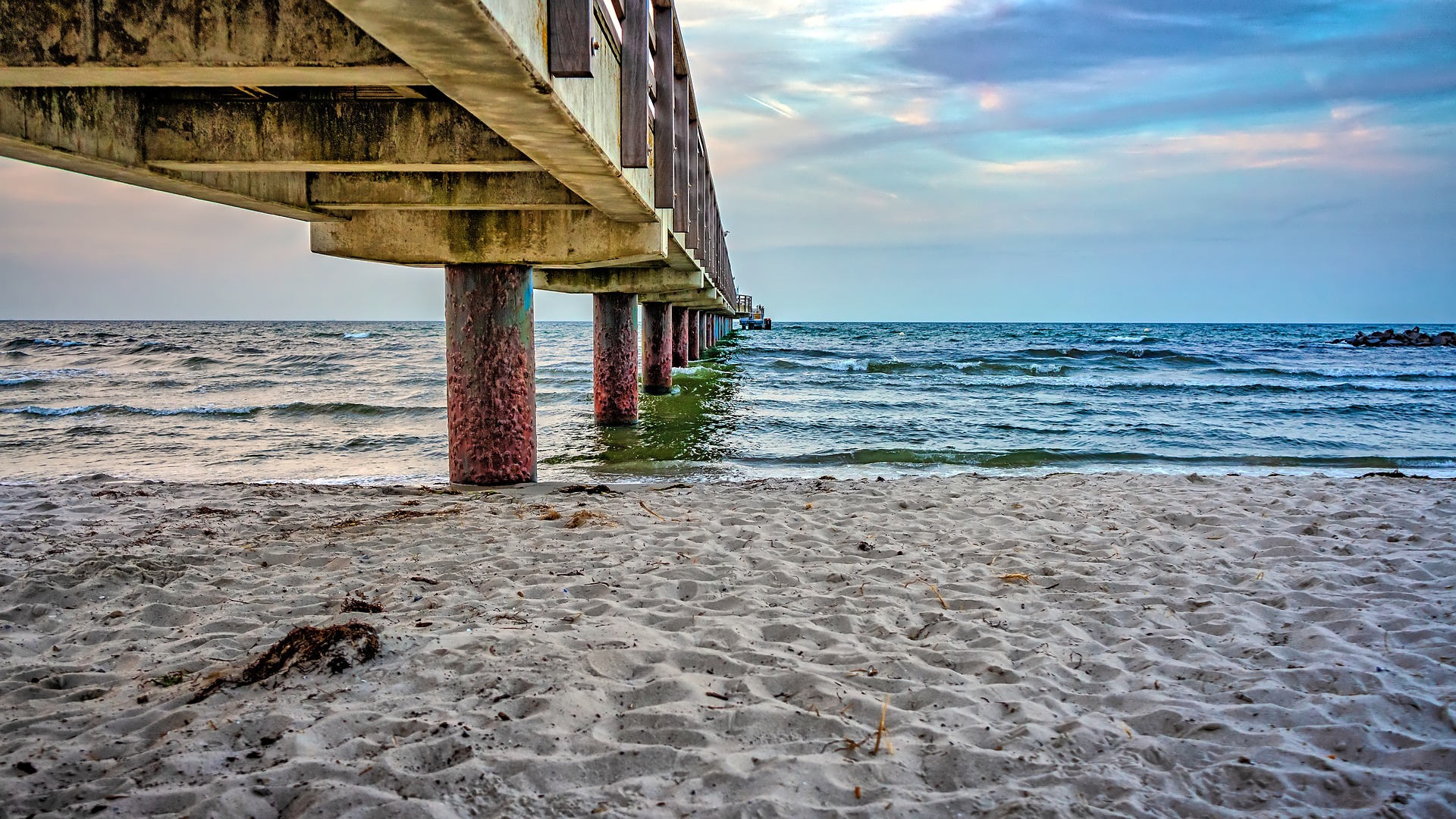 The Baltic, like many small seas, is bordered by a LOT of countries. Germany, Poland, Russia, Sweden, Finland, Latvia, Estonia, and Lithuania. This is a great list to pick from. Although they’re close neighbors, they have different cultures, food, and customs.

Catch simple but delicious herring sandwiches on the German coast – here, the small villages are well developed, neat, and inviting. Have a local brew along with roast venison, wild boar or pierogi in the ancient port city of Gdansk, Poland. The old town here is very crowded but worth a shore leave.

Keep sailing north, and you will come upon the small Gulf of Riga, and of course, the Latvian city of Riga. This is very off the beaten path and most people can’t believe their luck when they find it. The architecture is amazing, and the old town is an absolute jewel. Don’t forget to replenish supplies in the huge Central Market.

Many other amazing things await you in the Baltic – ice hotels, old military ports, St. Petersburg, Helsinki, and all of the Swedish coast. In fact, be on the lookout for a whole article about the Baltic coast only!

The Black Sea has been compared to the Mediterranean – only without the crowds. It’s full of ancient treasures, culture, and folklore that’s more diverse than most waters. It’s not as full of people simply because the region around it never got good PR, is not as developed, and it’s not that easy to get to.

Bordered by Turkey, Ukraine, Russia, Bulgaria, Romania, and Georgia you will need to plan well in order not to get overwhelmed. Some of the biggest and most interesting port cities on the Black sea are Yalta, Sevastopol with its old submarine base and museum, Constanta in Romania, Verna in Bulgaria, and of course, Istanbul.

Every one of these cities has its own incredible culture to explore, but there are some things that they have in common, apart from often turbulent history. The seafood is absolutely amazing, and it’s worth a try wherever you go.

The Red Sea is a bit more touristy. In fact, most of the ports where you can land here are tourist traps to put it mildly. The vacation atmosphere is made sublime by the perfect weather.

The countries perched at the shores of the Red Sea include Saudi Arabia, Yemen, Sudan, Eritrea, Djibouti, and Egypt. This sea was used for commerce so long ago, that the first records are lost in the sands of time. Speaking of sands, when sandstorms blow over deserts here, they have a habit of blowing clouds of sand over the water – a phenomenon that’s visible from space.

The Red Sea is famous for diving. If you can charter a yacht that can carry diving equipment, you’re in for an amazing treat.

We saved the best for last. No one finds themselves sailing the remote and hidden Hudson Bay by accident. You have to really want to get here. And we mention it only to pay homage to the sailors that have decided that this might be a good idea because it takes years of planning and determination to make it here.

This bay is basically an inland sea – it touches Quebec, Manitoba, Ontario, and is connected, through a series of passages, as far as Montana. Geologically, it’s incredibly impressive, because it’s drainage basin includes most of Canada.

Sailing-wise, it’s a forgotten world. It is shallow and freezes over completely as early as October, and isn’t completely free of ice until August.

Most of the ship traffic here is commercial – to carry much-needed supplies to remote Inuit and Cree villages. But during the summer, you can become one of the few lonely sails in this remote part of the world. Take it in and enjoy the amazing night sky.

Why come here at all, if it’s so unwelcoming and so remote, with hardly any port cities? There are more than will fit in this short article! The Wildlife is a huge reason to come – you can see polar bears. Orcas, Walrus, dolphins will be your companions as you sail through this remote wilderness.

Sailing the inland seas is a completely different experience than sailing the endless oceans. It can lead you to experience unique and different worlds in just a short amount of time when sailing coast to coast. Consider chartering a sailboat on these small seas, and you will not be disappointed.