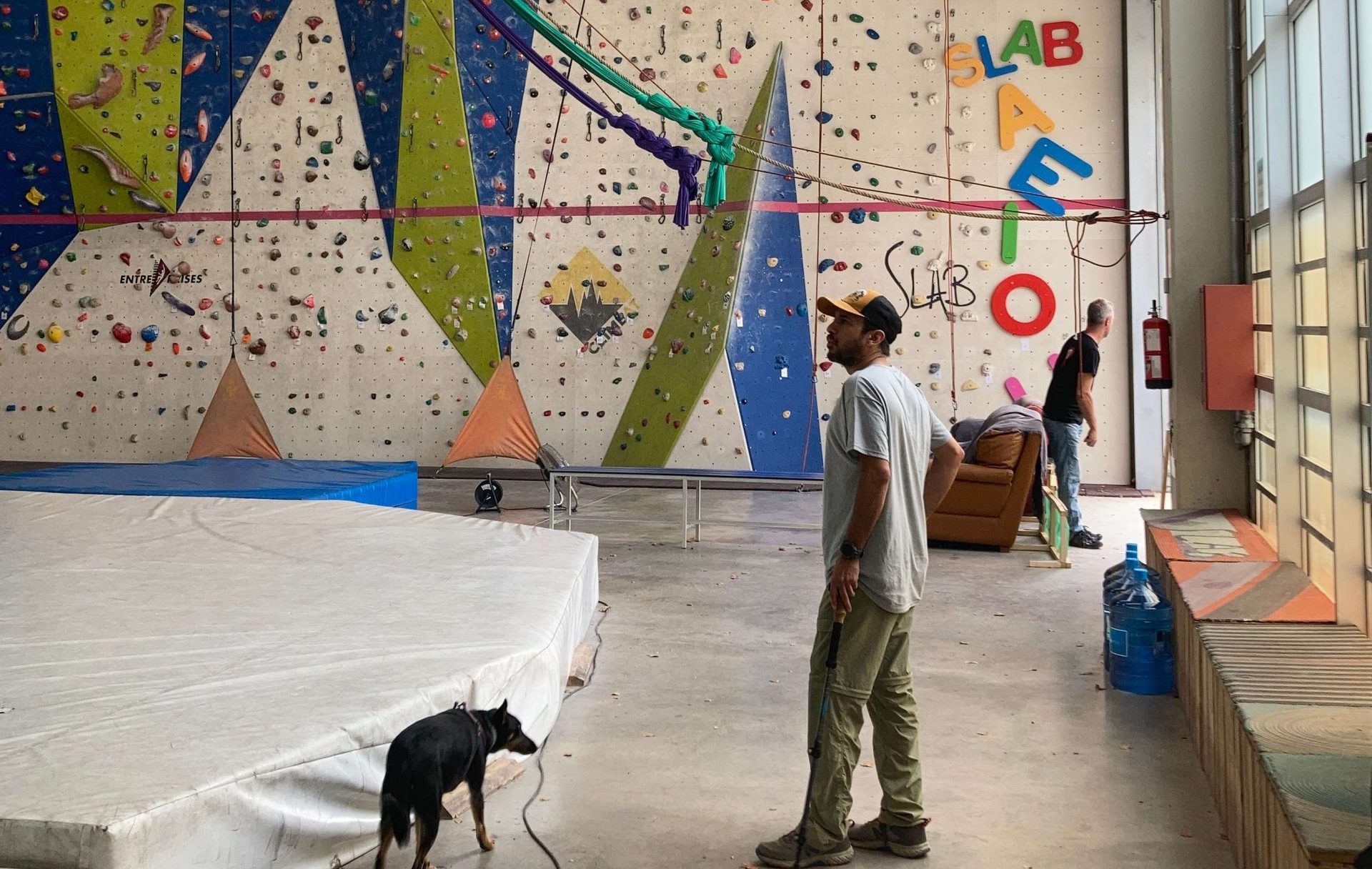 We came to Reus, Spain which is in the Tarragona area of Spain. About an hour and a half outside of Barcelona, 15 minutes from Tarragona, the city, and about an hour and a half from Siruana, which is considered to be one of the most famous rock climbing areas in the world, and my family and I have been in Siruana many times. The main reason why we came to Reus is that we are planning to move to Spain for our kids to have more facilities for climbing and maybe eventually go pro. So Reus came up quite a lot of times on searches for their gyms, and their facilities. Today we’re going to be talking about climbing in Reus, Spain

On top of the fact of their location being so close to all these climbing crags. The two top gyms in Reus are Monobloc and Slab. So our main goal was not only about the facilities, but also the teams and coaches. When we went to visit both of these gyms, the facilities there were really quite amazing. Monobloc is a lot more established, it’s a lot larger, and it has a lot more to offer.

On the other hand Slab, is a very local type of gym, which makes it kind of cool because Reus is a city, it’s not a large city, but it’s large enough to have two gyms right there. Pretty much close to one another. So it’s a pretty small city, so nothing is too far away. So the main thing we did recognize though is that they do not offer any teams or any coaching.

For that reason, you have those two gyms right there that you can go to whenever you want. They’re pretty well priced. Both of them are around $15 to $20 for the day. However, it’s also the proximity of all these different crags. 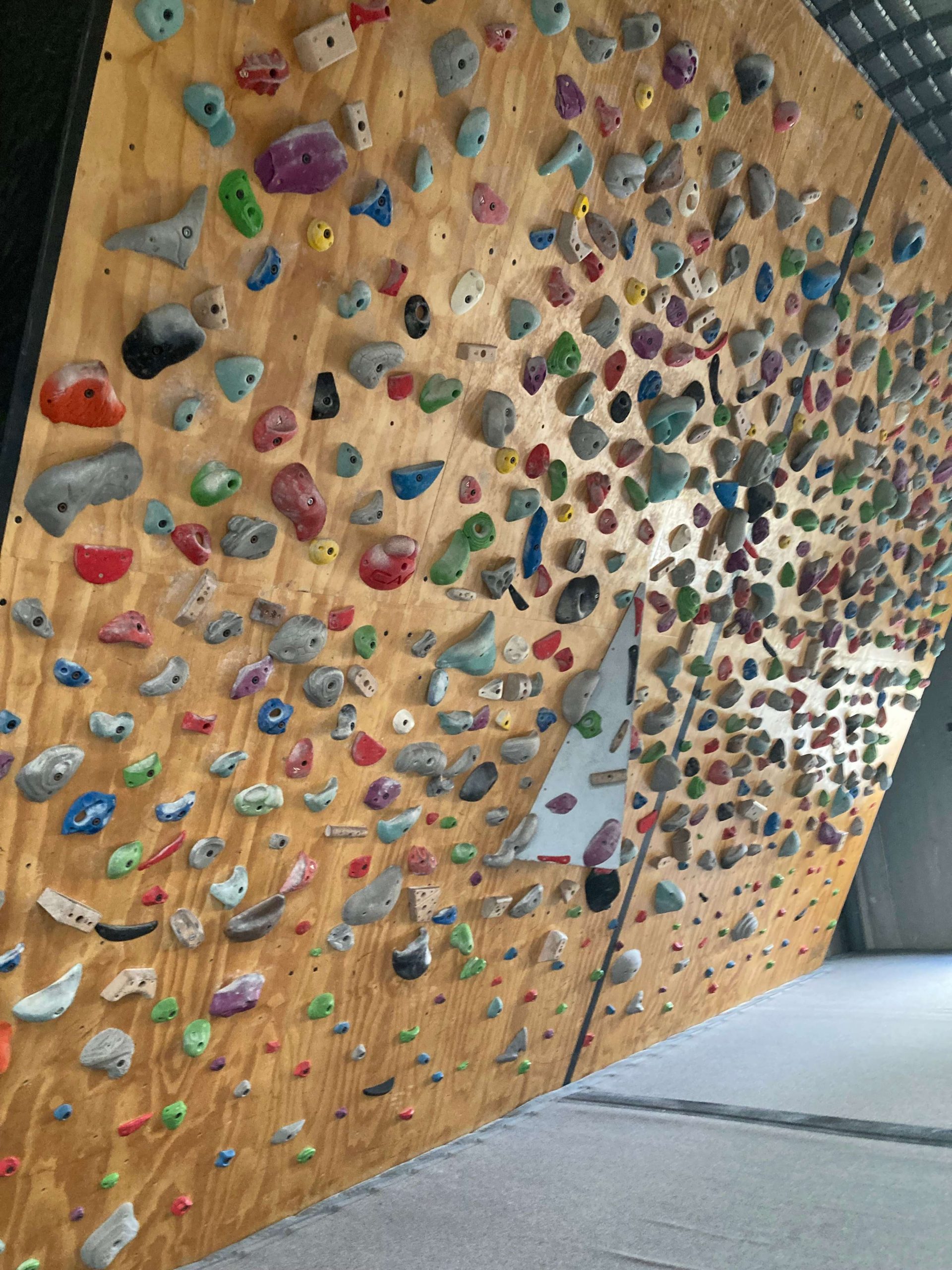 Yes, they have classes for beginners and whatnot, but not for teams that want to compete and go on. It is still pretty much a type of gym that focuses on many rock climbers. A lot of rock climbers that go there, don’t really want to compete so much, and I think that’s fantastic. Our goal is a little bit different because we also want to do rock climbing, but my kids want to also start competing more internationally and professionally. However, Reus is an incredible location for climbing.

The biggest draw about Reus is the fact it’s close to the most famous climbing spots in the world, the most important one is Siruana, which is about an hour and a half away and one of the most famous places to climb in Spain. And also you could go to Margalef, which is like 30 more extra minutes to go to. So Reus makes it a perfect central point where you still want to have the city, you still have your gyms, but you could also get really quickly and really easily to the rock climbing areas around you, and it’s also about 15 minutes from the coast to Taragona, so you’ve got that combination that makes Reus a really fun place to visit. Plus they’ve got outdoor stuff. Make sure you check out my podcast all about Reus the City.

💡 You can listen to the full Reus, Spain podcast here

I have an entire podcast about that as well. So if you are looking for Reus as a place to visit for climbing, it’s fantastic. As far as the gyms and also being so close to the climbing locations, the crags as well.