Ripley’s Believe it or Not Orlando Review – Is it Kid Friendly?

Last time I visited a Ripley’s Believe it or Not was over twenty years ago. When I realized there was a Ripley’s in Orlando Florida I was determined to take my kids to see it. 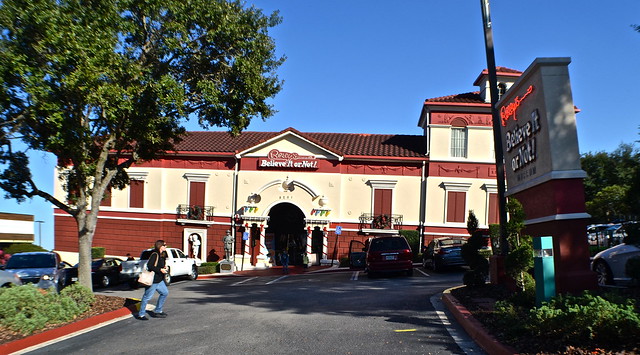 I grew up with the Ripley’s Believe it or Not show, I love trivia and completely absurd yet real facts and people.  The museum is one of my types of places to visit. Funny enough, the history of the incredible Robert Ripley and the museums are as interesting as the oddities they hold and televise.

Fun Facts About Ripley’s Believe It or Not

Visiting Ripley’s Believe it or Not Orlando – Is It Suitable for Kids?

The great thing about Ripley’s museums is that they have exhibits for all ages. 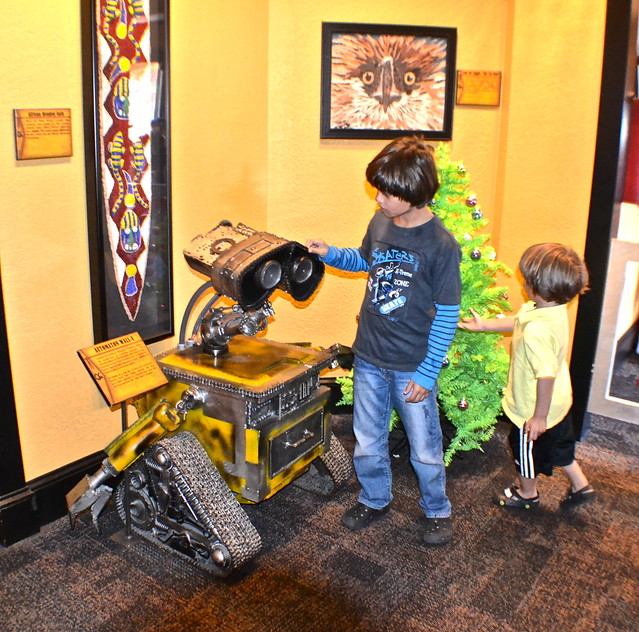 The rooms are filled with info that will not only fill your mind with trivia but also history and culture. 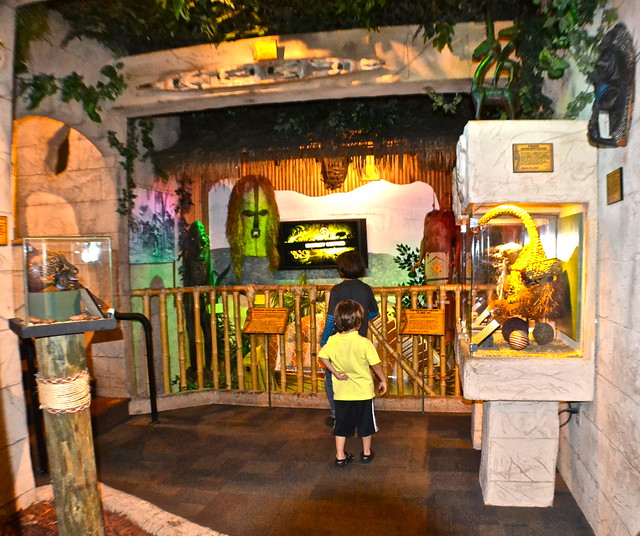 Interactive exhibits were also a huge draw. Even though most of them required reading for older kids, my three-year-old was able to partner up on some cool ones with his big bro. 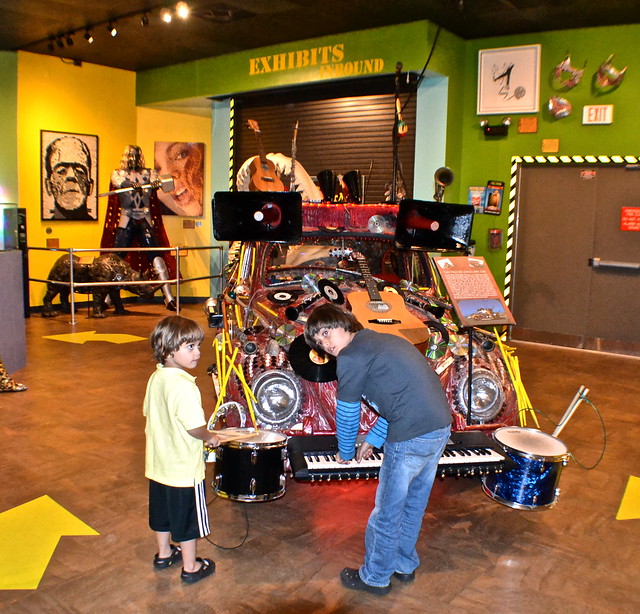 Of course seeing the most largest, smallest, widest, loudest and anything that is extreme is definitely their specialty.

Tallest Man in the World – measure your height 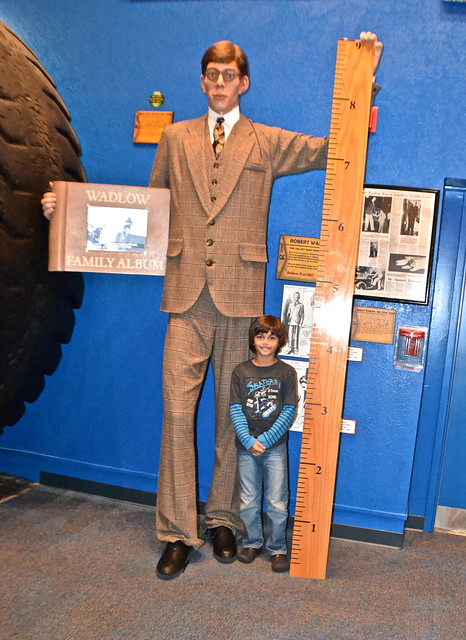 Biggest Chair – fit your butt on it 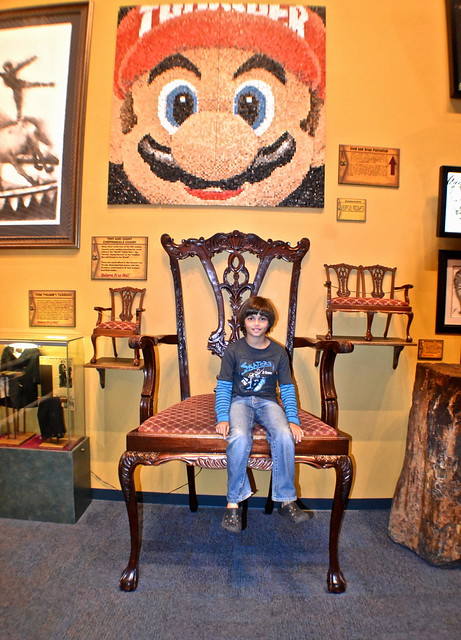 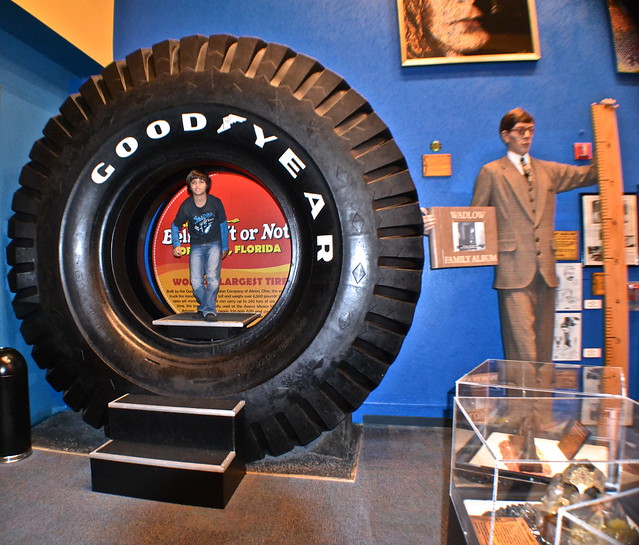 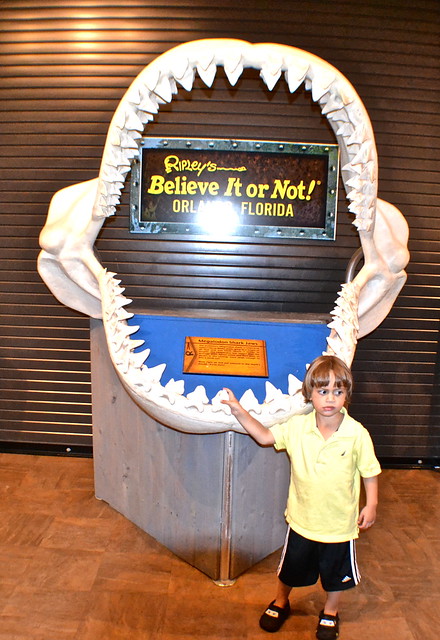 And you have to love the random, but most curious, facts displayed everywhere 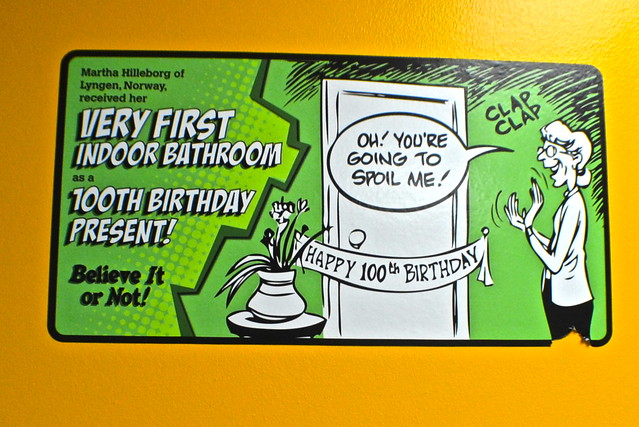 It is also the only museum that is open until midnight!

Recommendation – My kids had a fun time, but some exhibits are scary and after a few, my three-year-old became more and more terrified. Towards the end, there was a spinning room in darkness, and he simply freaked out completely. Needless to say, he wasn’t too into it.

However, my oldest son was able to understand that these are simply oddities and even though he had moments of fright as well, he was old enough to deal with it and overall enjoyed himself.

I would say the museum is more for kids that are five and older.

Ripley’s Believe it or Not Orlando – Review

2 thoughts on “Ripley’s Believe it or Not Orlando Review – Is it Kid Friendly?”