Riddles, Card Games, And Kevin Bacon To Spice Up Your Next Long Haul Flight 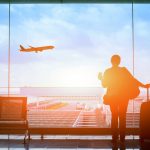 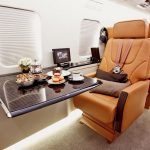 Traveling to new places is probably one of the most exciting things to do. Everything is new and exciting. The senses race with new smells, new sites and new sounds. There are new faces to meet and there are new places to explore, and in the moment sometimes one can feel like time slows down. You are out of your element and up to your elbows in something new.All of the fun games that you can play on your next long haul flight.Find information about long haul flight travel tips. 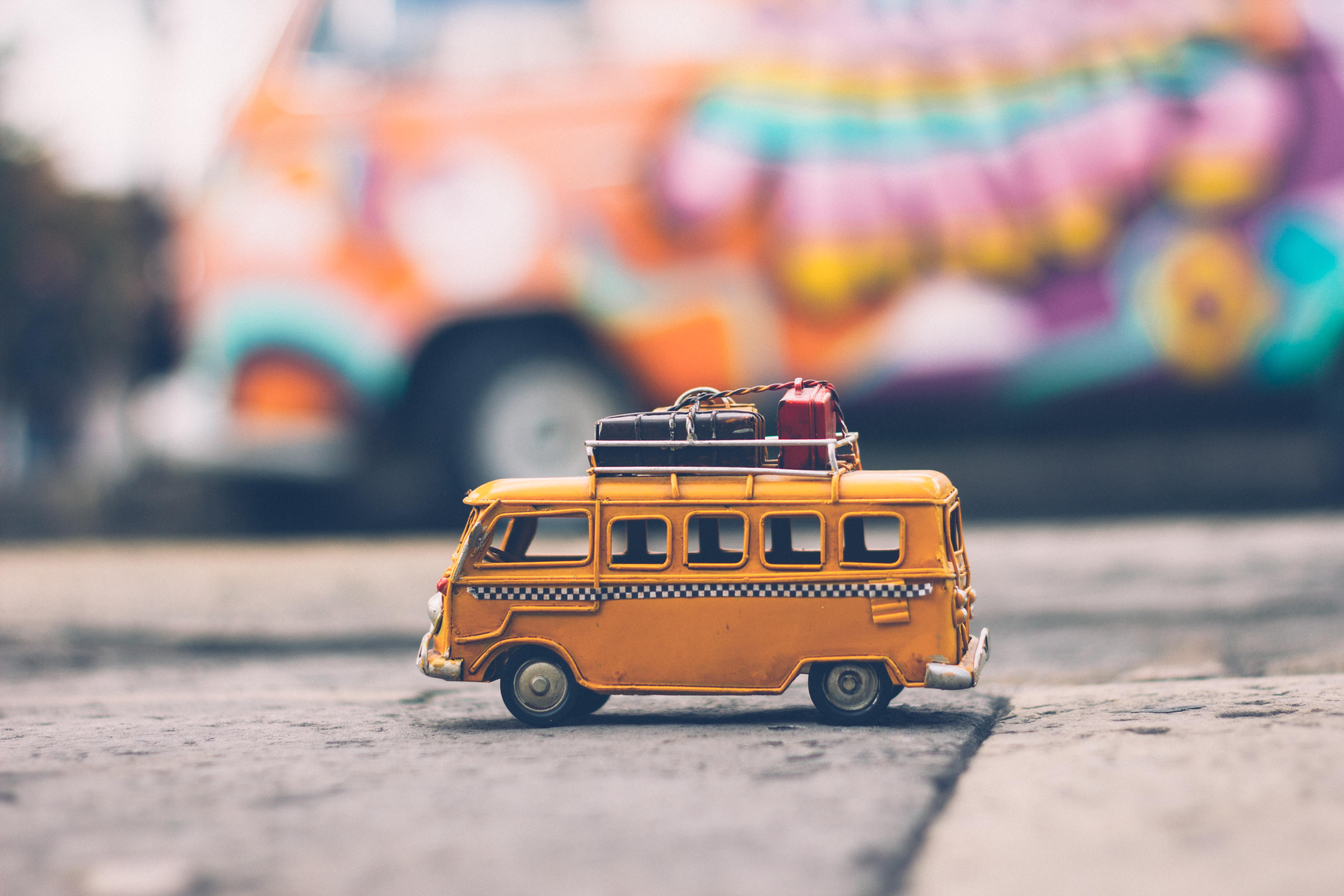 But sometimes travel can be boring, especially during the long haul flight between point A and B.

The time on a train when the distance isn’t in minutes but in hours and hours is when the drag takes on. When the scenery reverts to something less than inspiring is when travel games come into play. Something other than a smartphone to make the time pass.

There are an unlimited number of games because the imagination is the limit. However there are few things noted below that are easy to bring with; some being lightweight and some not weighing anything at all.

If you find yourself bored or you’d like to break the ice with people during your travels a great thing to do is tell a riddle.

Riddles get the mind going – they can really make someone think. The brain contorts to find the solution and sometimes it can eat you up for the answer almost always evokes the response “aha the answer was on the tip of my tongue.” Riddles most definitely go beyond mere entertainment. They are like athletics for the brain.

Again if you are with children there are easy riddles for kids.  Simple things like “what gets wetter as it dries?

There are many websites that have riddles so memorize some before you go because chances are when you are traveling you’ll be in an area that does not have cell reception and that will be the time when you need your riddles most.

Here’s one of J. R. R. Tolkien’s semi difficult riddles, care of Gollum from the classic book The Hobbit.

If you are with adults only and no children poker is one of the best games. It’s easy to learn and if you have money it can get really exciting.

With children, card games like Crazy Eights are our easy to play, engaging, and can pass the time away.

Crazy Eights is a shedding-type card game for 2 to up to 7 players. The goal of the game is to be the first player to get rid of all of your cards.

Solitaire game is a great way to have fun with cards, when no one is around to play with you.

Six degrees of separation is a theory that all people in the world are connected via six or fewer connections.  In this game, one person names two different movie stars or famous people and the other people try to find a link between the two in no more than six step.

For some random reason there is a game focused on movie star legend Kevin Bacon. It is not surprisingly called “Six Degrees Of Kevin Bacon.”

With that, the final takeaway is that you need a few things up your sleeve to rely on to kill the boredom – if it ever arises – when the batteries run out and the wifi signal disappears. Relying on good old fashioned games is where it’s at.