Rhode Island Fun Facts You Need to Know Before You Go

Rhode Island Fun Facts You Need to Know Before You Go 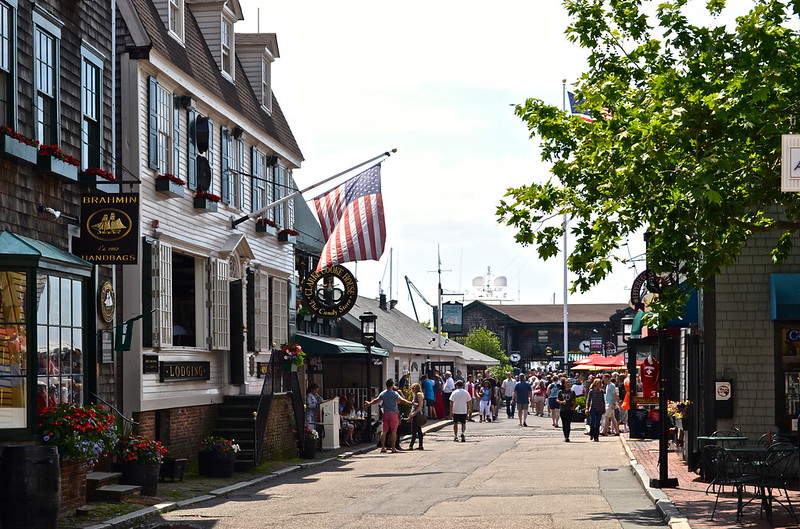 Traveling to Rhode Island is one of the few things I can say you must do at least one time in your lifetime and something I like to do is searching for things to know before heading to a place and since I have been visiting and even living in there, I decided to write a post with useful and fun facts about Rhode Island.

And everybody knew, he was totally affiliated with the mob, but he loved Rhode Island so much that during the time that I was there, it flourished to just being one of the coolest places in the area.

Smallest States in the US

It’s funny because Rhode Island is literally the smallest state in all of the United States. It’s actually a joke saying that there is a farm in Texas larger than Rhode Island. I’m sure that’s true.

But Rhode Island, for being such a small state, has so much to offer.

Providence is the capital of Rhode Island, and it has some really cool, really hip areas that you could visit. Then there’s this whole downtown area where it’s mainly like the business buildings and also the University. That’s where my University was. It was just such a fun place.

It was also during the time when all of the bands used to come through all the time. So we used to go out and just go to the clubs there all the time. It’s different now. Apparently, Buddy, because he was associated with the mob, had an Iffy sketchy kind of death. We’re not going to even go there.

It is different now. I mean, we’re talking 25 years later, but I had to bring my family there to visit because Providence in Rhode Island just holds such an important part of it’s so important to me in my heart. It’s such a beautiful place. So there’s Providence, Rhode Island, which is the city. But then when you go outside of Providence, because it is on the Atlantic Ocean, Newport is something that is also super popular.

Newport is where the mansions are, right? Like the breakers where the Rockefellers used to live and The Vanderbilts used to have their mansions. These used to be their getaway places. So obviously nobody lives in these mansions anymore, but you can visit them on a tour.

I don’t know if you really want to, but you could even just go to their properties. You don’t have to actually go inside the mansions to go and see them. The properties are unbelievable. It’s literally right along the ocean. It’s the cliff walk where you could check out everything.

It’s right on the cliffs of Rhode Island. So Newport is a really cool place to visit as well. 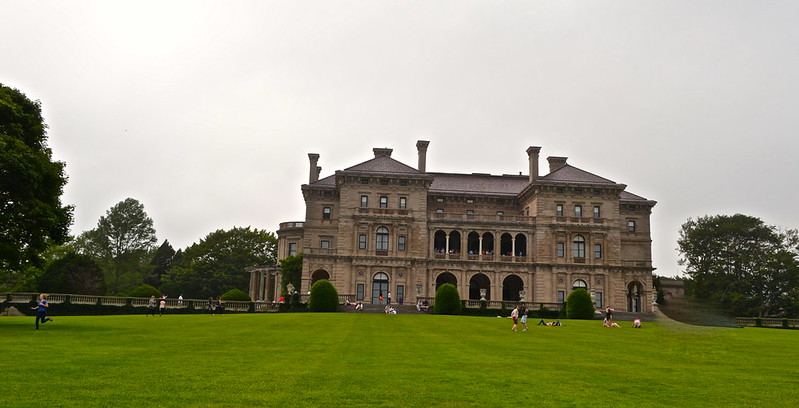 Then there’s Warwick. Warwick is also a really great place also along the water and just Rhode Island. There’s so much to do and there are so many fun things to do for the families because also Newport is known for their sailing.

It’s such a nautical location, and you could walk around Newport there are Piers and restaurants and whatnot.

Everything in Rhode Island is 45 minutes away. That’s how accessible everything is.

Getting to Rhode Island and Around

If you do come into Rhode Island depending on, normally very few people actually fly into Rhode Island. You drive in from Connecticut or from Massachusetts or from New York you do a road trip, whatever it is so having a car is definitely helpful when you get to Rhode Island in Providence you don’t need it as much, but it’s easy to get around with a car and I recommend just going and visiting it maybe spending two or three days in Rhode Island. This way you get to see Providence you go to Newport, and it’s just a great state for as small as it is it offers so much, but you also have to pick the seasons.

During winter, it’s cold and nasty and not that much fun. During summer, it can get really hot, but it’s okay to visit. Definitely, the best time is fall. Fall is just precious, and it also has full foliage because it is part of New England and the northeastern area of the United States, so it’s absolutely beautiful, and the weather is perfect. Spring it can get kind of rainy, but again you can have some really great days so if you have a chance to add it to your road trip I definitely recommend staying and enjoying Rhode Island you will truly enjoy it.