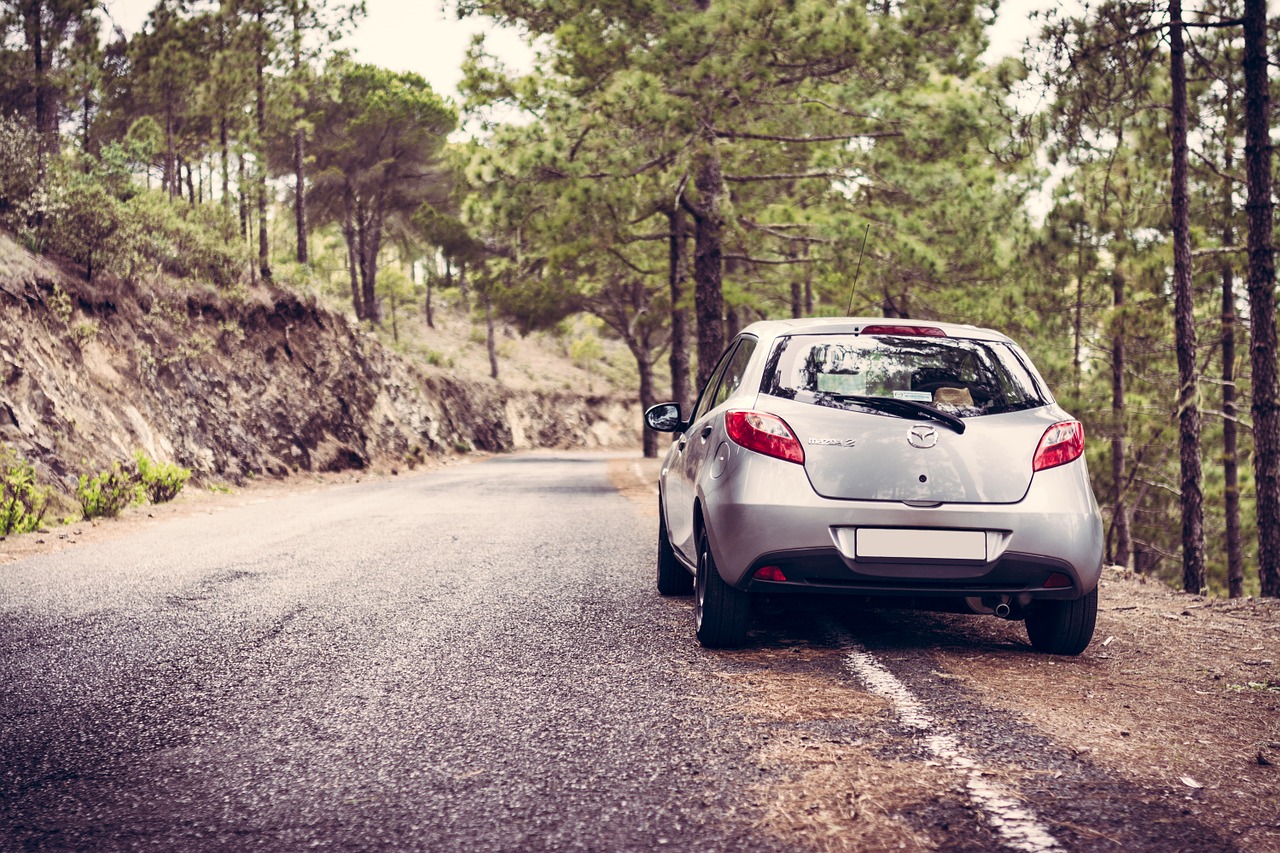 And now, new research by  Discover Car Hire reveals the best cities to drive in across the globe – and some of them may surprise you!

So what are the Best Cities for Scenic Drives

In fact, research shows that island driving is one of our favorite things to do. Of the top 20 best places to drive in the world, six are island destinations, including destinations on the Canary Islands, the Balearics, the Azores, and Cyprus.

Ponta Delgada, the capital of São Miguel in the Azores, is one destination cited time and time again as a firm favorite. With its whitewashed buildings, narrow cobbled streets and crystal clear waters, a staggering 105 people surveyed gave Ponta Delgada an average score of 9.6 city driving satisfaction.

Of course, having a car gives the freedom to drive between cities and explore countries in their entirety. The research uncovered the countries that offer the highest number of top city driving experiences:

If you’re planning a trip across the UK, Edinburgh is the highest-ranked city, with an overall score of 9.2 out of 10, beating rival city Glasgow, which still earned a respectable 7.3. However, London came bottom of the poll for UK driving, only managing to notch up a total of 6.8 out of ten.

One Irish destination that you may not have considered is Knock in County Mayo. With an average score of 9.6 out of 10, respondents praised its beautiful scenery, quiet roads and tranquil pace of driving.

Dmitrijs Zaznovs from DiscoverCarHire.com said: “Overwhelmingly, our research has shown that drivers care about beautiful surroundings and scenery, with coastal roads and picturesque countryside helping to create memories that will last a lifetime.

“Respondents also said that the quality of road surfaces (e.g. lack of potholes) and ease of driving (for example, good signposting and easy navigation) all contributed to their top experiences, as did being able to hire a car quickly and efficiently when arriving at an airport.”

The car hire comparison company’s research also showed things we like least about city driving. These are poorly maintained roads, angry local drivers and difficulty in finding a parking space.

The least popular city to drive in is Dubrovnik, with the lowest score of 6.7