Eating at a nice beach front restaurant can be done anywhere in the world. But when you bring elements of history, racing, seafood and beach that is when the dining experience truly comes to life. And that is exactly what eating at Racing North Turn restaurant in Daytona Beach Florida is all about. 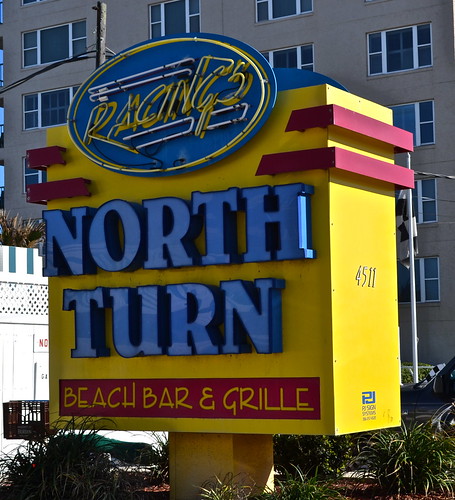 So Many Restaurants in Daytona Beach – Why Racing North Turn 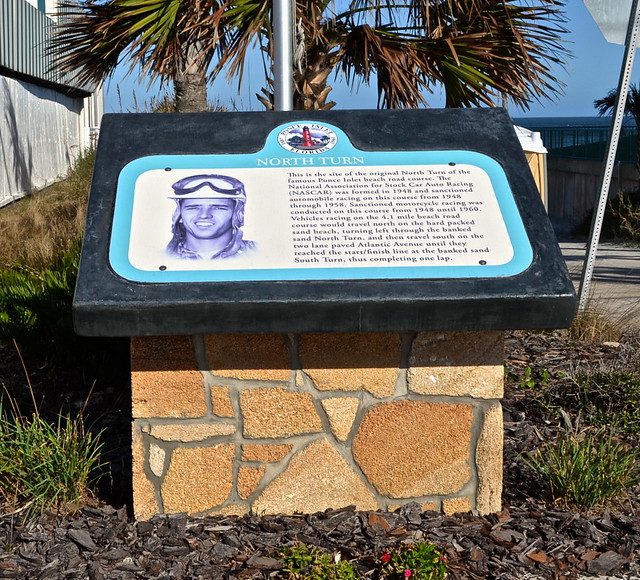 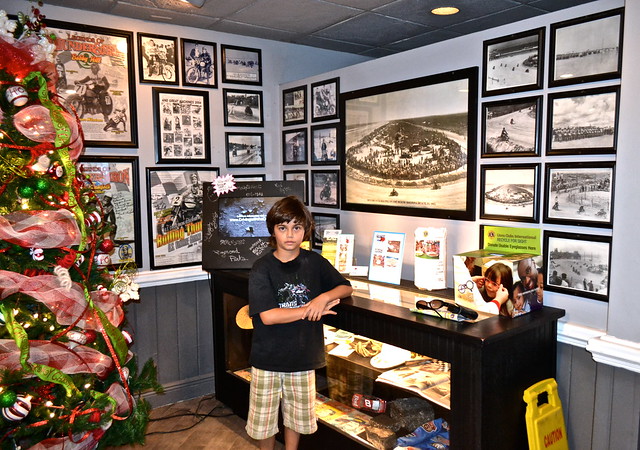 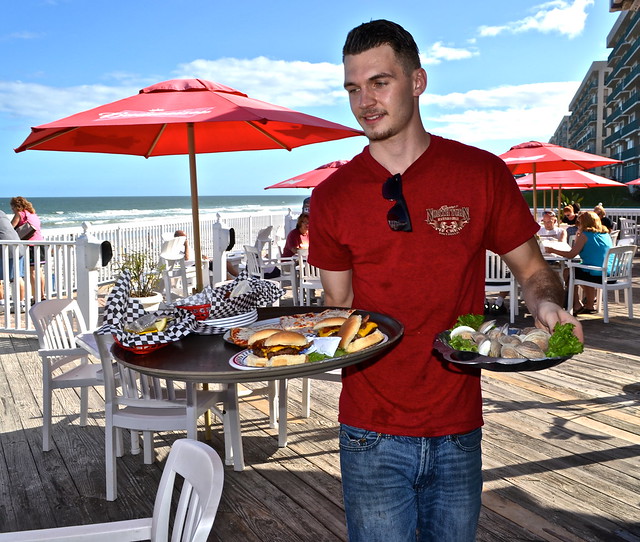 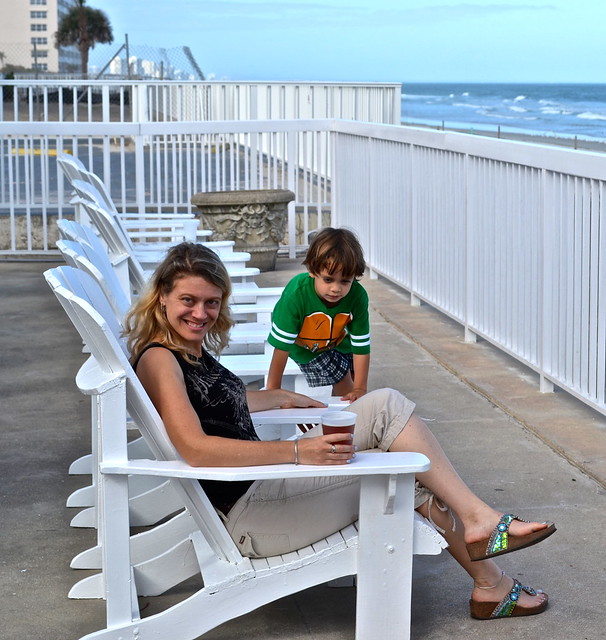 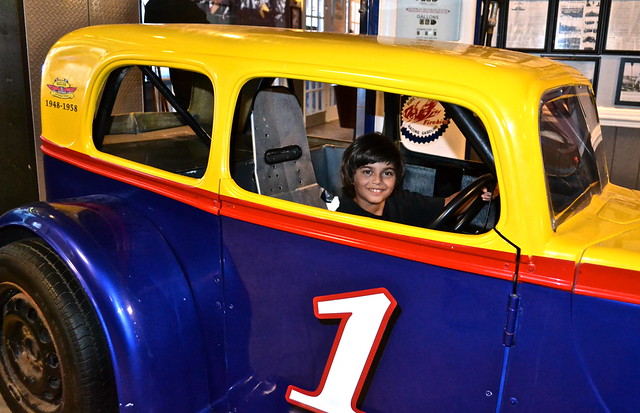 More Fun Facts That Need to Be Shared