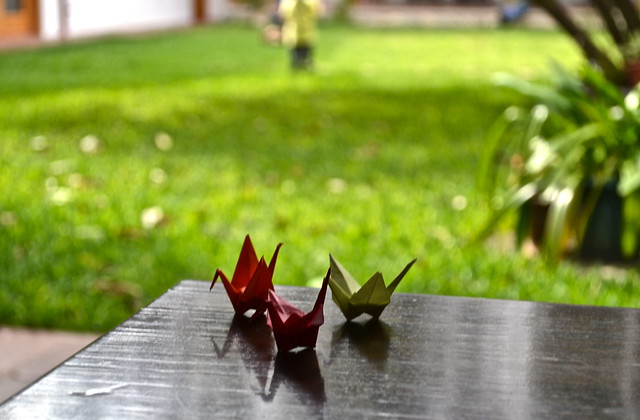 This time my search was all about restaurants on Lake Atitlan, Guatemala located in the Solola department. Truth be told, I’m a bit over eating traditional Guatemala food. It’s tasty, but living in Guatemala for over four years, I’m ready for something totally different. As cliché as it may be, my best search for restaurants on Lago Atitlan was via Tripadvisor.

I haven’t found too many detailed directories for restaurants in this area and had to go with what they have.   Mainly the options were the usual: Guatemalan, Pizza, Pub Food, American, etc… That is, until I noticed Restaurante Hana. My oldest boy recently found a new love for sushi and I decided to dig a little deeper to see what they had. 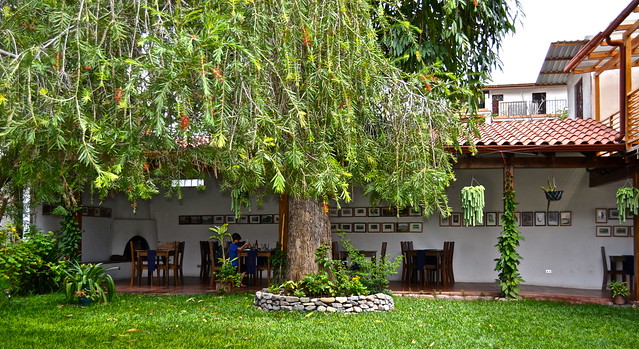 To say the least, this immediately piqued my interest. Who would ever think that you can get authentic Japanese food in Panajachel on Lake Atitlan. 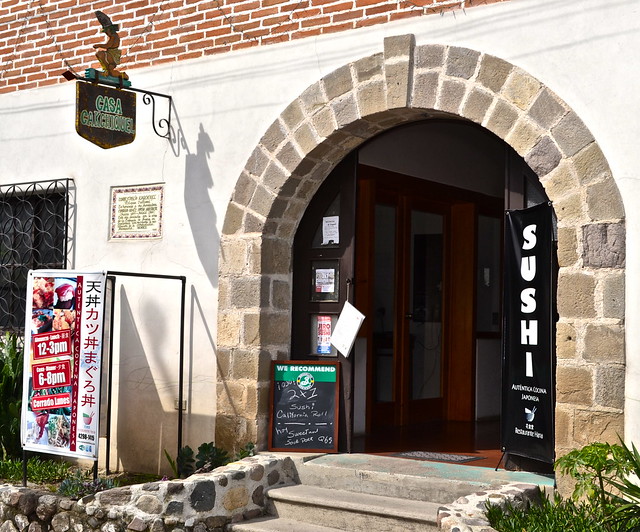 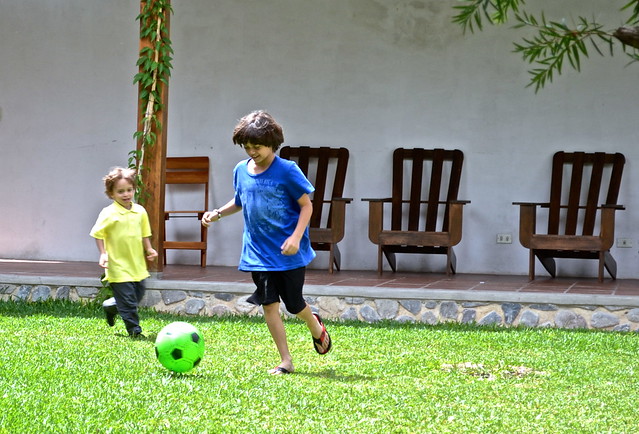 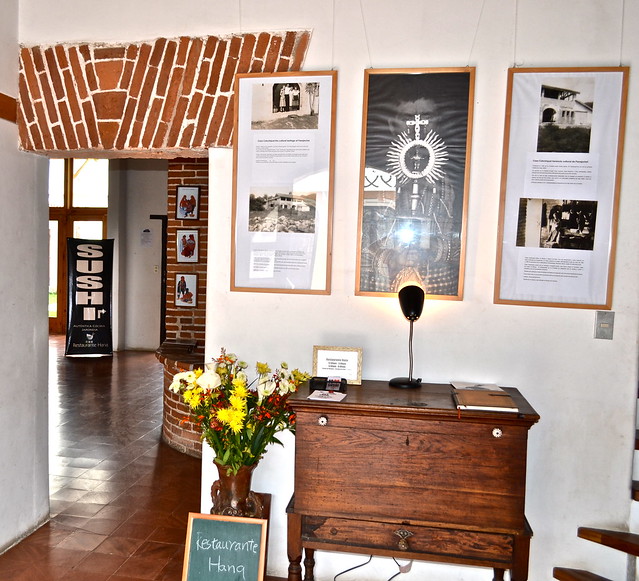 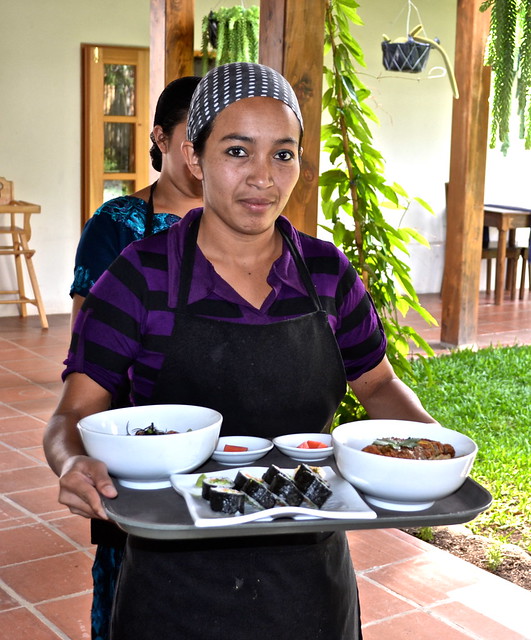 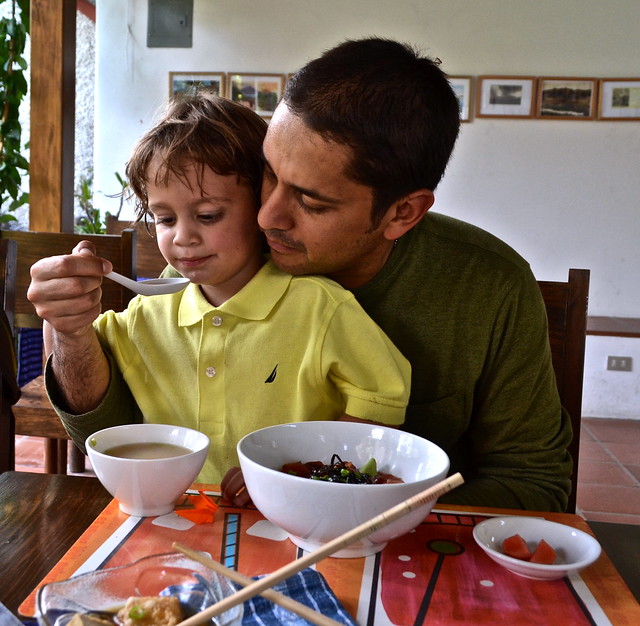 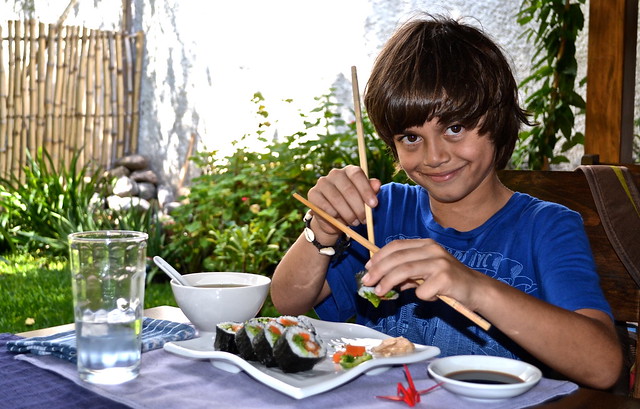 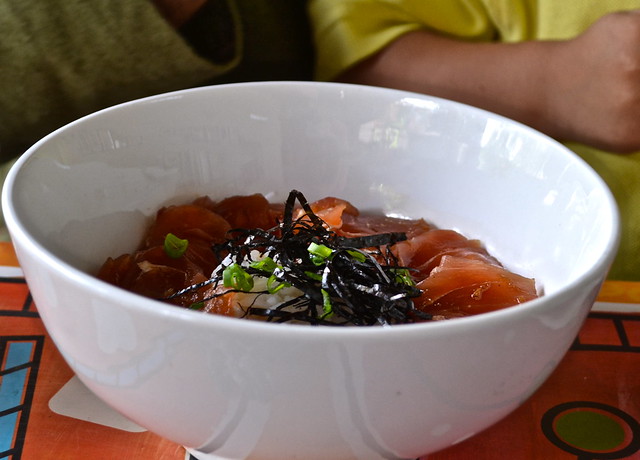 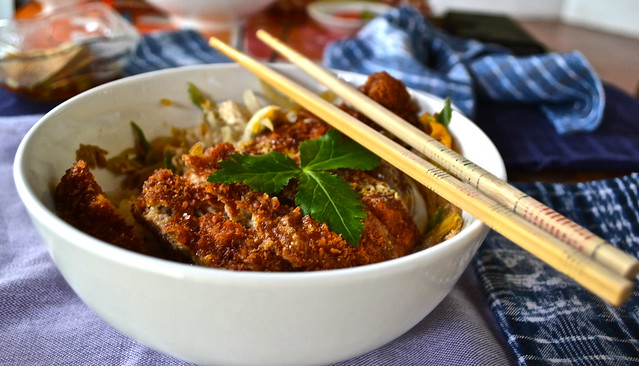 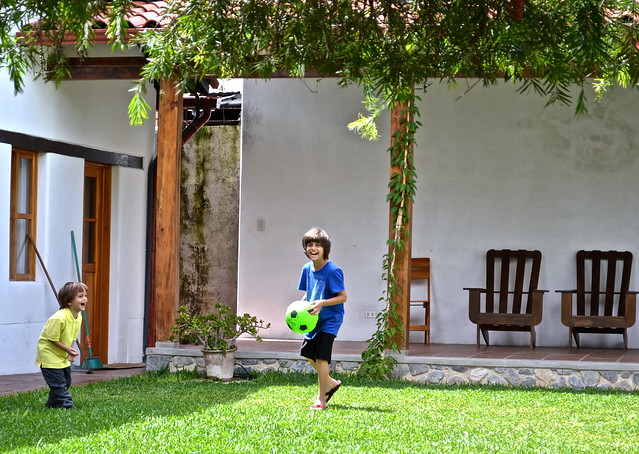 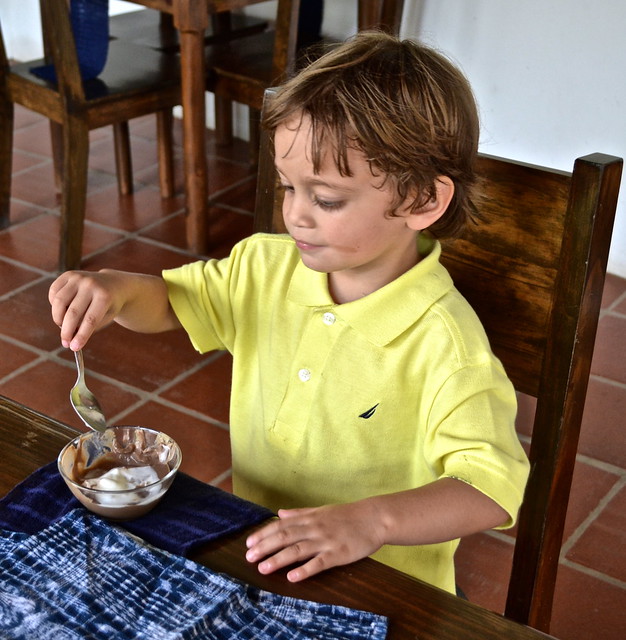 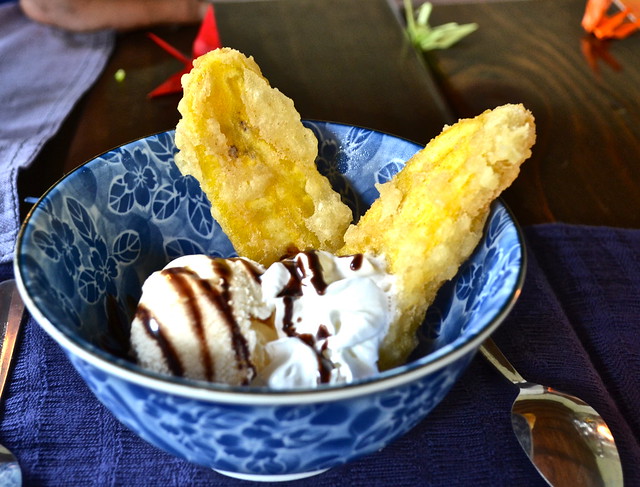 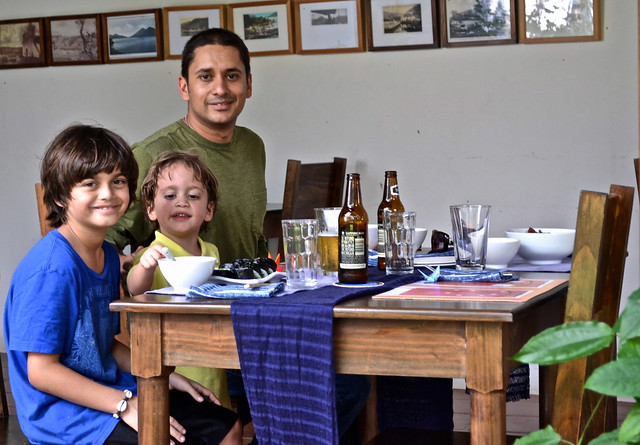