Renting a Home in Guatemala: House and Rentals Best Practices

Renting a Home in Guatemala: House and Rentals Best Practices 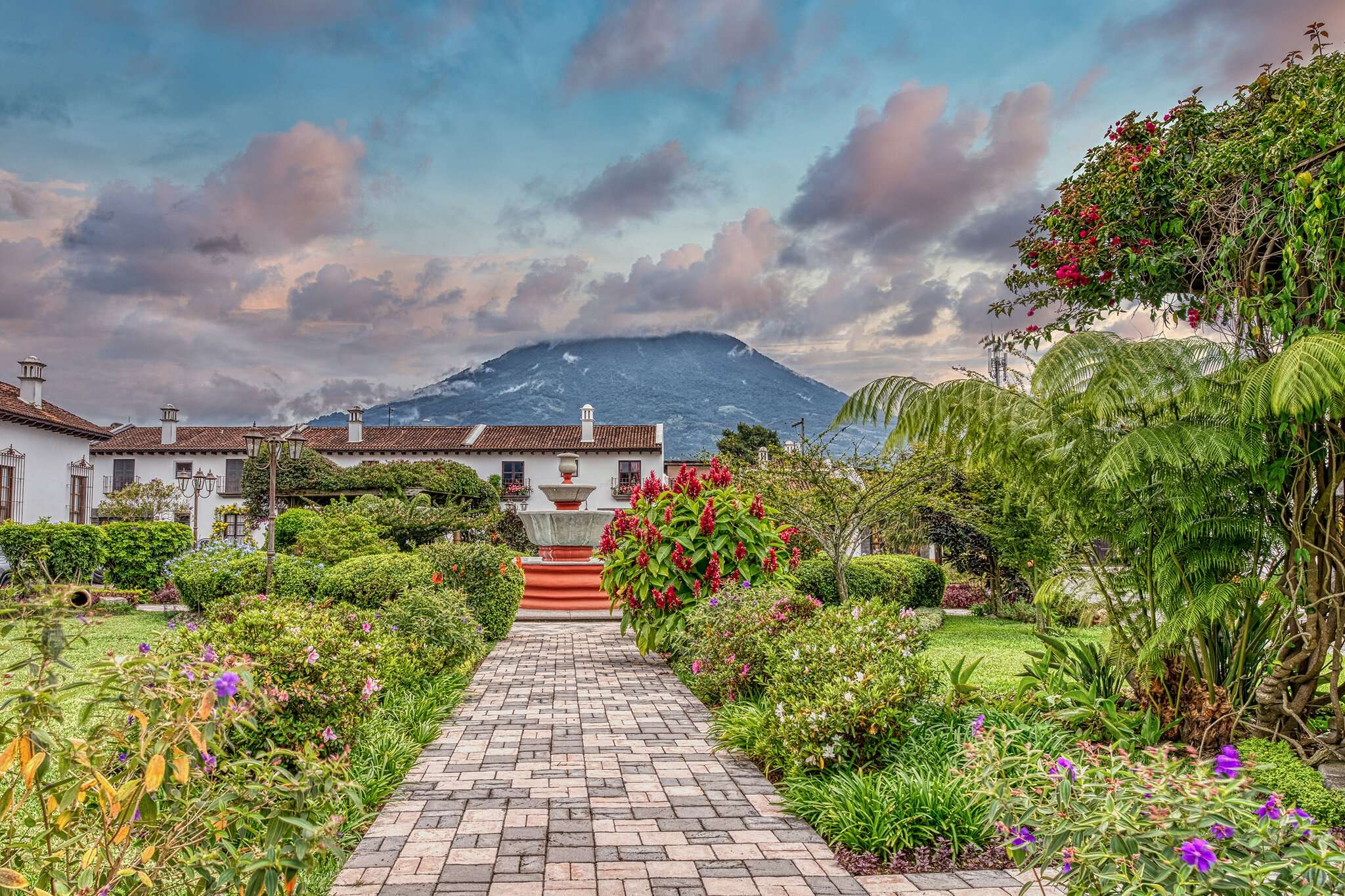 If you are planning on moving to Guatemala, either temporarily or long-term, you still need to find a place to live other than looking for something like an Airbnb. Today we’re going to be talking about renting a house in Guatemala.

There are definitely real estate agents here and Realtors. Everybody starts off with them, but everybody is pretty much in the same boat when it comes to it. A lot of times I don’t even know the reason behind this, but usually the real estate agents.

They’re just not that active, or they don’t really help you, you have to be on top of them. Yes, the majority of the places that we have found were through a real estate agent for rentals. We have never bought in Guatemala, We’re not like the house purchasing people. There are definitely people that do that, and they would pretty much take the same routes as we would, but I’m going to be focusing strictly on how to rent in Guatemala.

It doesn’t matter where you are in Antigua, Guatemala City, or Lake Atitlan, it’s pretty much the same idea behind it all.  So let’s say you’re going through the real estate agent. What I have found from personal experience is you really need to be on top of them. There are definitely some good ones, but I’m also finding that a lot of people are not posting their properties as much anymore with the agents as they are on Facebook.

I have found that Facebook has just been a real element and instrument to a lot of stuff that really has been helping me in finding pretty much anything I need in Guatemala. And now that we’re moving to Spain, I am finding that it’s also really helping me a lot for our move to Spain.

Renting a House in Guatemala

So if you’re going to be going through a realtor it’s pretty much similar to the way it works in many other countries, but you do need to give usually one month deposit, one-month rental, and then obviously another month just to hold. So basically you’ll be putting up almost three months and normally the owner gives the realtor their share. I know with COVID a lot of times, I know that for some places it’s changed, and sometimes you have to pay the realtor upfront. It will depend on your way of working with them.

Now, if you go through the route of looking on Facebook, there are many amazing groups on Facebook. There’s real estate in Antigua. Just you have to look to see exactly what you want because you could be looking in Guatemala City or Lake Atitlan or whatever, and if you go directly through the owner, you’ll pretty much need to do the same. Give a deposit one month upfront, and then another month in advance. So it’s pretty easy.

Then normally you would be signing a contract. It will depend on if it’s a one-year contract or a two-year contract, and I have always paid the lawyer fee when we were signing the contracts as well. So just expect that normally the lawyer fee is anywhere between hundreds maybe a hundred and fifty dollars that you would be paying and when you are renewing it depends on your situation.

But I have found that sometimes just having that word with the owner, especially if you are good with paying rent you don’t need to go and pay another lawyer fee or with some places you would right that will be in your situation. 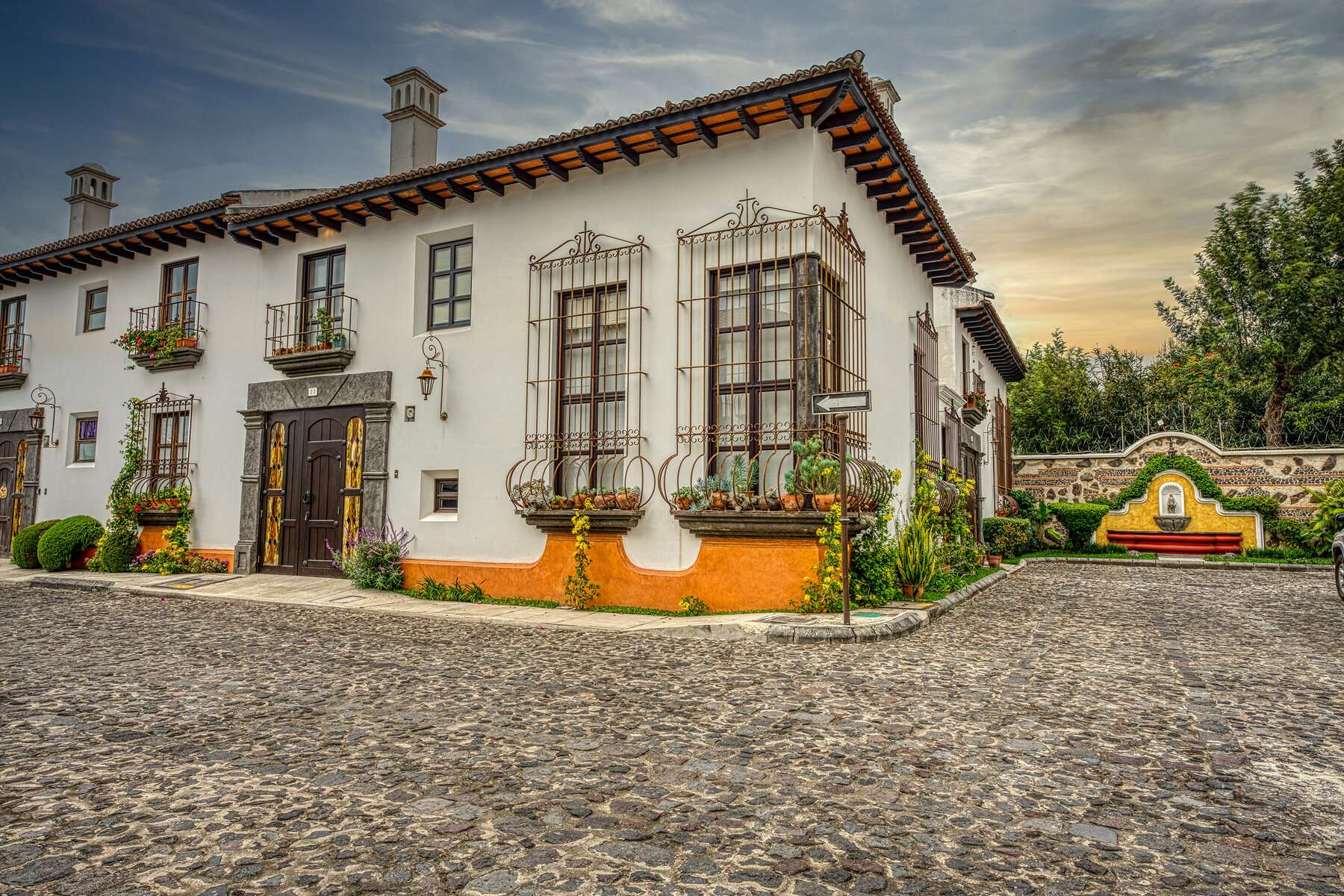 You could also find homes that are fully furnished. Obviously, you will have to pay a little bit more. I have had homes where we completely furnished the place ourselves and fully furnished, so it will really depend on where you’re living.

The majority of our places that we have lived in are in gated communities, so the maintenance fee and the condo fee are usually included in the rental. I have seen a few that you have to pay separately. You could negotiate that. I prefer not to do that many different payments. We have also lived in several different places where electricity and Internet and water are included. Sometimes, though, we have also had to pay that completely separately. You could do a lot of that online. We have even found ways that you could just pay with a credit card, which is awesome.

You do need to figure out if your water is included, so there’s water and also garbage. They’re pretty standard and what we have discovered is if you do have to take on that fee, it’s usually like 5 or 6$ a month. You could pay for the entire year. Just make sure that you hold on to your receipt so if they forget, you just have that to prove that you paid upfront.

Electricity obviously changes month to month, but with the Internet, you could also do it upfront. You know up to a certain amount depending on what your electricity company is. Make sure that you look into all of that. It’s pretty simple to find this all out once you start to do the process, and if you do have to pay for your utilities and expenses outside the rental agreement, you could do it all upfront, and it’s really simple.

This way you don’t have to worry and go there because a lot of times you have to go to the actual places if you do not have a bank account, and I’ve been, at one point we were paying for our Internet via going to the place. And I didn’t want to go to the place all the time, so we just paid upfront like six months to a year and I did it all with a credit card. It was amazing. I even got miles for it, so again you will need to find out every situation is different, but it is really quite simple.

It’s all about negotiating. And if you want to pay, if you’re offering your landlord a little bit more upfront, let’s say three to six months, they’ll be even keener to negotiate those great deals with you. But the main expenses other than the actual place that you’re renting would be. If you’re renting in a residential area, which is a gated community, like the condo fees and the maintenance, I would always work on negotiating to have to be part of your rent. You really don’t want to have that extra thing on your head. That number one is electricity and the Internet. Again you can work out with some, but I have found the majority of them you do have to pay separately, but again, you never know what you’re going to get.

I’ve never had water included, and that’s usually like 5 or 6$ per month, and you could just work it out with your landlord that you give them that money, and they take care of it because they have access to that. The garbage has never been included. You just work that out with the garbage people. And again it’s like 5 or 6$ a month, and we’ve normally paid six months to a year in advance and never had to worry again.

Just make sure that you hold on to the receipt. Take a picture of it. I don’t care just enough that you can prove you paid because they have so many houses, and they forget who paid upfront or not. So that is your responsibility. Other than that, those are pretty much the main expenses that you would have to cover, and basically, it’s quite simple to find places to live. I would really focus on realtors, Facebook, and word of mouth.