Portsmouth History: Taking Advantage of It as a Traveler

Whenever tourism is spoken about what to expect in UK, particularly from overseas visitors, few would disagree that London is the first name that comes to mind. In fact, scrap that, it’s usually the only name.The amazing adventures for travelers that the rich and unique Portsmouth History has to offer.In this post you will learn Portsmouth History.

This perhaps does a disservice to the rest of the country. As today’s title might have already given away, we’re now going to talk about Portsmouth and how this can be more than a viable alternative to the UK capital. Portsmouth isn’t just great for the hotels, which are of much better value than London – there is far more to the city than this.

For those of you who are intrigued by history, this is a city that has it all. Sure, it might not have that pillar attraction like the London Dungeons to its name, but it does have some very good options that you can sink your teeth into. Let’s now take a look at some of these in more detail. 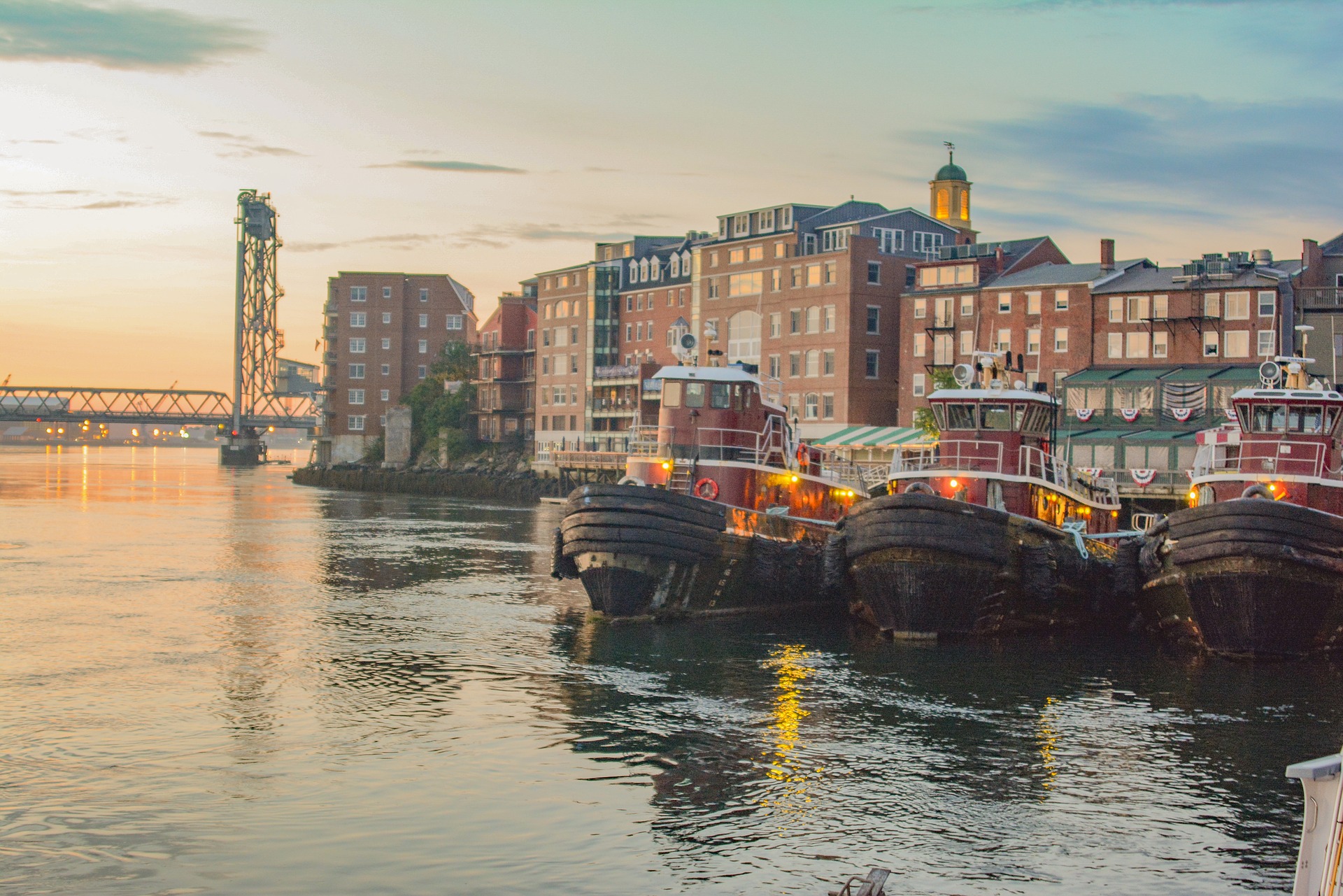 Portsmouth History: Taking Advantage of It as a Traveler

First on the list is one of the most renowned sites that Portsmouth has to offer. If you make your way over to the old docks that Portsmouth has, you’ll soon stumbled across the great HMS Victory. This was constructed all the way back in 1765, although suffice to say, it has undergone major restoration to make it a premier visitors’ attraction.

Let’s not forget that this was the flagship boat of the Battle of Trafalgar, but also the place of death of Lord Nelson who was fatally wounded in the immediate aftermath of the battle.

Staying on the subject of maritime history, let’s now turn to the Mary Rose Museum. This boat belonged to Henry VIII and was originally built all the way back in 1509.

Having initially succumbed to the French and sent to the bottom of the ocean in 1545, a lot has taken place to restore the Mary Rose. Interestingly, it wasn’t lifted until 1982, before then being preserved and used as a historical site.

It is now possible to explore not only the boat, but the tens of thousands of artifacts that were found on it. Ultimately, it makes for a really interesting afternoon of maritime sightseeing.

The birthplace of Charles Dickens

Next, we’re going to talk about literature. Unbeknown to many, Portsmouth is also the birthplace of Charles Dickens. Unsurprisingly, the city has celebrated this and created a museum based on his birthplace.

It’s of course possible to set eyes on his novels but dive more into his background by looking at the furniture that was owned by his family. You can also discover some of Dickens’ favorite walks through Portsmouth, which may have inspired some of his work.

A touch of Sherlock Holmes

Something else that a lot of people don’t realize is that Portsmouth also happens to have a few Sherlock Holmes connections. If you turn to the Portsmouth City Museum, there is a whole collection based on the author of the series, Arthur Conan Doyle. It is here where you will find out about how the author practiced as a doctor in Portsmouth, before eventually going on to create the hugely popular series that was made into both books and movies.