Costa Rica, which sits directly on top of the Pacific Ring of Fire, is home to over 120 volcanoes. Gratefully, only five are active. However, one of the five is on the top ten list of most active volcanoes in the world: Volcano Arenal, which will gladly show off its red lava flow any day of the week when there’s no cloud coverage. The other active volcanoes of Costa Rica are less reliable but a lot of fun to visit: Poas (also active, and easy to get to), Rincon de la Vieja, Irazu (the tallest volcano in Costa Rica), and Turrialba.

The Volcanoes aren’t only a novelty and pretty to look at, they are also huge contributors to Costa Rica‘s highly bio-diverse landscapes, plant, and wildlife richness. Due to countless eruptions over the past 65 million years the soil around these volcanoes is rich in minerals and super fertile allowing for the many different plants, birds, and wildlife to thrive. So make sure you visit at least one active volcano in Costa Rica. 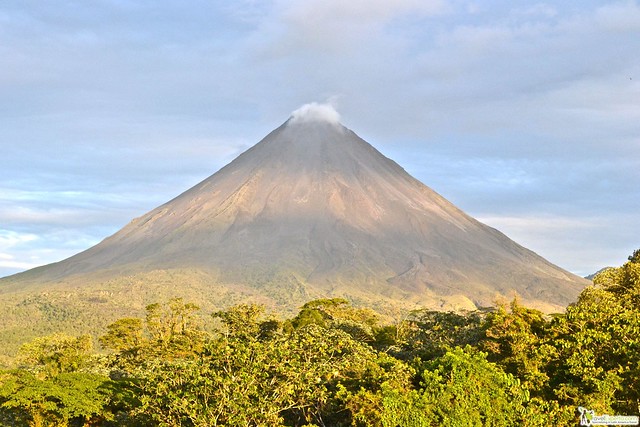 All of you adventurers out there won’t let me lie; visiting an active volcano is a great experience. Especially if it is one of the active ones.

Fun Things to Do – Volcanoes of Costa Rica