Ride the Waves at These Popular Surfing Spots Around the World

Surfing has been on the rising tide for the last few years as its popularity has been growing each year. It’s become so popular in fact that it will make its first Olympic debut in Tokyo, Japan’s summer Olympic games. Many people have become so addicted to the euphoria of the sport that they are constantly traveling, searching for the perfect place to surf the waves. Here are a few places from around the world that belong to a travel list of a surf maniac.

Before we jump into our locations for surfing, I thought it’d be prudent to make sure to mention that all these locations are surf at your own risk and all proper safety equipment and precautions should be taken. If you don’t have the equipment or clothing for the appropriate conditions check out some online shops dedicated to the sport. Try and stick to the dedicated surf shops as their equipment and clothing will be of better quality and tailored to your needs. Merchandise offered from SouthernMan, a reputable online vendor of all watersports equipment, would be a great place to start looking for what your needs may be. Remember that the water temperature is variable and to have a wetsuit or rashguard that protects you from cold water, but the sun as well. 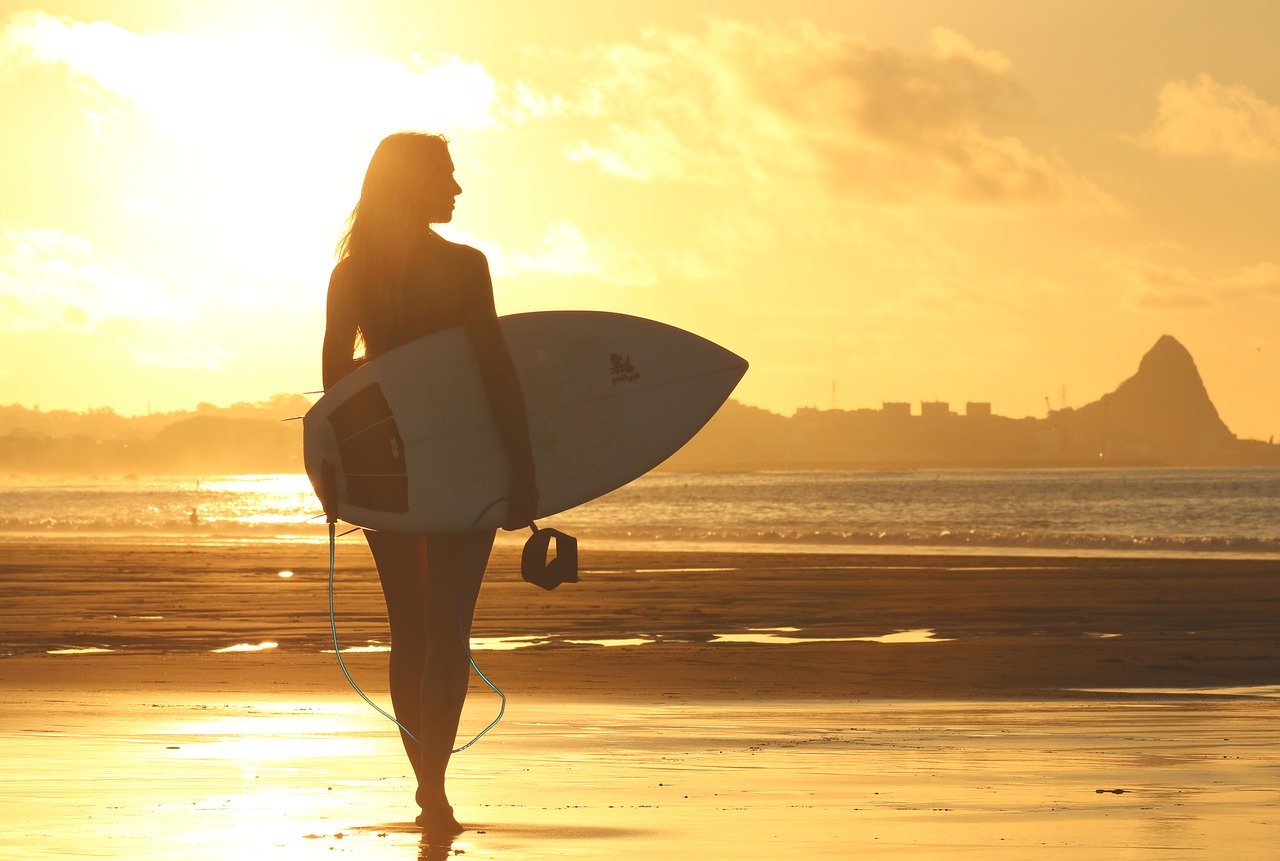 So with that out of the way, lets get into the list of Popular Surfing Spots Around the World:

This list cannot start anywhere else but with Hawaii, the surfing capital of the world, where surfing actually became a thing people do. The specific surfing area is known as “Seven Mile Miracle”, is a stretch of coastline on the north shore featuring 36 world-class surf breaks, which also includes the most famous surf break in the world, the Banzai Pipeline. The Pipeline is a legend on an island full of legends. One of the most dangerous places to surf in the world, this surf spot creates tubes of waves coming ashore. Definitely not a place to surf unless you have a fair bit of experience underneath that wetsuit.

Jeffrey’s Bay in South Africa is another popular surfing spot where people come from all over the world during the Billabong Pro Surf Contest. The spot is also largely considered a mecca of surfing. Jeffrey’s Bay started as a small fishing village in which the surf industry has transformed over the years into a real Surf City.

Teahupoo is a real surfer’s Paradise. The beautiful village of the island of Tahiti has become one of the most popular surfing spots for both Champions and amateur surfers alike.  Thanks to the coral reef, the waves can tower more than 15 meters high. Once a year the Billabong Pro Tahiti is played out and the most experienced surfers in the world compete against each other on the gargantuan waves.

Known just as well for its magnificent stretch of coast, the waves on Bali’s Coast break under the spectacular view of an eleventh-century Hindu temple. Uluwatu is known for having various conditions throughout the day.  depending on what time you show up to surf the waves you may be in store for a bunch of unique features

There is a very short list of some of the most popular places in the world to surf. There are countless places to visit, but these locations are the real big meccas of surfing. Any one of these places is sure to have die-hard fans of the sport throwing themselves at the water wave after wave. If you are an avid surfer and haven’t checked out one of these locations, then you just got yourself a great vacation plan! Get out there and shred some waves!