Canada is a unique country that has a lot to offer visitors, from scenic mountain waterfalls to island sights to casinos that can also be seen online in yarkoweb.casino. Extending from the Atlantic all the way to the Pacific coasts, this long-ago British and French colony has an abundant heritage from Quebec to the British Columbia North Coast Indians. Since both English and French are considered the national languages, visiting Canada is like going to two countries at the same time. In fact, Canada is appealing to travelers and tourists who have an interest in cosmopolitan cities and nature. Here are some popular spots in Canada. 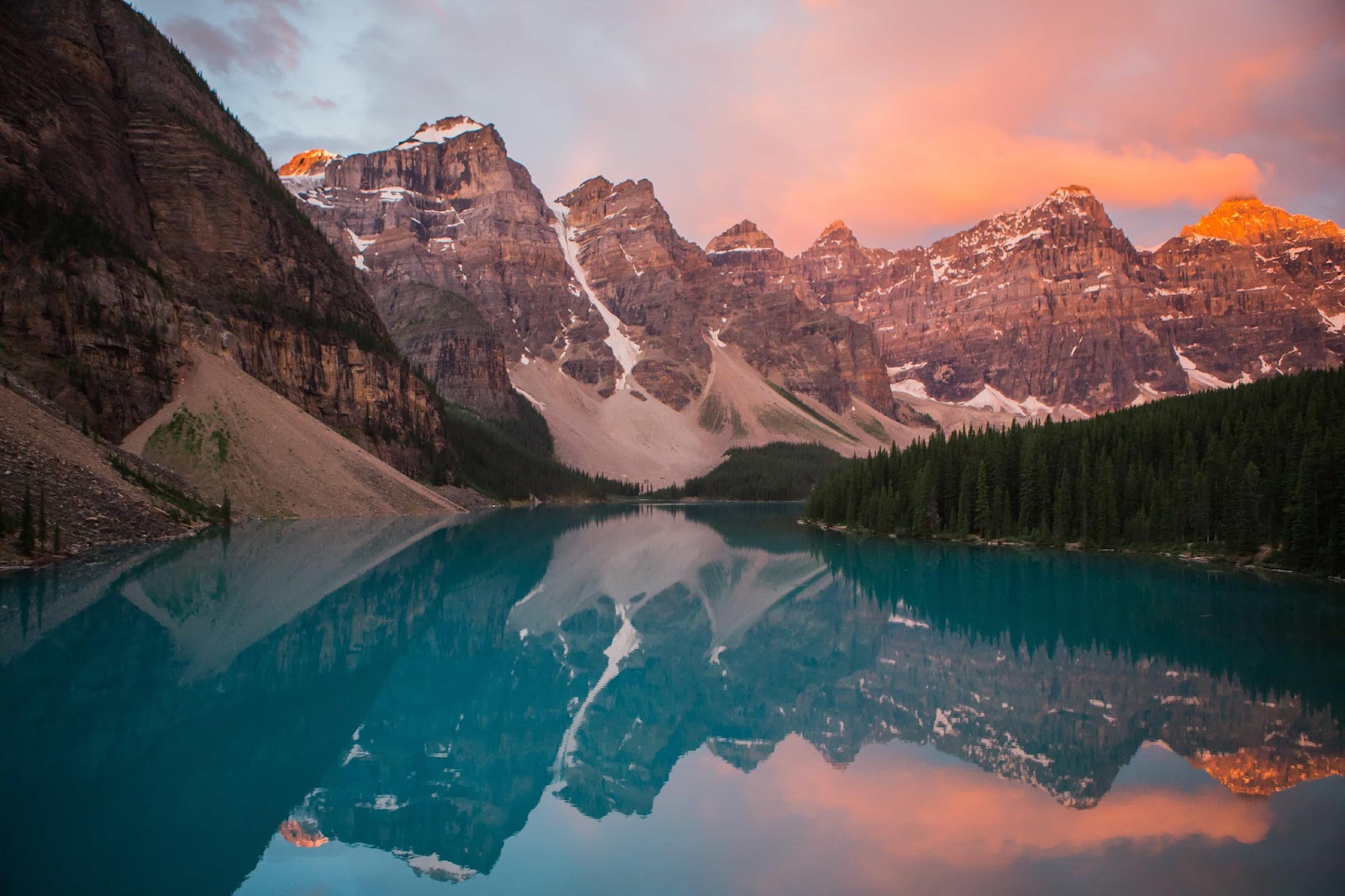 Gros Morne National Park located in Newfoundland is geologically vital to the world, this is because the ancient rocks aid people to understand how the continents and oceans were created. The park is a paradise for nature lovers that features lowlands around the Long Range Mountain’s alpine setting and the Gulf of St. Lawrence. This park is popular for wildlife viewers who would be able to see everything from tiny birds to large whales, moose and deer are common

One of the very famous rodeos in the whole world, it traces its origins back to the wild west shows of the early 1900s. It has grown surprisingly over the years, currently attracting the popular cowboys in the world that will compete for prize money of $2 million. Other things to do include a carnival, live concerts, lots of dancing and food as this city hosts the best.

Victoria’s Inner Harbor located on Vancouver Island is popular for tourists. There is water on one side and on government buildings found on the other since Victoria is known to be the capital of British Columbia. The city hosts a definitive boat festival during Labour Day every September, with the wooden boats filling up the harbor.

The Bay of Fundy is located in eastern Canada on the Atlantic coast, this bay is famous for its giant tidal range. Due to the distinctive shape of the bay, the water level difference between low tide and high tide could be as much as 52 feet.

The iconic CN Tower is found On the shores of Lake Ontario, this tower is considered one of the famous landmarks in Canada. The tower stands at an imposing height of 553 meters and influences the skyline. At the top, you can find fine dining in the revolving 360 restaurant, and enjoy a meal while looking out over the city and lake.