Today’s episode, we’re going to be talking about bouldering in Manhattan, in the heart of the city in Central Park. Are you ready to make every day an adventure? Well, let’s begin. So here’s the interesting part.

I have lived in New York City and around New York City for the better part of my life. We’re talking about how almost 30 years I have visited Central Park, which is considered to be one of the largest parks in a city that is in the world. So it’s easy to say that. It’s fair to say, I should say that it is huge and I’ve been there so many times on so many different occasions doing all different kinds of activities. But who would have known that?

It’s also one of the more popular areas to go bouldering. So bouldering is rock climbing. When there are boulders, you don’t need to have a harness, but you do need to have crash pads. It’s literally climbing, maybe like six to 9ft Max, so that if you fall it’s not too high of a fault. So there are two sections in Central Park.

One of them is called Cat Rock and the other one is called Rat Rock. Cat Rock, like the Kitty cat, is mainly known because it’s a much higher grade. It’s a lot more complicated than Rat Rock. Rat Rock is the levels are much easier and they do go pretty high. But you could go with people that are relatively beginners to quite advanced and everyone could have a good time.

They are in two separate areas. Rat Rock is located right where the softball fields are and Cat Rock is located right by that famous bridge, or I should say the bridge that was made famous in the movie Home Alone. However, it’s really easy to find right there in Google Maps. You could just literally put in Rat Rock or Cat Rock. So since I’m married to a rock climber and both of my sons are rock climbers and we were in a climbing gym around there and everybody’s like, you have to go, I mean, come on, it’s one of the coolest places.

It’s popular, everybody knows of it. So of course we ended up doing a day trip focusing strictly on bouldering. We got crash pads. You could either bring your own or you need to rent, but you definitely need pads. You cannot go without them, you will get very hurt.

So it was super easy to find Rat Rock. We spent the majority of the day in Rat Rock and what’s really cool about Rat Rock is that the sun covers only certain parts because the problem with rock climbing is that the sun could go right where you’re climbing can get really hot and then the rock could also get slippery. But in this case, because it’s so extended, you could do many different areas throughout the day. We went on a Sunday, we arrived at seven in the morning so if you’re going to be coming in a car arriving at seven in the morning on a Sunday it’s absolutely perfect. You can find parking in seconds and you can park all day so it was really easy and when we arrived the park was pretty much hours for the majority of the morning until around 09:10 a.m.

When people started to show up but even then nobody really came to Boulder so it was really like our own bouldering place for the day. Since I don’t Boulder I was able to enjoy walking around central park sheep’s Meadow and right in front of sheep’s Meadow is this really delicious cafe Where they have yummy coffee and pastries and I think it even is a restaurant. When I was there it was just a cafe. It was so much fun. We ended up spending probably 6 hours there which is a long time for people who are bouldering and it was fun.

It was really one of the best bouldering days that we’ve had, especially in the New York City area where it’s easy to get to. You could also take the subway right there. You can get the crash pads that you put on your back and go exploring so if you have a day and you’re into bouldering or want to try bouldering it’s free as long as you have crash pads and you could rent crash pads for like $$12 to $15 for the day in any of the gyms that are around and there are so many rock climbing gyms all around Manhattan, new Jersey, Queens, you name it so that’s definitely not going to be a problem.

All right, guys, if you want to go bouldering that’s a great place but if you want more ideas for bouldering or how to make every day an adventure make sure to go to my website, travelexperta.com travel expert with an a dot com and you can get a free list of hundreds of things to do making everyday an adventure that are super cheap, fun and right there at your fingertips and if you enjoyed this episode make sure to leave me a review and share it with your friends and don’t forget to make everyday an adventure. 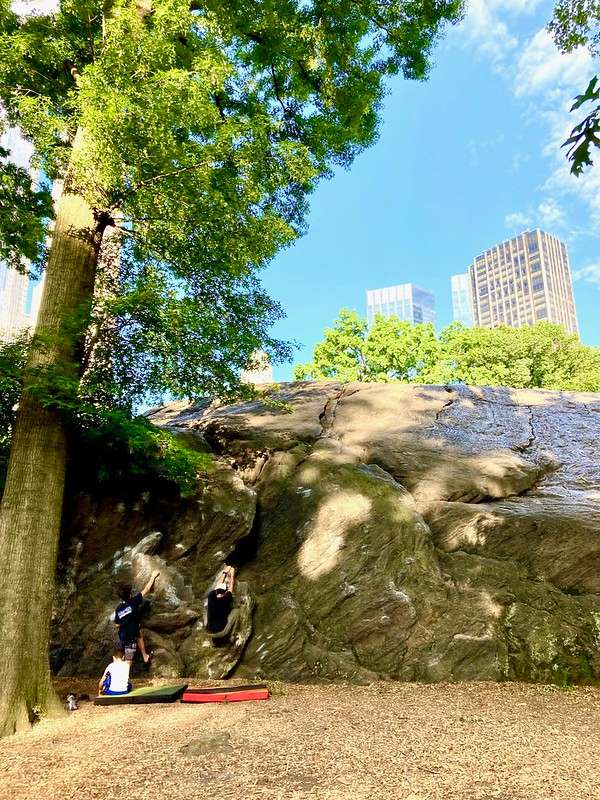 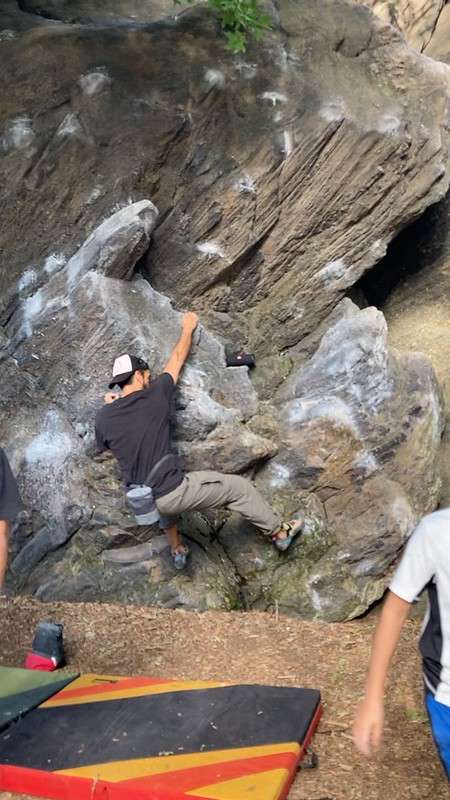 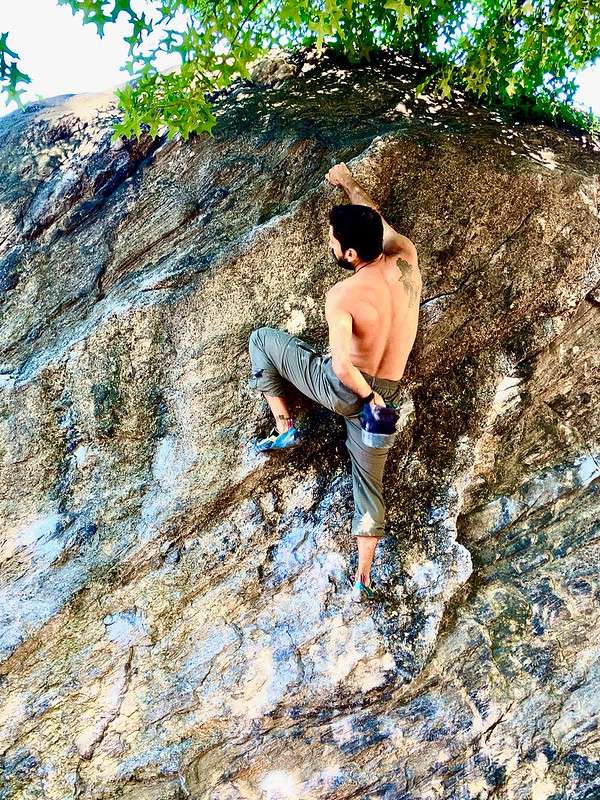 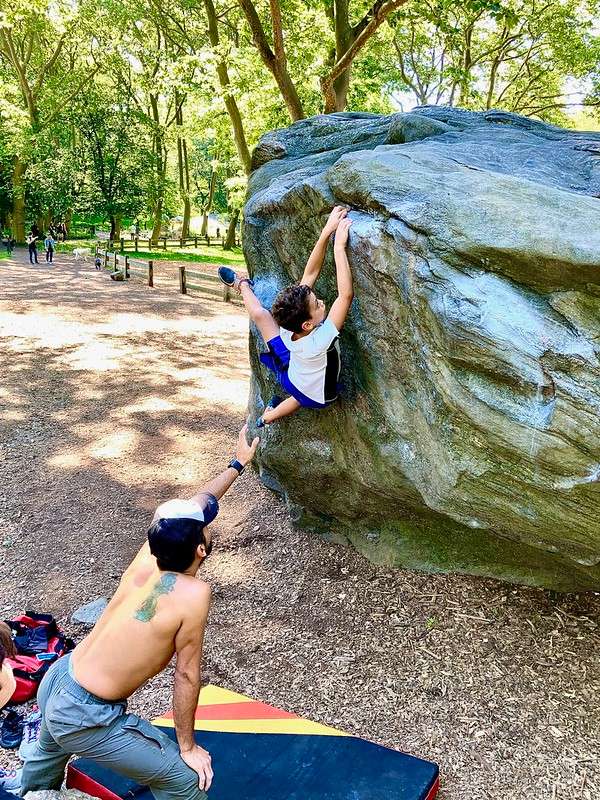 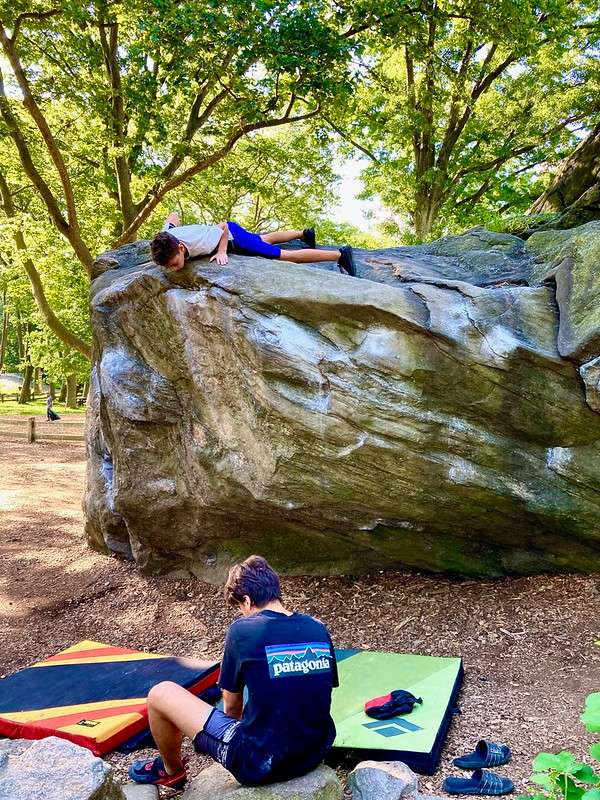 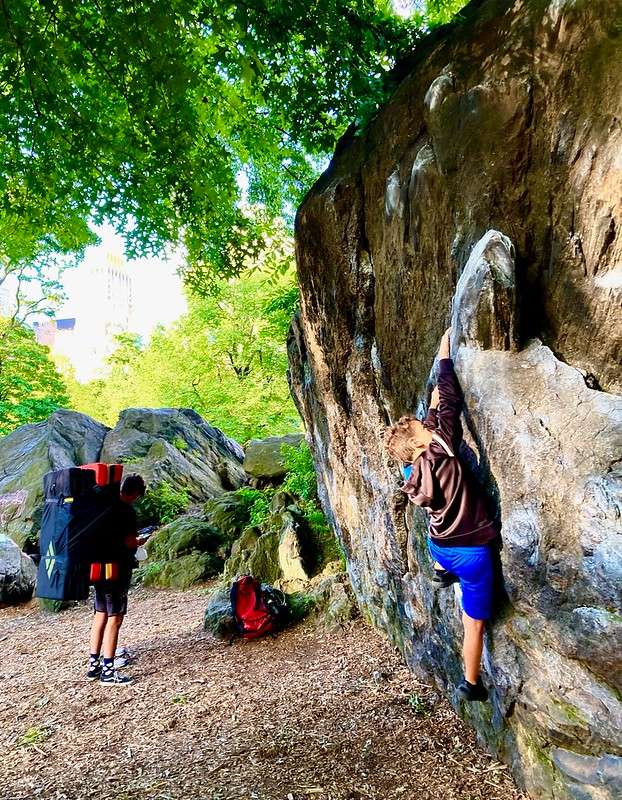 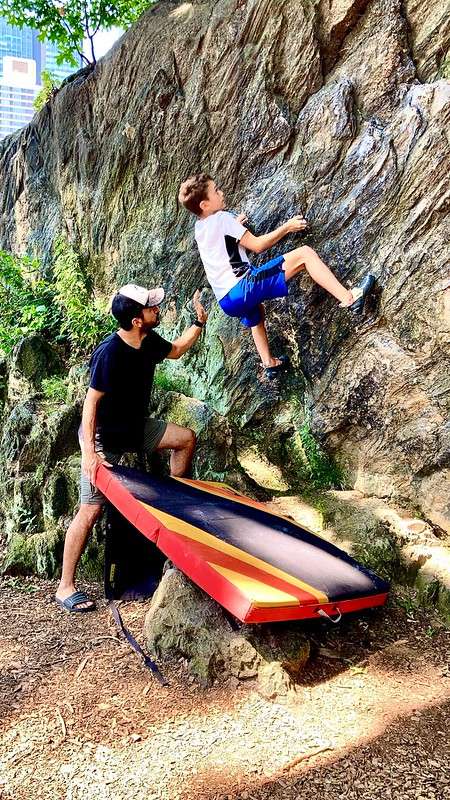 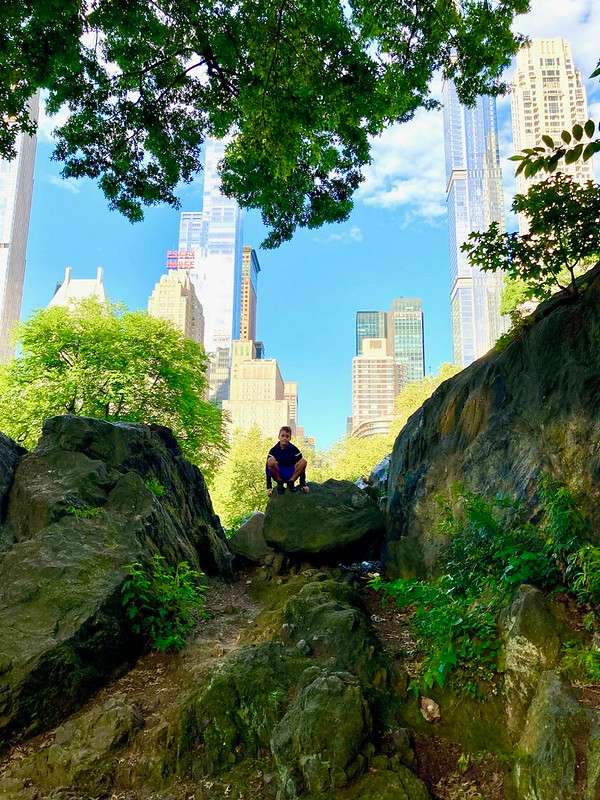 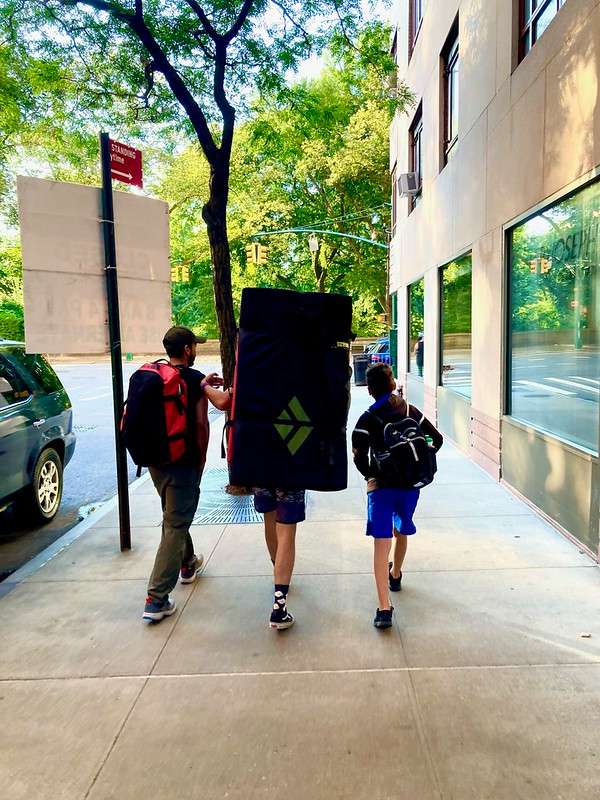