PoBoys New Orleans: What it is, History and Johnny’s Po-Boys

New Orleans is known to have some of the most unique foods created in all of the US that are native to this city. This was one of my missions, to try as much of the New Orlean local food as possible. And there’s nothing better than starting with a staple, famous food, the PoBoys New Orleans, and in one of the best restaurants around, Johnny’s Po Boys Restaurant!

But the best way to do it, is where the recipe either started or grew into what it is known for today.

Again, working with NOLA CVB, we were able to pinpoint some of the top choices for local eats. Since I was traveling New Orleans with my boys alone, fine dining or anything that required a lot of waiting time would have been a challenge. Gratefully, the majority of the restaurants that are internationally known for those particular foods are quick and easy and, most importantly, fun and tasty.

Recommended Read: Thing to do In New Orleans With Kids 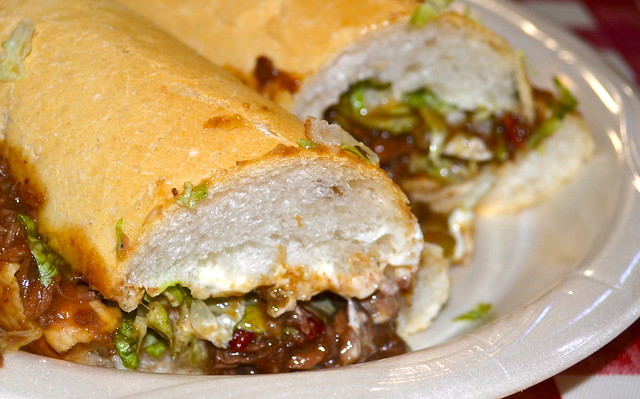 What are Po Boys in New Orleans?

A Bit of History about the Po Boys New Orleans 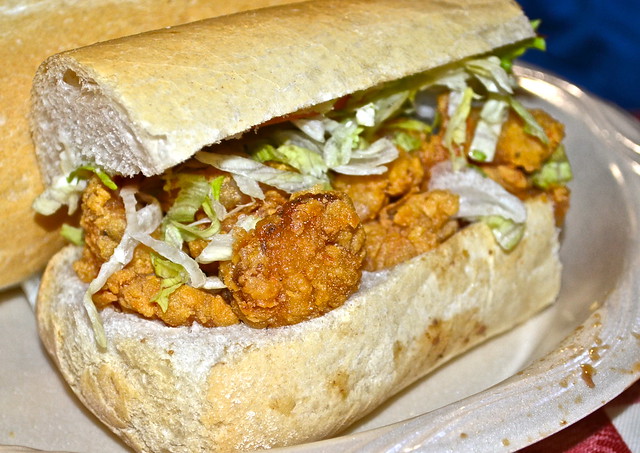 Our first restaurant to taste was the famous and historic – Johnny’s Po Boys. And can you guess what they specialize in?

What I loved most about this restaurant, was that it’s an order-at-the-counter style place. That means you can see what is being made, and simply order there and the food comes out too quickly. 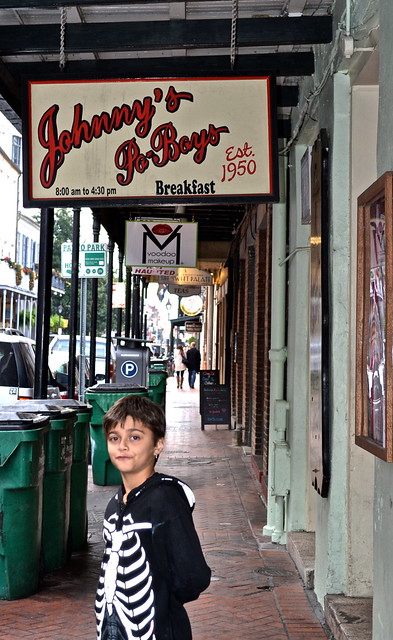 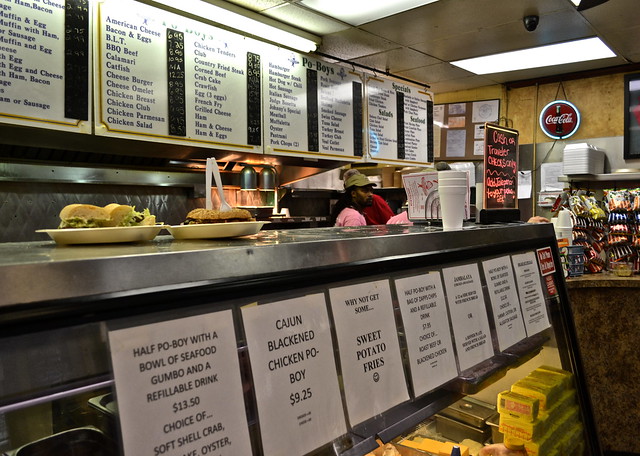 2 thoughts on “PoBoys New Orleans: What it is, History and Johnny’s Po-Boys”