Planning a Vacation in the Netherlands: 6 Must-see Places

There are a lot of things to consider when planning a vacation. How much money do you have to spend? What type of climate do you prefer? What are your interests? And, of course, where should you go?

Some people might prefer to stick close to home, while others are always looking for new and exotic destinations. But there is one country that offers something for everyone: the Netherlands. The Netherlands has something amazing to offer if you’re interested in history, nature, art, or architecture. Here are six must-see places when planning a vacation in the Netherlands. 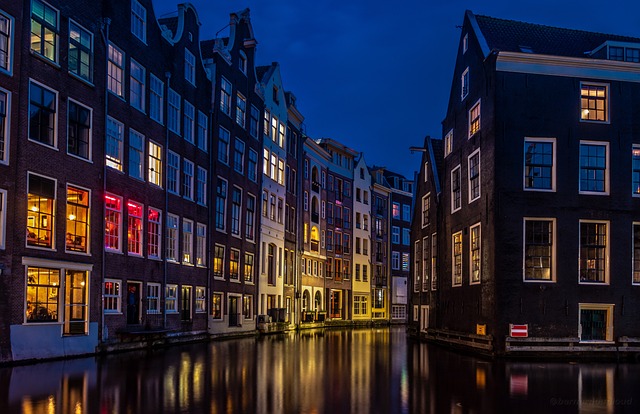 If you’re looking for a city with everything, Amsterdam is the place to be. There’s history and culture around every corner of Amsterdam, a thriving nightlife, and plenty of shopping opportunities. The city is also home to some amazing museums, including the Rijksmuseum, which houses Dutch art from the Middle Ages to the present day.

It is also a great place to walk around – you’ll never know what you’ll stumble upon. One moment you might be walking down a quiet side street, and the next, you’ll find yourself in the middle of one of the city’s lively markets. Be sure to cruise on one of the city’s many canals there – it’s an experience you won’t forget.

The Hague is the seat of government in the Netherlands. It’s also one of the country’s most popular tourist destinations, thanks to its many attractions, which include museums, parks, and historical buildings. The Hague is worth considering if you’re looking for a place to enjoy a pleasant day out or take a relaxing vacation. 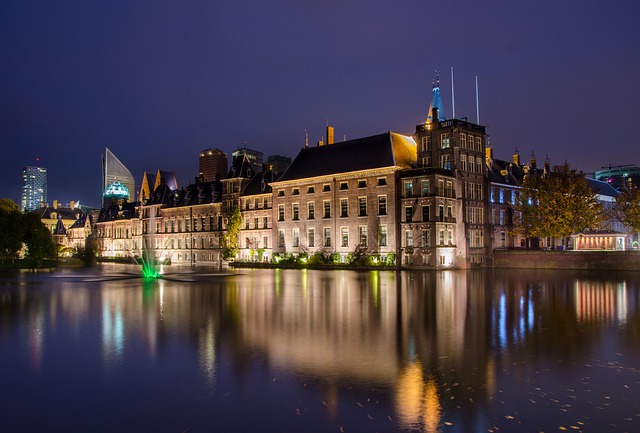 The city has a long and fascinating history. It was founded in the 13th century as a fishing village and gradually grew in size and importance over the centuries. In 1588, it became the capital of the Dutch Republic after Amsterdam fell to Spanish forces. The Hague remained the country’s capital until 1795 when Napoleon Bonaparte dissolved the Republic and made Amsterdam the capital again. However, The Hague was important as Holland’s most important administrative center.

Today, The Hague is home to government offices and embassies worldwide. It’s also a major cultural center with dozens of museums and art galleries. Some of its most famous landmarks include Madurodam, a miniature city with models of famous Dutch landmarks; Peace Palace, home of the International Court of Justice; and Binnenhof, Holland’s parliament building.

For several reasons, Utrecht is one of the Netherlands’ most popular tourist destinations. It’s the fourth-largest city in the country and is packed with history, culture, and beauty. There are many things in Utrecht, from stunning cathedrals to lively nightlife and everything in between.

If you’re looking for a city break that offers it all, Utrecht is worth considering. Here are just a few of the highlights that make it so special:

The Dutch countryside is a beautiful and varied place, with plenty of things to see and do. From peaceful meadows and idyllic villages to windmills and waterways, there’s something for everyone in the Dutch countryside. This is the perfect destination for you if you’re looking for a relaxing vacation filled with natural beauty.

One of the best ways to experience the Dutch countryside is by bike. There are miles of well-maintained cycling trails throughout the country, making exploring all corners of this picturesque region easy. You can also visit one of the open-air markets throughout the week, where you can buy fresh produce directly from local farmers. Or, if you’d prefer to take things a bit slower, why not relax in a charming village cafe or pub? The Netherlands is home to some of the best European beer, so be sure to sample as much as possible while you’re here.

When most people think of the Netherlands, they picture windmills, tulips, and canals – but there’s so much more to see in this fascinating country. Rotterdam is the place for you if you’re looking for a city bursting with energy, culture, and creativity. Once you visit, it will quickly become one of your favorite European destinations.

Rotterdam was almost destroyed during World War II, but the city has been rebuilt and is now home to some amazing architecture. The modern buildings are worth checking out, but also explore the historic areas of town. There are plenty of museums and cultural attractions to keep you busy, plus a lively nightlife scene. So whatever your interests are, Rotterdam has something for you.

Keukenhof is a world-famous garden, open every year from mid-March to mid-May. It is located in Lisse, a small town in the province of South Holland. Keukenhof means “kitchen garden” in Dutch, and it was originally a fruit and vegetable garden that supplied food for the residents of the nearby city of Leiden.

Today, Keukenhof is one of the most popular tourist destinations in the Netherlands. More than 7 million people visit yearly to see its tulips, daffodils, hyacinths, and other flowers. The gardens cover 32 hectares (79 acres) and are divided into seven sections: English Garden, Historical Garden, Water Garden, Japanese Garden, Flower Parade Garden, Children’s Garden, and Exhibition Gardens.

If you’re planning a vacation in the Netherlands, add Keukenhof and Rotterdam to your itinerary. With its art museums, restaurants, and beautiful countryside, this country has something for everyone. The Netherlands is the perfect destination whether you’re looking for a relaxing getaway or an exciting city break.