If you’re looking for a holiday destination that offers something a little different, Northern England should be at the top of your list. This region is home to some of the most beautiful scenery in the country, as well as plenty of interesting historical sites and attractions. Here are 10 places to visit in Northern England, you won’t want to miss during your visit! 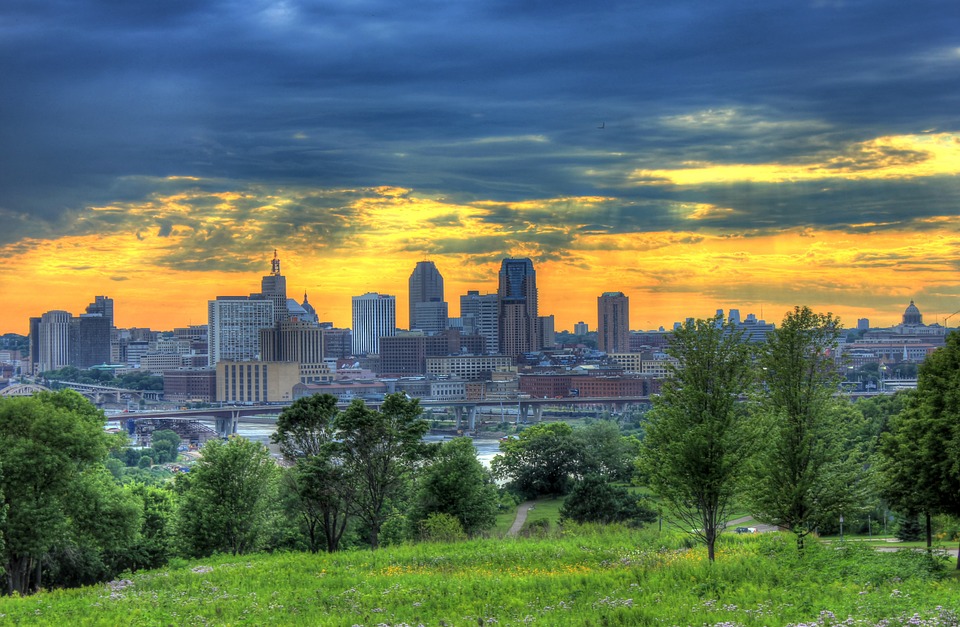 Places to Visit in Northern England

The Lake District is a beautiful holiday destination in Northern England renowned for its beautiful scenery. The area is home to several different lakes, mountains, valleys and forests. Visitors to the Lake District can enjoy various activities, including hiking, cycling and canoeing.

There are also many opportunities to relax and enjoy the scenery, with plenty of hotels, holiday cottages and camping sites available. Whether you’re looking for a relaxing getaway or an active break, the Lake District has something to offer everyone.

Hadrian’s Wall is one of Britain’s most popular tourist destinations. The Roman Emperor Hadrian built the Wall in the 2nd century AD to protect the northern frontier of his empire. Today, Hadrian’s Wall is a UNESCO World Heritage Site and a popular spot for hiking, camping, and sightseeing.

Visitors can explore the remains of forts, towers, and Roman baths or take a hike along the 84-mile-long Wall. There are also numerous museums and visitor centers along the Wall, which offer an insight into the history of this fascinating site. If you’re interested in history or just looking for a beautiful place to spend a few days, Hadrian’s Wall is an ideal holiday destination.

The cathedral was built on the site of a Roman fort, and it has been at the center of English history for centuries. From its humble beginnings as a wooden church to its role in the Reformation to its present-day status as a national landmark, York Minster has played a vital role in the history of England.

Related Read: Unusual Activities to do in England

Durham Cathedral is a magnificent example of Norman architecture, and it’s well worth a visit when you’re in Northern England. The cathedral was built in the 11th century, and it’s one of the largest and most impressive Norman churches in the world. The building is constructed from sandstone, and it’s adorned with intricate carvings and sculptured details.

The cathedral’s interior is just as impressive as the exterior, with soaring arches and an elaborate pulpit. Durham Cathedral is also home to several important historical relics, including the bones of Saint Cuthbert and the Codex Amiatinus, one of the oldest surviving copies of the Bible. Visitors can explore the cathedral at their own pace or take a guided tour to learn more about its history and significance. No matter how you choose to experience Durham Cathedral, you’re sure to be impressed by this incredible building.

Nestled in the heart of England, the Peak District National Park is a picturesque landscape of rolling hills, tranquil lakes, and craggy peaks. Despite its name, the park is home to a diverse range of wildlife, including red deer, barn owls, and kingfishers.

Visitors can explore miles of hiking trails, rock climb on limestone cliffs, or relax in one of the many quaint villages. Whether you’re looking for an adrenaline-fueled adventure or a peaceful getaway, the Peak District National Park is sure to offer something for everyone.

Nestled along the River Mersey in northwest England, Liverpool is a city with a rich history and a unique culture. Once a major port city, Liverpool played a crucial role in the Industrial Revolution and the slave trade. Today, the city is home to several world-famous attractions, including the Beatles Museum and Anfield Stadium, the home of Liverpool Football Club.

Liverpool is also known for its lively music scene and has produced several chart-topping bands, including the Beatles, Oasis, and Take That. With its mix of history, culture, and nightlife, Liverpool is a must-visit destination for any traveler to England.

Harrogate is a spa town in North Yorkshire, England. It is located in the Harrogate borough. The town is well known for its healing waters, which have been used since the 16th century. The first recorded use of the springs was in 1571 when Queen Elizabeth I visited the town.

The springs were said to have curative properties, and people came from all over England to drink the waters. In the 18th century, Harrogate became a fashionable resort for the wealthy, and many grand houses and hotels were built. Harrogate is still a popular tourist destination, with its Victorian architecture, beautiful gardens, and an array of shops and restaurants. Visitors can also enjoy the town’s many parks and open spaces and its lively cultural scene.

The Yorkshire Dales offer a wealth of romantic cottage getaways for couples looking to escape the hustle and bustle of everyday life. Nestled amongst the rolling hills, these quaint properties provide the perfect setting for a romantic retreat. Whether you want to spend your days exploring the picturesque countryside or simply spend lazy mornings in bed, a cottage in the Yorkshire Dales is sure to offer the perfect hideaway.

With plenty of activities on offer, including walks and cycle rides, you’ll never be short of things to do. And in the evening, you can cozy up in front of the fire with a glass of wine and enjoy some quality time together. If you’re looking for a romantic getaway, the Yorkshire Dales should be at the top of your list.

Helmsley is a small town in North Yorkshire, England. It is located in the Ryedale district, on the River Rye. Helmsley’s long history was first mentioned in the Domesday Book of 1086. The town grew around its market and castle, which were established in the 12th century. Helmsley prospered during the medieval period, but its fortunes declined after the English Civil War.

In recent years, however, the town has become a popular tourist destination due to its picturesque setting and historic buildings. Helmsley Castle is one of the town’s most popular attractions and is well worth a visit. Other notable features include the Helmsley Walled Garden and the 13th-century church of St Michael and All Angels. If you’re looking for a taste of old England, Helmsley is the perfect place to visit.

The North York Moors is a National Park located in the North of England. Covering an area of 554 square miles, the park is home to a variety of landscapes, including moorland, heathland, woodland, and farmland.

The park is also a haven for wildlife, with red deer, red squirrels, and otters all calling it home. Visitors to the park can enjoy a range of activities, including walking, cycling, birdwatching, and horse riding. The North York Moors is a beautiful place to explore and offers something for everyone to enjoy.

So there you have it, my top ten places to visit in Northern England. I hope this has given you some inspiration for your next holiday. If you’re looking for a holiday home in the North of England, the Yorkshire Dales and North York Moors should be at the top of your list. Whether you’re looking for a city break or a rural retreat, Northern England has something to offer. So what are you waiting for? Start planning your trip today!