City to Coast: 5 Best Places to Visit in New Zealand

Consisting of two parts – North and South Island – New Zealand is packed with breathtaking landscapes of lush greenery, mountains, lakes, wonderful and dramatic beaches and characterful cities and towns – it certainly offers everything for a memorable trip. 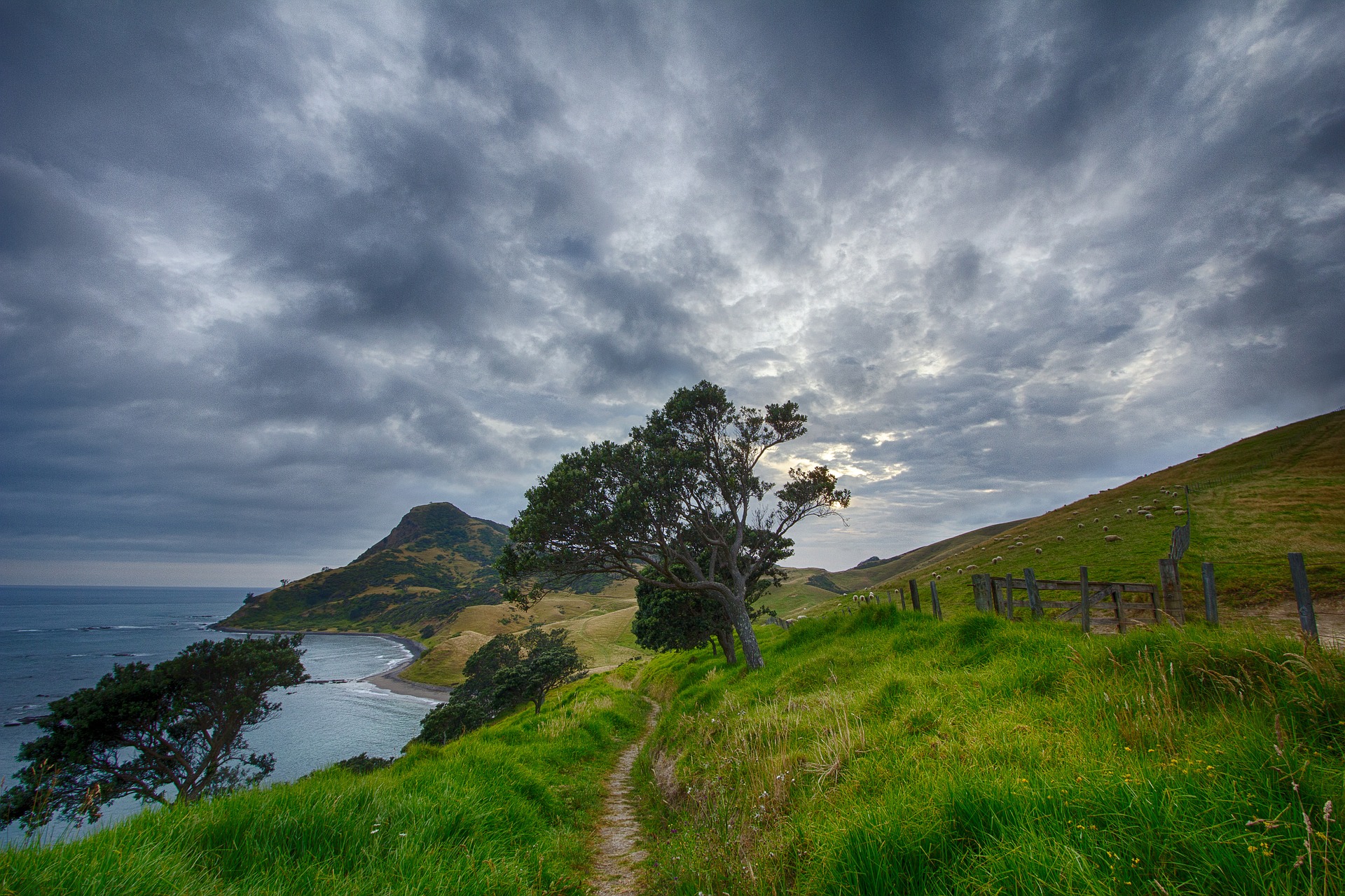 5 Places to Visit in New Zealand

Want to know where to start your New Zealand adventure? Located on North Island, and known as the ‘City of Sails,’ Auckland is the largest city in New Zealand and features a wonderful mix of historical and modern architecture and character with a dramatic harbor landscape and volcanic sandy beaches.

The needle-like Sky Tower at 328 meters high is the tallest building in the Southern Hemisphere and makes a perfect vantage point to view the stunning cityscape containing no less than 53 volcanic hills.

Book car hire from Auckland to explore this city at your leisure and to begin the rest of your holiday in this beautiful country.

Easily combined with a stay in Auckland, Waiheke Island is just 30 minutes by boat from the city and there’s plenty to suit all tastes – especially for wine lovers as that’s what the island is especially known for.

You can take a tour of some of the many vineyards on the island, and there’s plenty of eating options to combine food with wine sampling.

One of the various areas of New Zealand where the ‘Lord of the Rings’ trilogy was filmed, Queenstown is a very beautiful spot situated on South Island.

On the banks of the blue waters of Lake Wakatipu and surrounded by the dramatic peaks of the Southern Alps, the area is a magnet for those seeking adventure and energetic pursuits such as bungee jumping, jet boating and skydiving with skiing available in the winter and spring.

The world’s highest cliff jump, Shotover Canyon Swing, can be taken here if you’re so inclined.

If you want something more sedate, cycling is possible as is a cruise of the dramatic lake while at night there’s plenty of lively bars and restaurants offering some of the best cuisine in the country.

For dramatic scenery and spotting wildlife, the Fiordland National Park on South Island is worth visiting.

The centrepiece of this area is Milford Sound, a majestic glacier-created fjord described by British writer Rudyard Kipling as the “eighth wonder of the world” and one of the most popular tourist attractions in the country. Along with the spectacular scenery best seen from the water is the chance to see dolphins and penguins.

For another city visit, try Christchurch on South Island; it’s called the ‘Garden City’ because of its several pretty parks, tree-lined streets and gardens.

Being flat and relatively small Christchurch is an easy city to explore and features – as befitting its nick-name – beautifully kept plant life and lawns in the Botanical Gardens. Try a punt along the River Avon and a tram ride – or perhaps a cable car ride up Mount Cavendish on the Christchurch Gondola.

In the centre, part of the original university has been redeveloped into an interesting arts centre with fine art galleries, cinemas, eating and drinking options and many speciality shops; there are various festivals and arts-related events throughout the year.

Beyond the city itself is Lyttelton Harbour, home to the very rare Hector species of dolphin which, along with other marine wildlife, can be seen from river cruises.

More to add to the itinerary

A country as majestic as New Zealand offers many more stunning places to visit of course including Glacier Country; Napier – the Art Deco capital of New Zealand – with its enormous aquarium; Rotura – known as the country’s ‘thermal wonderland’ with its geysers, hot springs and mud pools; Dunedin with its Scottish vibe and marvellous railway station, and Kaikoura – one of the best places in the world for whale watching and swimming with dolphins.

The problem will be deciding what to leave out.

One thought on “City to Coast: 5 Best Places to Visit in New Zealand”