Top 10 Destinations to Visit in Netherlands

10 of the Best Places to Visit in Netherlands

This place is famous for being the oldest university in the Netherlands, and it is the birthplace of Rembrandt. Also, it has beautiful canals which add more stars to this location. The two sectors of the Old Rhine enter Leiden Canals from the East side and get attached to the center of the city, which contains many more canals. The view to the Leiden Canal is: 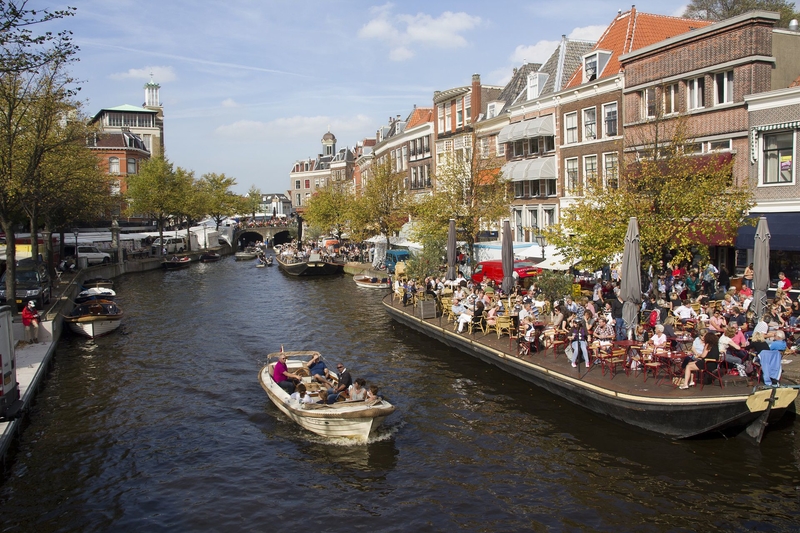 Keukenhof’s garden consists of the flowers like tulips, hyacinths, daffodils, and even other spring flowers. It is known as the world’s largest flower garden, and in the actual sense, it is the promotion of the Dutch flower industry. We can say that approximately seven million flower bulbs are planted per year. You can have a visit to this garden from the last week in March to mid-May. This place is one of the top destinations must-see in the Netherlands. The beautiful Keukenhof garden is demonstrated below: 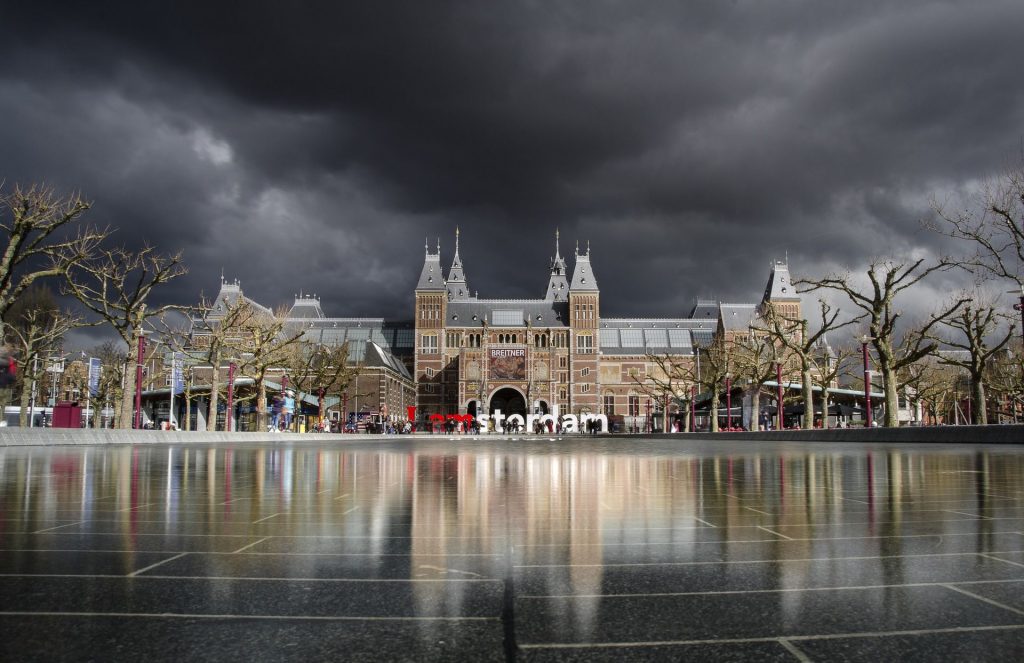 Rijksmuseum is located in Amsterdam and is the largest and most famous museum for the art and history of the Netherlands. It consists of a large collection of the paintings of the Dutch golden age and also the works of Vermeer and Rembrandt. 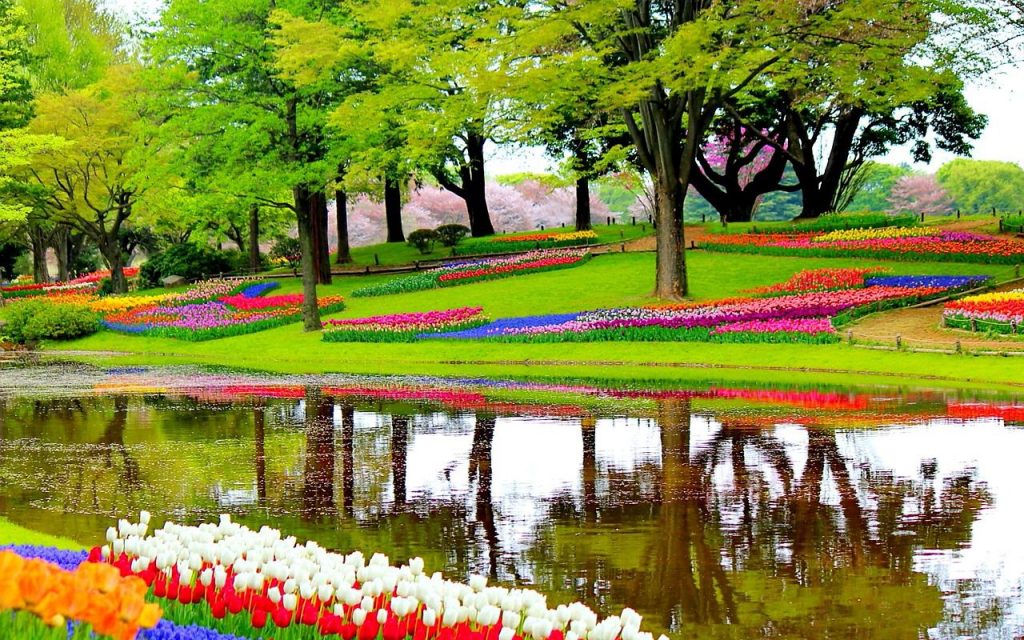 This place is located in a big area where there is a facility for using bicycles for free and much of the area inside is inaccessible by car. There is also a museum inside known as Kroller-Muller which has an extensive collection of paintings by Vincent van, Gogh. The Hoge Veluwe is the largest continuous nature reserve in the Netherlands which consists of heathlands, sand dunes, and also woodlands. The major point of the attraction here are 1700 white bikes which are free to use. 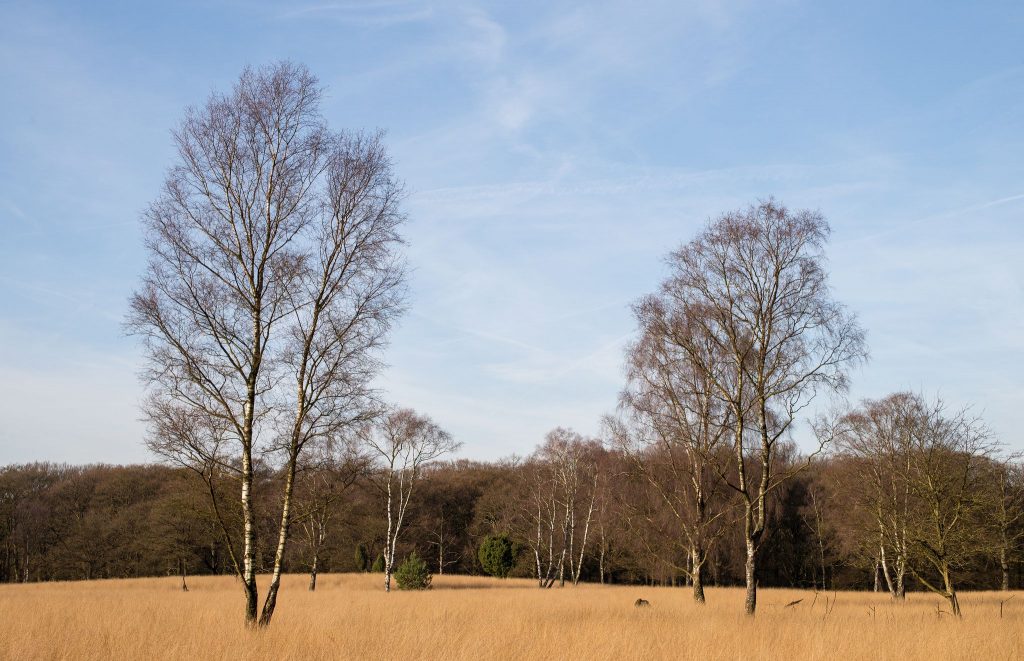 Recommended Read: Things to do in Amsterdam

Rotterdam is the second-largest city in the Netherlands and is considered the greatest rival of the city of Amsterdam, the capital of the Netherlands. It is the largest and busiest ports in the world. Many things make Rotterdam the liveliest and most dynamic city in Europe. It is known for the gorgeous waterside setting, its unique, cutting-edge architecture, eclectic feel, and vibes of the University. Its lively nightlife and active cultural scene make this city the top destination must-see in the Netherlands. There are many things and sayings that describe the rivalry between Rotterdam and other cities. One of those saying is which the most popular is: “Amsterdam has it, but Rotterdam does not need it.” 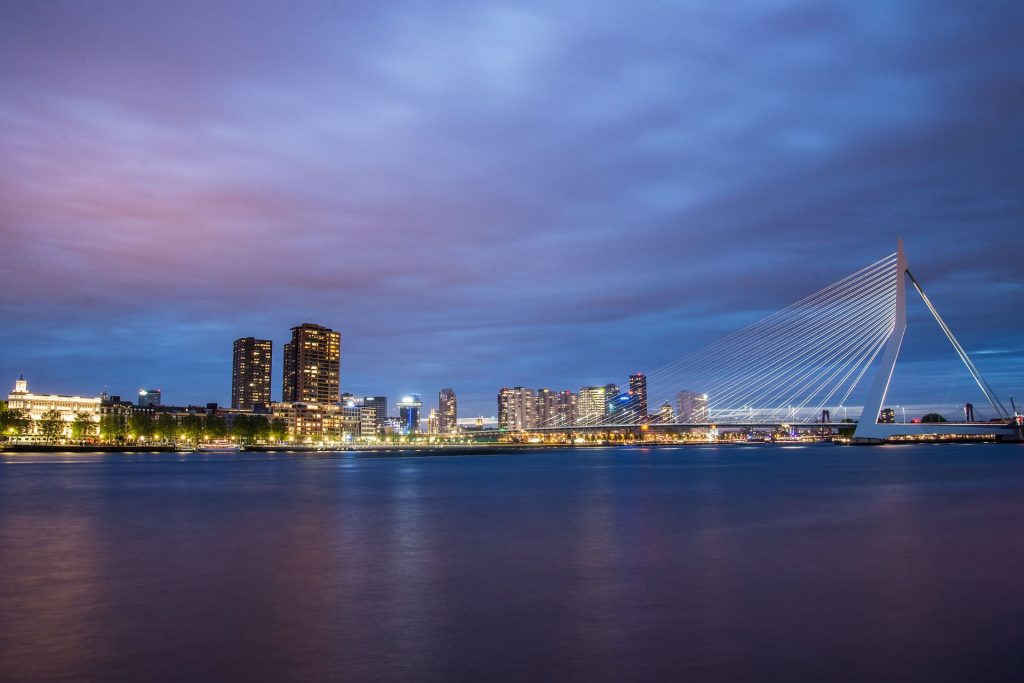 The Maastricht is the capital of the Limburg province in the southeastern part of the Netherlands, which is very near to both Germany and Belgium. It is the most popular shopping destination and is famous for the largest Saint Servatius Church and Saint Jan’s Cathedral. Vrijthof and festivals host the majority, festivals also include autumn and winter festivals. Also, there are places like different historical monuments, theaters, romantic cobblestone streets, and a variety of bars, restaurants, and sidewalk cafés. 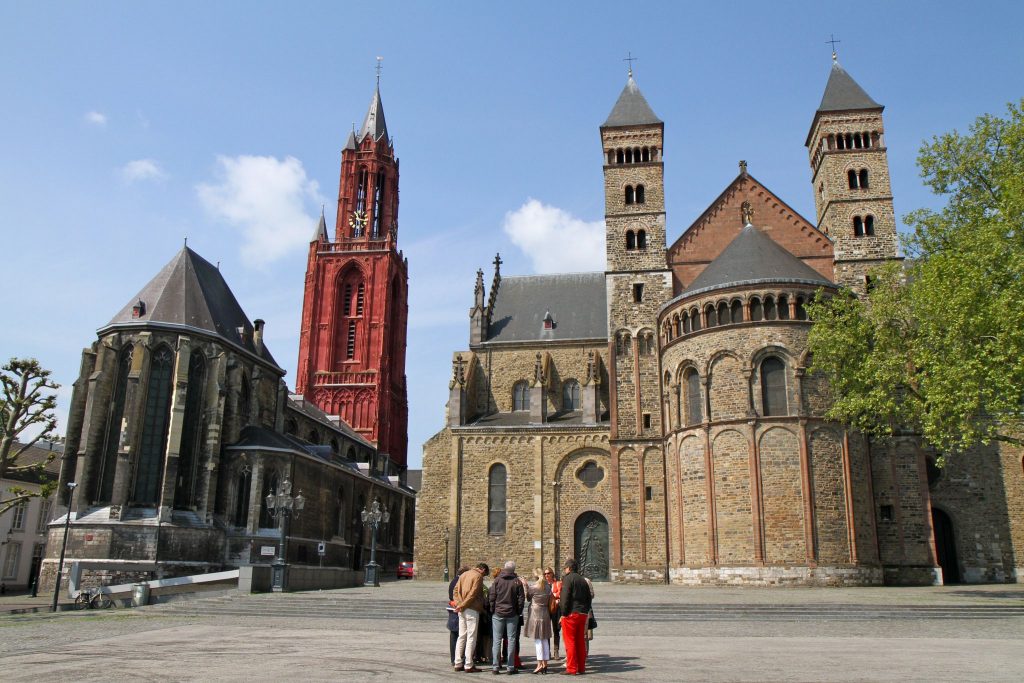 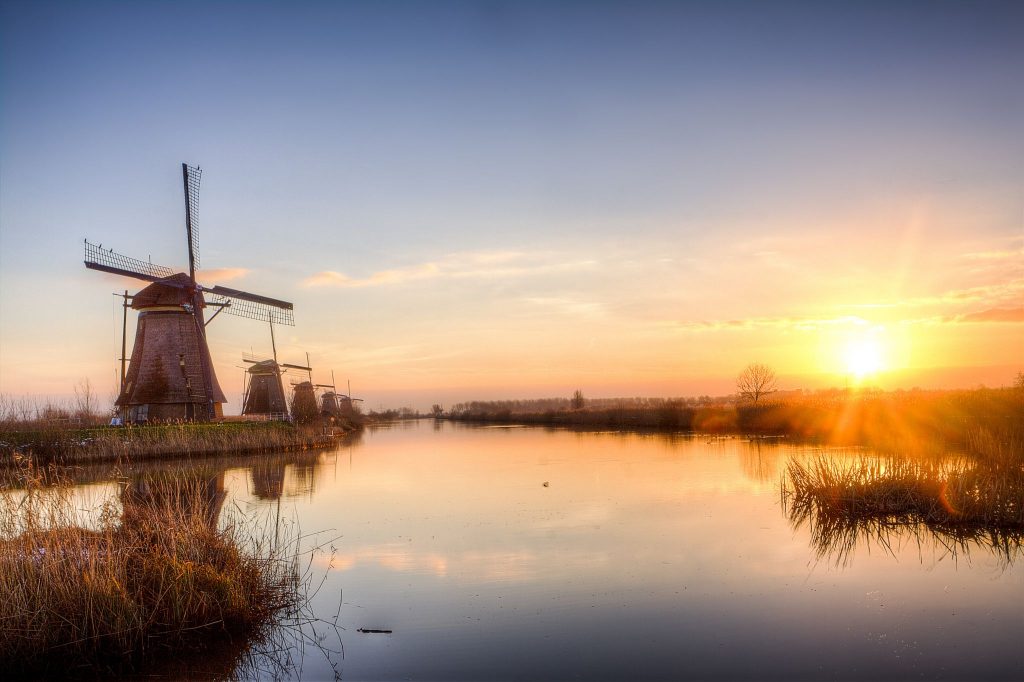 The Efteling Park is divided into four sectors namely: Fairy Realm, Adventure Realm; full of thrilling rides, amazing Alternative Realm, and beautiful Travel Realm. It had established in 1952 in the little town of Kaatsheuvel in the southern Netherlands. Efteling is famous and the oldest theme park and largest Park compared to Disneyland of California. It also has enough general entertainment, enough hotels, and restaurants. This place is also considered to be one of the top destinations must-see in the Netherlands. 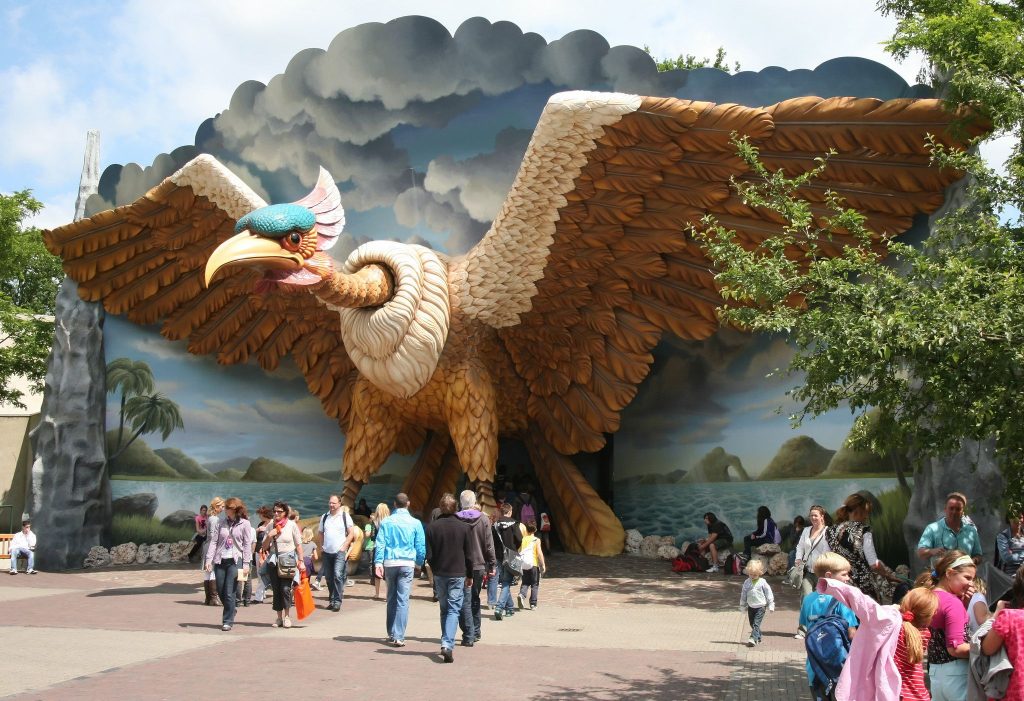 Alkmaar cheese market is a famous attraction in the Netherland. It is held every year in Waagplein square in Alkmaar. It is situated in the province of the North-Holland, 40 Km Northwest of Amsterdam. The demonstration of the world-class cheese, great medieval decors, and vendors wearing traditional costumes are seen every Friday from 10 am until 12:30 pm. These things are mashed up into one journey of the Dutch traditional culture and rituals. Alkmaar cheese market has now an excellent reputation in the area, and it is a noticeable part of the Dutch culture. 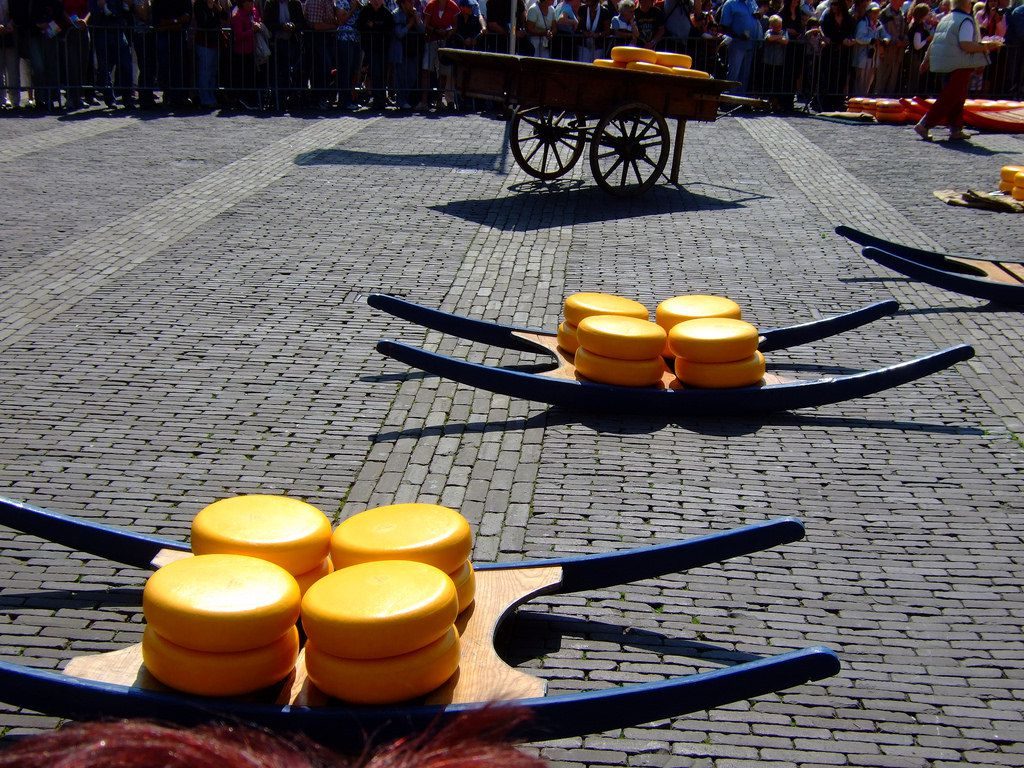 Delta project has work that consists of dams, sluices, locks, dikes, and storm surge barriers. The most important thing to know about this project is that, considered one of the Seven Wonders of the World by the American Society of Civil Engineers.

Author Bio:
Jessica Kim – I am an ultimate travel enthusiast and the founder of Justanomadiclife. I am 26 years old-something, fun, passionate, and free-spirited individual who set up ‘Justanomadiclife’ life blog as my public diary to document all of my amazing personal travel experiences which hopes to provide answers to your travel questions and (hopefully) inspire you to go places.