5 Off the Beaten Track Places to Visit in Ireland 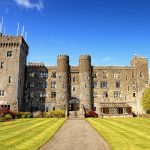 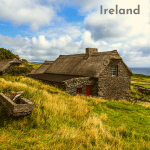 Ireland has plenty to offer, from the typical to quirky. While I’m sure you know the hot spots to head to, if you’re up for the odd and wacky, then these few spots here are a good start.This article contains a list of five unusual places to visit in Ireland that you can visit when traveling to Ireland.

5 Places to Visit in Ireland

The Seven Churches
Churches? Yes. Seven of them? No. So why is it called the Seven Churches? Beats us, but who cares? The two churches located here are interesting ruins of the Gaelic past. They were erected somewhere around the 7th or 8th century and is a pilgrimage site for Christians. St Breacan’s is the one that is looking the most preserved and shows stonework from that time. This is still a gravesite and is holding the bodies of saints and old and new comers. 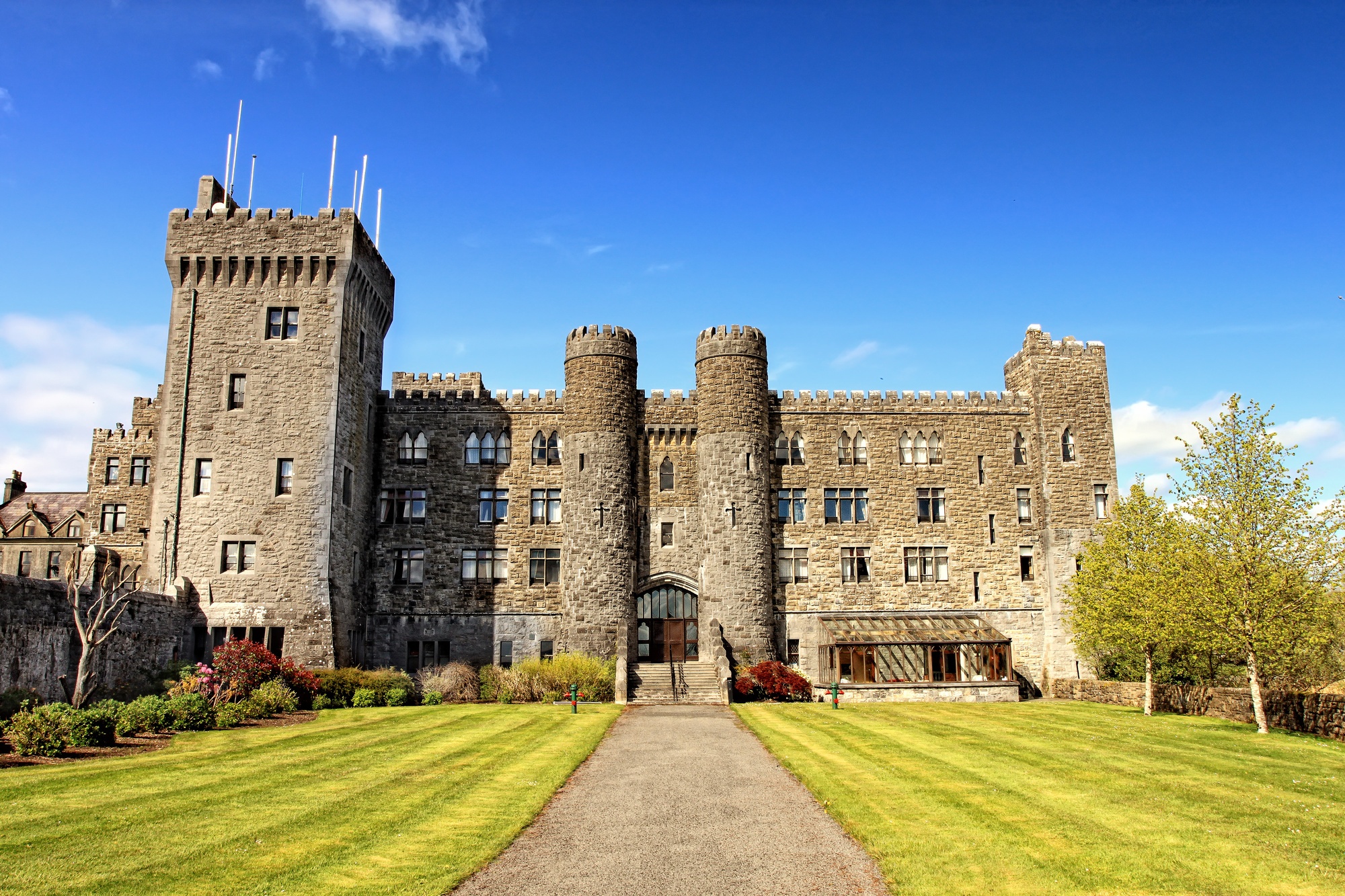 Fiddaun Castle
Swallowing nearly twelve acres, the castle here was once believed to be the largest in the country. The outer walls have been badly beaten and bruised, however the 1574-built castle is remarkably in good shape. There’s a tower house for some views at the top, and each floor is free to roam around. Spiral staircases and narrow ways make for an adventurous and slightly endangering exploration, but hey, live a little! This is a peek into the castle-living past, and it’s quite a secretive spot. You must obtain a key from the landowners before frolicking around this ancient structure.

Charlie Chaplin’s Vacation Statue
This name doesn’t get old. Nearly everyone know the famous silent comedian and his antics. Well, he has his own statue here in the quaint village of Waterville. One might think he did some great performance here, an incredible good deed, or perhaps lived her for a period of time. But nope. This status was simply erected here because he had vacationed here. He visited this spot for over ten years on vacation, so the village’s love for him were monument with this bronze statue of the comedian.

National Leprechaun Museum
Quick, what do you think of when you think of Ireland? Perhaps it’s the infamous leprechaun? A lucky four leaf clover? A rainbow with a pot of gold at the end? Well, let your stereotypical thoughts of Ireland run wild at this museum and have no guilt. Besides little men after a pot of gold, the museum touches upon the mythology and other Irish legends to make for an interesting day. Don’t think the pot of gold or lucky clovers will help you with your Dublin Airport parking though. It’s best to get http://www.airparks.co.uk/ to help you with your needs while in Dublin, then hightail it out of the big city to experience the fun and random sites of Ireland. How random? Check out this next one…

The Wonderful Barn
A wonderful barn it is. Many people, especially from America, might think of a typical barn with a red roof and two big doors that open to a vast opening that often smells, well, like a farm.

While the stench might be similar, the barn here will shatter those other thoughts. Rocky and twisted, the Wonderful barn is pretty unique and medieval looking.

The windy staircase wraps around the outside of the building giving it a bit of a spin illusion. People speculate the purpose of this building as it may have not been intended to be a barn to begin with. It doesn’t matter though, roaming around the fields, clammering up the steps and admiring the odd structure is an unusual but fun way to spend part of your day.