Costa Rica is famous for its luscious green jungles and pristine white sand beaches, however, not everyone who comes here is fully aware of what this country has to offer. Its reserves, volcanoes, and movie-quality islands are gems in this country and have been major tourist attractions for years.

Below is a list of the seven Best Places to Visit in Costa Rica and the natural wonders of Costa Rica, which are all must-see when visiting this country (although not all are easy to get to!) 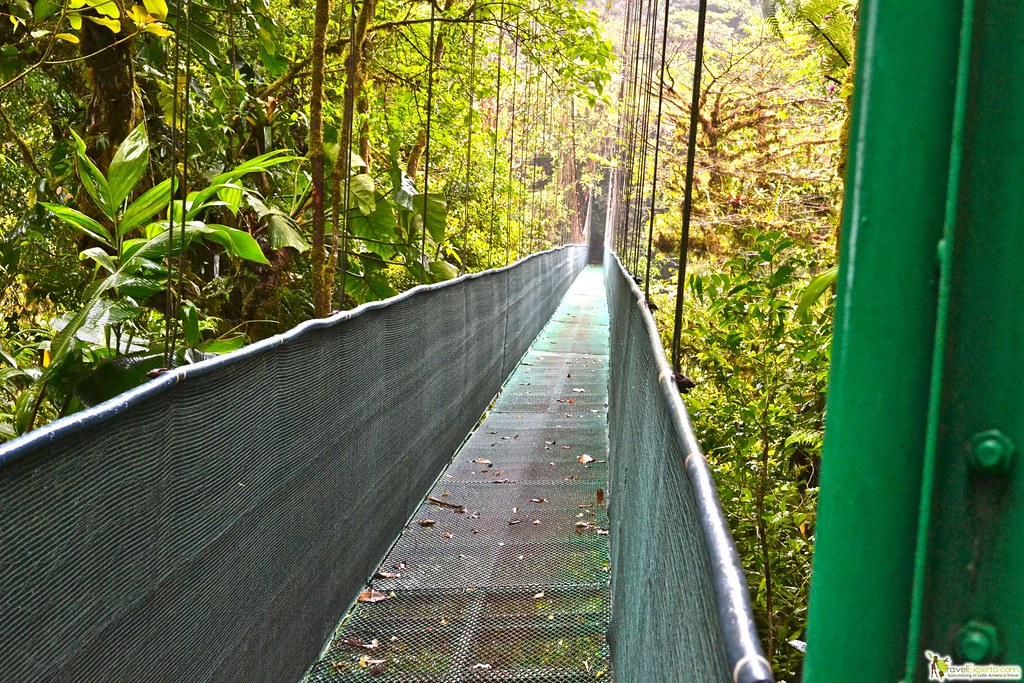 One of the most awe-inspiring reserves in North and South America is the Monteverde Cloud Forest Reserve. Located along the continental divide, split between the Pacific and Caribbean sides, Monteverde Cloud Forest experiences both eastern and western weather patterns. The Caribbean weather patterns add moisture to the area, and mix with the warm air from the Pacific, creating a cloudy and misty environment for the reserve’s ecosystem.

There are over 3000 plant species, 500 orchid species, 120 mammal species, 130 amphibian and reptile species, and well over 400 different types of birds. Monteverde’s different weather conditions and unique climate, along with the diverse flora and fauna make it Costa Rica’s 7th natural wonder. 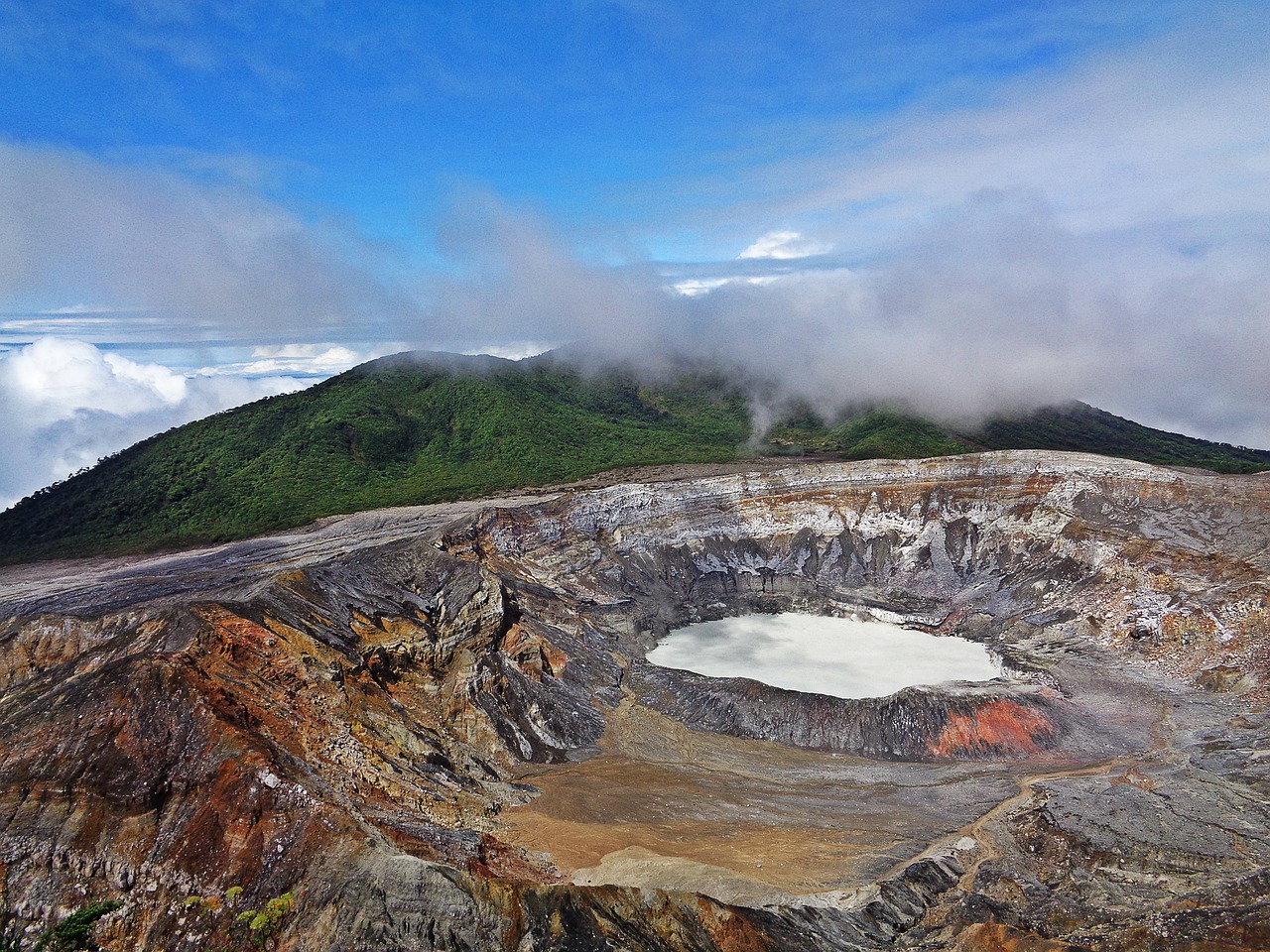 Located within the Poas Volcano National Park, this volcano has two large craters near its summit. The northern crater, Laguna Caliente, is one of the most acidic lakes in the world, with a pH of almost 0. Poas Volcano is a stratovolcano and has erupted approximately 39 times since 1828 (Wikipedia). It is a beautiful sight to see in Costa Rica, however, in the afternoon, the steam rises, rendering the creator nearly impossible to see. 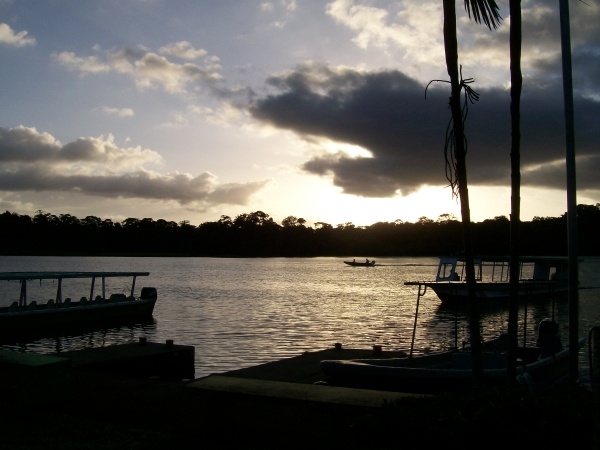 Among the most visited parks in Costa Rica is the Tortuguero National Park, despite the fact that it can only be reached by boat or plane. Tortuguero’s biological variety is amazing, with eleven different habitats including swamps, beaches, lagoons, and rainforests. This tropical climate is located on the north-eastern side of Costa Rica, in the province of Limon, and is a well-protected area and houses over 375 species of birds, over 400 different types of trees, and more than 2,200 types of plants. The park’s biodiversity and beauty have claimed the #5 spot in the 7 natural wonders of Costa Rica.

Located in Tenorio Volcano National Park, this light blue river is surrounded by gorgeous rainforest, waterfalls, and natural hot springs. The amazing feature of Rio Celeste is its unique but natural light blue color. The sulfur emitted from the volcano combines with calcium carbonate to form the translucent light blue color, also making it one of Costa Rica’s natural wonders.

The highest point in Costa Rica is found in Chirripo Nacional Park, called Cerro Chirripa. The great height of Cerro Chirripa relative to its surroundings is also evidenced by its particularly high topographic prominence of 3,727 m (12,228 ft), which makes it the 38th most prominent peak in the world (Source: Wikipedia). Another interesting point about this natural Costa Rican wonder is that light snow actually falls here from time to time! 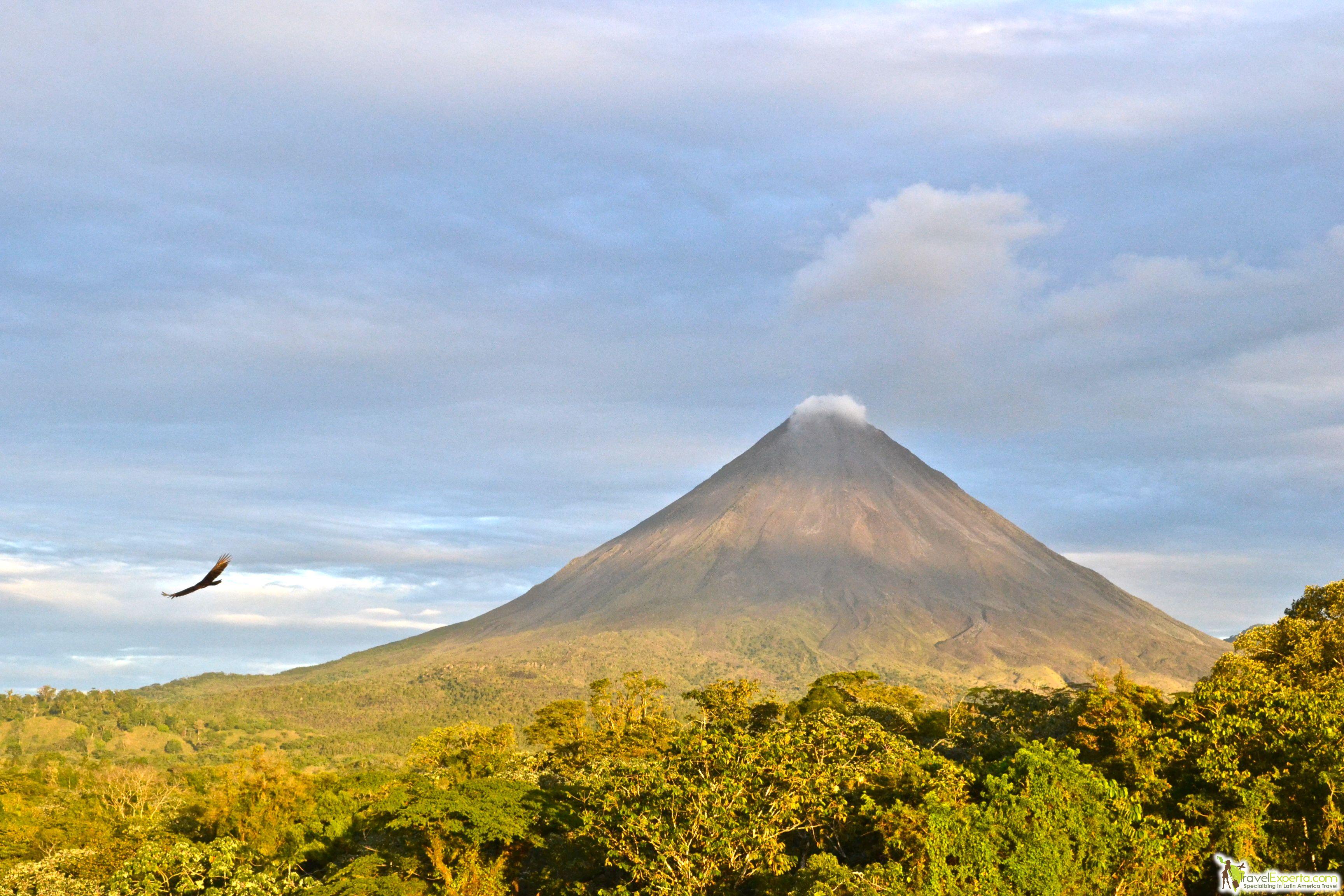 Arenal Volcano is an andesitic stratovolcano located in northwestern Costa Rica, in the province of Alajuela. It is believed to be the youngest and most active mountain in all of Costa Rica, rising 1657 meters above sea level. It was believed to be dormant until its major eruption in 1968 wiped out the town of Arenal, killing almost 100 people. Since this eruption, the volcano has been consistently active, and it has been a huge attraction for hundreds of thousands of Costa Rican Tourists.

As one of Costa Rica’s national parks, Cocos Island is extremely protected, and for a good reason. Its underwater climate is extremely wet, and when combined with its oceanic characters this island has characteristics that differ from any other island, including the Galapagos Archipelago.

Bonus fact: The 1998 film Jurassic Par – Trespasser, the producers obtained special permission from the Costa Rican government to film most of the movie on Cocos Island. In 1997 Cocos Island was designated as a world heritage site by UNESCO and it has also been named one of the world’s best scuba diving spots by PADI (Professional Association of Diving Instructors). The island has over 235 known species of plants, almost 30% are endemic, it has over 400 known types of insects and over 90 known bird species. Its marine life is exquisite, with more than 30 species of coral, 600 species of mollusks, and over 300 species of fish. Other types of marine life include many types of sharks, stingrays, dolphins, humpback whales, pilot whales, and a few different types of endangered turtles. 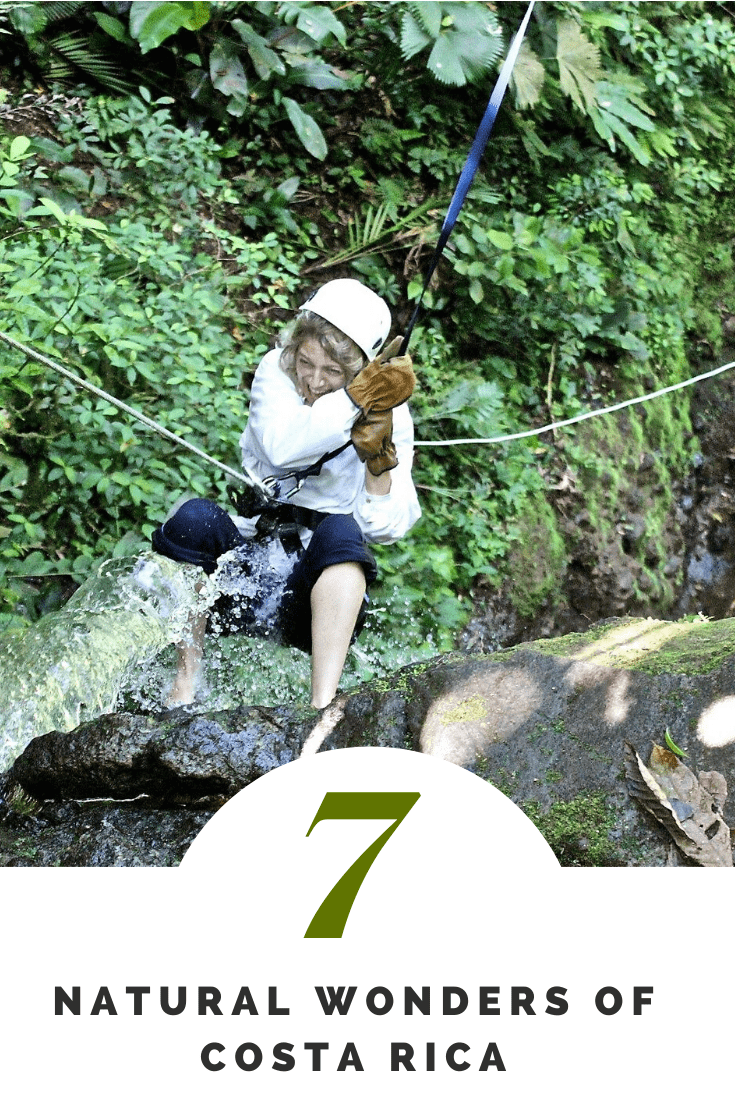