The Pirates House Savannah: History, Facts and More – World Famous Restaurant and So Much More

Eating out for me has taken a different turn lately. I’ve discovered that after countless fine dining experiences and other restaurants that, aside from being great and unique, can be found in any city in any part of the world. In other words, they aren’t specific or impactful to the place I am visiting.  This time I visited The Pirates House Restaurant in Savannah,

And, I’ll be even more honest with you, I’m not exactly a huge foodie so eating masterpieces by well renowned chefs are definitely a fun thing to do, but it isn’t what I look for when I travel – especially to historic cities, in this case, Savannah.

Just like when I visited Boston and had the rare opportunity to eat in the oldest restaurant in the United States, I searched for Savannah’s restaurants in the same way. 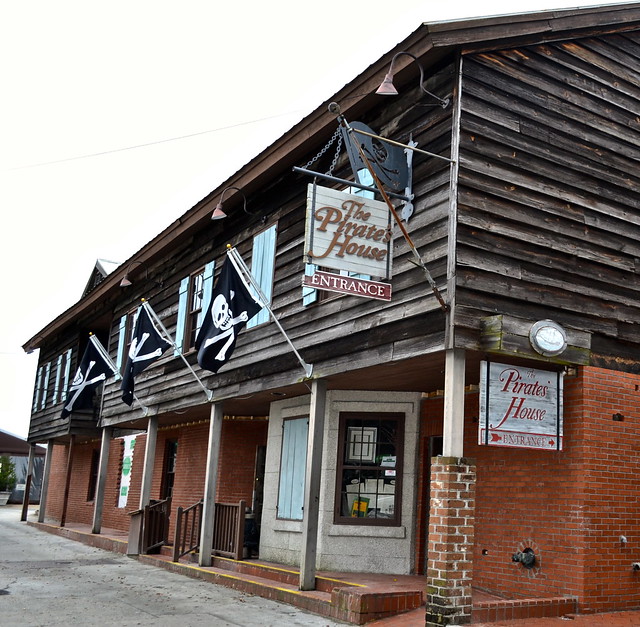 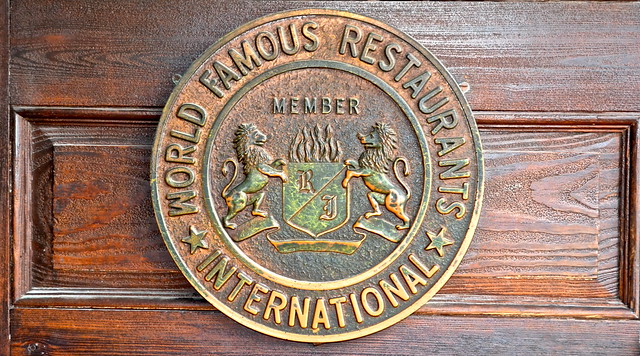 The Pirates House is so much more than just a restaurant, the history of this place can write volumes upon volumes.

Tour of The Pirates House Savannah

There are basically three things you can do at The Pirates House, one of them is not a known fact and many people miss this awesome freebie that is offered to all guests.

The restaurant claims to have one of the best Savannah and Southern-style buffets in the city. And after having a taste, I can honestly say that is the truth. It was so delicious.

But they are also known for their Chatham Artillery Punch. The bartender, who has been working with The Pirates House for eons, is super proud of her mix, which is most true to the Chatham Artillery’s original recipe from the Civil War. (Watch the video below to get more fun info on it).

The Pirates House is home to the oldest home in Georgia which is part of the restaurant. With Savannah having such strict laws about their historic buildings, the house is still fully intact like it first was built. 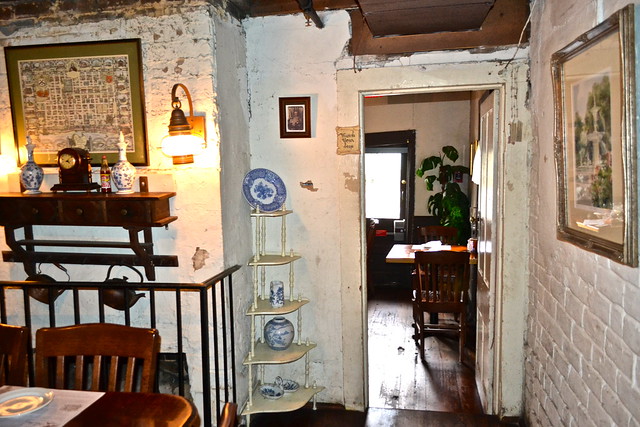 When the owners of the Pirates House bought the land and the buildings they had an incredible surprise. During the days of the Pirates, since Savannah was 160 feet above sea level and there was no easy way to get to the land other than to climb the cliffs, importers and pirates built tunnels under the city to bring up the goods easier. These tunnels have long been abandoned until The Pirates House started to do some renovating in other parts around the ‘Oldest House’ area. That’s when they discovered them. You can now see them on display. 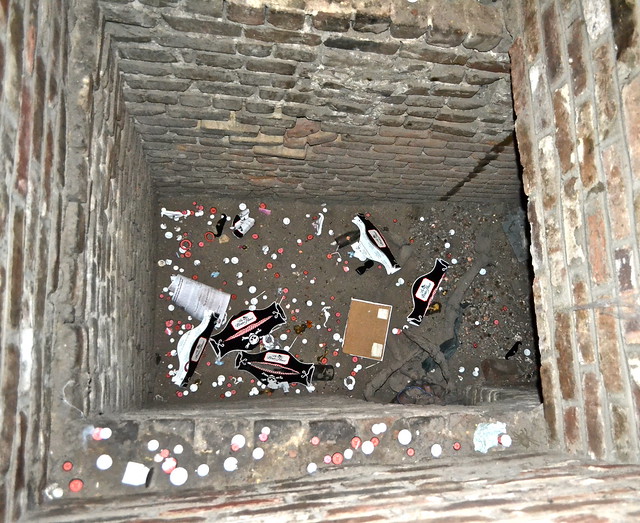 Plus, below the restaurant is the Tavern which has many legends of Piracy to the most horrible degrees – almost slavery – where they would get patrons so drunk that they would wake up hog-tied on a boat going to China. The most famous legend of all was of a Savannah policeman who stopped by The Pirates’ House for a friendly drink and awoke on a four-masted schooner sailing to China from where it took him two years to make his way back to Savannah. 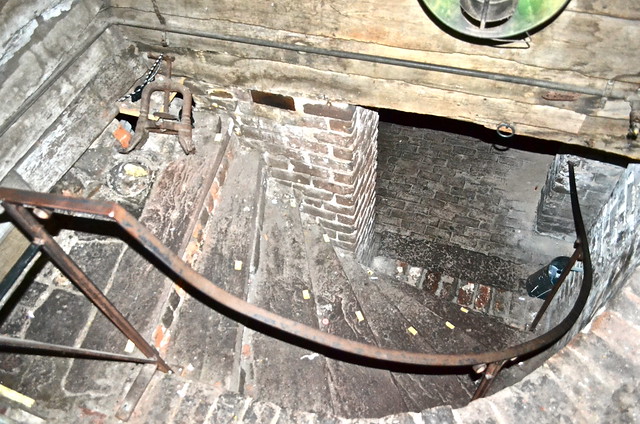 While eating you will notice there are actual Pirates strolling around the restaurant. Well these pirates, when asked, give free tours that are around 15 minutes long. (That’s how I actually learned all these cool facts that I’m telling you about). And this is all done for free. And the best part, it’s so engaging and interesting that it’s great for all ages. 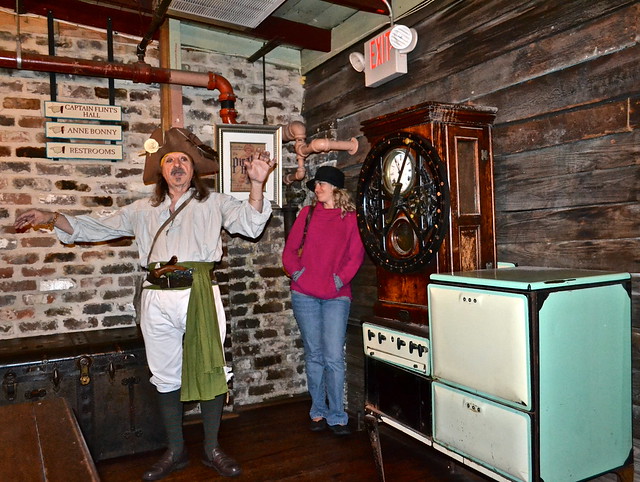 History of The Pirates House

2 thoughts on “The Pirates House Savannah: History, Facts and More – World Famous Restaurant and So Much More”