Getting away to beaches in Guatemala can be quite challenging. Most of them have too high of a riptide to enjoy. However, even though Guatemala isn’t really known for its swimming beaches, it is, surprisingly, known for surfing. In this post I’ll be talking about Paredon Surf House in Guatemala! 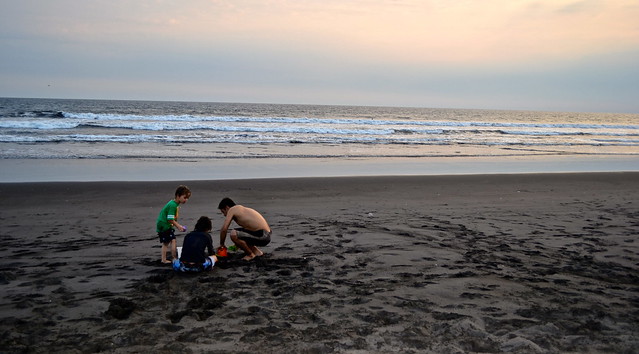 Crazy, right? Well, that’s kind of the beauty of it. Guatemala has fantastic waves and breaks that surfers would die for. Which also means other fun sports to try out like skim boarding, boogie boarding and even quick dips in the ocean. In other words, a kid’s paradise.

It is not well known, yet. However, once the word gets out, the beaches near Paredon, Guatemala will be packed.

Where is the Surf Action of Guatemala

Paredon is a teeny, tiny town about two hours from either Antigua, Guatemala or Guatemala City. It is quite easy to get to. However when you are nearing the town it becomes a true adventure.

The entire town, and the roads getting you there are all made of sand. It is totally drivable, but that adds to the charm of this laid back place.

Staying at the Paredon Surf House

Few have found out about this place. And even fewer have decided to make it a place to share with others. This is how Paredon Surf House started. 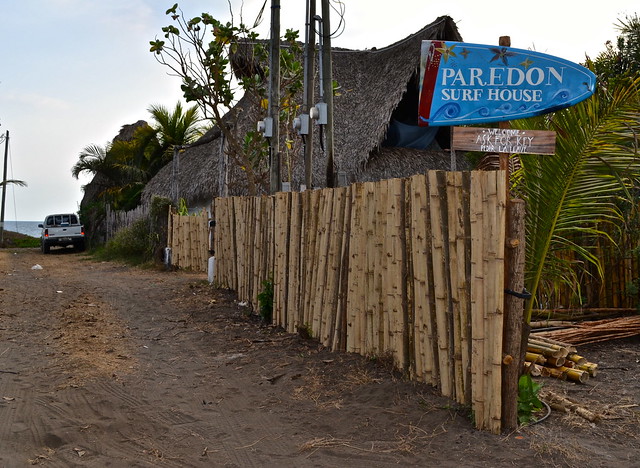 What to Expect While Staying at Paredon Surf House

The hotel is literally located on the beach. And since the whole town is more or less made of sand, it feels as though the beach is everywhere as well.

For my family we had the suite which was a perfect fit with a queen sized bed and two individual sized beds for the kids. 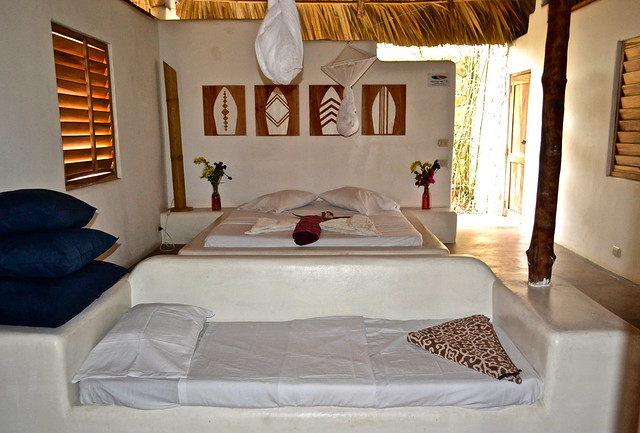 The coolest thing was the bathroom, private and fully opened air. 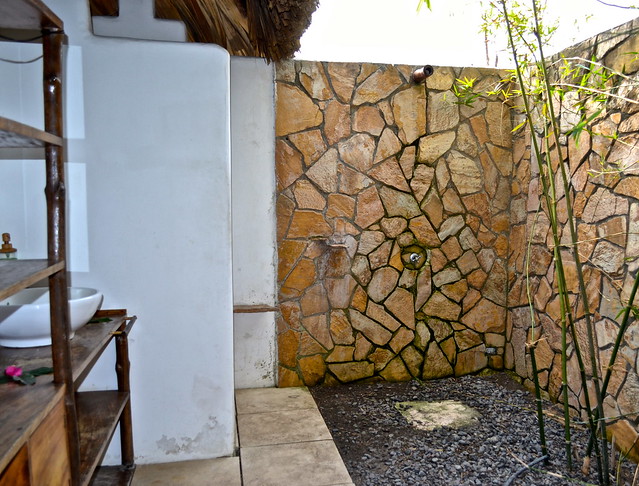 They had casitas which has two floors with the second floor overlooking the ocean. But they are actually super busy and we could not score that house.

If you are traveling solo they have great dorms that are open air with views of the ocean. And couples can stay in the open air bungalows, that have the best views by far. 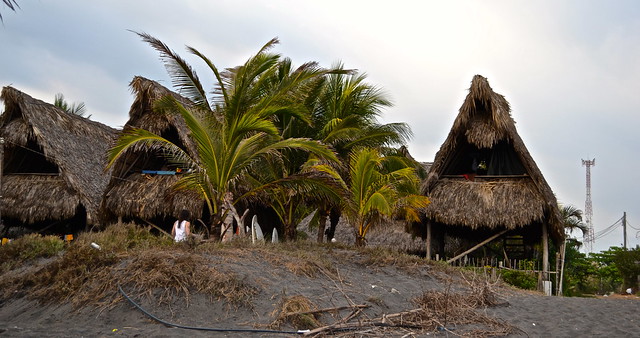 One thing about dorms and bungalows, they have to share bathrooms. The suites and casitas have private bathrooms – a deal breaker for me. 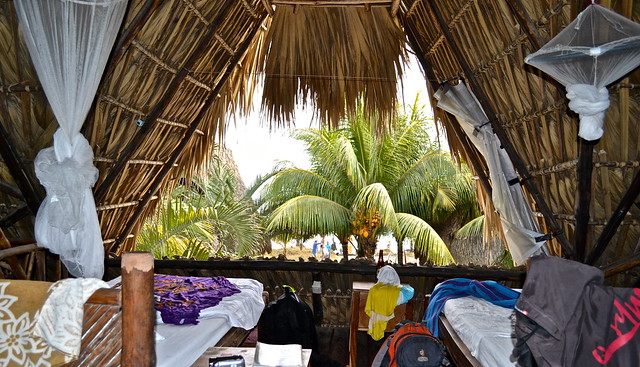 What to do While Staying at the Paredon

Surfing – this is an obvious. You can rent surf boards and take lessons. 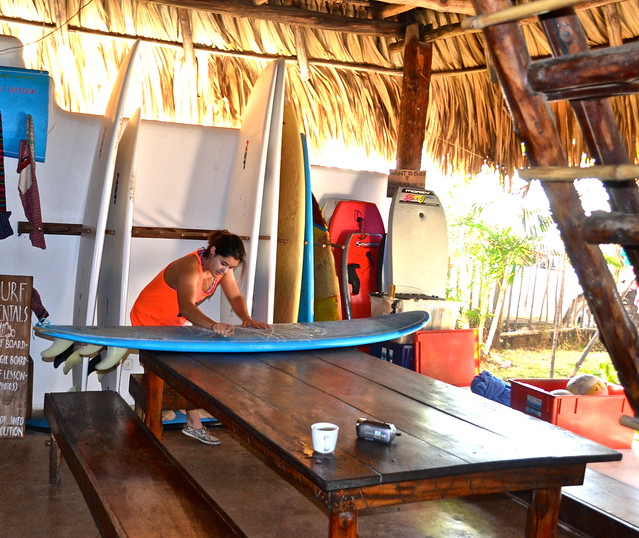 However, if you don’t surf there is plenty for you to do: 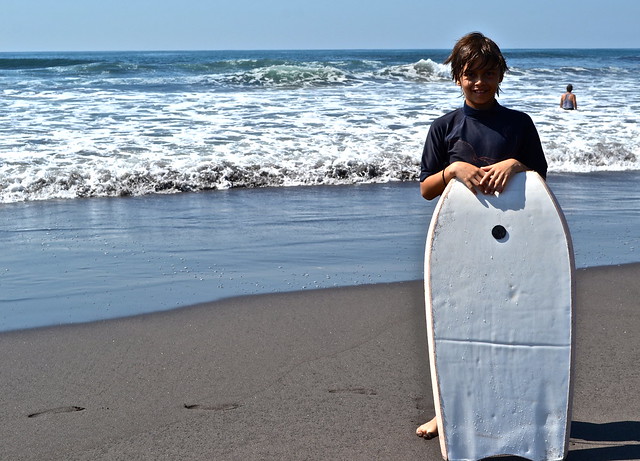 Boat Tours of the Mangroves, Turtle Tours, Massages, Swinging in a Hammock 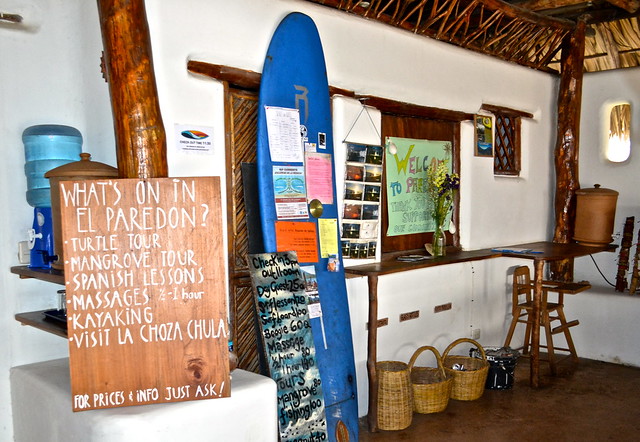 Swimming in the pool 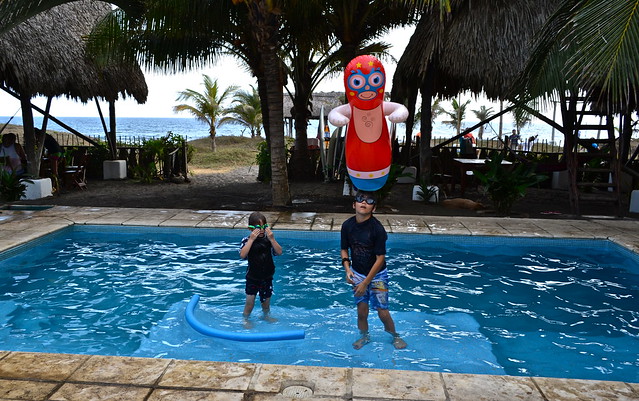 Sun Worshipping on the volcanic beach 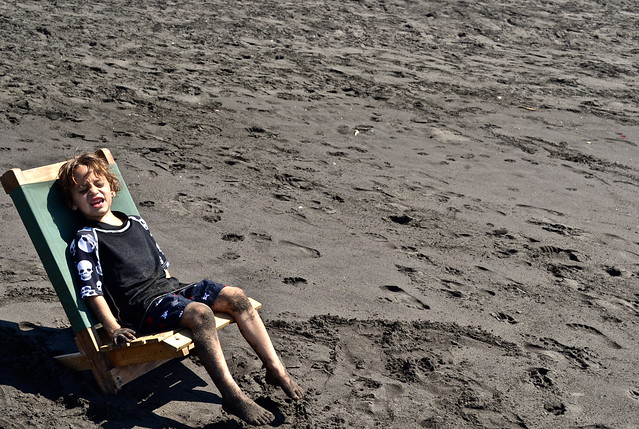 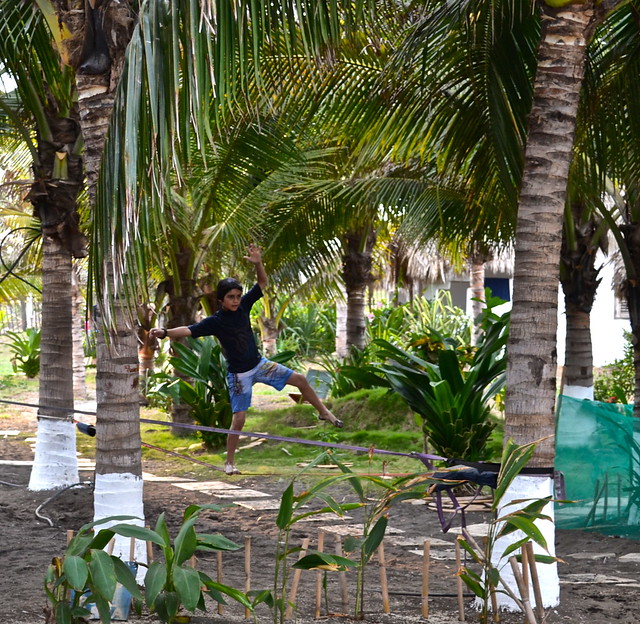 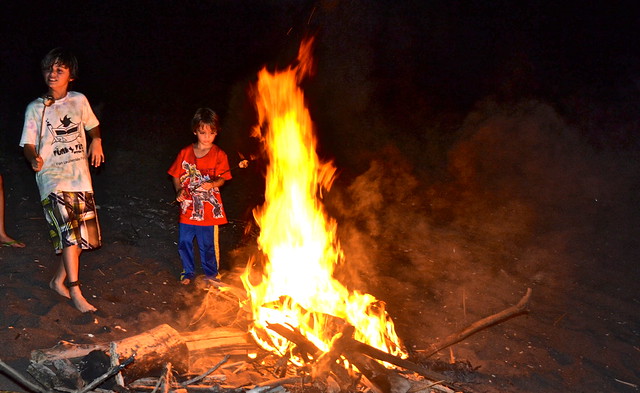 Paredon’s village is still really local with extremely few places that offer decent food. So the lodges in the area must have their own kitchen.

Paredon’s Surf House’s kitchen is open for Breakfast, Lunch and Dinner. However, they don’t serve anything when the kitchen is closed, so make sure you have snacks. Between lunch and dinner there is a good five hour wait. 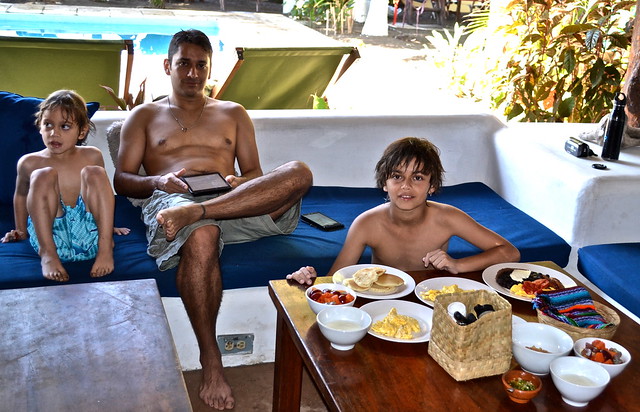 Dinner is a unique format. It is not off the menu but family style. You can choose between vegetarian or meat dinner. This comes with tons of food, so you won’t be hungry after. 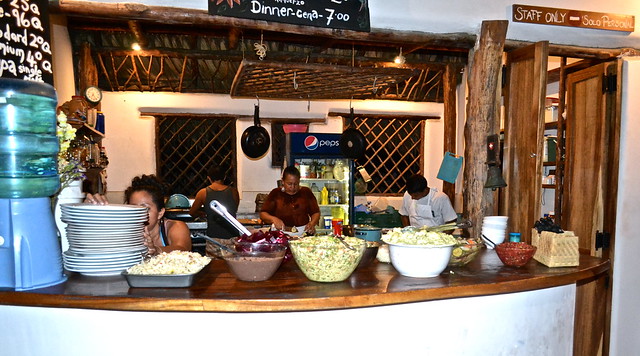 Recommendation – food can take some time to come out. It is not unusual to wait over one hour for your meal, especially during lunch. As long as you know this, there is no issue. But it can feel extra long when you are with hungry kids and are not aware of the wait.

The prices are extremely affordable, almost too low. And portions are large.

3 thoughts on “Paredon Surf House in Guatemala – A Great Escape”