A lot of travelers think of Panama City in Panama as a place where they can go shopping. It has tons of great stores where you can spend hours. But it is also filled with history and fun things to do for travelers. There are tons of Panama City attractions that can keep you busy for days!

There are historic places, fantastic Panamanian food, beaches, the Panama Canal, and other nearby places that you can visit for an amazing vacation in this City.

Casco Viejo is a place where you will find old buildings from the colonial days of the city. It was built right after pirates burned down the first Panama settlement. Here you will see tons of narrow streets bordered by beautiful European style buildings. Some of the main sights in it are the beautiful churches and palaces. This side of the city was named a World Heritage Site in 1997. 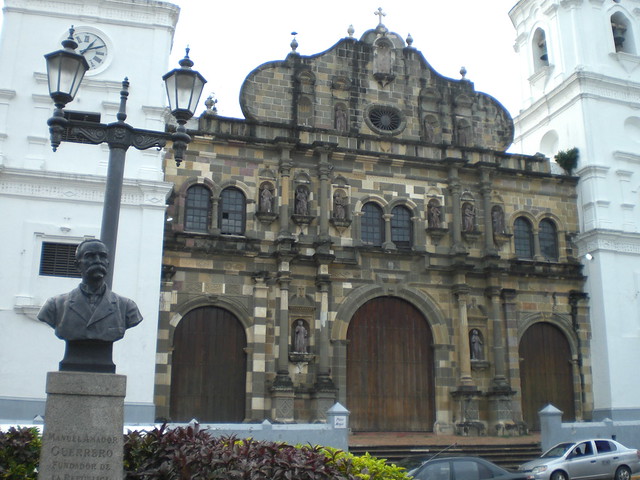 The Panama Canal is a must-see while you visit Panama. It is a 48-mile-long opening in the middle of Panama that connects the Atlantic and Pacific Oceans. It was one of the most challenging engineering projects at the time but made trade a lot faster since the ships don’t have to go all the way to the southern tip of America to get to the other ocean. 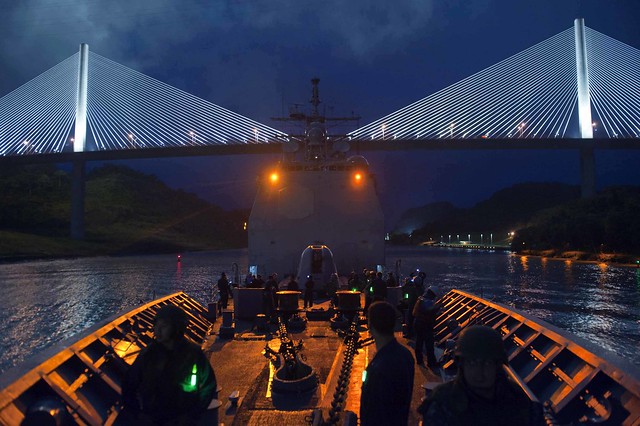 The Miraflores Locks Visitor’s Center is a place where travelers can learn about how the canal operates through exhibits and video shows. You can also go out to an observation terrace (it is recommended to bring best binoculars), and finally there is a souvenir shop. Visiting it during the afternoon is also recommended, it is when the bigger ships go through it, but also keep in mind that it closes ad 5pm.

Embera is a small native village that you can find after a two-hour drive from Panama City. This is a group of natives that live in small communities that range from 5 to 20 houses along the Chagres River. Even with all of the progress that has been made around the world, they have managed to keep their culture almost intact. You can see that in the way they build their homes, eating habits, and clothing.

The Amador Causeway is a road from the mainland to a series of small, beautiful islands in Panama Bay. They were part of a fort used to defend the entrance to the Panama Canal from German or Japanese attacks during WWII. This is a popular place for walking, skating, and biking as you enjoy the gorgeous views. 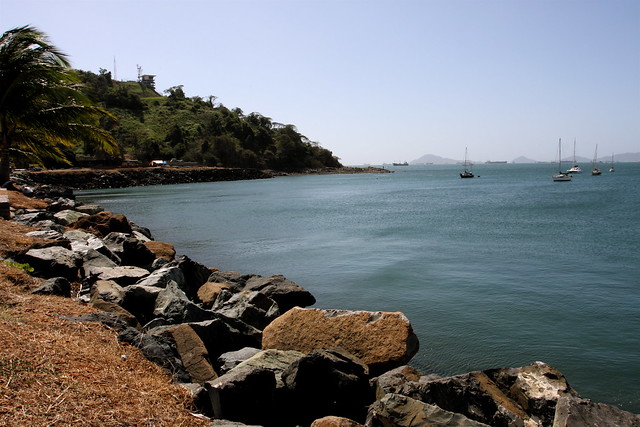 Panama Vieja is a historic site on the northeastern side of the city. It was a settlement that served as an intermediary between the silver mines of Peru and Spain. It grew a lot in a short period of time and was known for its richness. That’s why in 1671 Sir Henry Morgan invaded it, stole all he could, and burned it to the ground. It was never reconstructed and is now an archaeological site that is open to the public. There is also a museum that shows its history.

Only these 6 Panama City attractions can assure two or three days of adventure for solo travelers and families. And I’m sure that once you get there, you will be able to find other fun things to do that will keep you busy.