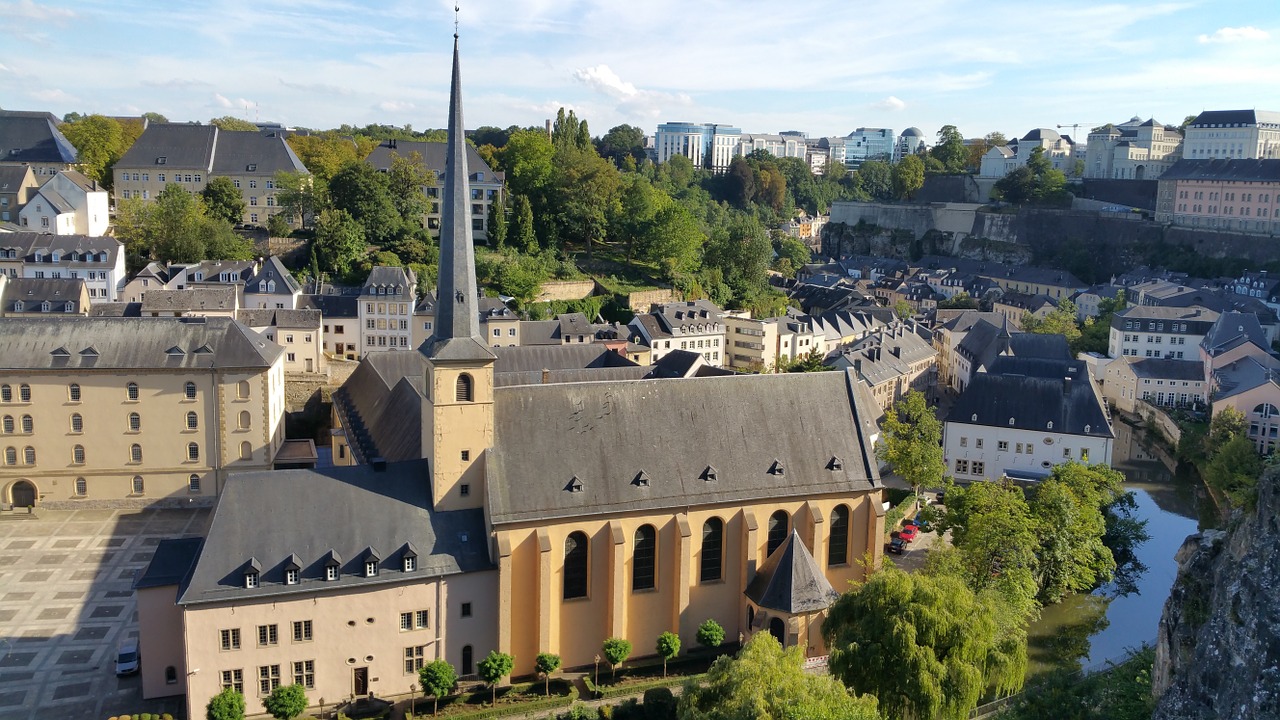 Not everyone is eligible for dual citizenship. To obtain the Luxembourg citizenship, there are criteria that you must fulfill. They are categorized into 3 types of candidates with different procedures:

This procedure is known to be for pre-qualified candidates only. It applies to those who already signed up for citizenship before 31/12/2018. If anyone failed to submit their application before that, they wouldn’t be qualified or eligible to apply. In addition to that, you must travel to Luxembourg before December 2020 with the Luxembourg Ancestor Certificate that you supposedly received in your email.

Getting a Luxembourg citizenship by option

The third and last procedure is for a candidate whose parents or grandparents did not pass on citizenship. This mainly happens when a candidate is an adopted son or daughter. The citizenship is not passed on to them by their adoptive parents right away, and that is why they need to sign up for it later. The application will qualify you as eligible if you have the needed documents that prove your parents or grandparents are Luxembourg citizens. 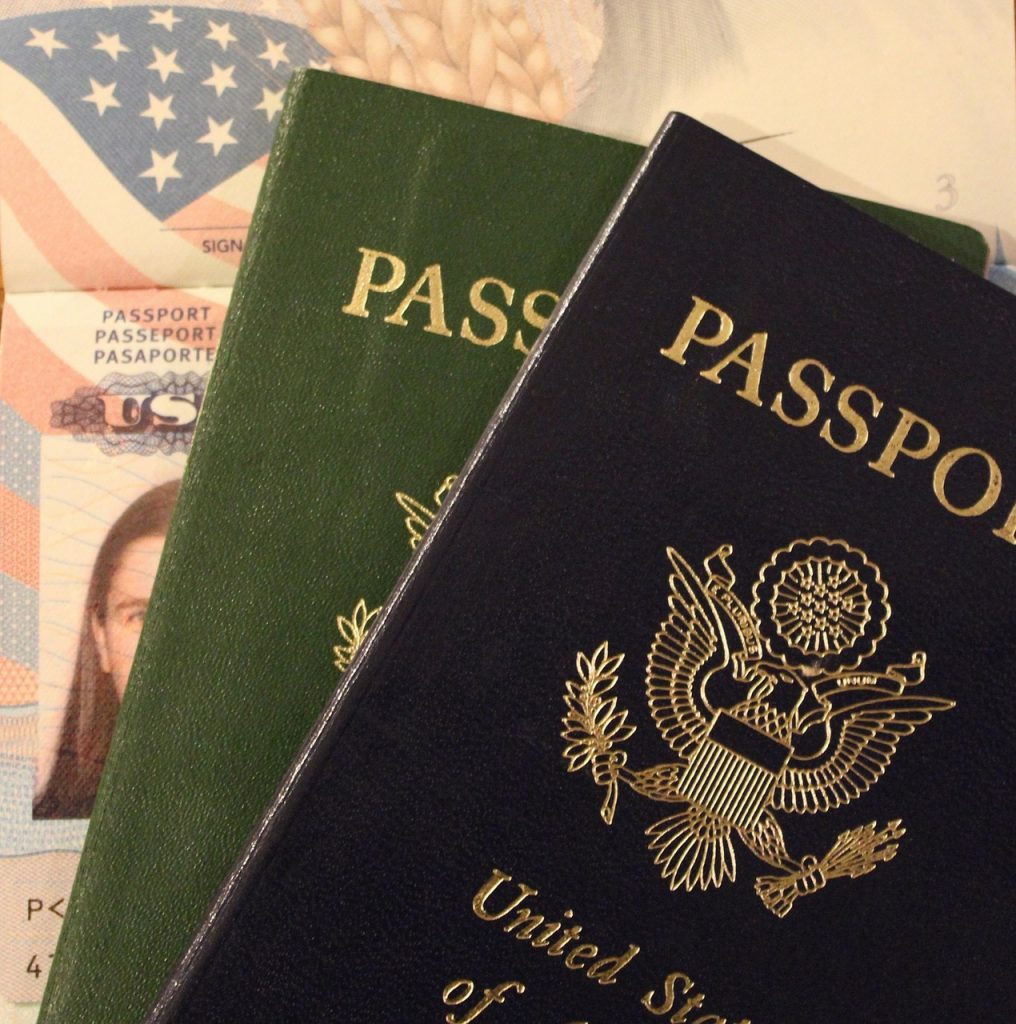 Things that concern marriage and birth

Before you obtain dual citizenship, make sure you do your research and have a clear understanding of whether you’re eligible or not. Additionally, prepare your papers, documents, and anything else that you would need ahead of time. The new Luxembourg Nationality Law of October 2008 gives citizens the right to carry a dual nationality. In addition to that, there are no consequences whatsoever to the registration or renunciation of the original citizenship in Luxembourg.