NYC Travel – Walking the Streets (and Avenues) of New York 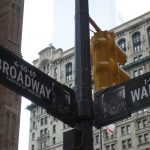 New York is a city unlike any other the world has ever seen. It is the central location of American culture, media and commerce, and the city is filled with more to explore and experience than any one person can in an entire lifetime. With so much of the world’s excitement and adventure packed into one locale, it is easy to understand why so few New Yorker own (or need) a vehicle.How you can easily move around New York City and get to all of its famous landmarks.Take a look at this article to learn NYC travel. 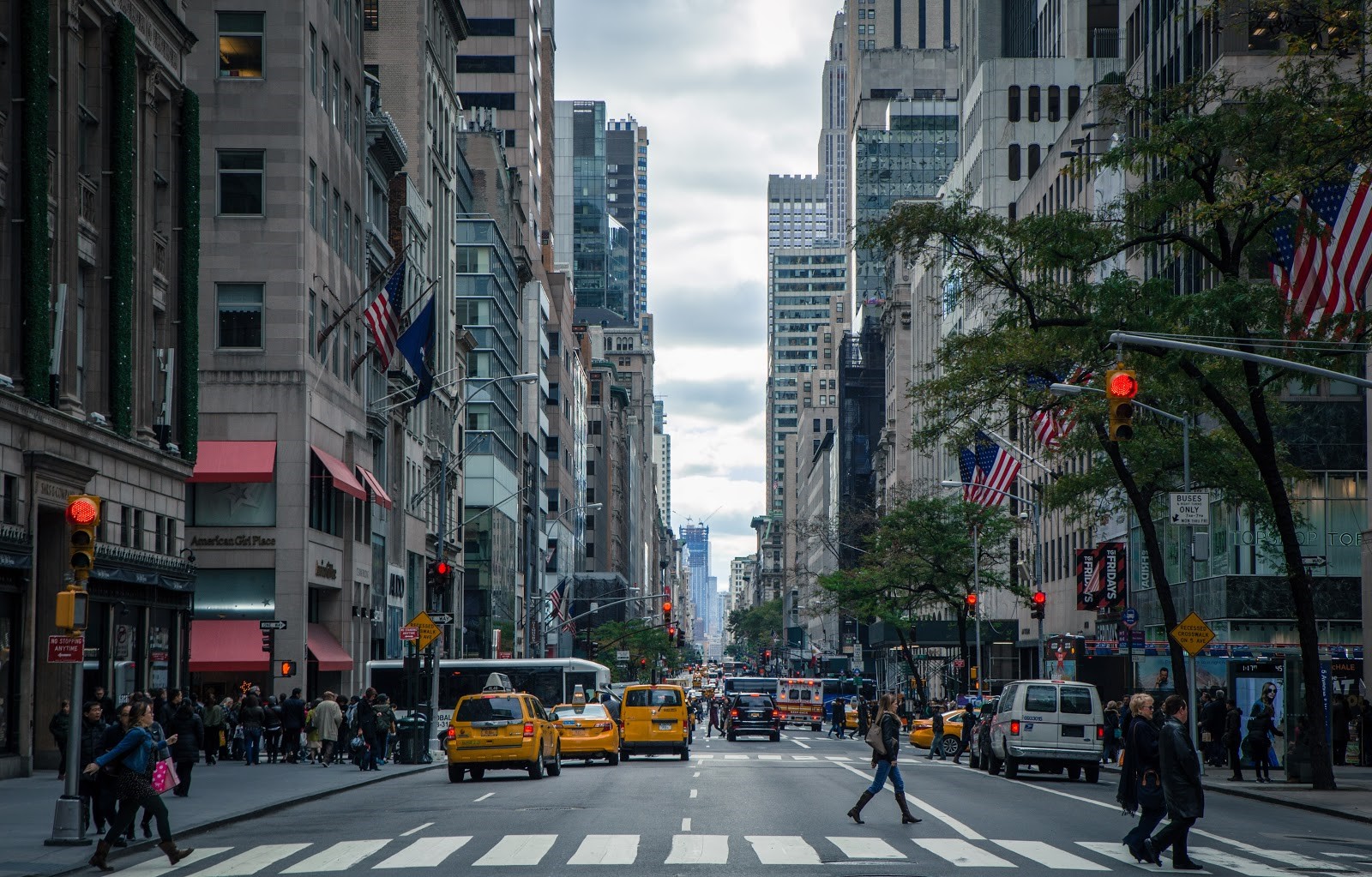 Getting Around the Big Apple
In addition to a public transportation system that is the standard for other systems around the world, a few square blocks of the Big Apple contain all that residents need for everyday life. Of course, you will likely want to branch out and explore as much of the city as possible if you are visiting, and this will likely require more time and energy than your legs can provide by themselves.

The New York Subway is famous around the world as one of the most efficient modes of public transportation in existence, and New York is filled with its equally famous yellow taxis. Additionally, the bus system, tram, Uber, bicycles and even horse-drawn carriages can be used to supplement your on-foot travel and help you get to any point within and around the city. Guided tours like those found at BikeRentalCentralPark.com and similar sources can also be used for a more directed and structured experience of the city.

Another cool option is to go on one of the best NYC bus tours. The hop on and off ones are especially good for exploring the most iconic sites

But even still, there is no way to truly take in all of the sights, attractions and adventures of New York like walking the city’s world-famous streets and avenues. 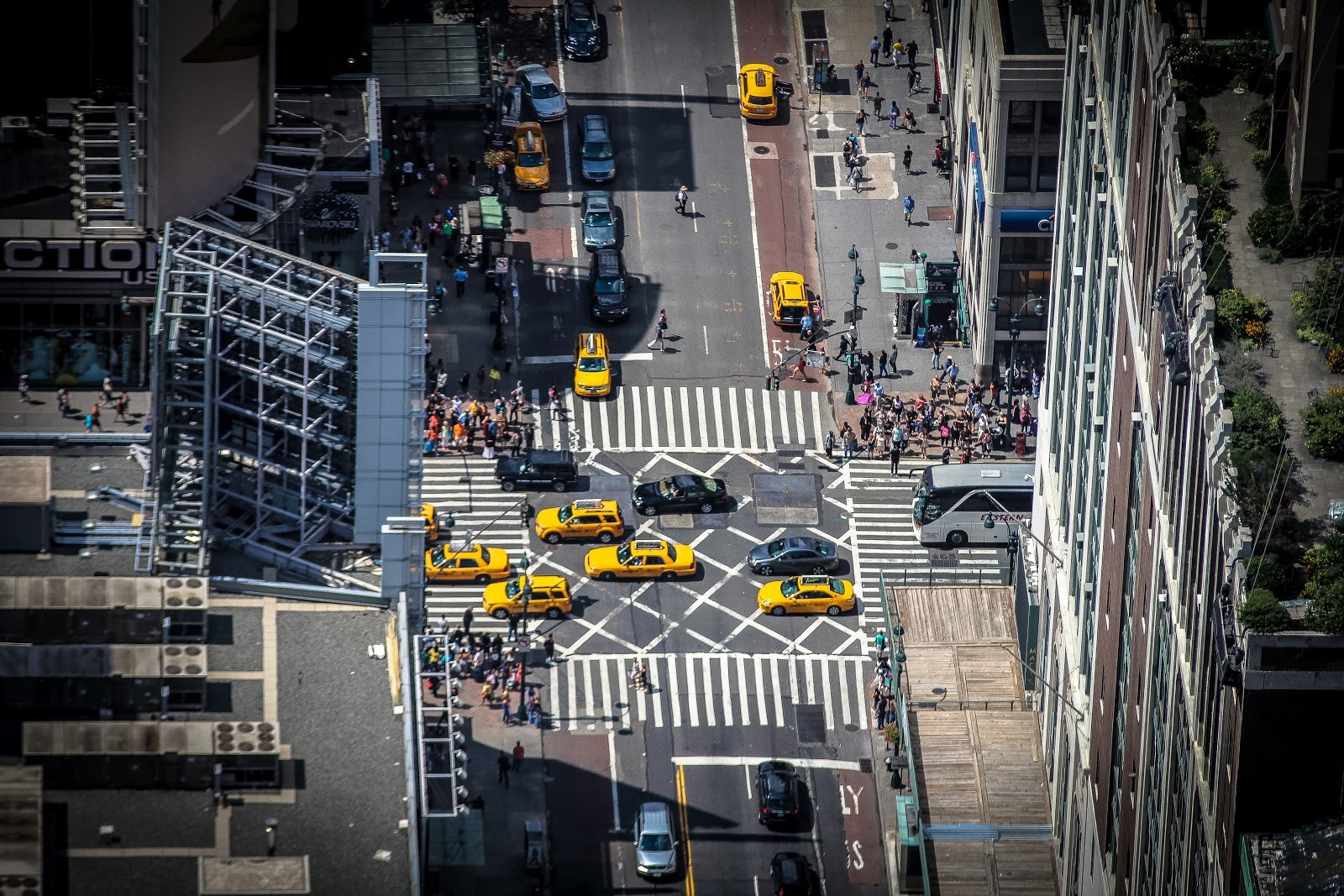 Walking the City
New York may be the world’s premiere walking city, and it seems as though the entire city was designed and built to be explored on-foot. In fact, many of the central streets of New York were originally built according to a simple grid concept to help pedestrians easily navigate their way around. Most of the roads in Manhattan– and a few neighborhoods in the outer boroughs– are still mapped out along this easily navigable grid of numbered streets.

With streets traveling east to west and avenues going south to north, even first-time visitors can walk the streets of New York and still find their own way back to the hotel or other originating location. But south of Houston Street on the East Side and 14th Street on the West Side, navigation can become more complex as the streets become more curvy and lose their numbered theme. Luckily, there are plenty of paper maps readily available around the city and countless smartphone apps to help avoid getting lost in the big city.

To ensure that you get the most of your on-foot experiences, here are a few beginner’s tips for walking the streets of New York:
– Basic rules of the road apply to sidewalks in New York. For example, always walk on the right side, never stop in the middle of the sidewalk and follow all lane and light designations.
– Do not keep your head buried in your phone while walking in New York. Also similar to driving, you are likely to be involved in a collision if you walk and text.
– 5th Avenue divides the East and West Sides of Manhattan. Each street name will also contain “east” or “west” in addition to their number.
– New Yorker are not always as rude as they have classically been portrayed when asked for directions, but they will speak quickly and abruptly. Be prepared to listen and comprehend immediately, or just keep a map handy.