NYC Subway and Metrocard: How to Get Around Without a Fuss

NYC Subway and Metrocard: How to Get Around without a Fuss 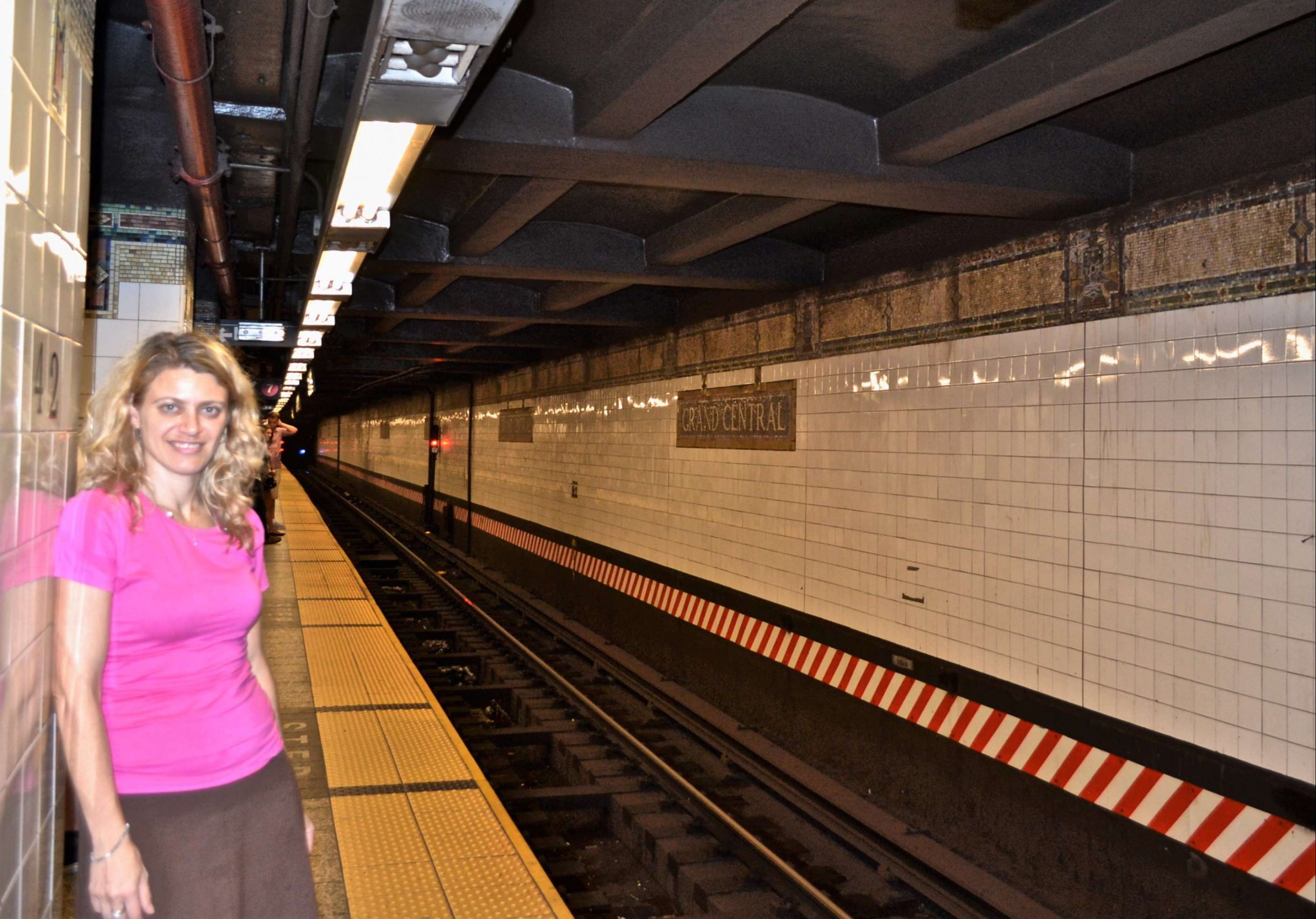 The New York subway system is considered to be one of the best in the United States and for a very good reason. It’s without a doubt one of the most extensive subway systems that take you not only throughout Manhattan, Queens, the Bronx, Brooklyn, and a little bit of Staten Island. But the real reliability of it is its professionalism. Today we’re going to be talking about the subway system in New York City and the Metrocard.

You know we get a lot of people that complain, Oh my goodness, so expensive and this and that. But you have to take it into effect. It really does get you anywhere you need to be, and not only the actual subway which is, you know, underground, the metro, but you also have this extensive bus system that you could transfer with the same one way ride that you’re going to be using. So there is obviously a map that you definitely need to go to when you are looking to see where you want to go.

It’s pretty simple. It’s pretty easy to understand how it all works. The bus system could be a little bit more complicated, but everything is online and there are even apps for it.

How to pay for NYC Subway rides?

The way you pay for the rides is with a metrocard. You cannot really travel without one. Yes, you could use your credit card and just put it against the turnstile. You could put your credit card there, but you do need one for the bus and I really recommend simply having it. The first time you’re going to get the metro card, you have to pay like a dollar for it, and then you get to have it forever until you stop using it for three months, and then it becomes void, and you have to buy a new one. 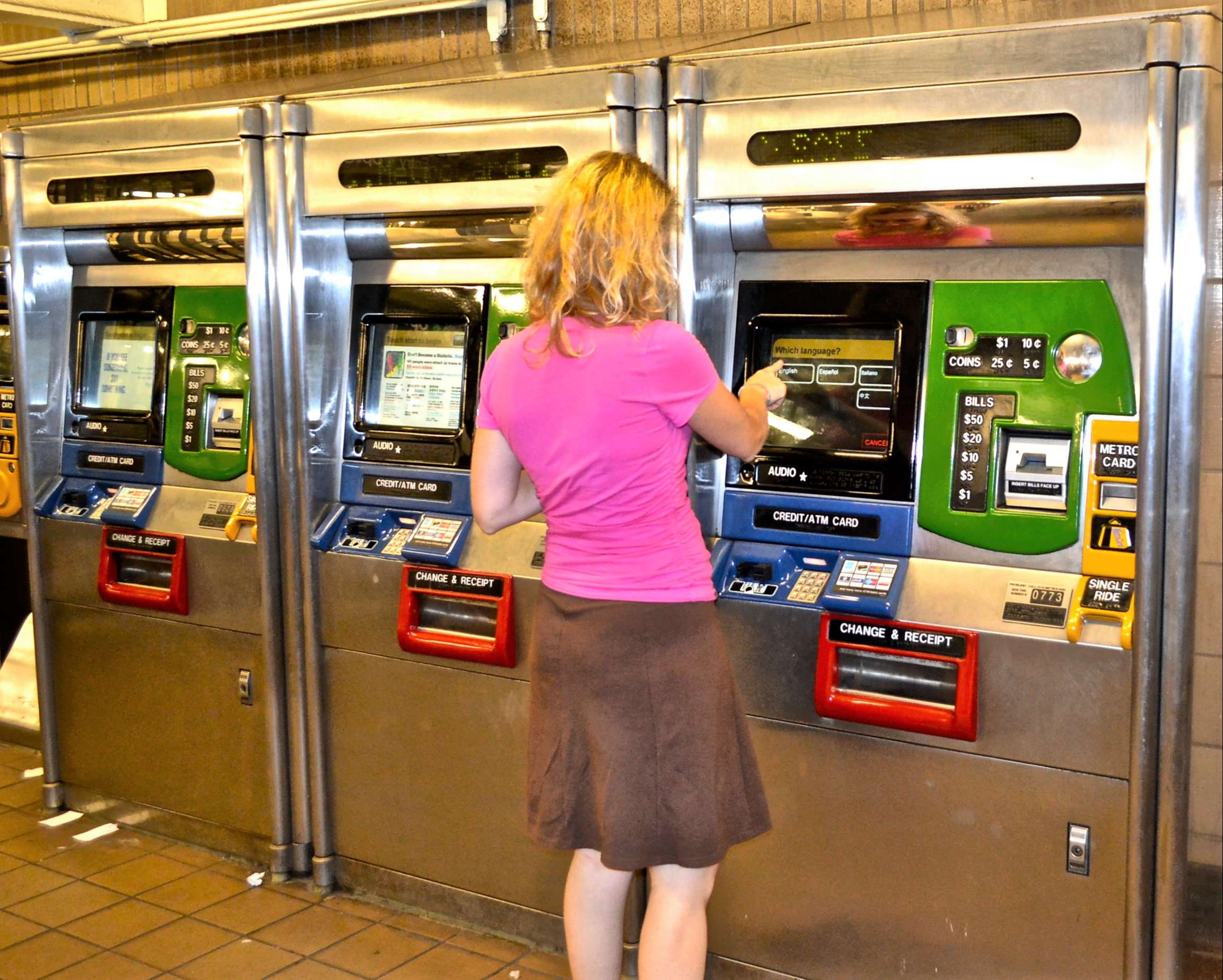 There are many ways that you could use the metro card. You could buy just the one-time ticket, which is usually like $2.75 at the moment. It could go up, and it usually does go up. However, you could get a 10-ride pass which will give you a discount. You could do a one-day pass, a two-day pass, and a whole week or month pass. So you could definitely see what is the best way for you to use that card, and in the end, the longer you use it, obviously the more cost-effective it is. 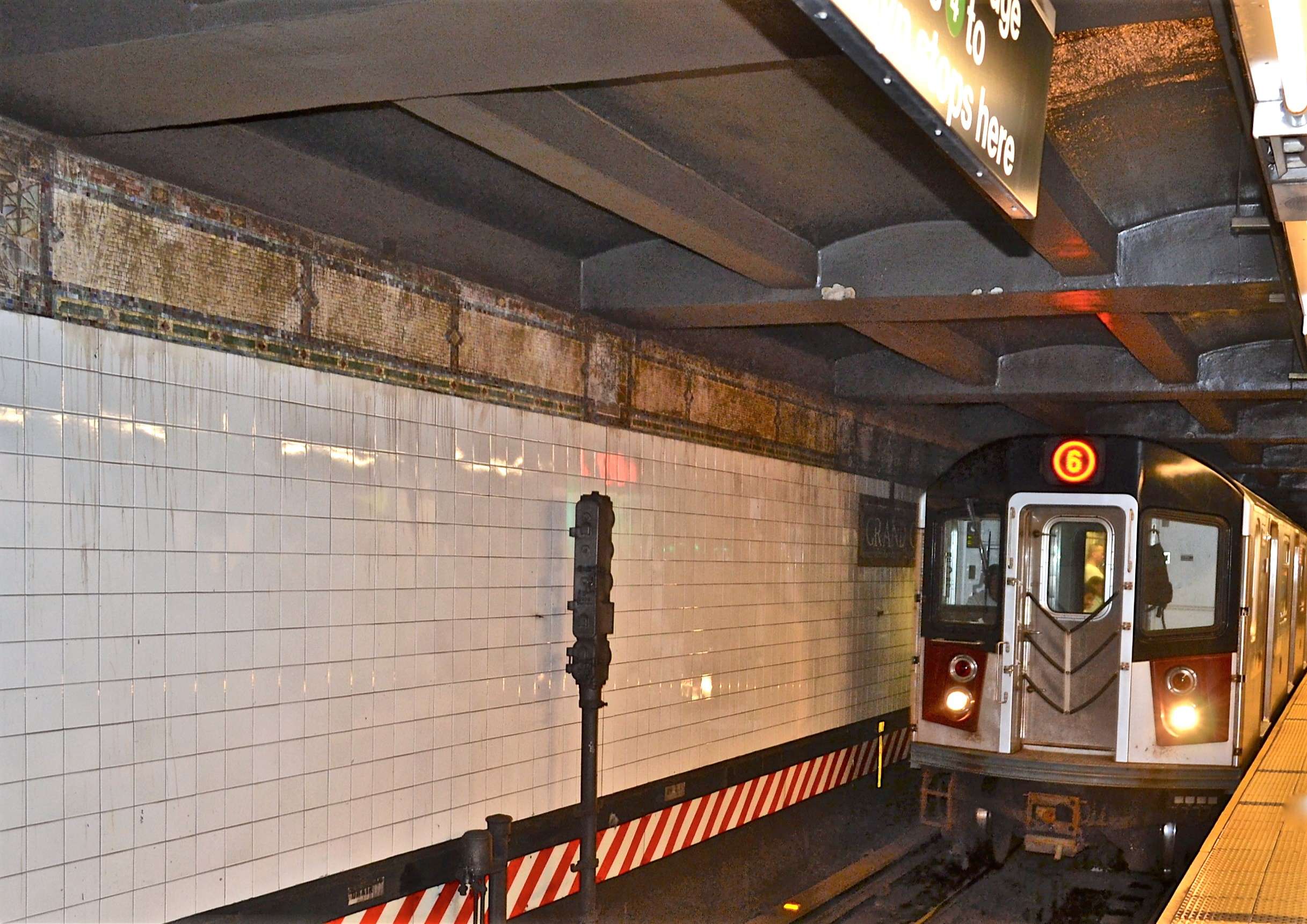 How do the transfers work?

Now when you use it, and you enter, and you take the let’s say, a subway to one place, and then you have to transfer to go to another subway. It’s all underground or above ground depending on where you are. Once you get out into the outer boroughs, the majority of the metro lines are outside.

Regardless, you could just transfer within that particular station, however, if you need to go on a bus you have two hours to make the transfer. So normally if you leave from your location, you have two hours in between, because sometimes it could be a one-hour metro ride. Then you have to wait for the bus. They understand that two hours in between, and you could take the bus going to wherever you could do multiple transfers all within that two-hour period, so, that’s the best way to use it. 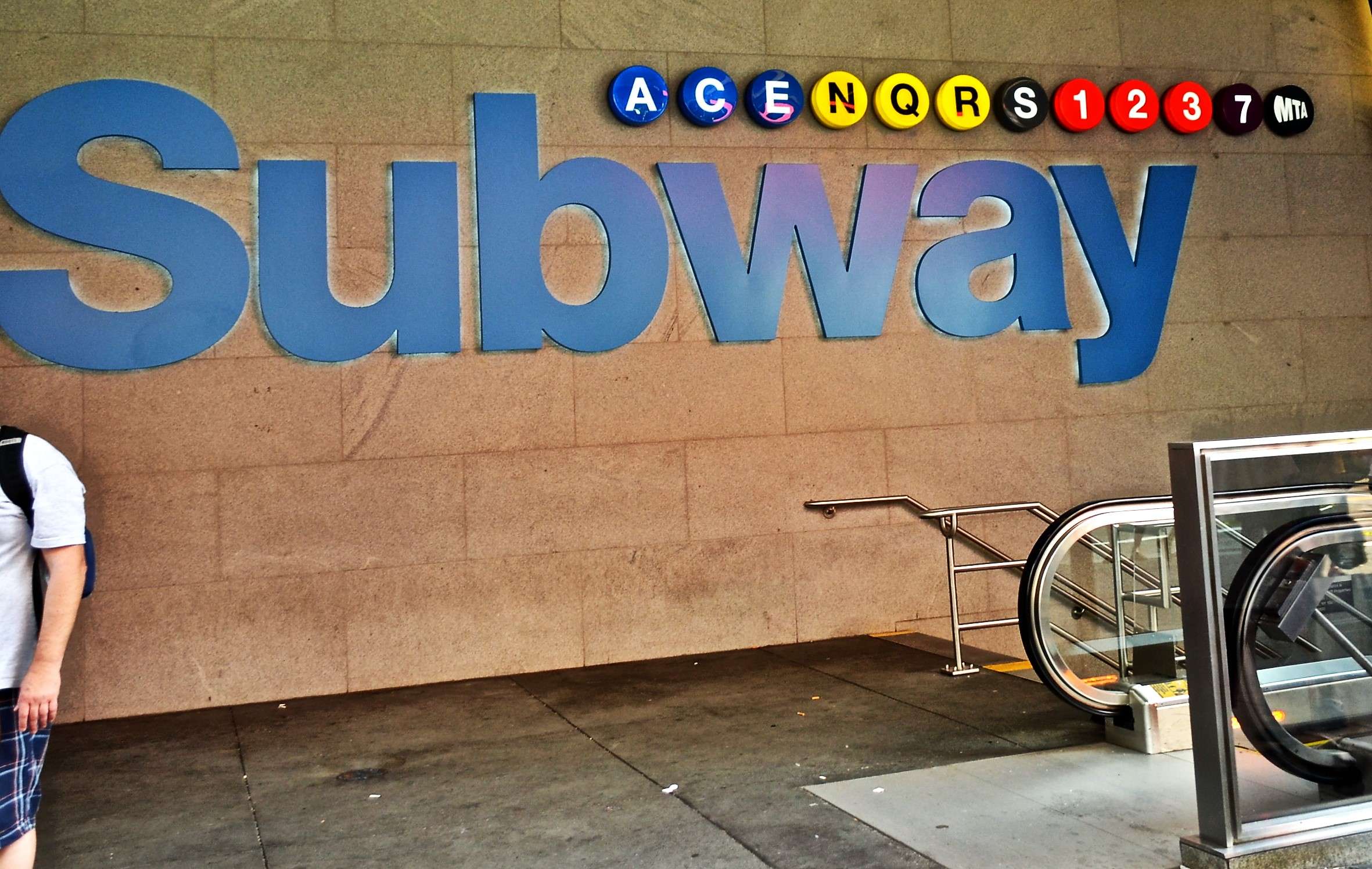 You could also use it for this JFK Metro Line, which brings you right to the airport itself. You do have to pay extra, it’s $8 at the moment. It could go up, but you use it with a MetroCard, so make sure that you do know that as well before you decide to just take the railway because you do need to buy a MetroCard. So overall it is a really fantastic system. 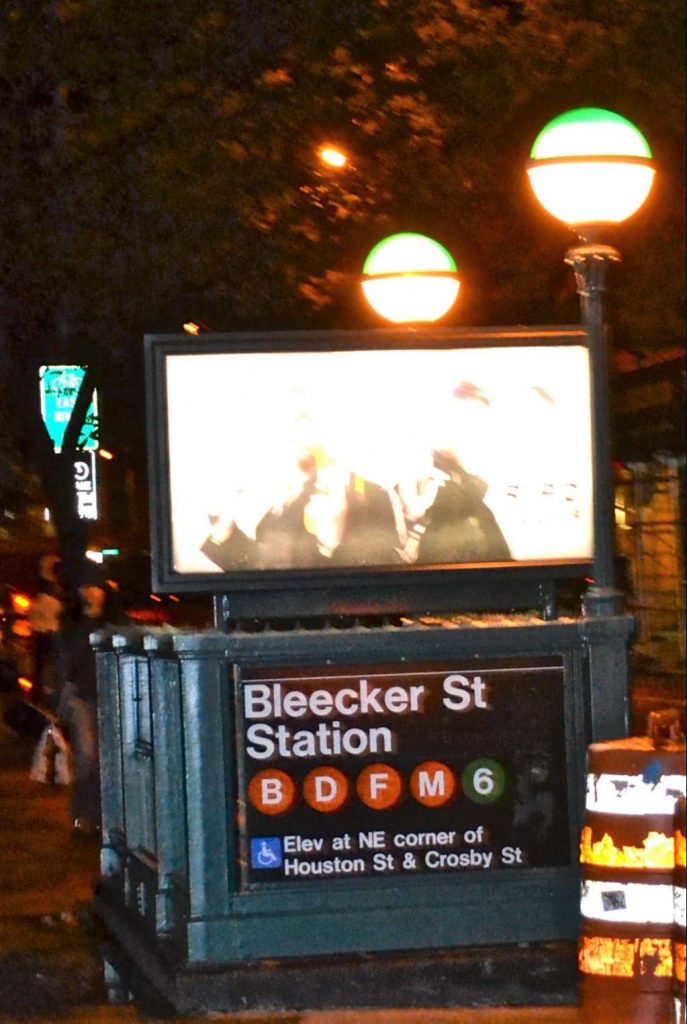 Things to know about NYC Subway

Guys enjoy it because the metro is truly fantastic, and it does get you to wherever you need to go. And it is first of all faster and cheaper during the day with either a taxi or an Uber because the traffic can become absolutely insane and the subway just gets you so much faster.