Not Just the Obvious: 5 Things to Do in Niagara Falls

It might be regarded as one of the best attractions the world has to offer, but don’t for a moment think that Niagara Falls is just a destination where you’ll be blown away by the sights (and soaked at the same time). Natural destinations, entertainment and places to have a drink are some of the Things to Do in Niagara Falls other than seeing the waterfall.

Over the years, it has expanded into a standalone tourist destination, and that’s certainly not in a bad way. In other words, the number of Niagara Falls attractions that don’t specifically focus on the Falls is aplenty, and through today’s post we will look at some of the less obvious elements that you can feast your eyes on. 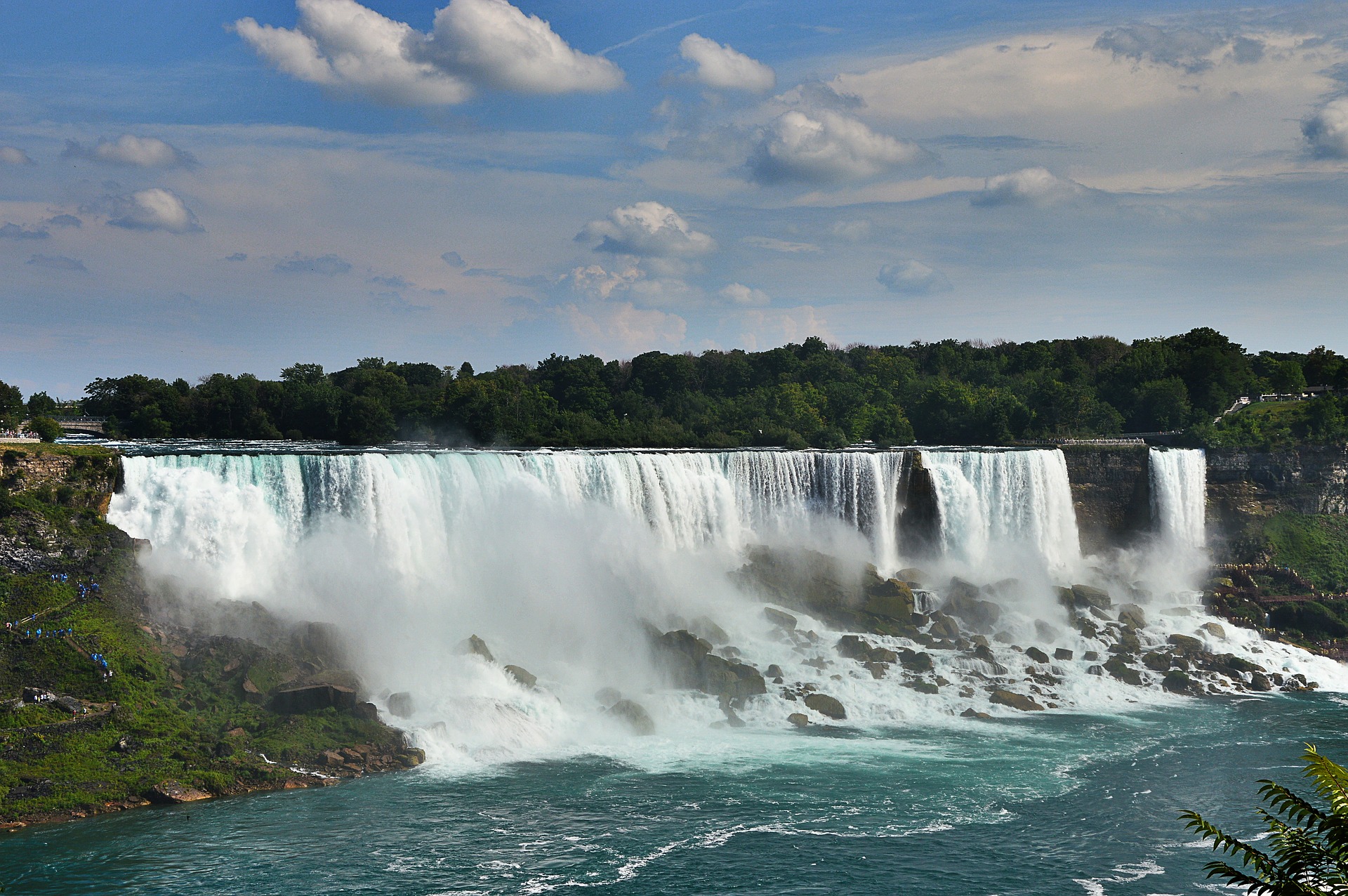 5 Things to Do in Niagara Falls

We said we would be avoiding the obvious, but for the purposes of highlighting the very best of the Falls lets hone in on the Horseshoe Falls to start with.

Put simply, this is the largest part of Niagara Falls. It stands at 188 feet high, meaning that it is twice the size of the American Falls and subsequently has much better views. When it comes to the Falls and the three that make up the attraction, this really is a case of bigger being better.

Something that a lot of people don’t realize is that Niagara Falls is a true tourist destination. In other words, you aren’t visiting several waterfalls in a completely random area, you are visiting a whole area that is covered by resorts.

This can be emphasized through Clifton Hill, which is designed directly for that tourist market. It has all the classic tourist-friendly stores and restaurants and if we were to pinpoint some favorites, try and give the Movieland Wax Museum and the Great Canadian Midway video arcade a visit. In truth, however, simply wandering around Clifton Hill will keep you entertained.

If you are in the market for views, look no further than Skylon Tower. Sure, some people might opt for the helicopter tours, but for those who want more of a static approach the Skylon Tower will suffice.

It stands at 520-feet and looks over the Horseshoe Falls, which we have already spoken about, as well as the American Falls. Quite incredibly, on a good day at least, you can cast your eye as far as Buffalo and Toronto (over 75 miles away), although most people will visit in the evening to see the illuminated falls.

Again, some of the members of this list might not make it onto a top world attractions feature, but will hopefully go against the stereotype that Niagara Falls is “just” a waterfall.

As the name has probably given away, The Beer Garden is essentially a beer garden. It’s open 24/7 and has the standard pizza and beer pitchers that appeal to so many of us. Choose your night wisely and you might end up with some karaoke, while there are also afternoon sessions that are more appealing for children.

We will conclude our round-up with a note on Casino Niagara, which should again highlight just how tourist-focused Niagara is.

Little needs explaining here; this is a premium casino which offers the classic games and entertainment we have come to expect. The point we are trying to make with its inclusion on our list is that the Falls really can be for anyone – even if you’re for some reason not blown away with the sights that they present.