Megabus NY to Philly: How to Travel From New York to Philadelphia

Traveling to the US has so many wonderful perks for us. The main one is that my kids get to visit with their grandparents and beloved uncle. Since my parents are dying to spend as much time with the kids as possible, the hubby and I like to take advantage and do a romantic getaway. My parents live in New York, and we wanted to go to Philadelphia, so we hop on the Megabus

Grandparents are the best babysitters. They spoil the kids to death, and they are thrilled to deal with all their ups and downs.

The one not-so-great part about this is that my parents only have one car and, obviously, need it. So we can’t just hop in the car and head to wherever. But living so close to New York City, the central hub of the US to buses and trains to any destination, the problem dissolves instantly.

Related Read: Things to Do on a Long Bus Ride 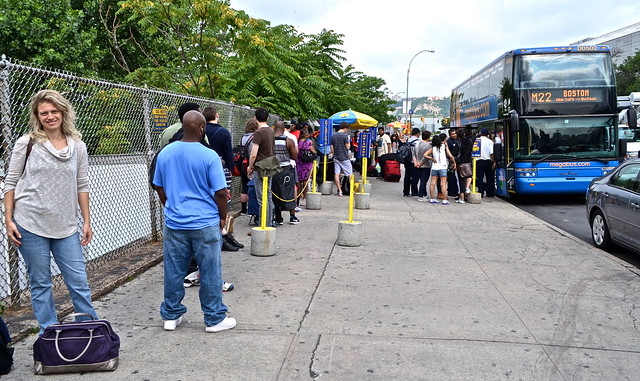 How to get from New York to Philadelphia?

Our chosen city this time – Philadelphia. There are many reasons for choosing this great city, but one of the main ones is the close proximity to New York.

2 Ways to Get to Philly from NYC

1. Bus – leaving from the Port Authority and nearby it, there are tons of bus companies that go to Philadelphia. All of them average 2 to 2.5 hours.

The prices, however, vary significantly.

2. Train – there is only one train company – Amtrak. It leaves several times a day from Penn Station to Philadelphia. The time en route is no more than 1.5 hours.

What is the Best Way to Purchase Tickets?

When you do a search for buying tickets for either buses or Amtrak the amount of options is staggering. Obviously, you can go directly to the companies and purchase from them. But you are paying full price.

And even when you do a search for discounted tickets, you get tons of choices, and they all have the same discounted rate…

Except for one – wanderu

WanderU is best for buses. They offer all the same buses that leave from NYC, but their rates are literally 50% off or more. I have no idea how they do it. But after calling them and asking multiple times, not to have any hidden fees when I press the pay button, I was convinced that these really are their prices.

The only fee they do add on is the purchase fee, which all the companies do on top of their full rates, or so-called discounted ones.

We decided to go on the bus because the tickets were $6 each way. While the train was $54 each one way. And the time difference was less than 30 minutes. And the bus dropped us off a few blocks from our hotel, while the train was a bit further and required us to either take a cab or the metro. 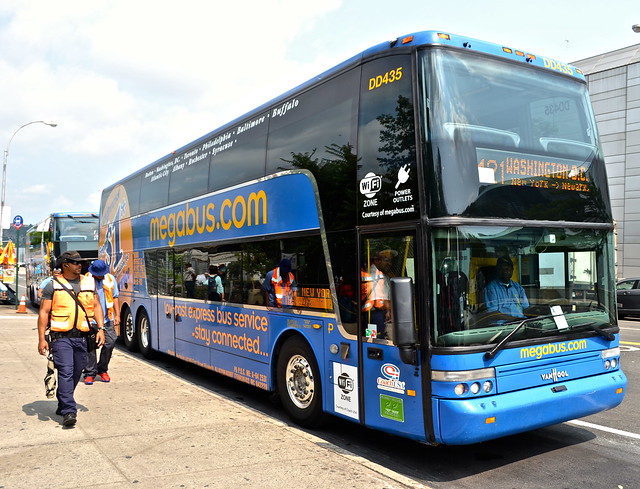 The process was super smooth. And all you need is to show your electric ticket, which you get via your email, and you’re golden.

I am now hooked on WanderU. They have a wide variety of destinations and work with all the top bus lines and Amtrak.