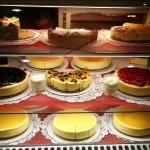 Although it may not seem that way at first glance, New York City is steeped in tradition. As a city, it’s a fusion of different cultures coming together to create the unique aura that defines the Big Apple. Chief amongst them being its cuisine.If you’re planning your first trip to the Big Apple and want to know more about some of the serious eats on offer, keep reading. This guide will see you chowing down on some of the finest cuisines of New York city travel in just a minute.

The food of New York is an amalgamation brought to its shores by French, Italian and Jewish immigrants, among others. Years of evolution has seen New York natives giving their own spin to traditional dishes. Tourists come from far and wide to experience the culinary delights on offer. Still, some of New York’s finest foodstuffs can be found at the smaller delis around the city. 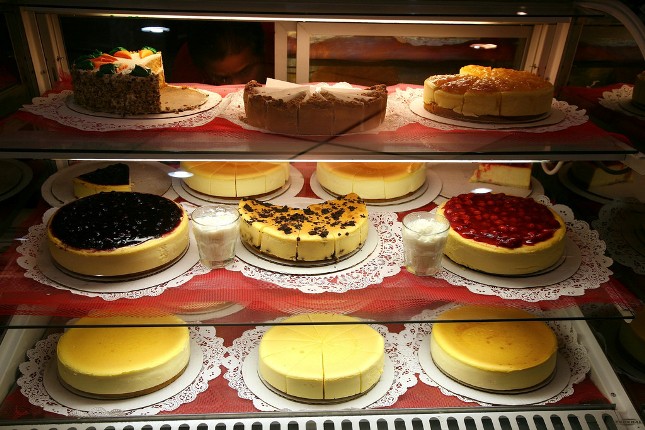 Cheesecake
This cheesy, high-calorie, biscuit-based delight has emerged as one of the world’s leading desserts. While it’s often imitated, the cheesecake was innovated (or, at least, perfected) in the Big Apple. You can fly anywhere in the west and find a stack of ‘New York Cheesecake’ in any supermarket fridge, but it’ll never compare to the deal real.

Of Italian descent, the origin of the cheesecake began with freshly-whipped curds. It doesn’t sound very appetizing. When the Jewish immigrants arrived in New York in the 1800s, however, they brought with them a recipe to die for. The advent of cream cheese saw an adaptation of the old Italian recipes to create the cheesecake we all know and love today. Any visit to New York City would be incomplete without sampling this sweet treat. 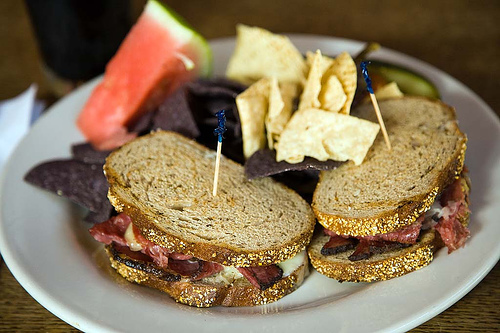 Deli Sandwich
New York has come to be known for its wide array of delis scattered throughout the city. All of them offer the finest cold-cut and smoked meats around. Inspired by the German dock workers of the nineteenth century, the deli sandwich came to be a staple of New York cuisine.

There are no rules when it comes to crafting the perfect New York deli sandwich, but there are guidelines. First, you begin with your cold cuts. Pastrami, beef brisket, and salami remain the most popular options. From there, your imagination is free to run wild. For a truly authentic taste; grab a handful of pickles, a dollop of English mustard and sandwich it all between two slices of rye bread. You’re guaranteed a blissful cured meat heaven. 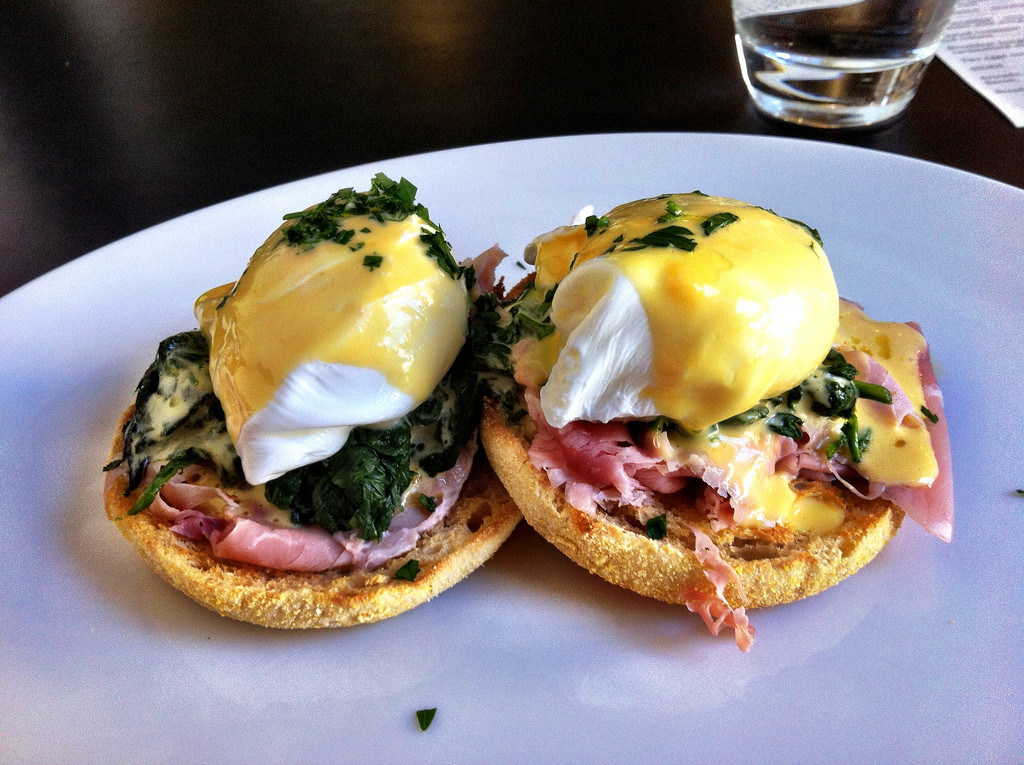 Eggs Benedict
No matter how you like your eggs in the morning, Eggs Benedict has come to define the morning-after brunch, and it all began in New York City. The combination of English muffin, Canadian bacon and Hollandaise sauce is what brings the poached egg to life.

You can knock this up easily at home and have it be just as great. But if you’re eating out, we recommend sourcing a genuine French restaurant for breakfast. Sometimes, the hollandaise sauce can leave a lot to be desired, and it’s what makes or breaks the dish. As far as we’re concerned, the French have a prosperity for this, so enjoy Eggs Benedict at one of the many cafes littered around the city. 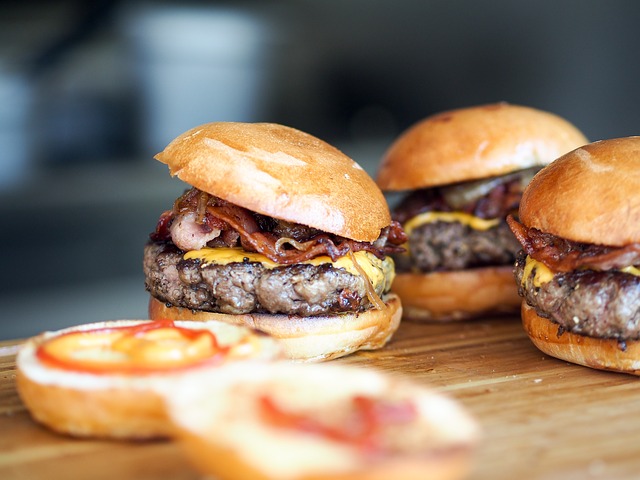 Hamburger
Okay, as the name suggests, the Hamburger may have originated in Germany, but it was perfected in New York. Brought to the country by homesick German sailors, burgers became the staple food for workers on the docks of the Lower West Side.

While they originally began as just meat patties, it was the New York natives that came up with the idea of sandwiching them. From there, pickled gherkins, English mustard and fried onions were introduced. That created the depth of flavor that inspired a worldwide imitation. Nowhere else, though, can offer a genuine hamburger. A cheese slice is optional but encouraged. 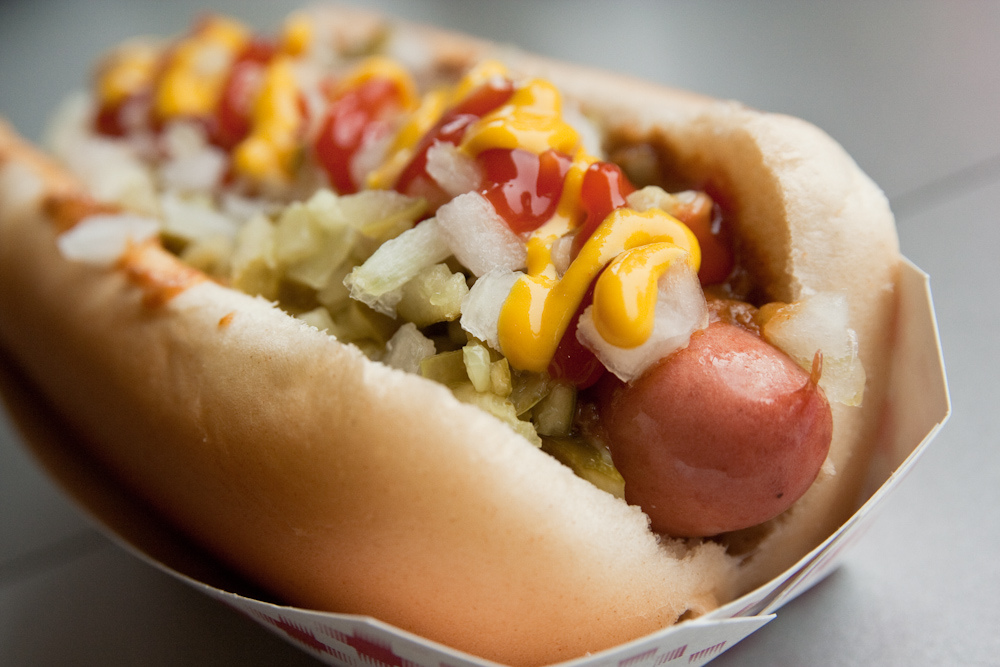 Hot Dog
Another contribution from the German (and equally Jewish) immigrants, the hot dog became a household name in New York City. If you’re planning to go on a New York city tour, it will remain incomplete without a visit to Coney Island.

The world of attractions have become one of the biggest tourist destinations in the city, and for good reason. However, if fairground rides aren’t your thing, that doesn’t mean you should give it a miss. There’s certainly an argument to be made that no hot dog is authentic unless it comes straight out of Coney Island. It would be remiss of you not to indulge yourself. The only decision to be made is ketchup, mustard, or both?