A trip to New Orleans doesn’t really count unless you visit City Park. Besides being one of the best destinations in the south, you can find a lot of attractions and activities for you and your kids. City Park is one of the most historic parts of New Orleans and is simply amazing. The park itself is open year-round. However, it’s the festivities they hold at different times of the year that really make it a fun experience. Lucky for us, we were in New Orleans right before Christmas. So Christmas fever was high, and even more so due to the most popular festival of all – Celebration of the Oaks or Christmas in the Oaks 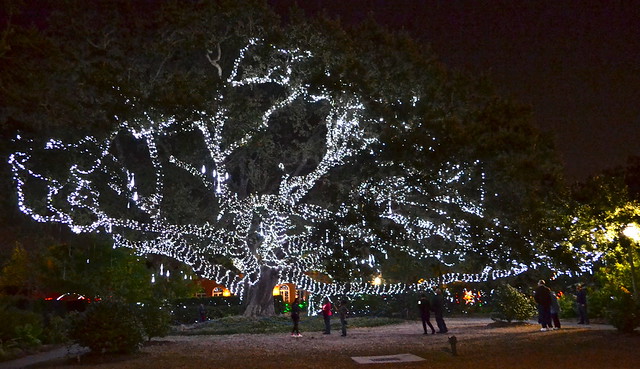 You can easily get to City Park on your own, but I really wanted to see the Celebration of the Oaks and learn the history of New Orleans at the same time. So I decided to do one of Grayline’s tours of Celebration of the Oaks. This way we not only had a guide, transportation, and entrance fees included but a fantastic – quick – overview of New Orleans’ history, especially around Christmas time. 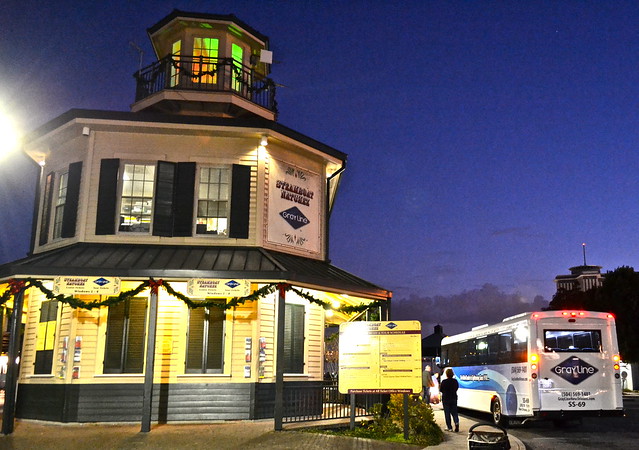 Personally, I would have loved to take one of Grayline’s longer city tours (and they have tons to choose from), but with a four-year-old and a ten-year-old that gets bored way too quickly, I had to have a reward at the end of the tour. And with this particular tour, the reward was lights and rides.

City Park Celebration in the Oaks 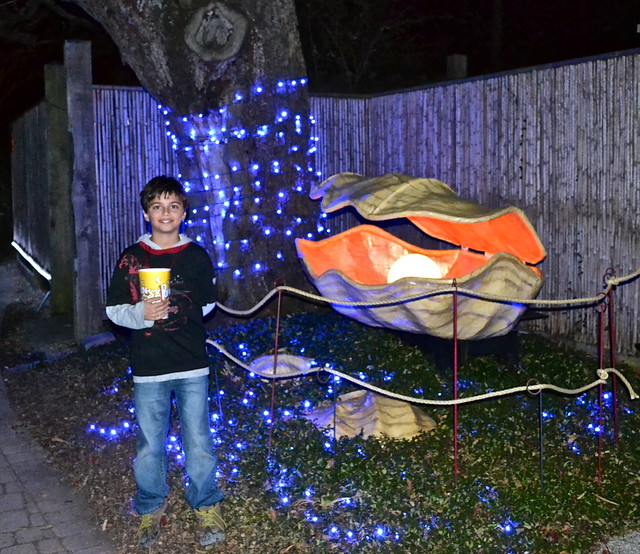 Celebration in the Oaks in City Park is one of the most spectacular holiday lights festivals in the country. More tha 165,000 visitors come each. City Park’s famous oaks are swathed in hundreds of thousands of twinkling white lights and breathtaking light displays. 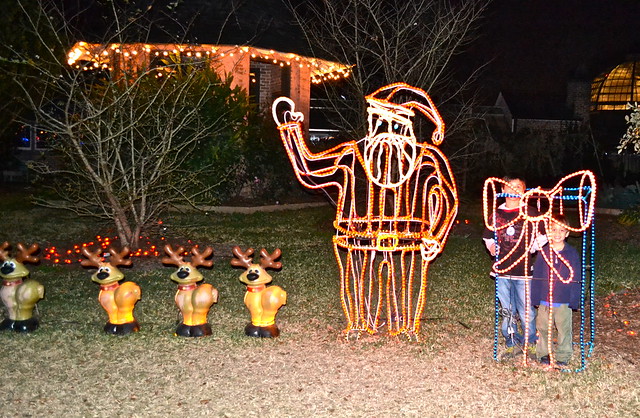 This is open year-round, and it is where the rides of the park are located. During the Christmas season they are inside the Celebration of the Oaks festival. Each ride is $3, or you can buy an unlimited package of $17. We only did a couple of rides. There really is only one main ride for older kids, mainly the rides are for kids eight and younger. 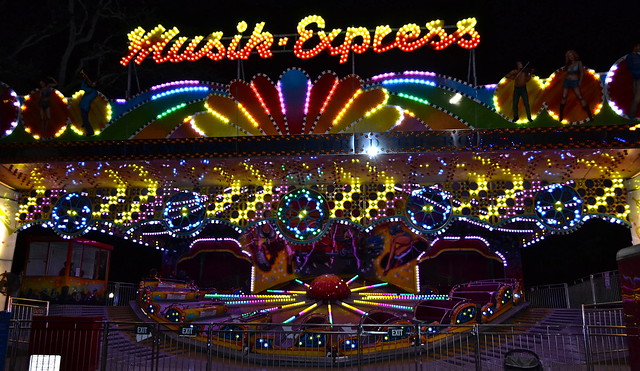 I made my little men go on the carousel, which for them is a bit boring, but it’s the oldest ride in New Orleans. And a moving work of art. 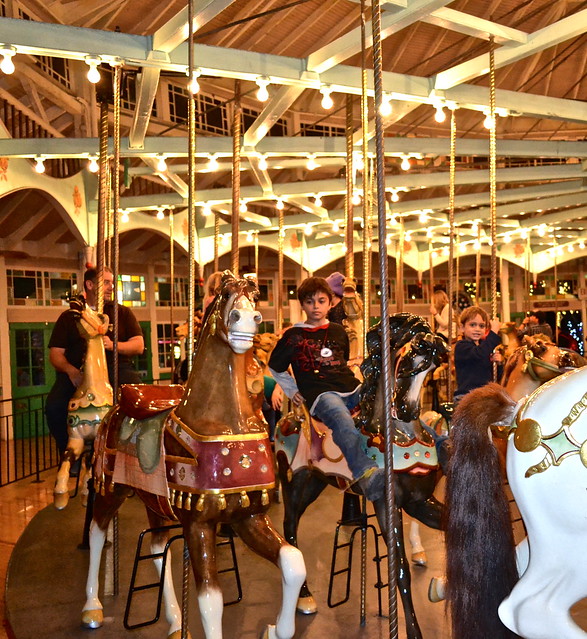 You can visit a cool botanical garden that has several exhibits inside. Our favorite was the rainforest. It felt just like home. 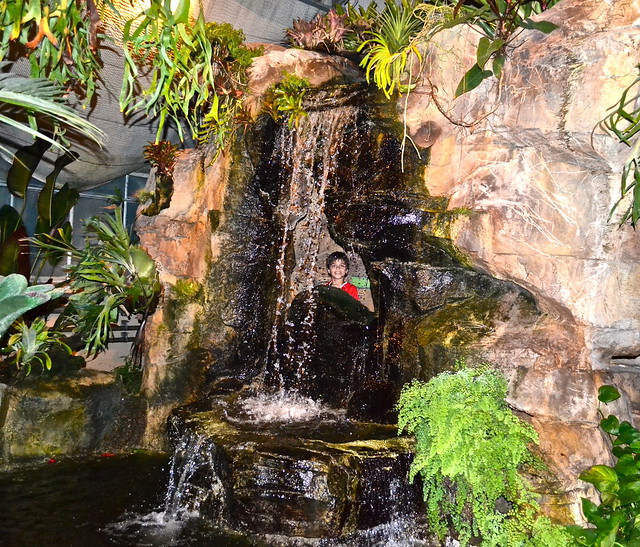 One thought on “New Orleans City Park: Christmas In The Oaks With Grayline Tours”