Music’s In The Air: Unique Concert Venues Around The World 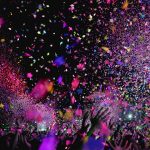 Music lovers have a reputation for traveling. Beatlemania spawned groupies, young people trailed the Grateful Dead around the country, and today devoted fans will fly across the country or the globe to catch a special show. For some music lovers, however, the focus isn’t a specific band, but on experiencing unique music venues and performances as often as possible. Vacations are an opportunity to hear regionally unique music or scope out incredible venues.When going to a concert venues there are many aspects that can make it awesome or fail.This is a list of the top three for me.

Want to explore music on a global scale but don’t know where to start? We’ve assembled some intriguing musical experiences for those with a taste for adventure. 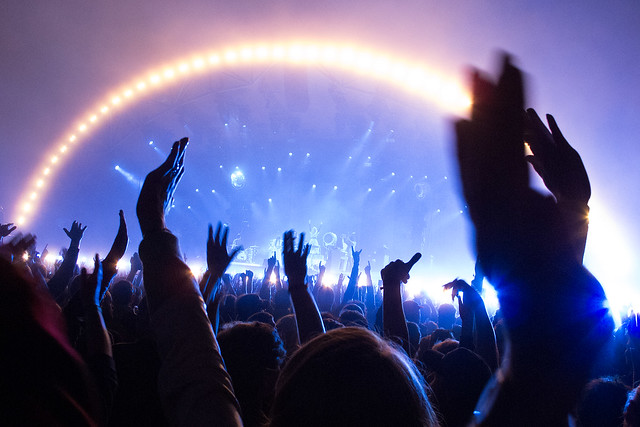 Music’s In The Air: Unique Concert Venues Around The World

On The High Seas for Unique Concert Venues

Cruise ships today are known for their wide variety of activities, hosting everything from climbing walls to ice skating, and most play host to at least a few musical performances during the course of the trip. If you’re looking for a music-focused experience, however, there are more than a few available. One popular option is the Rock Boat, a fairly mainstream musical experience now in its 17th iteration. Hosted by SIxthman and Sister Hazel.

On board the Rock Boat, you’ll spend your days listening to musicians like Andy Grammar and Steven Kellogg while cruising around Belize and Mexico. The ship leaves in mid-winter, making it the perfect time of year to head south.

One underappreciated way of experiencing music among those focused on traditional venues is the urban music festival. Often the venues for such events are not especially exciting – take Kicks Studio Cypher, which took place at Olney Plaza in Philadelphia.

Olney Plaza might not be much to look at compared to Northampton’s Academy of Music or the Casbah in San Diego, but the event featured such local greats as Freeway and Lee Mazin, giving the event great energy. Next time you’re traveling through a major urban area, be on the lookout for local music events – you may discover a band or genre you would never experience otherwise.

Berlin has always been a high culture city, even during the decades when it was trapped in the heart of East Germany. That’s why it’s unsurprising that the Astra Kulturhaus, which still features a 1950s East Berlin-themed decor, remains a musical hot spot. Though it’s only been a music venue since 2009, the building dates back to before pre-WW II and has played host to such international stars as Belle and Sebastian, NOFX, and Busta Rhymes. There’s also a beer garden on site, ensuring a truly German musical experience.

Music happens everywhere and transcends language, so don’t be afraid to grab tickets to a show no matter where your travels take you. You might not have set out to hear a Chinese string ensemble or the Vienna Philharmonic, but that doesn’t mean such shows aren’t a welcome detour.