New York’s Grand Central Terminal, which connects multiple important subway lines, is one of the busiest transit hubs in the world. But fast-paced transit isn’t the only thing Grand Central is famous for; it’s also a major commercial and cultural complex in its own right, and a gateway to some of NYC’s most important fixtures: its museums. Five amazing Museums near the Grand Central Station in New York City. Check out this list with information about USA travel.

If you’re looking to book a New York City hotel that’s near great restaurants, shops, and of course museums, stay around Grand Central. There are several here that you can include in your itinerary. Here’s a roundup of some of the most fascinating museums near Grand Central Station! 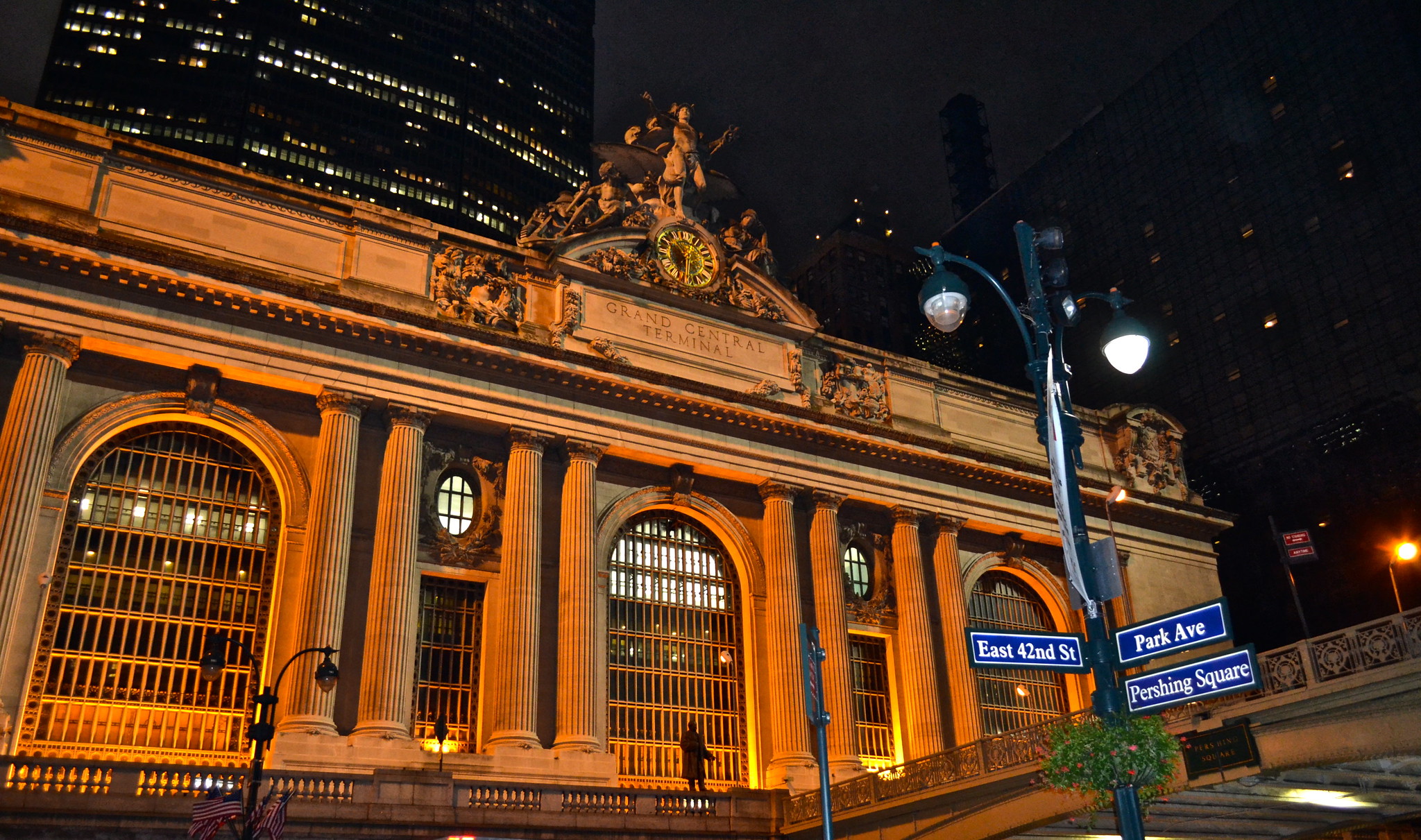 Museums near the Grand Central Station

The Morgan Library and Museum

The Morgan Library and Museum is one of the most popular NYC landmarks open to the public. It’s also less than a mile away from Grand Central. It began as the private library of one famous American financier by the name of JP Morgan. Today, it’s a repository of ancient artifacts, rare book manuscripts, and artworks. It also hosts a number of quiet reading spaces and even has its own performance hall. Make sure the Morgan is one of your first museum stops in NYC!

The American Kennel Club’s Museum of the Dog

A short distance away from Grand Central is a museum that’s perfect for dog lovers of any age. If you have children in your travel party, they’ll have a blast here. At the Museum of the Dog, you’ll get to know everything about man’s best friend. Their permanent collection consists of artworks depicting dogs and mementos from the American Kennel Club, such as trophies and collars from past dog shows. You can also discover the different dog breeds and the duties of dogs at work through the museum’s interactive digital displays. You’ll be in for a paw-some time at the Museum of the Dog.

What’s it like to be as big as Lemuel Gulliver in the island of Lilliput? His namesake museum near Grand Central will give you that experience. Gulliver’s Gate is an immersive museum experience spanning 50,000 square feet of miniature land. You’ll be able to see tiny buildings, roads, cars, and replicas of world-famous landmarks from the perspective of a giant. A 3D-printed version of yourself in miniature will also make the perfect travel souvenir.

The Museum of Sex is an attraction near Grand Central that’s only for visitors of age. There are captivating exhibits, tours, and other events here that relate to the history and cultural relevance of human sexuality. What you’ll find in the Museum of Sex will surely titillate your perspective and provoke you to think deeply about humanity’s most universal experience.

Some may argue that there are more interesting things to do in NYC than visit museums, but there’s also something classic and timeless about going to one. At a museum, one can take the time to observe one-of-a-kind artifacts, relive past moments in history, and come away having learned something new. If you base your travels on Grand Central Station, you’ll have plenty of access to sights in NYC’s most beloved museums. Plan a museum tour around the Grand Central area today!