I love visiting the ‘Famous’ restaurants of each location I visit. Mother’s Restaurant was one of the top recommendations I got from NOLA CVB. And good reason. This is all I learned about Mothers Restaurant in New Orleans, I’ll let you know facts, history, and more useful info about it. 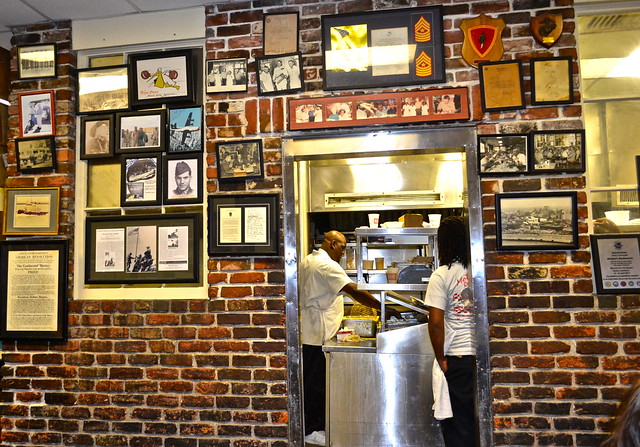 Why Mother Restaurant in New Orleans is Worth a Visit?

First of all, it is known to have the best-baked ham in the world.  A pretty big statement to make. Since I’m no baked ham connoisseur, I can’t honestly tell you if it’s the best. We did have a go at it and it was good. The presentation was the most fun. After they bake the ham, they ride it to the service counter so everyone can get a good look at the whole product. A huge hit. I wasn’t the only one taking photos of this. There was a whole line of us silly spectators.

But I can say, that after visiting plenty of restaurants and trying the different New Orleans cuisine, in my opinion, they have the absolute best Crawfish Etouffee (more info on this dish below) and Rice and Beans in all of New Orleans. And I’m sticking to that statement. 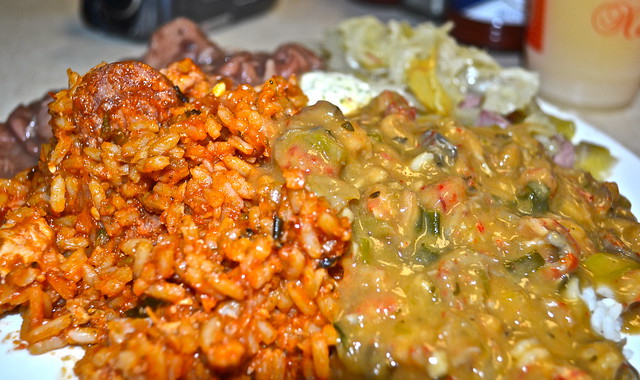 Sometimes when you get to a restaurant, you simply want to have a taste of it all. And, I always say restaurants should offer combo taster platters. Well, lucky for us, Mothers do just that. My strong recommendation go with the Combo Platter, you won’t regret it. 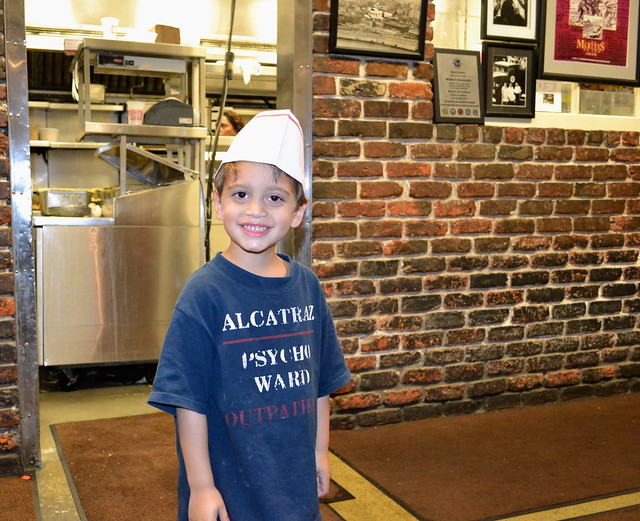 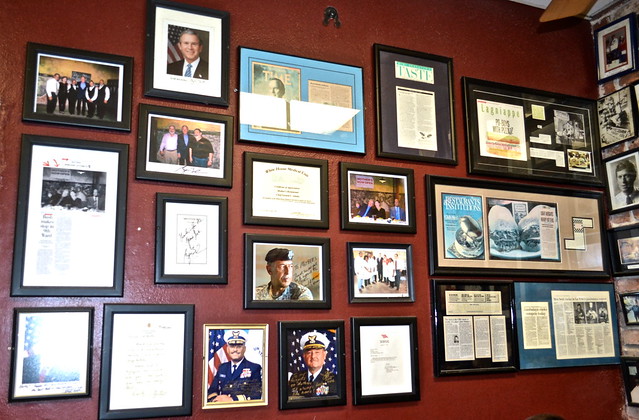 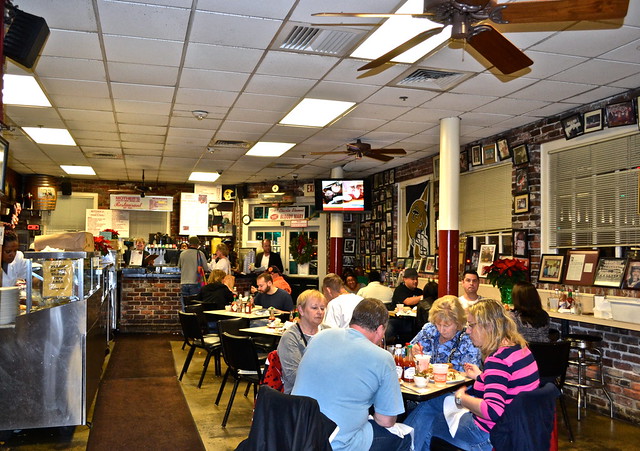 Even though Mother’s is known for their baked ham and Po Boy’s, they serve a lot of traditional New Orleans and Louisiana grub which all have interesting stories of their own.

What is Crawfish Etouffee