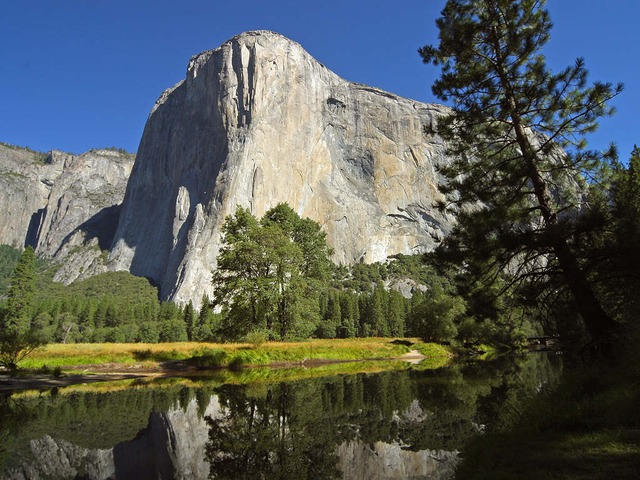 Only a few have mastered, and most aspire.

It is considered the world’s first 9a (5.14d). This route is famous for its style and history.

The campus board that we all know was invented by Wolfgang Gullich to train for this route. Who was also the first person to ascend the route

Biographie or Realization is recognized because it is the first 9a+ (5.15) ever.

When Chris Sharma first climbed this route in 2001 he never graded it but all the other people who climb this route after him say that it’s a 5.15.

It is a 9a+ route located in Spain.

It is probably the most iconic 9a+.  All those seeking to climb their first 9a+ come to this route. It is also the first 9a+ ever climbed by a woman.

This is a popular route because it is basically where rock climbing started. It is 3000 feet and it is 31 pitches.

It was climbed in 1958 by Royal Robbins but not free climb (free climbing is when the route is climbed only with a rope and using the features of the rock, not with other equipment).

The first free ascent of the nose was by Lynn Hill in 1993.

And Alex Honnold was the first to free solo The Nose.

It is the hardest route ever climbed, and it is rated 9c (5.15d). It took Adam four years of training and trying the route for him to complete it.

Check this out for more fun information about climbing. 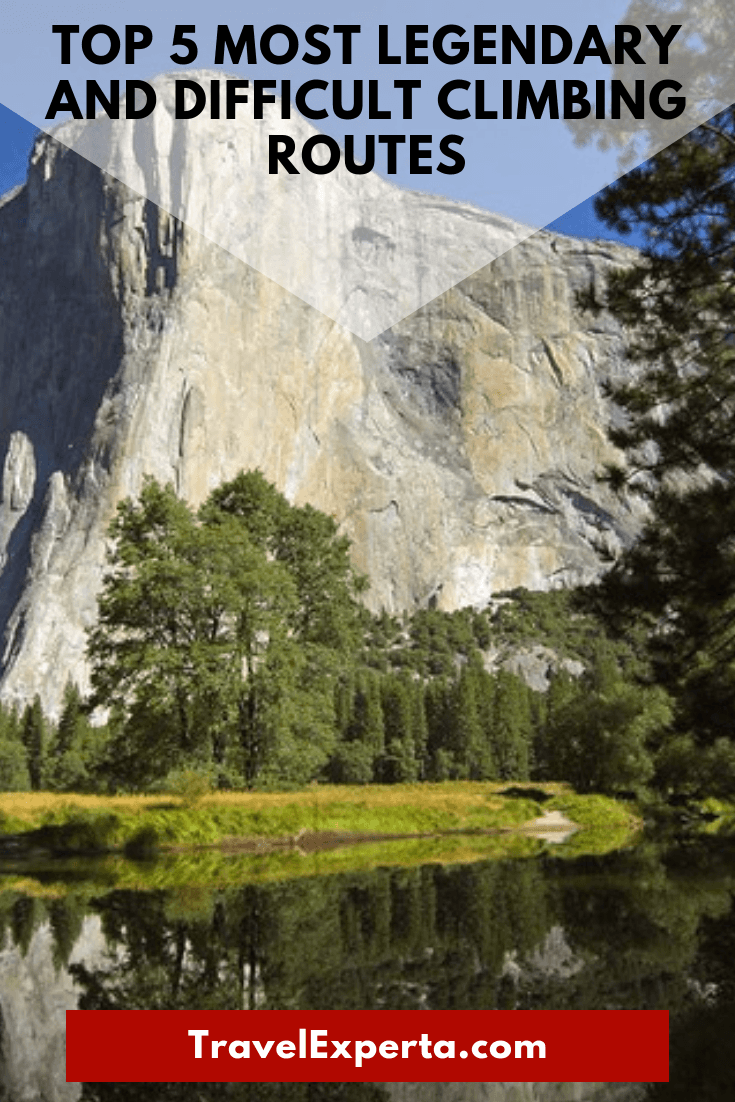