Most Dangerous Natural Places to Visit in the World

Most people are perfectly content with doing something relaxing on their vacation. Like sipping mai tais at a beach bar or getting chummy with Goofy at Disneyland. But not everyone’s into wiling away their time with a good book. Adrenaline junkies and adventure seekers the world over are constantly on the lookout for their next big trip into lands unknown. Whether it’s bungee jumping into an active volcano, or swimming with some of the deadliest predators on the planet. There’s no shortage of options. So in order to help thrill-seeking tourists find their next thrilling destination, here’s a list compiled with some of the most dangerous natural places in the world. That people can actually visit, of course. 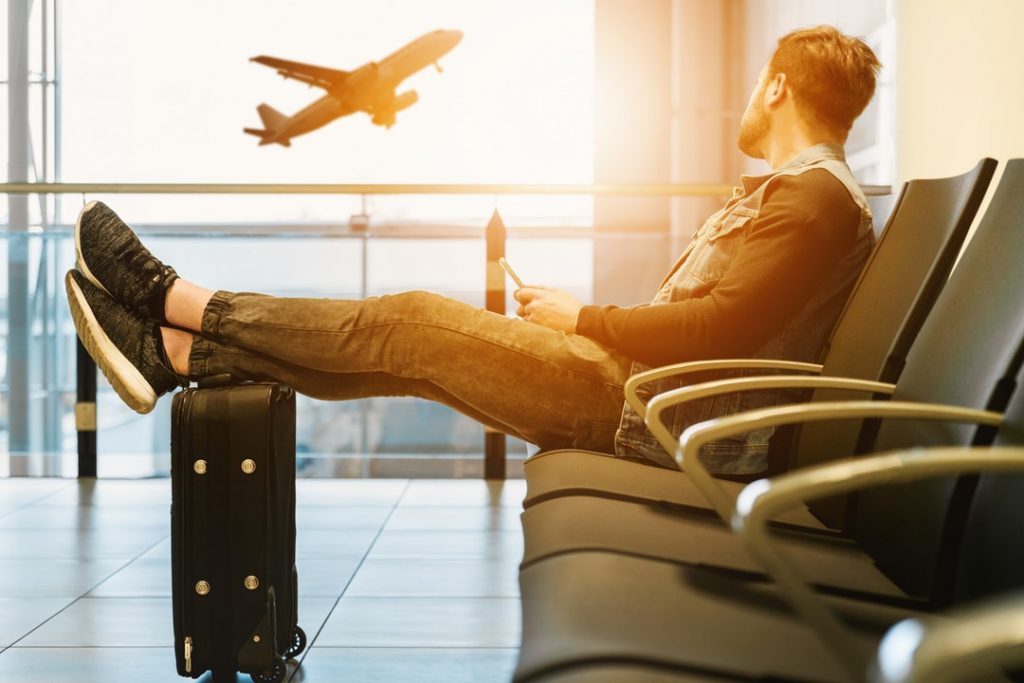 Most Dangerous Natural Places to Visit