Legoland has a one day or two day pass. We were there for the winter months and the water park was closed. Which would be a good reason to do the two-day pass. That is before I discovered Miniland Legoland. The exhibit of miniature cities was by far my absolute favorite thing to see. I could’ve spent a full day simply wandering around and taking in every single detail and aspect of this place.

What You’ll See at Miniland Legoland? 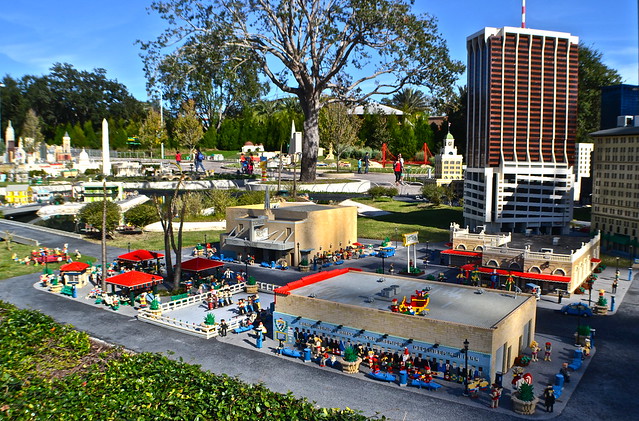 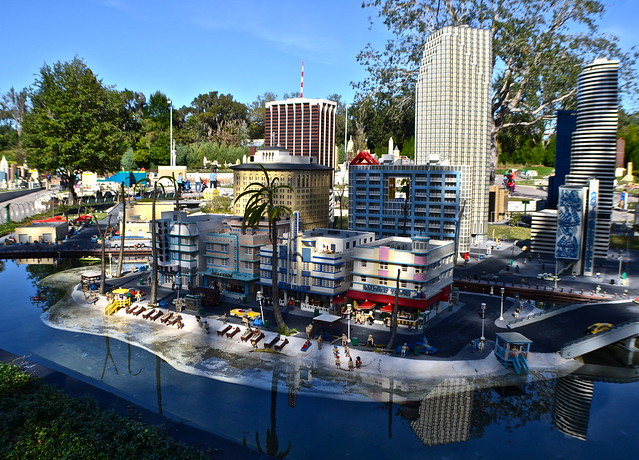 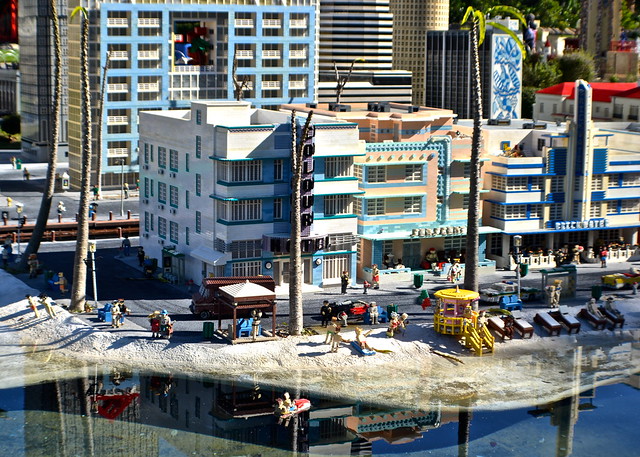 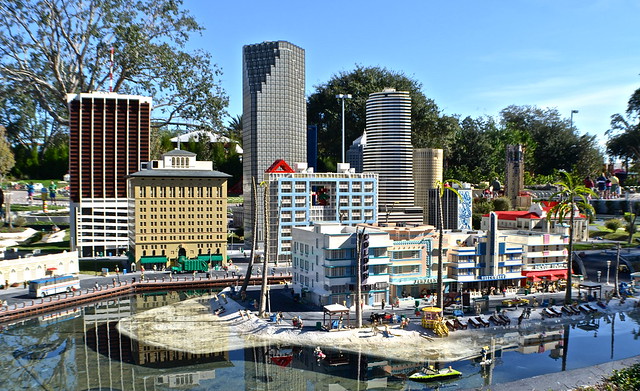 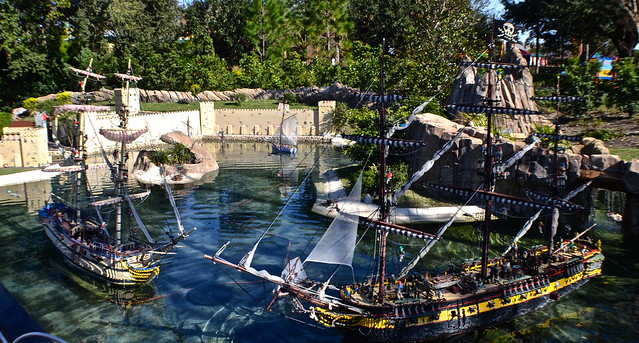 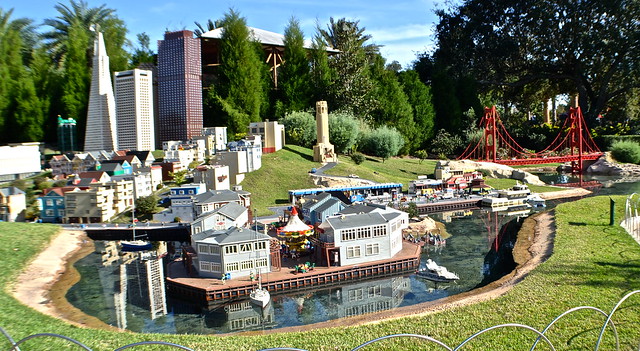 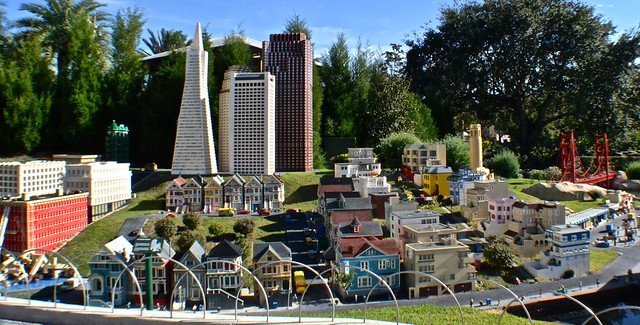 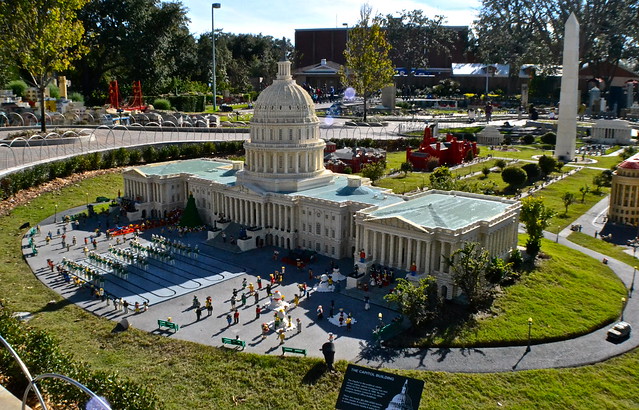 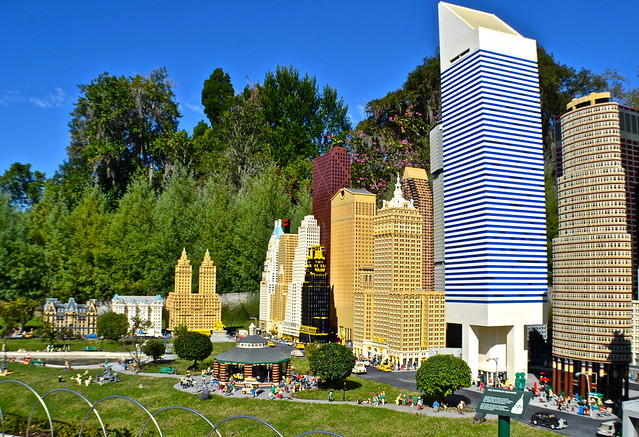 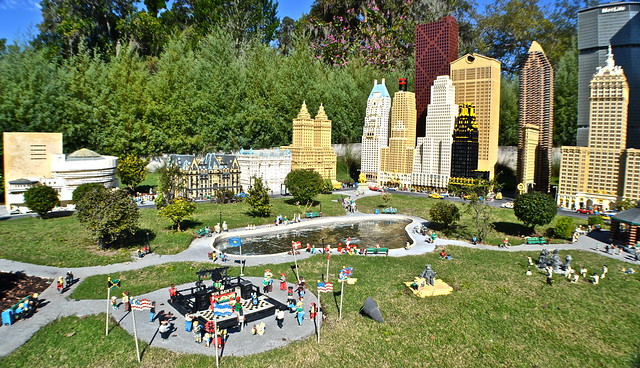 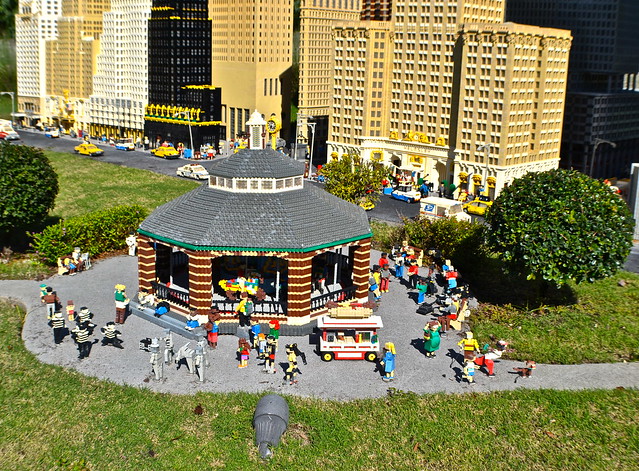 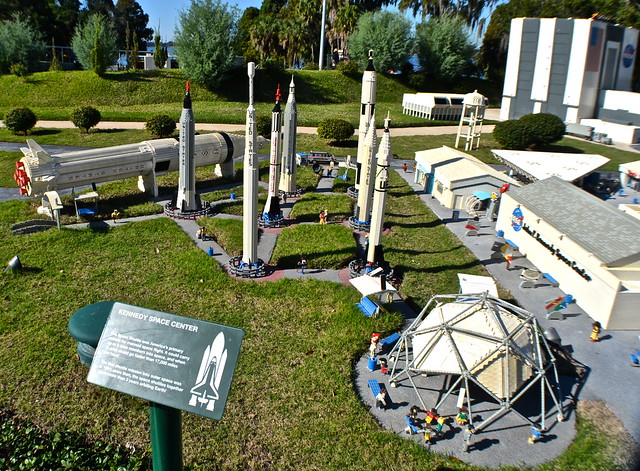 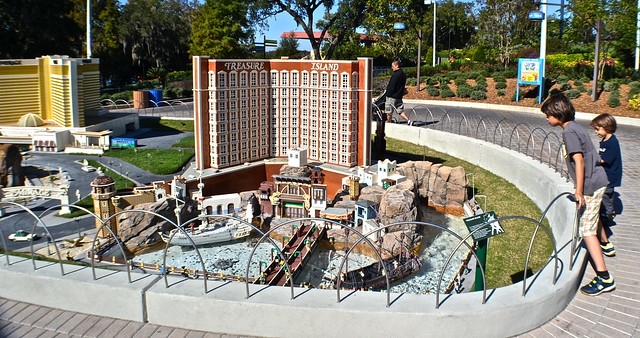 3 thoughts on “Legoland Miniland, Florida – A Must Visit Exhibit”