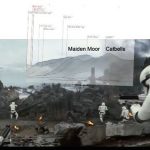 You might be aware of the incredible planning and work that goes into finding perfect locations for filming movies and TV shows, and you may have wondered where a particular scene may have been shot. Some of the answers to such questions may surprise you, and in what follows the Holiday Transfers team takes a look at some of the places some well-known movies and TV shows were filmed. 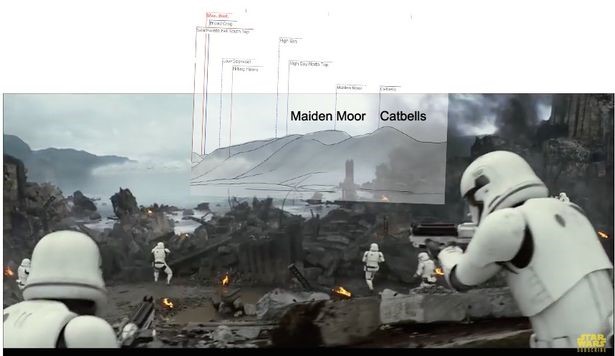 The Star Wars movie series has famously used an enormous world-wide array of locations. The seventh in the series uses locations in Abu Dhabi, Iceland and, surprisingly, England’s Lake District and Greenham Common. The former RAF base also stored United States missiles in huge facilities that lend themselves perfectly for science fiction purposes. The Common was famous historically for anti-nuclear weapon demonstrations. The listed former control tower is set to be turned into a visitor center. The Lake District is already a famous holiday destination and Derwent Water is a fantastic location for water sports enthusiasts; it is also home to a battle scene in The Force Awakens. With Star Wars fans keen on location-spotting and visits, the link with the already popular Lake District can do it no harm at all. 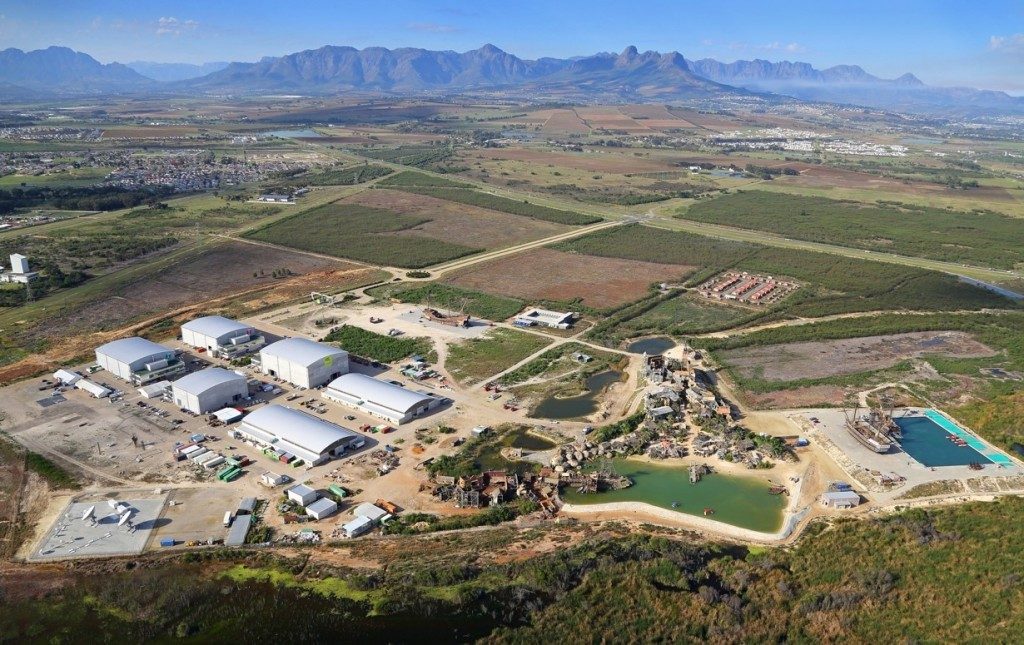 This hugely successful, swashbuckling adventure series is set primarily in the Bahamas, but was largely filmed in South Africa’s Cape Town. Cape Town Film Studies close to the town of Khayelitsha. Facilities include a 10 million liter water tank for shooting scenes onboard floating replica ships. 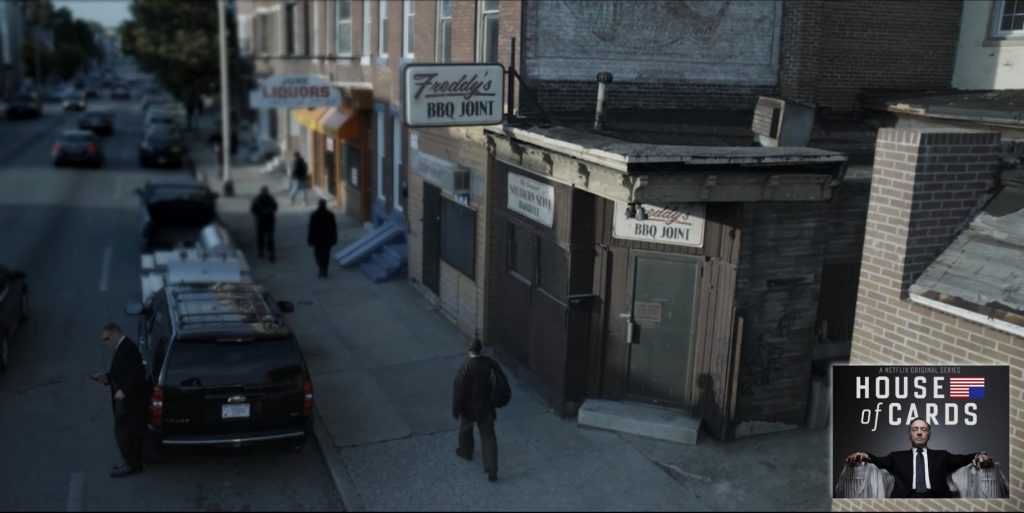 This hit show is about the world of American politics, largely set in Washington, DC. But only the opening credits and a few other shots were actually shot in the American Capital. Most of the other scenes, particularly those in politicians’ homes, were shot in Baltimore, Washington’s neighbor. Fans will be intrigued to know that Zoe’s ‘home’ is next door to a Pizza restaurant, and her workplace is the offices of the Baltimore Sun newspaper. Frank Underwood’s ‘home’ is also in Baltimore in the Bolton Hill neighborhood. Many interior sets were created in an enormous warehouse in the Baltimore suburb of Joppa. Washington remains a popular tourist attraction and Baltimore may now benefit from some ‘overspill’ visitors. 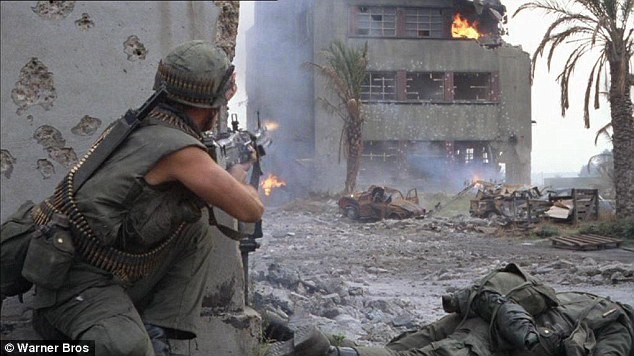 Stanley Kubrick has gone down in history as one of the most innovative filmmakers of all time and his Vietnam War movie Full Metal Jacket is famous as one of the best anti-war movies ever made. Kubrick did not like to travel if he could work without leaving England and, remarkably, he therefore shot Vietnam jungle scenes in London. Hué in Vietnam was reconstructed in Beckton on the Thames marshes. The square mile that was used had been owned by British Gas, with many old buildings scheduled for demolition. This was overseen by the movie’s production designer and palm trees from Spain and plastic plants completed the realistic landscape. London, of course, remains one of the most popular tourist destinations in the world. 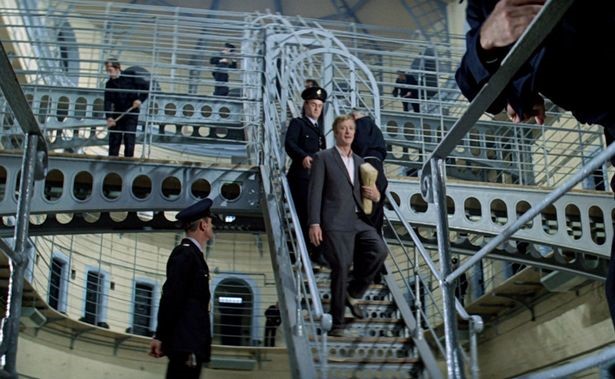 Although there have been two versions of this, the 1969 movie starring Michael Caine remains for many the classic. What many will not know is that the scenes in prison, featuring both Caine and Noel Coward, were all filmed in Dublin’s Kilmainham Jail. It is in this prison that many of Ireland’s rebels were imprisoned and executed and it is therefore of great historical significance.

You can find these movies on soap2day.