Visiting authentic local attractions can be such a fun and different experience. I saw this circus near where my son takes horse back riding classes. So I ran over there to ask what the price was and I was told for the best seats it was $6 per person. What do you think, affordable?

So I asked if I can buy in advance. I was told to simply arrive two hours before show time.

Meanwhile, I assessed the area around me. The floor was dirt with tons of chickens running around. When I peaked inside, the ‘best seats’ of the house were plastic seats. The others were bleachers that were about three inches wide, so your butt was guaranteed to get numb and those seats were $5.

Find out what happens at a Local Circus

My friends and I arrived two hours before show time, to find out that there is a ‘oferta’ going on. It was two for one. Cause $6 wasn’t cheap enough.

Even though we were told to be there two hours before, the ticket booth didn’t open until 30 minutes before hand. And for good reason. We were the only ones there for the full 1.5 hours. The only other people were drunks that were passed out by the store that was close by.

Finally it opened, and by then the kids were all dying to go to the bathroom. When asked where to go, the family – which was obviously the ticket sellers and performers pointed to anywhere on the ground.

This is also where the lived! 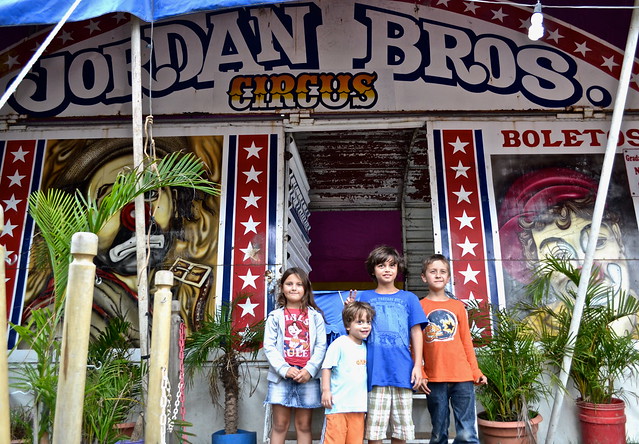 When we entered we were told we were not going to be allowed to take photos once the show began.

My guess there were some serious child labor and human rights laws about to be broken. So in the meantime I took the photos I could.

The way the motorcycle act was introduced: Something that has never been done in Central America.

This circus was clearly for people who have never been to a circus, since  the motorcycle act has been around for gazillion years and theirs was only with one cyclist, while the norm was with two and a woman in the center. 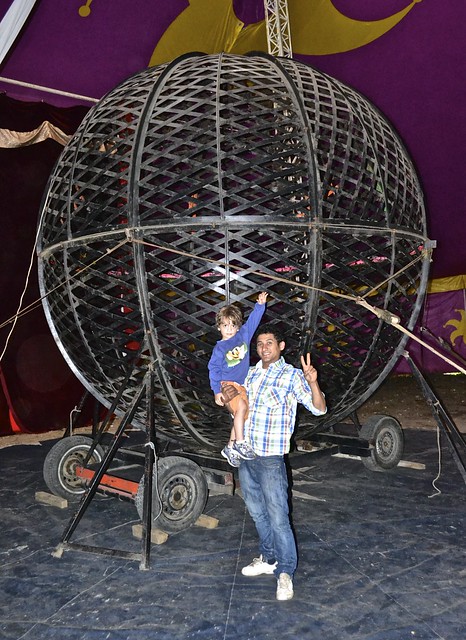 It didn’t matter the acts of the circus, some were semi impressive, it was the full experience of it all. And the kids loved it all. 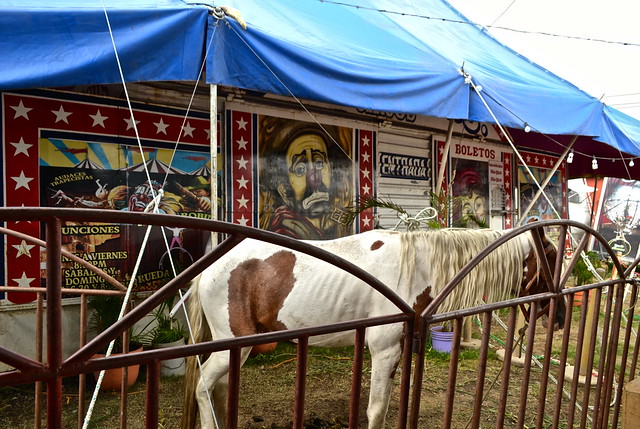