Once per year, Tampa gets lit up. And it’s not during the holiday season, but a unique collection of artists get together and decorate Downtown Tampa. Which was perfect for use since we were staying downtown at The Barrymore Hotel Tampa. There’s also a Festival of Lights in St. Augustine, you should totally check it too. 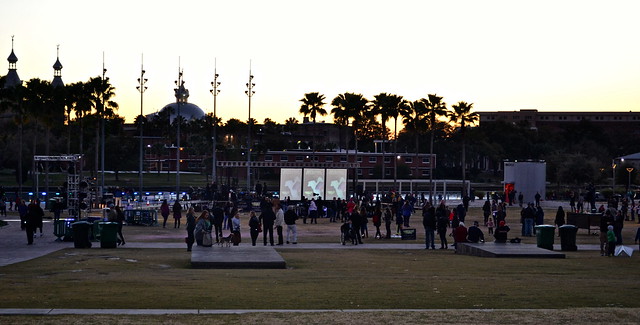 What Lights on Tampa is All About? 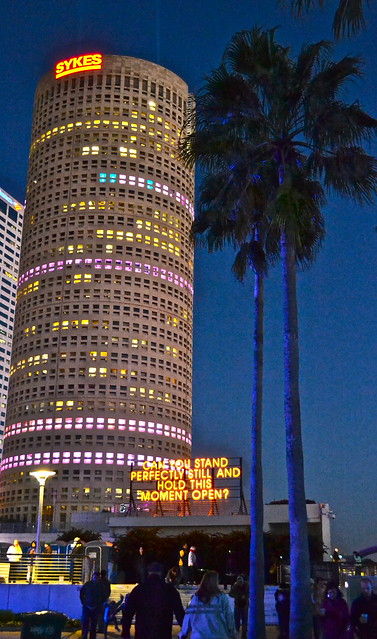 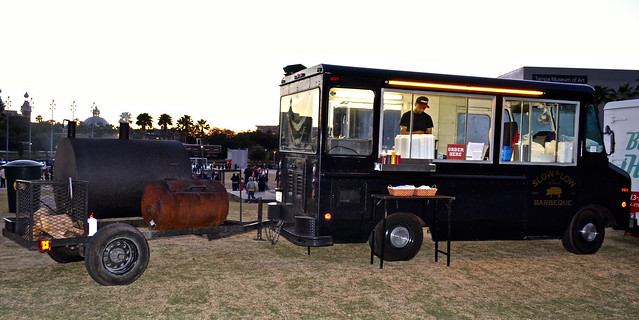