The Liberia airport, also known as Guanacaste Airport, is one of the two international airports in Costa Rica, It’s the most popular since it’s close to the beaches of the Guanacaste area. Today we’re going to be talking about Liberia International Airport in Costa Rica.

Costa Rica has two main international airports. At one point, it was mainly just in the San Jose southern region, not the most southern region, but more like the mid-central part of Costa Rica. But Liberia had a smaller airport, which now has grown into a huge international airport. To some extent, it could even be better than the San Jose airport.

It’s close to all the Guanacaste beaches, and that’s why it became such a big international hub because quite a lot of people go to those beaches versus the ones further south. Although there are many domestic flights that you could take to take you to many different areas, and you could take them in Liberia international airport.

The airport itself is really well done. It’s a modern airport, very easy to get in.

If you rent a car, you need to make sure that you find out where your car rental needs to be picked up or dropped off. There are shuttles right at the airport, but when you’re dropping off, for instance, you can rent your car. Let’s say you fly into San Jose and then you want to drop it off at Liberia.

Before going to the airport. You need to find out if there are at least five or six different spots for your car rentals to be dropped off again, it’s pretty simple. But you do need to make sure you know that before you arrive at the airport. 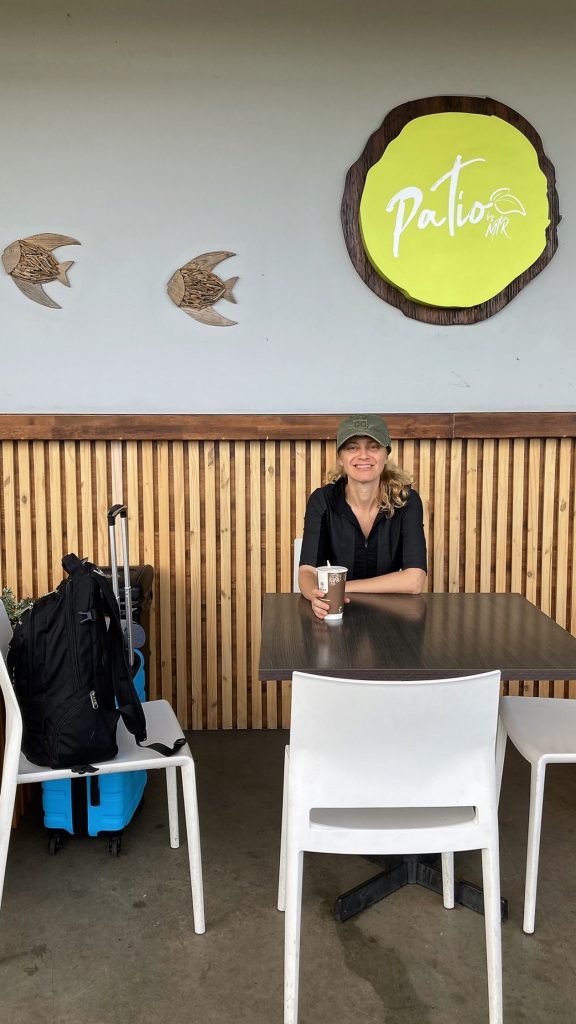 The airport itself, as I said, it’s very easy to get around. There’s only one Cafe there on the outside, and then obviously, once you go inside, it’s a beautiful airport made for international travel.

Because the beaches and all those communities really work hard, there are actually more options for Europe and some other countries than there are in San Jose. So you need to find out about direct flights specifically, which can make it a lot easier.

A lot of people want to do the direct flight, so make sure you check that out.

When you arrive, you could go straight to Arenal, which is around 3 hours, or Monteverde, or to the beaches of Guanacaste, which is the closest one, is around about an hour and a half, and then going further down to Nicoya Peninsula. That is why it is such an accessible airport.