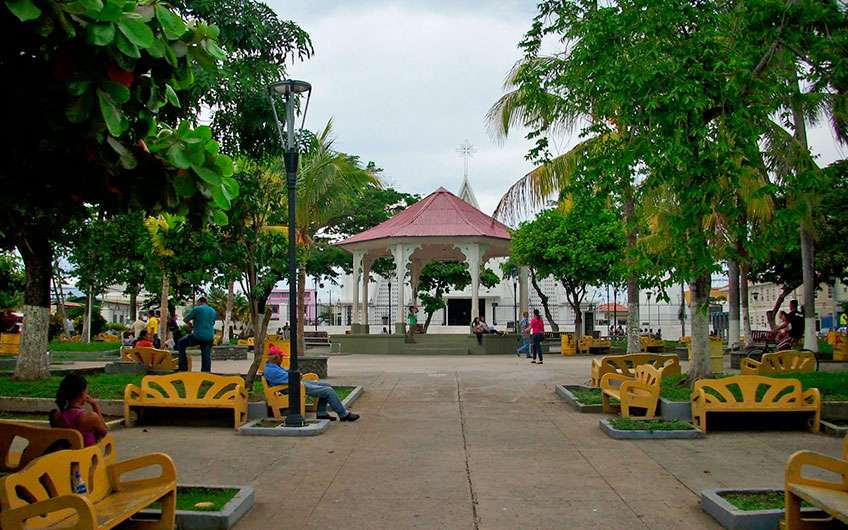 Liberia, Costa Rica also known as Ciudad Blanca (the White City) is the second-largest city in Costa Rica. It is located in the Guanacaste Region, and they actually have an International Airport that is really developed. Today we’re going to be talking about Liberia, Costa Rica.

Even though it is such a small country, Costa Rica has quite a lot to see, it is a multi-destination location. Make sure that you go and listen to my different itineraries for Costa Rica to really get an idea of how to see it the best way.

Liberia International Airport was really built up and there was a lot of effort really put in, and you could go and listen to my episode on the Liberia airport.  To get an idea of how everything works with the car rentals and whatnot. Interestingly enough, a lot more European cities fly directly to Liberia.

Where is Liberia Located?

It’s located really close to the Guanacaste region beaches like Tamarindo, Playa Grande, Samara, Nosara, and near the Nicoya Peninsula. So it’s a lot closer, if you are planning on seeing that part of the country, to just flying into Liberia.

Then you have the southern part which is San Jose and that is about five hours south.

Liberia is the actual city closest to the airport. And like I said, it is the second-largest city in Costa Rica.

The thing is, even though it’s the second-largest city, it’s really not fully developed.  You would think that it was really a developed city, but not so much. And interestingly enough, they do have a hospital there. They do have supermarkets. 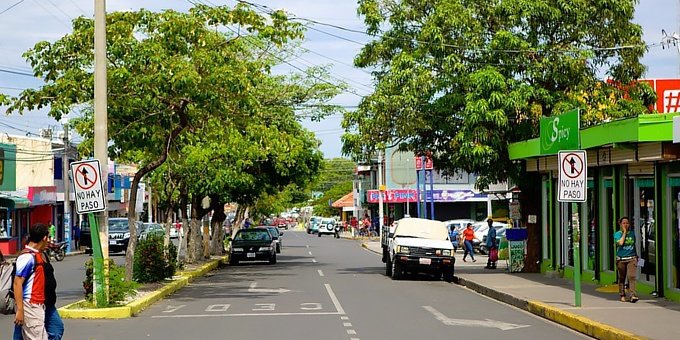 Costa Rica at one point was notoriously known for terrible roads. We’re talking like massive potholes, and even though the majority of Costa Rica has completely fixed its roads, I don’t think Liberia got the memo. The roads there in the actual city are really crappy.  So when you drive, make sure you understand that and drive a lot slower because you could really damage your car.

Not Known for Tourism

Very few people actually go and stay in Liberia. It’s not really known for tourism, even though it is very well located in quite a lot of locations. But because Liberia airport is only about an hour and a half from all the beaches of the region, people normally fly in and immediately head right to the beaches because they just want to be there already to enjoy that area. So Liberia itself, it’s not really a place that you were really gonna most likely stay in.

But if you do, you know they do have their Central Park is always like the area where everybody congregates. They have a cathedral. There are a lot of different offices there. The banks are there, so you could kind of get an idea of that. 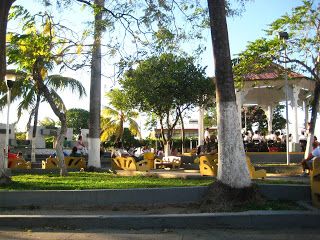 And right around Liberia, it’s a lot of rural areas. It’s also a great place where you could go to do adventure tours probably within an hour away when you’re going more inland to like the rainforest, the cannoneering.
And stuff like that. So this is pretty much giving you an idea of what Liberia is all about.